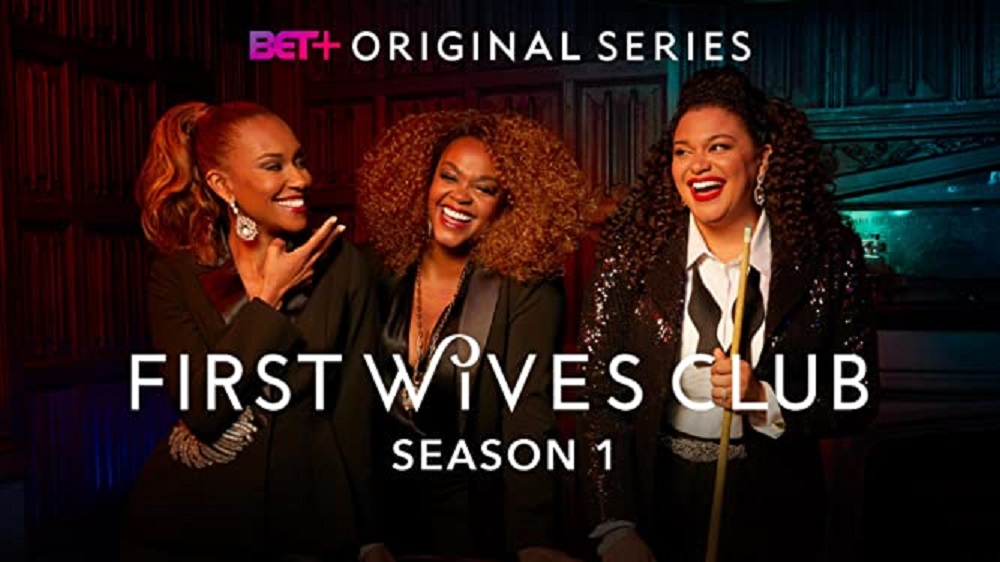 "First Wives Club" Season 2 is coming out soon and here's all you need to know about it.

‘First Wives Club’, the American comedy TV series is back with its second season and is soon going to release its first episode. Written by Tracy Oliver, the series made its debut on 19th September 2019. It received quite amazing reviews from the audience who immediately fell in love with the show. Moreover, the critics were also highly in awe of the storyline and the cinematography. In fact, the show now has an average rating of 7.2/10 on IMDb and approximately 91% of the Google Users have liked the show. Consequently, it did not take the viewers much time to get themselves excited about another season. As a result, BET+ renewed the series for a second season on 26th November 2019. So, let us dive further into the article to find out everything about the second season of the comedy series.

Everything you need to know about ‘First Wives Club’:

‘First Wives Club’ is an American comedy TV series written by Tracy Oliver. Even though Tracy Oliver has written the show, it is originally based on a film with the same name that was written by Robert Harling. The show is based on the genre of comedy and is available originally in English. The show airs on BET+ and each episode has a runtime of approximately 26-31 minutes. The first season that was released 2 years ago consisted of 9 episodes in total. Tracy Oliver, Karen Rosenfelt, and Scott Rudin are the executive producers of the show with Tracy Yvonne Productions, Jax Media, and Paramount Television Studios acting as the production companies behind it. Anyhow, now let us have a look at the main cast for the upcoming Season 2 of ‘First Wives Club’. 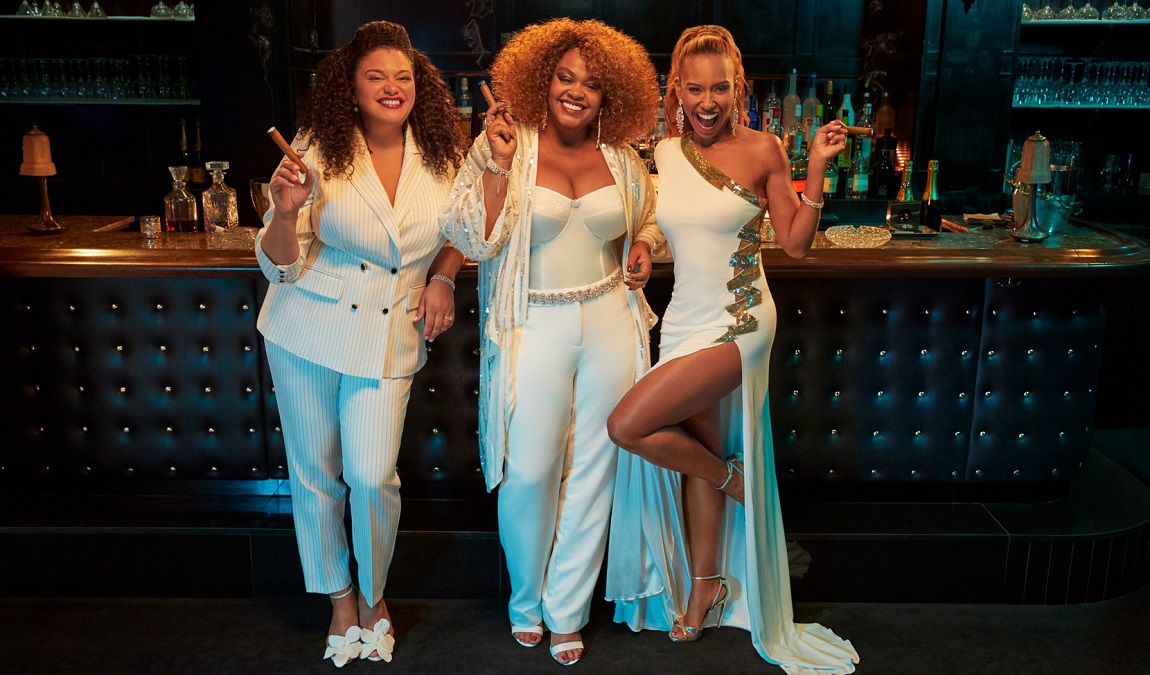 A still of the main cast for Season 2 of ‘First Wives Club’. 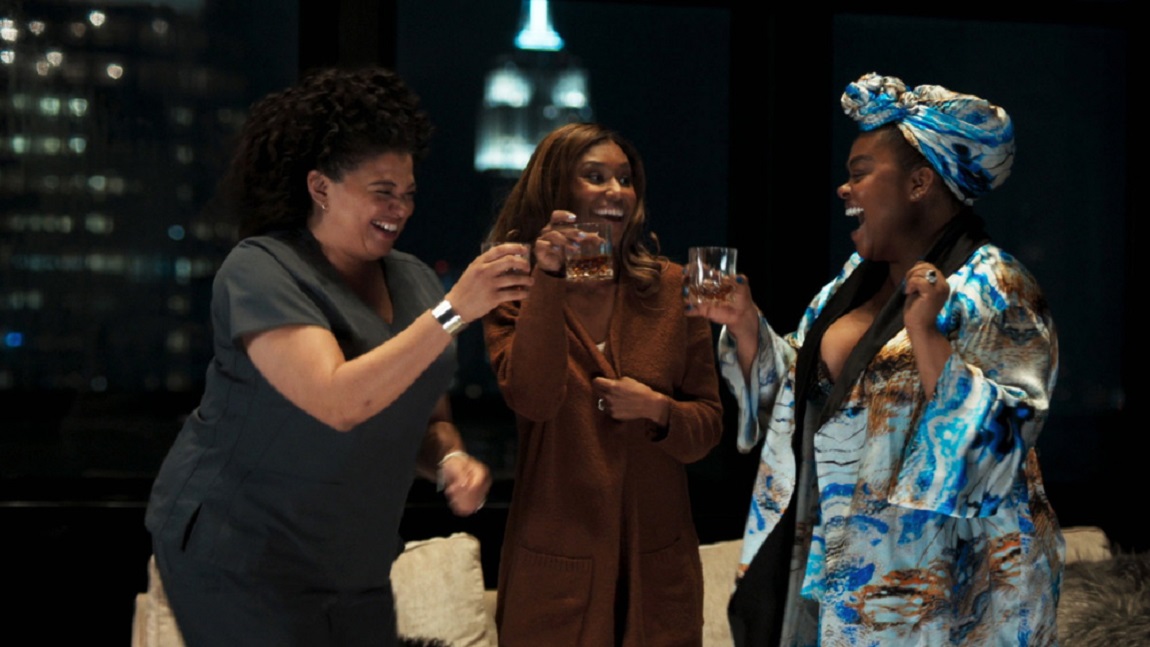 What to expect from the premiere of First Wives Club Season 2?

The first season of ‘First Wives Club’ established the storyline centrally. It followed the lives of three women living in New York: Bree, Ari, and Hazel. They band together after their marriages fall apart. Consequently, they start finding strength in their sisterhood and try to get revenge. So, there is definitely a lot of stories that can still be covered in the second season. The trailer for the second season is not out yet. However, BETNetworks had released a trailer for the previous season of the series on their official YouTube channel. It has already crossed 9k views and you can click to watch it below.

First Wives Club Season 2 should be released in September 2021. Although, as of now, we do not have an official release date for ‘First Wives Club’ Season 2. Season 1 of the series premiered on 19th September 2019 on BET+ with all the episodes being released on the same day. Anyhow, talking about the second season, there is still no confirmed release date for it. ‘First Wives Club’ is not a limited series i.e. it is like a regular show. So, there is obviously scope for the further seasons and storyline that the show can cover.

However, considering that the series is a reboot of the original film, everything was dependent on the audience’s response. Nevertheless, ‘First Wives Club’ Season 1 managed to get ample positive reviews which led to BET+ renewing the series for another season. Anyhow, you can definitely expect the second season to release sometime in September 2021. Until then, you can stream the first season on the official site of BET+. Let us know in the comments section your thoughts about it and stay tuned for more updates regarding the show.