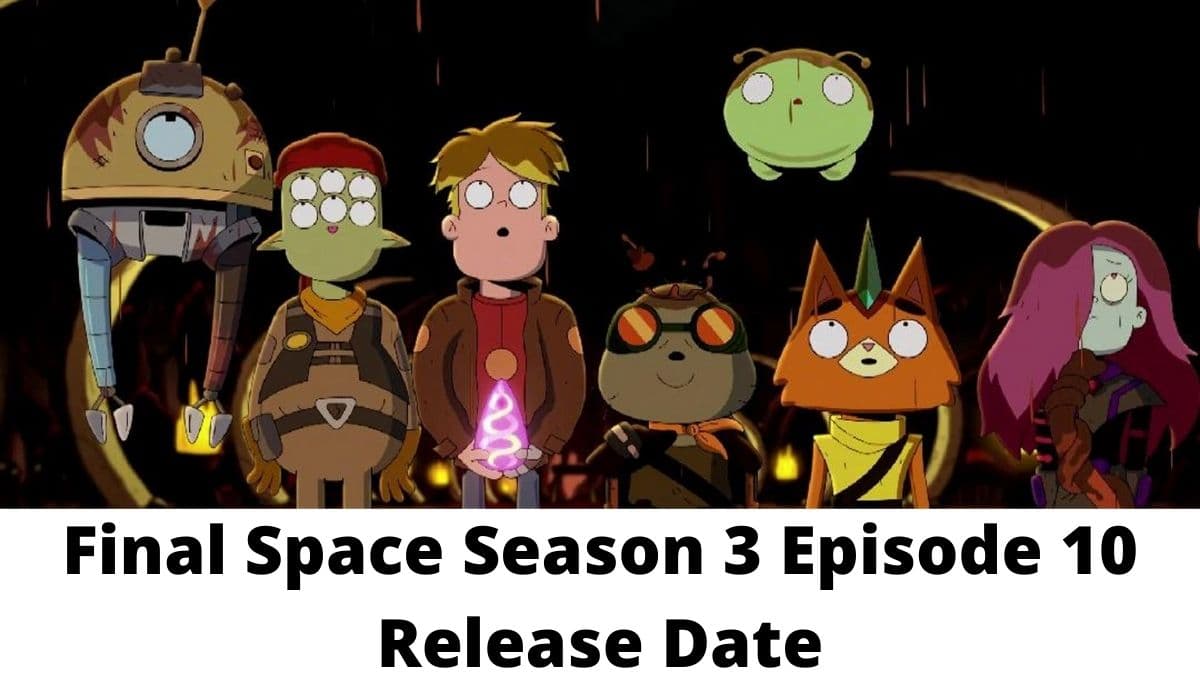 The animated series that we are talking about is “Final Space” which recently made a comeback with a new season and is going on a very high note and getting appreciation from the viewers as well as from the critics. Olan Rogers is the mastermind behind such an amazing series as he is the creators, developer, and executive producer of this series and according to him, he has put up all his best efforts in making this series. As of now, 9 episodes have released in season 3 of this series and now it’s time for episode 10 and here are all the updates about it. 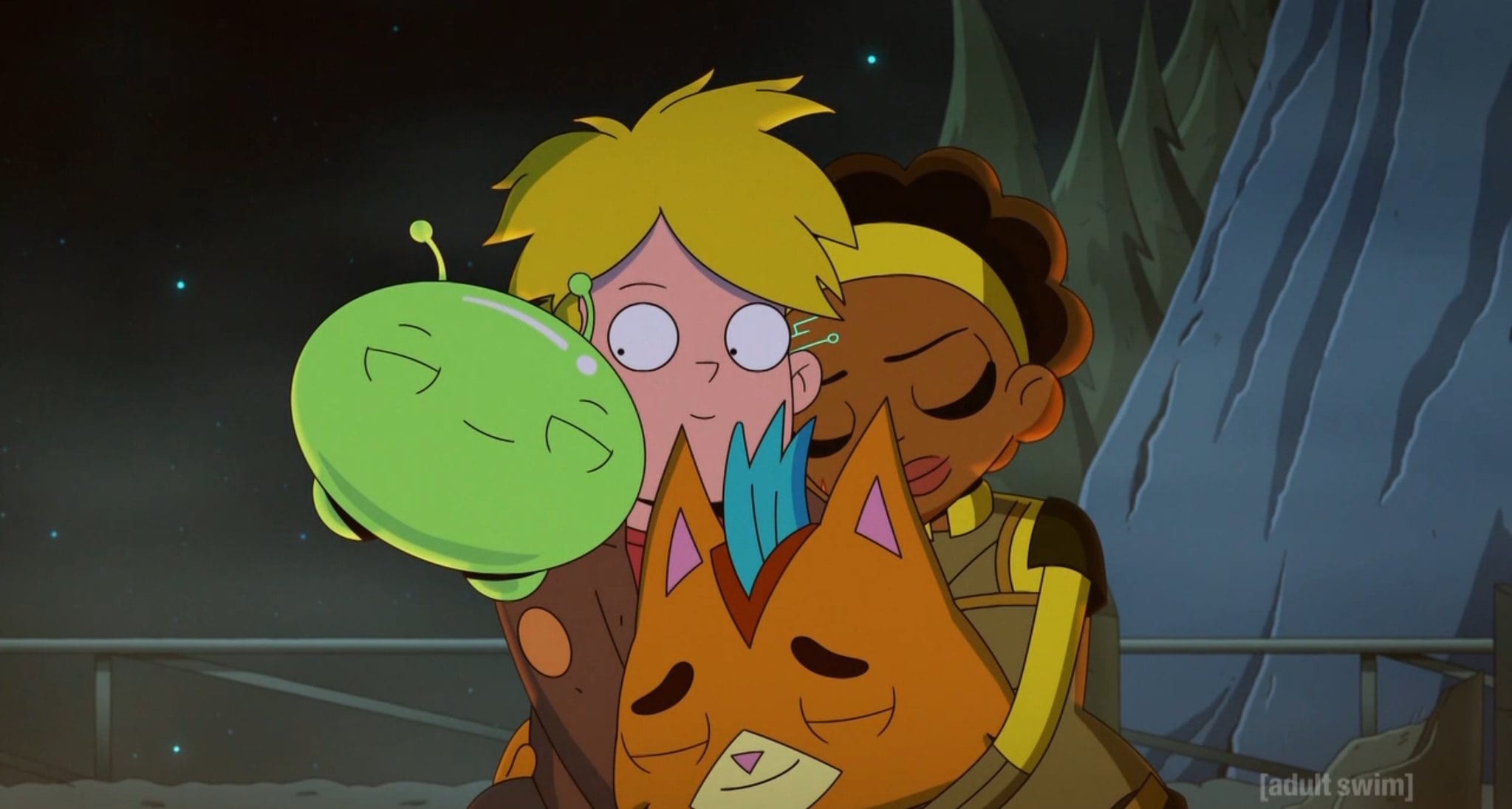 A Glimpse From The Final Space Season 3

Final Space Season 3 Episode 10 will release on May 22, 2021, and is titled “Until the Sky Falls.” You will be witnessing some great adventures along with a mixture of action in this episode and each and every minute of this episode is going to be really worth watching for you all. This season is having a total of 13 episodes out of which 9 have already released episode 10 is coming out soon and hence, now gradually this series will start moving towards its end as very few episodes are remaining in this season still, the series is right now on a very high point.

This episode will release on Adult Swim Network on May 22, 2021, and will also release on the TBS network on June 21, 2021, and hence, if you are having a cable cord connection at your home, then you can definitely enjoy this series on any of the network according to the availability in your region. Also, it will be releasing on the official site of TBS and hence, you can enjoy it there also. The previous seasons of this series are available on Netflix and if you want to binge-watch any of the previous seasons again, then Netflix can accompany you in this.

Now coming back to the details about episode 10 of this series, we would like to share that we have got some really exciting spoilers for you of episode 10 but before sharing the spoilers, we would like to advise you all that, if you are not interested in the spoilers then you can definitely skip this part and rest who are curious can definitely have a look. In this episode, you will witness Gary and Quinn going on a risky and dangerous mission to activate the Titan killing apparatus while Avocato will run to stop the Lord Commander’s ultimate transformation. 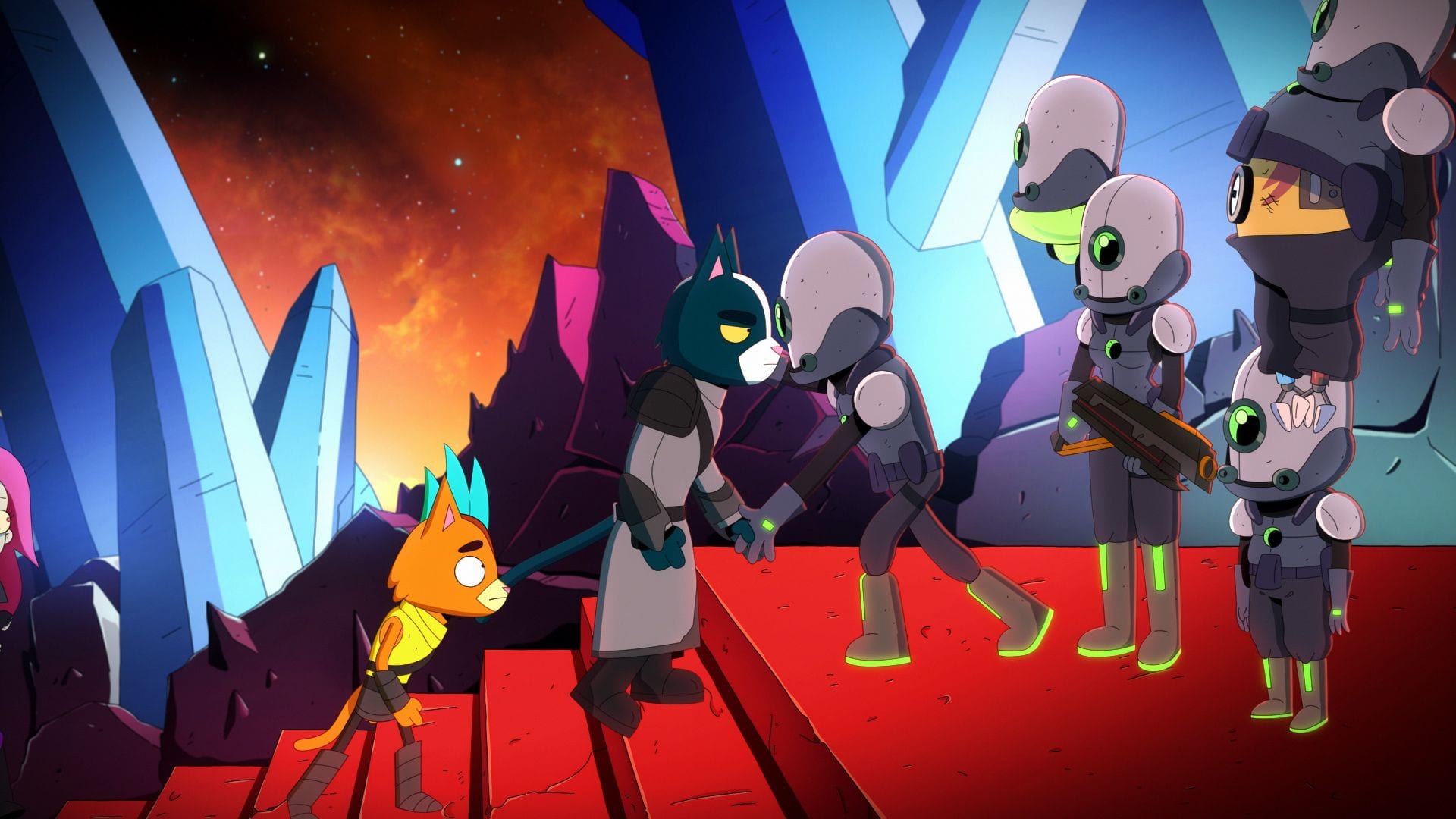 This episode was titled “Hyper-Transdimensional Bridge Rising” and it released on May 15, 2021, on Adult Swim, and will release on TBS Network on June 14, 2021. This episode was directed by Ken Wong and was written by Olan Rogers & David Sacks. You might not be aware of the fact that this episode has become one of the highest-rated and most appreciated episodes of this season which the viewers have extremely enjoyed. In this episode, the crew moves forward towards the earth in order to activate the Hyper-Trans Dimensional Bridge.

But, for doing so they had to contact someone on the other side of Final Space. This is because to get supervision on what they are going to do and now it will be really interesting to see what happened in the new episode because as of now, the storyline has got very interested and the fans are just hooked to this series. As of now, we have shared all the major details about episode 10 of this series that a fan of this series should be aware of and for more details like these, just stay tuned and connected to Otakukart.