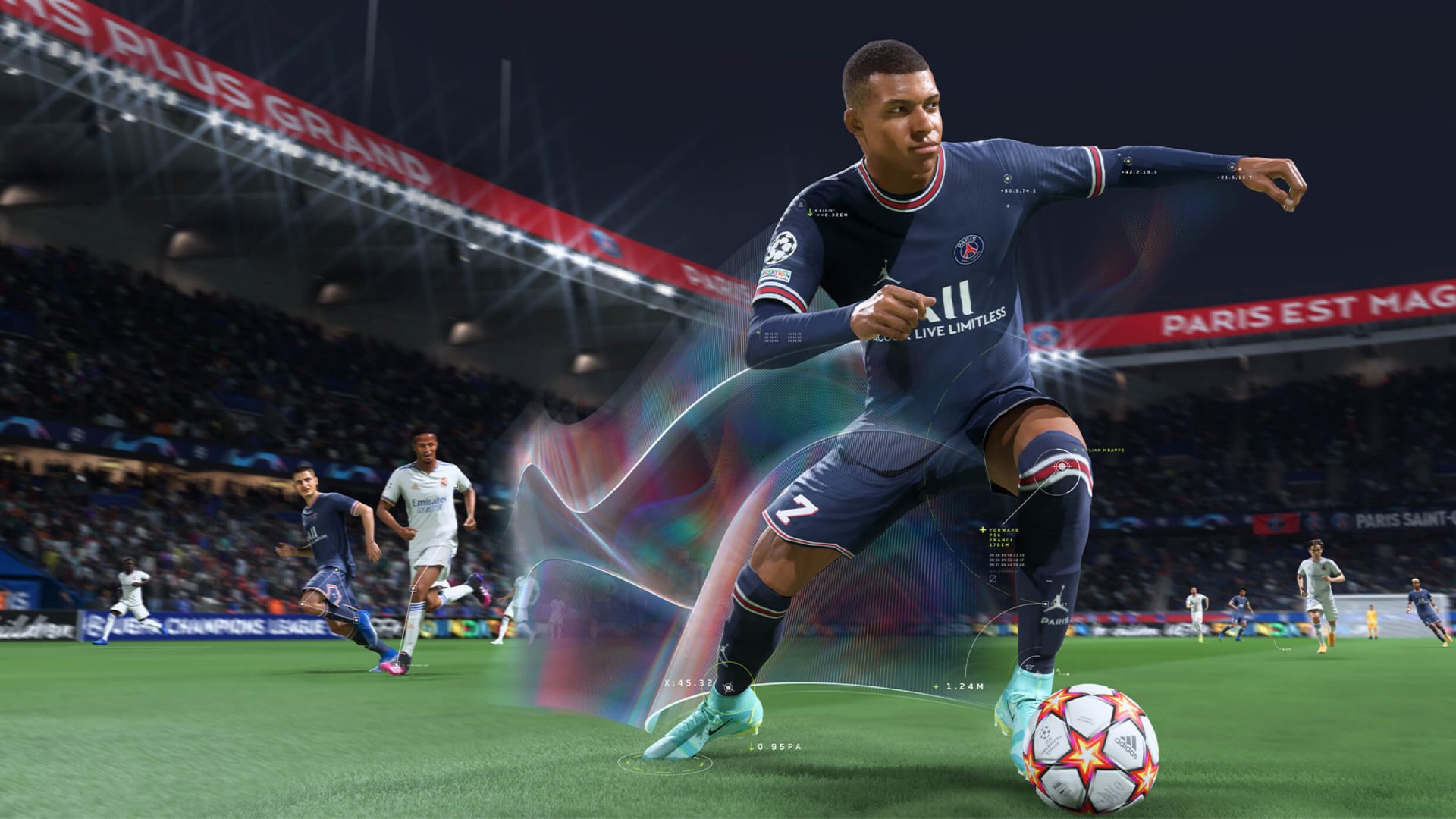 What is the 10-hour trial period release date time on FIFA 22? FIFA, which also goes by the name of FIFA Soccer, FIFA Football, or EA Sports FIFA, is a football video game. The game is a creation and development of a major video game company named Electronic Arts with an EA Sports label. The ere is always an outing of this game every year. The game has been made available in almost 18 languages and 51 countries. The game has been a huge success and also has been a feature in Guinness World Records as one of the highest and bestselling video games under the ports category in the world. EA Sports has sold over 325 million copies, according to reports surfaced in 2021.

The release date of FIFA 22 isn’t easy to predict as there are points for multiple access and various editions. Although the players would only be able to see an early access version of FIFA 22 as of now, and that will have a time-limited version. For full access, after the demo is finished, the player interested will have to pay for a full price. This article will feature every minute detail about the new outing in the video game franchise. The game is set to release soon, and the game is one of the anticipated gaming titles by players.

The most viable way to gain access to the early access version of FIFA 22 is by signing in to the EA Play, and this will allow the player to try the game and gain a 10-hour play trial of the game before its full release. The game early access will be made available from 22 September and at 6 PM, according to the United Kingdom. EA Play is available on various platforms such as PlayStation, Xbox, and Windows, but it’s paid. The subscription will allow the gamers to gain access to rewards that are provided monthly. 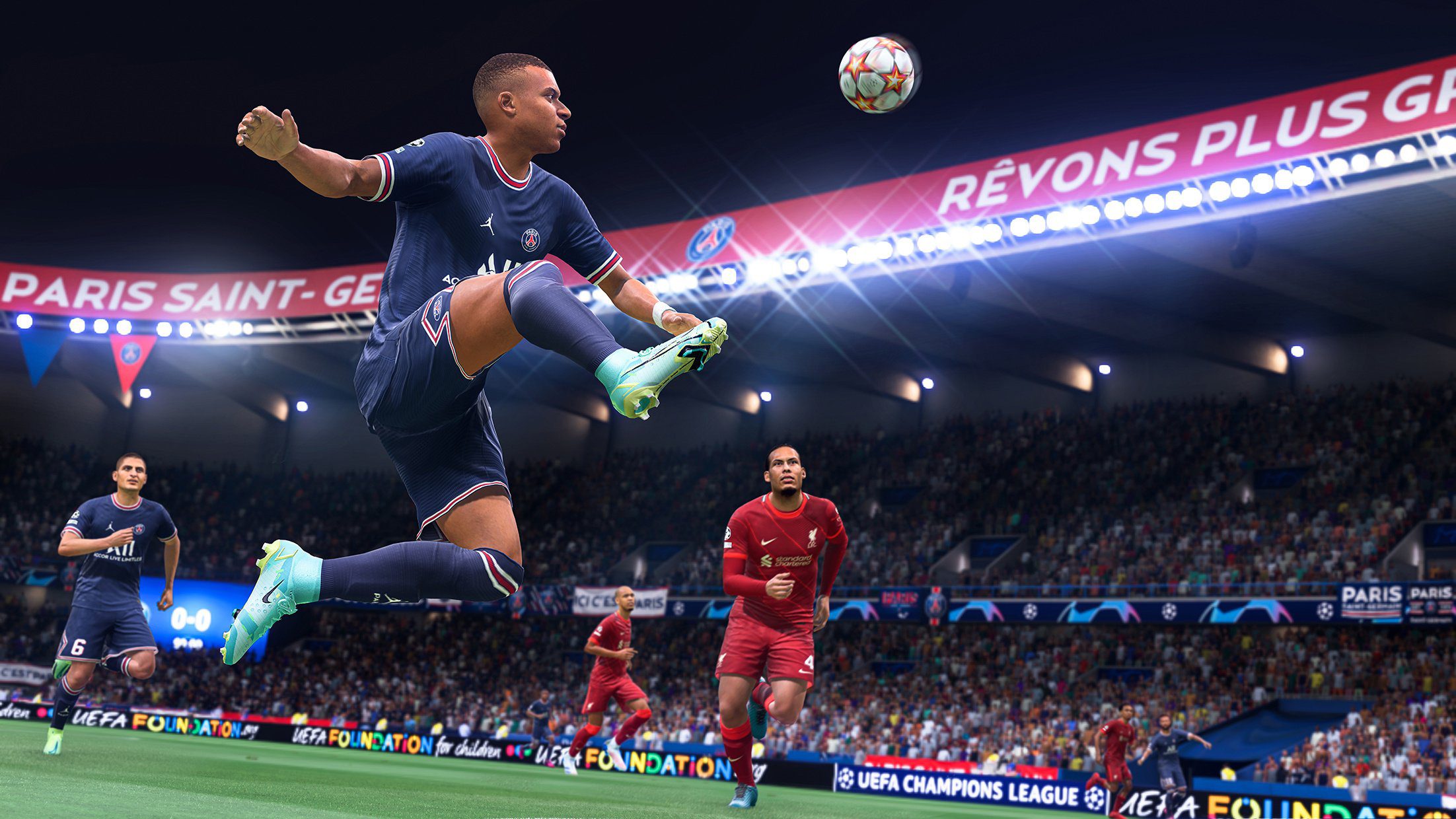 These rewards include Ultimate Team season XP boosts customization names for Ultimate Team stadium. The signup to EA Play can be done via the PlayStation or Xbox store and even though the Steam if the user has a PC. Another way to gain access to the game early version is by having a pre-order of the Ultimate Edition. The price will decide how early the game will be provided. The higher the price the player, might get the version of the game four days early and along with it items and upgrades from Ultimate Team. Pre-ordering for the game can be done from EA here.

What are the new features in FIFA 22?

One of the notable additions to the game is the technology of HyperMotion. However, this technology is only for players of Stadia, PlayStation 5, and Xbox Series X/S. EA, the developer of the game, developed the game via motion capturing 22 professional players and then combined it with the algorithm of machine learning. This created realistic movements’ band reactions like an actual game. 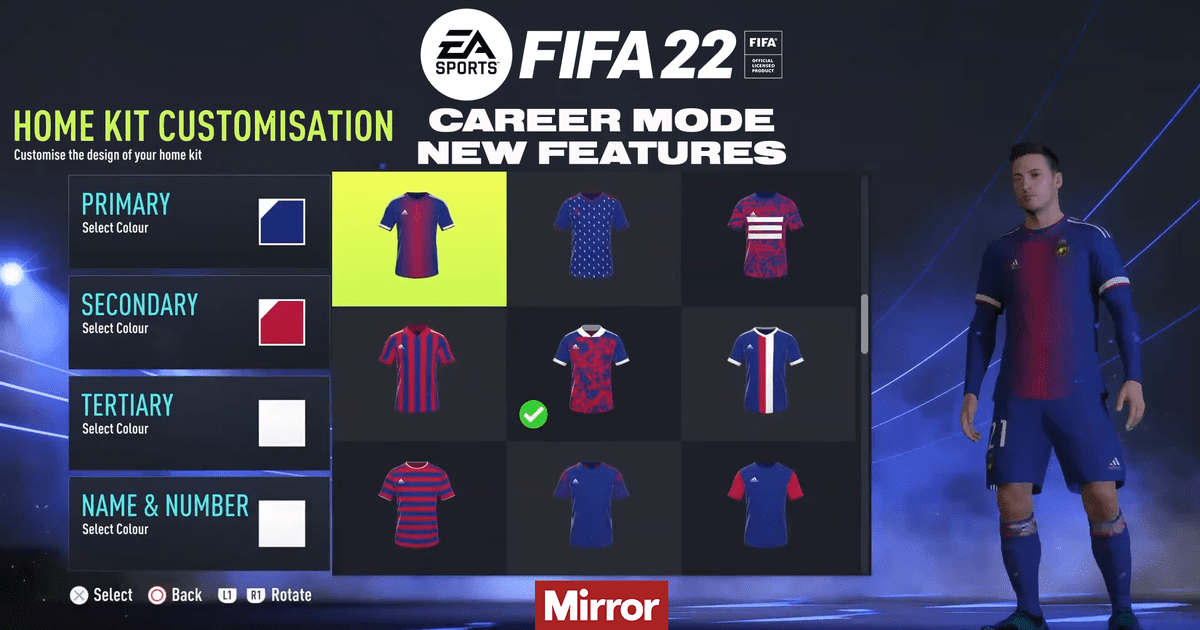 Nick Wlodyka, who is the General manager of EA Sports FIFA, stated that FIFA 22 would give the fans around the world for engaging with the sport more realistically. Each player in the game handles and plays in their way. They have provided and tried a deep innovation. One of the biggest addition to the game is the creation of the club in a career mode which was requested by fans to the developer several times in the past. Ultimate Team is also coming with hero cards in the game.

What are the several FIFA 22 release dates? 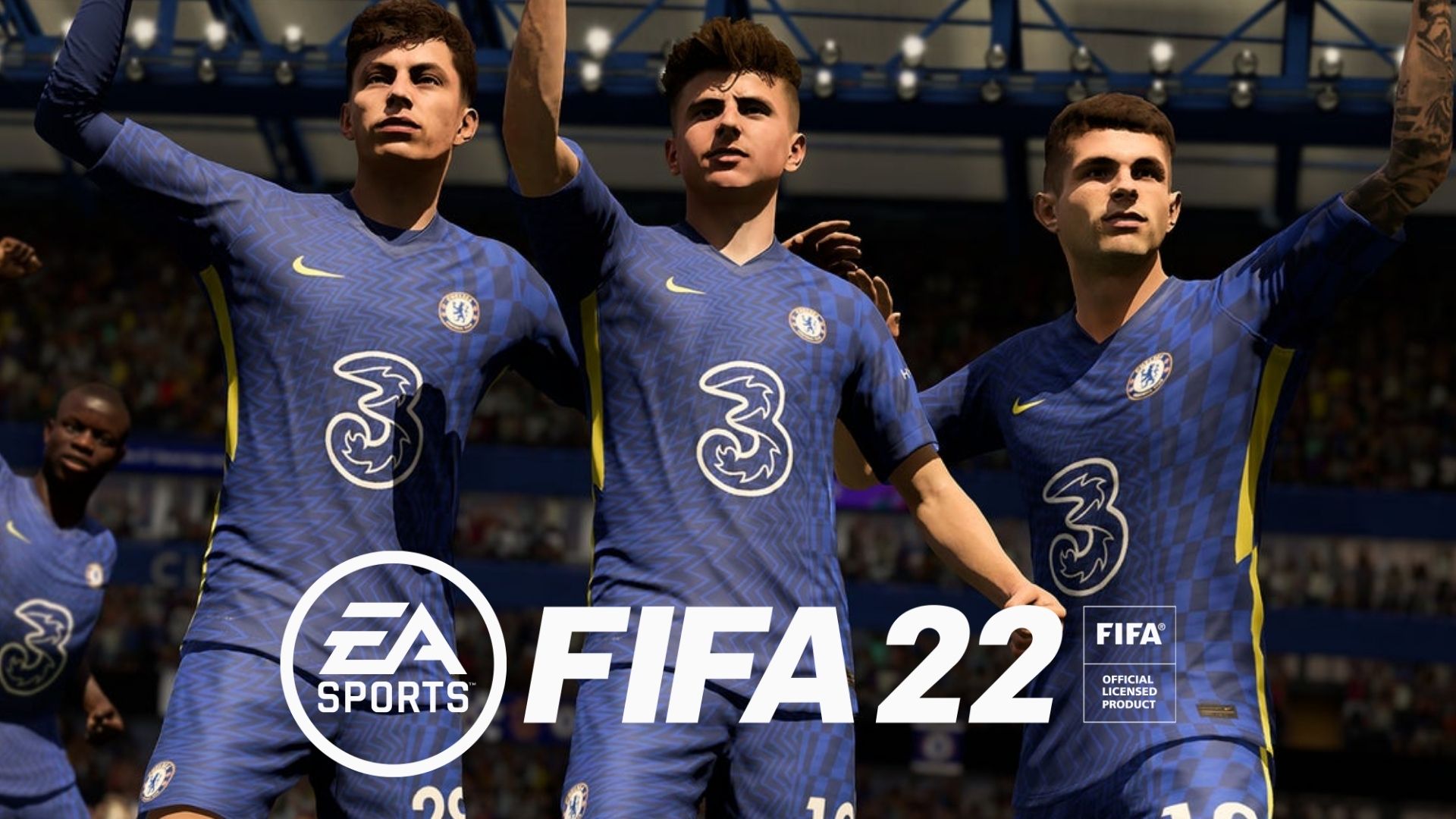 The above release dates are global and will be applicable on all platforms. Countries that will release the early access are as follows UK at 6 pm (BST), Europe at 7 pm (CEST), East Coast US at 1 pm (EDT), West Coast the US at 10 am (PDT). For gaining Early access, the most viable option is to sign up for EA Play, and the player will get early access to a 10-hour trial.