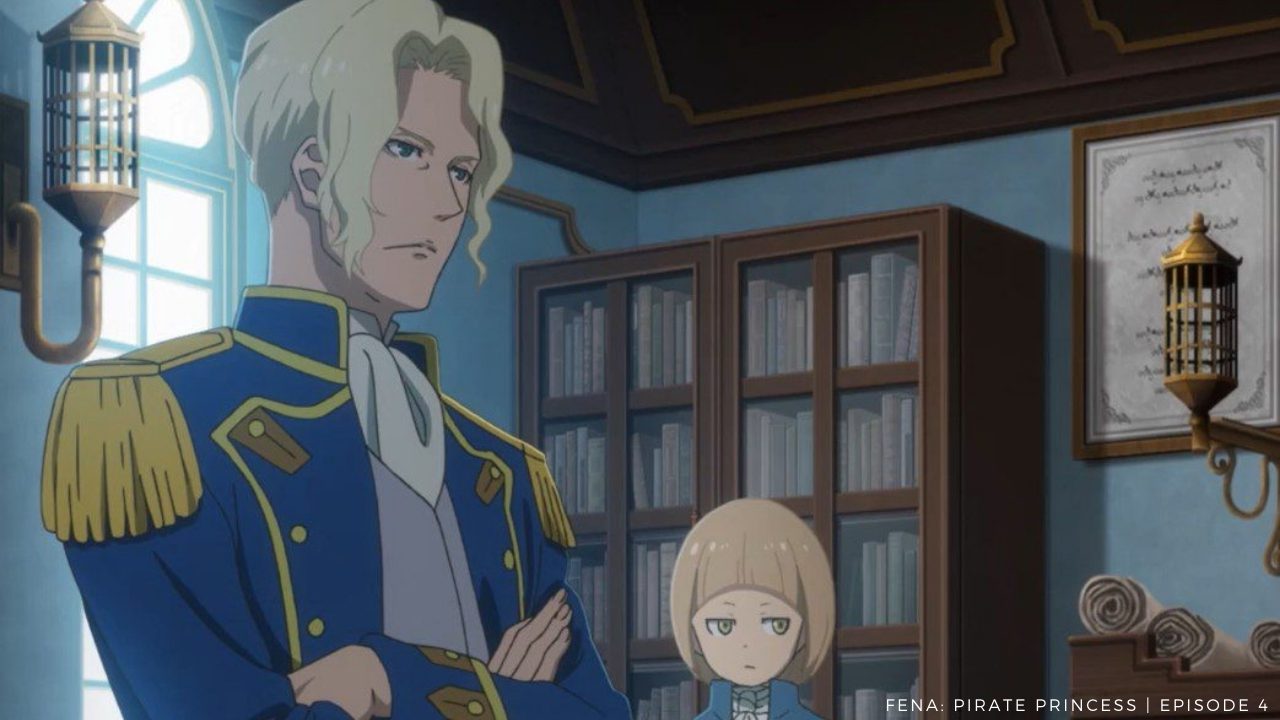 Fena: Pirate Princess Episode 4 will release soon; this anime recently released the latest episode a few days ago. Let’s look at Pirate Princess’ life in the recent episode of Fena: Pirate Princess. Abel receives a message that Fena has left and told Max to follow her, and he must not make him repeat what he said. Abel adds that Max must do whatever it takes to bring Fena back. Angie suggests offering Max help and asks if they are afraid of some island pirates. Abel explains his decision.

Angie realizes that it is not America’s farms only under English control, but also the free cities. Meanwhile, Fena is traveling with the submarine with other pirates. Karin heard her complaining about the inside and explains why this place is in this manner. The two enter the room, and Karin told the pirates that she had brought her. Karin asks about Yukimura, and Shintan said he is busy with his daily work. She comments that he messed up with her, and Fena said he did that to her too. Karin wonders if Yukimura has a problem with beautiful women. The boys show that look of signaling; let’s see who is saying it is beautiful.

Tsubaki talked about Yukimura, and the girls talked about the upcoming plans. Fena told them that she wants to buy clothes. Shintan said that she looks fine in her costume, and Tsubaki said they are heading for Bar-Baral, and Fena will get something there. Fana thought he said barbecue, and Tsubaki said Bar-Bal is a free city. Shintan adds that people like them don’t get a second glance there. Karin comments that it is a place where pirates from around the world come to fence their booty.

Karin adds that it is an island pirate, and Fena realizes she has never been there or heard about it. Tsubaki wonders who will remain to guard the ship when they arrive, and Yukimaru enters the room. They played a game that Yukimaru always loses, and he loses for the fifth time. Tsubaki teases Yukimaru that they are leaving him behind for the fifth time. Fena wonders if Yukimaru will manage the ship alone. Karin told Fena not to worry since Yukimaru seemed dressed well, and the crew arrives at their destination. 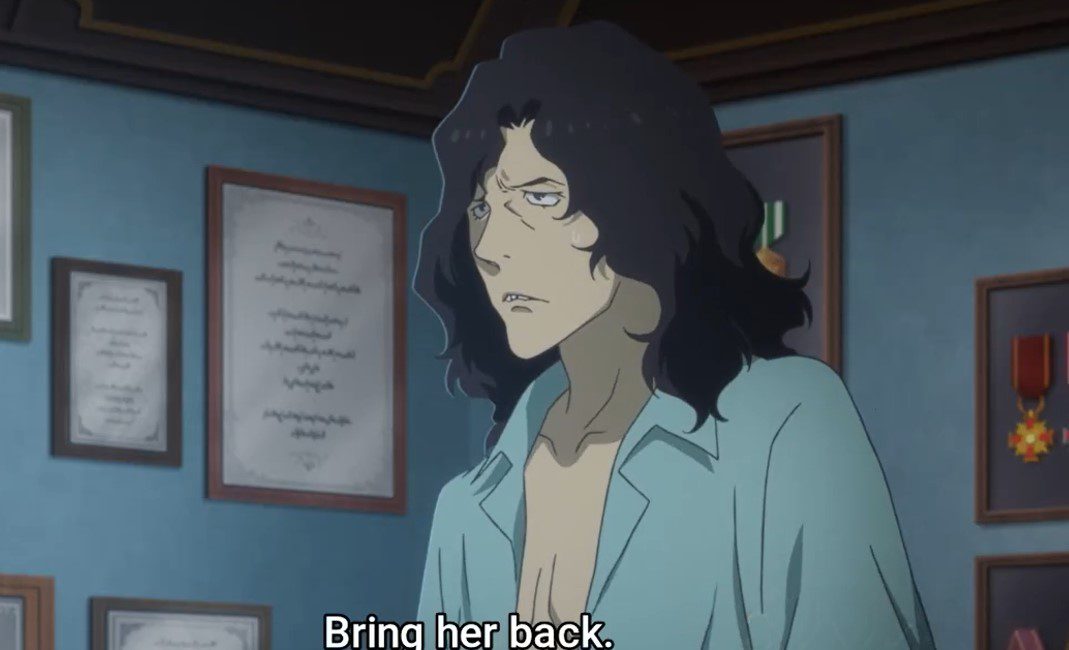 They head out of the ship, and Yukimaru remains to guard the boat. Tsubaki warns the boys that they are not here for fun games since the women around this town are gorgeous. Everyone must stay focused, and walking alone is prohibited. Tsubaki scolds the twins Kaeda and Enji that they are not listening and the rules imply them. Fena asks Makaba and Shintan if they have visited this place in the past. Shintan said yes but except for Karin, and Makaba adds that the food is first class here.

But one of them managed never to come ashore. Yukamaru is working on something inside the boat with Fena’s dog. The boys begin with the games asking about the cute girls. Fena and Karin focus on buying pirate stuff and clothes. Tsubaki tries to give the boys rules to behave around. They enjoy doing different activities, and it is an exciting moment for Fena and Karin, who have never visited this place. They also met with a guy who is impressed to see a gun lighter for the first time and wonder where the fire comes from. Fena gets her pirates clothes, and they later messed up. Yukimaru arives and save Fena