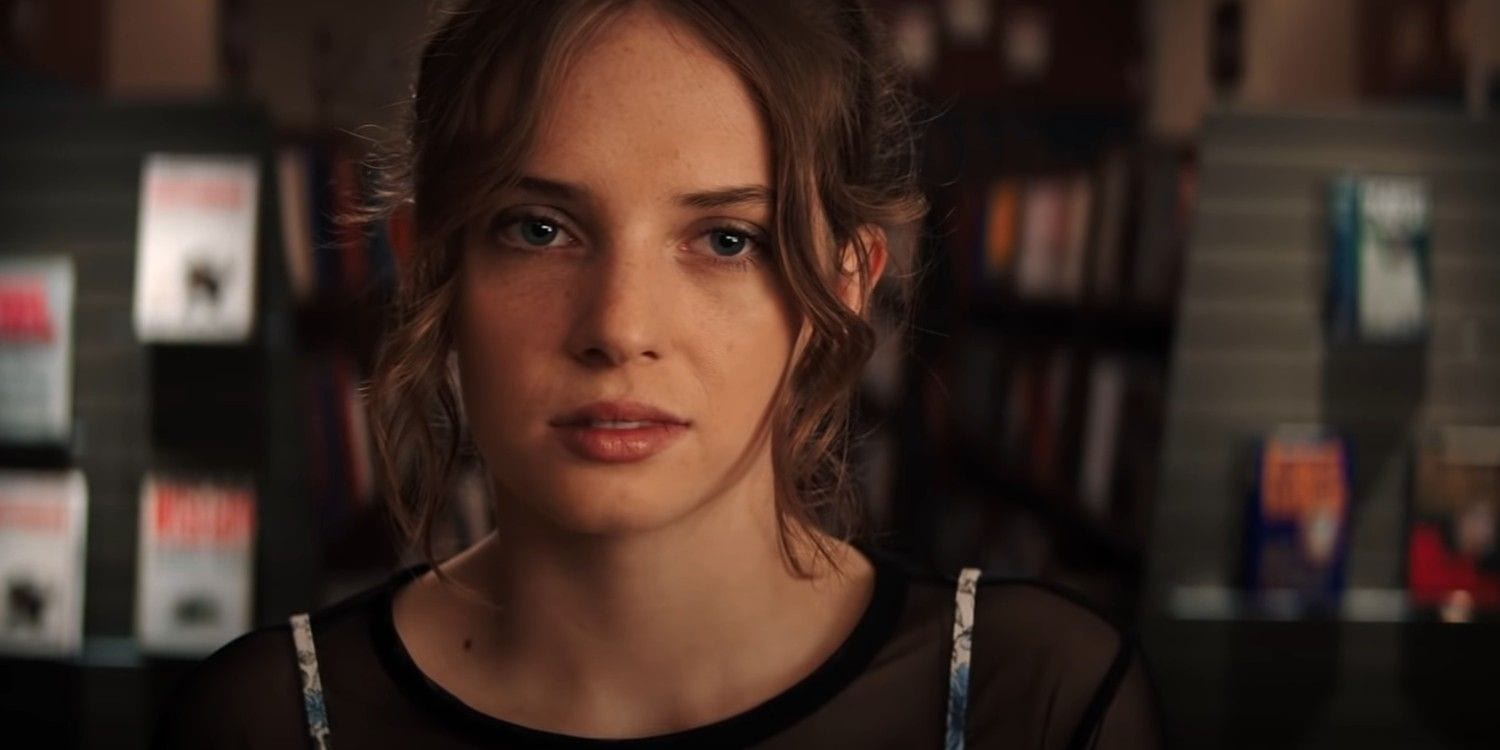 Netflix’s Fear Street Part 2 Release Date is here, and we will be looking at every detail regarding this upcoming horror movie. Directed by Janiak, the first installment in the Fear Street franchise, the Fear Street Part 1: 1994 was officially released via on July 2, 2021, on Netflix. Fear Street was co-written by Janiak and Phil Graziadei, with the story credit going to Kyle Killen. The movie series is based on the popular series of novels written by R.L. Stine over the decades. Before going through a small recap of what happened in Fear Street Part 1: 1994, if you haven’t watched the movie, do watch it and watch it only through Netflix only. This is because the article will be containing spoilers that may ruin the viewing experience when the movie is watched later.

For those who don’t know, the Fear Street franchise is based upon the Fear Street novels written by American author R. L from the year 1989. Fear Street is a teenage horror fiction series that is popular among horror novel fans. In the year 1995, a series of books inspired by the Fear Street series, called Ghosts of Fear Street, was created for younger readers. These were similar to R.L Stine’s other popular series like Goosebumps but featured paranormal adversaries like monsters, aliens, etc., and sometimes had twist endings. After penning the Fear Street Seniors spin-off in 1999, R. L. Stine stopped writing Fear Street, but then he brought it back with the three-part Fear Street Nights miniseries. It is said that by the year 2010, over 80 million copies of Fear Street have been sold, with the numbers only increasing throughout the year. 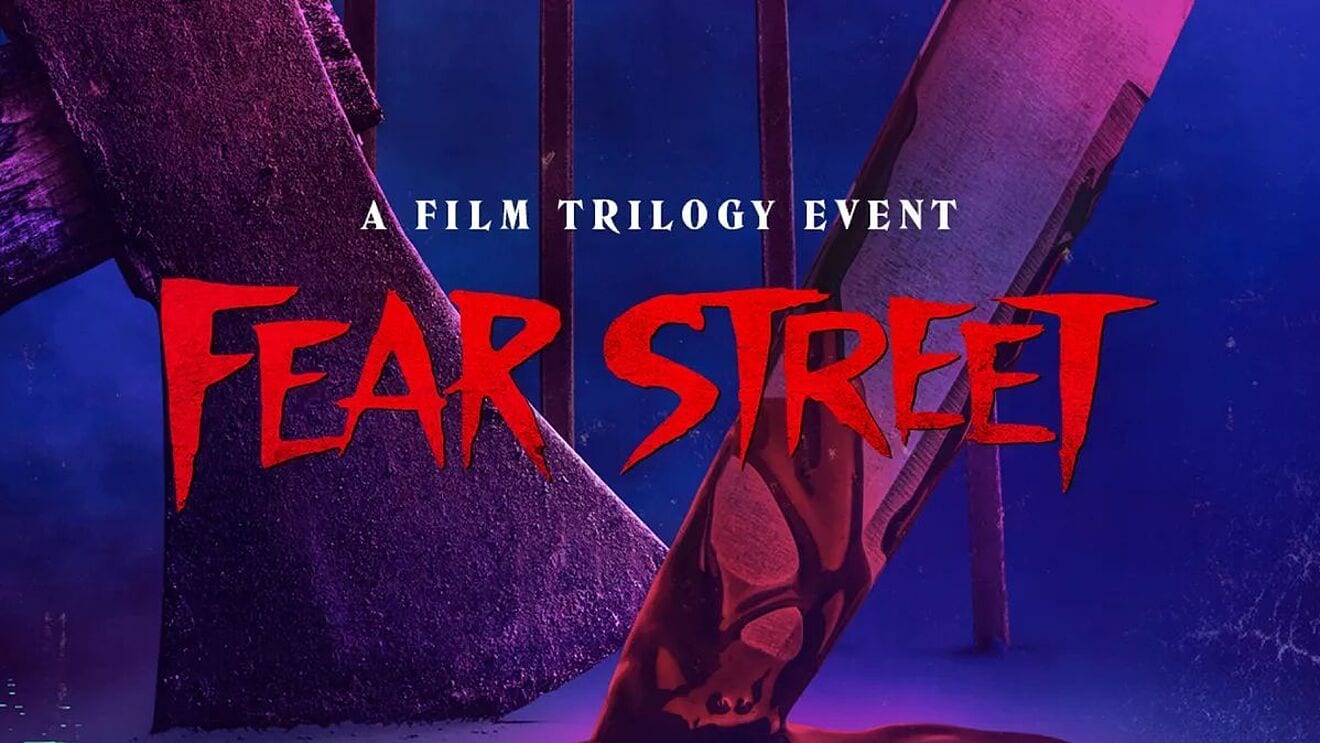 Netflix’s Fear Street Part 2 Release Date is here, and we will be looking at every detail regarding this upcoming horror movie.

In Fear Street Part 1: 1994, we saw the story of Deena played by Kiana Madeira, Josh played by Benjamin Flores Jr., Sam played by Olivia Scott Welch, Simon played by Fred Hechinger, and Kate played by Julia Rehwald. The group found themselves pursued by unnatural forces after accidentally disturbing a seemingly malevolent force. This lead to a series of killings from those forces. With the body count rising, the group eventually finds out that it was Sam who was their true intended target. With the death of Sam, they can actually put an end to the terror. Eventually, the gang decides to form a plan to make it look like Sam is killed but then revive her. Even though the plan worked, the group lost both Kate and Simon while distracting their homicidal pursuers. 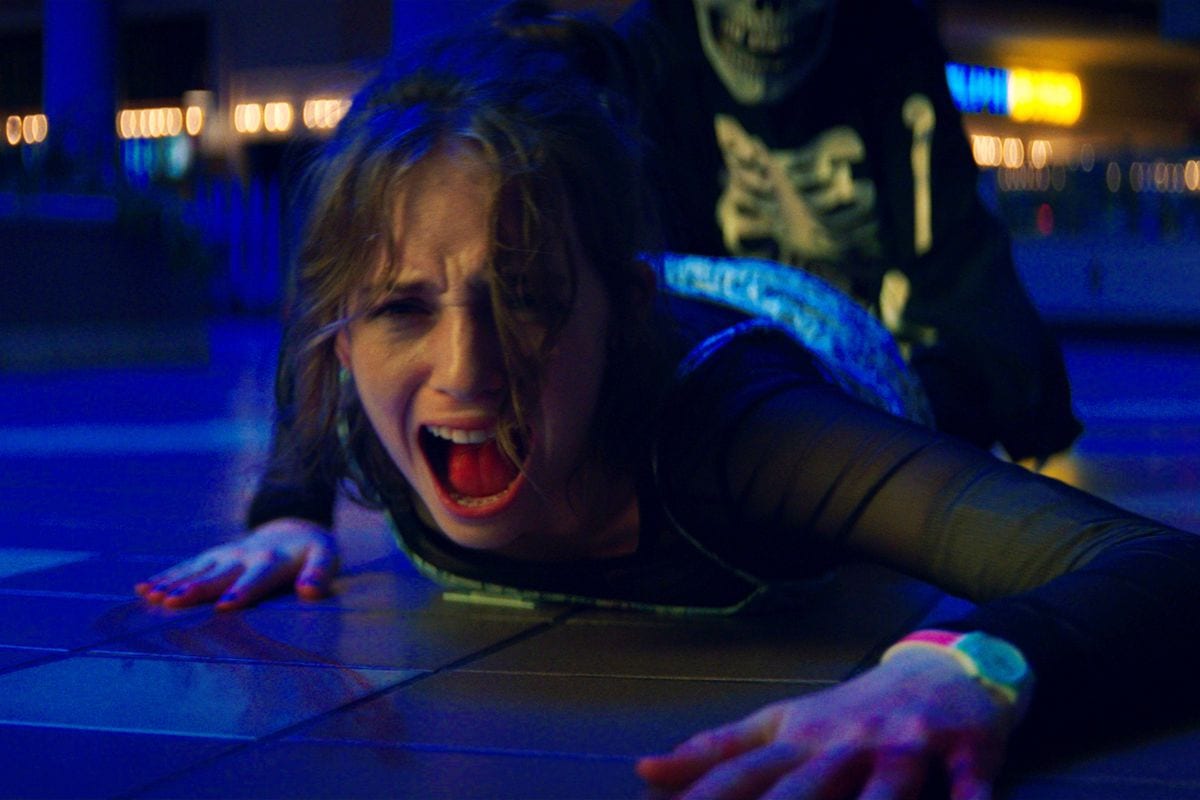 But things weren’t the one actually the gang expected.

But things weren’t the one actually the gang expected. A phone call from C. Berman changed everything, as he told that she has seen similar events in 1978, and said that it never truly ends. This is because the witch always changes the rules as to keep the horror going. At the same time, Sam was possessed and was driven to carry out her own murderous rampage. Thankfully Deena was able to restrain her and decided to revive Sam back. Fear Street Part 2: 1978, will be moving forward from where the first part ended, and we will know more about the situation.

Just like the first part, in Fear Street Part 1, we will see Sadie Sink playing as  Ziggy Berman, along with Emily Rudd as Cindy Berman, Chiara Aurelia as Sheila, Drew Scheid as Gary, Marcelle LeBlanc as Becky, McCabe Slye as Tommy Slater, Brandon Spink as Young Will Goode, Ted Sutherland as Young Nick Goode, Ryan Simpkins as Alice, and more in the trilogy. Madeira, Flores Jr, and Welch will also reprise their aforementioned roles along with Jacobs, Matthew Zuk as Mayor Will Goode, Ashley Zukerman as Sheriff Nick Goode, Jordana Spiro as Mary Lane.