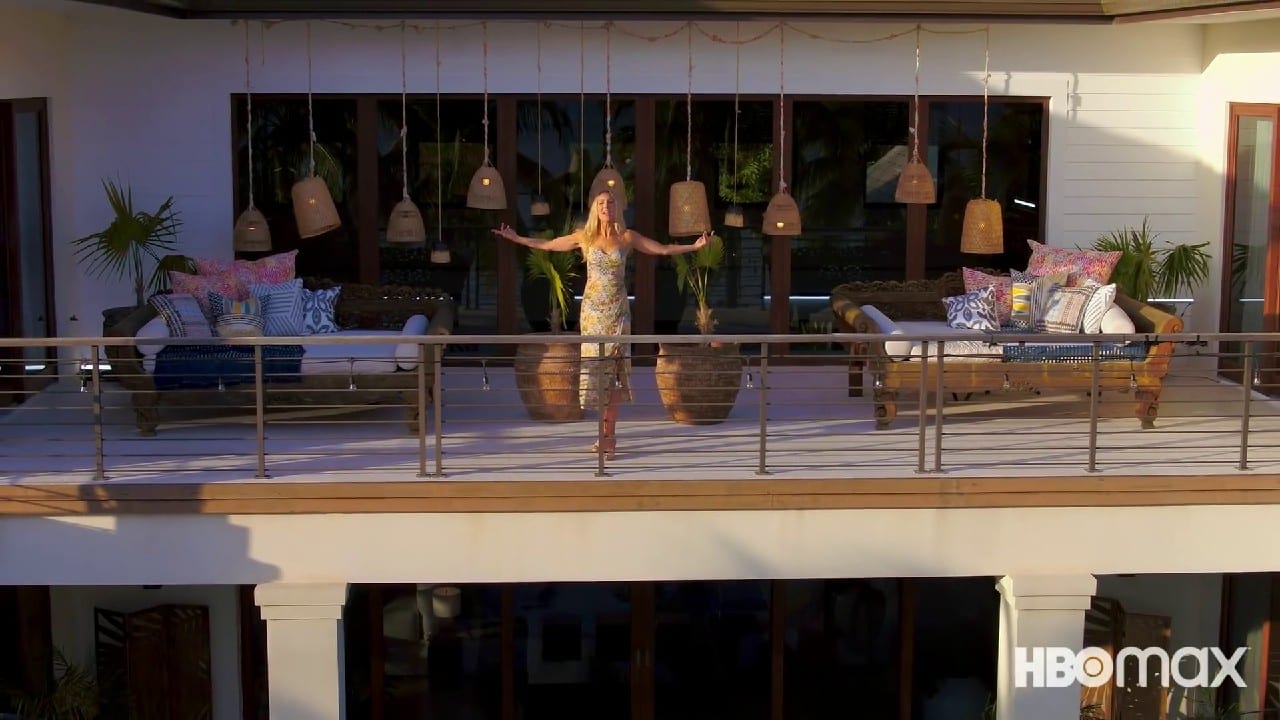 The shows like The Bachelorette and Too Hot To Handle might still be a thing. Especially The Bachelorette and The Bachelor, which have been running for years. But these shows have proved their dominance, and no other show can compete it unless there is something new to the game. That’s what FBoy Island with its Season 1 is all about. The show lets the woman choose the love of their life. But it would be the test of their intelligence and their fate. Why? Because there are nice guys as well as Fboys, and it’s up to the girls to choose the right one.

FBoy Island is produced by STX alternative and TheYearOfElan Productions. The show is around the corner and would be a hell of a fun time to watch. It would be great to see the strategies and brilliance the woman could make use of to distinguish the men they want to have a serious relationship with. Especially from the men who also know how to be smart. So it is gonna be love, there is gonna be emotional rollercoasters and a lot of ups and downs we will be witnessing for sure. So let’s being and figure out what we know about the show.

FBoy Island is releasing on 29th July 2021 on HBO Max.  The first three episodes of the show will come all together. The following Thursday on August 5, 2021, three more episodes will be available to stream on the platform. The following Thursday on August 12th, 2021, will mark the finale. The last four episodes will be released altogether. So the Thursdays are packed for the HBO Max users.

So, if you want to enjoy FBOy Island, HBO Max is the only viable way since it’s their original show. All you need is an HBO Max and choose from two of its subscription plans. A with-ads plan comes for  $9.99 and an ad-free plan for 14.99 per month, with each offering FBoy Island. Apart from that, you can also enjoy the wide catalog HBO Max has to offer from various content providers.

FBoy Island Season 1 – What Is The Show All About?

FBoy Island brings a new twist to age-old dating shows we have been watching for years. The show is aimed at starring women to save themselves from the one kind of men they always hated. The so-called FBoys. So FBoy Island here brings three attractive and smart women who are looking for their one true love. They are want to have an intimate and serious relationship. There are a total of 24 boys joining the show, but here is the twist. Not all of them are nice guys or FBoys, according to the show’s title. 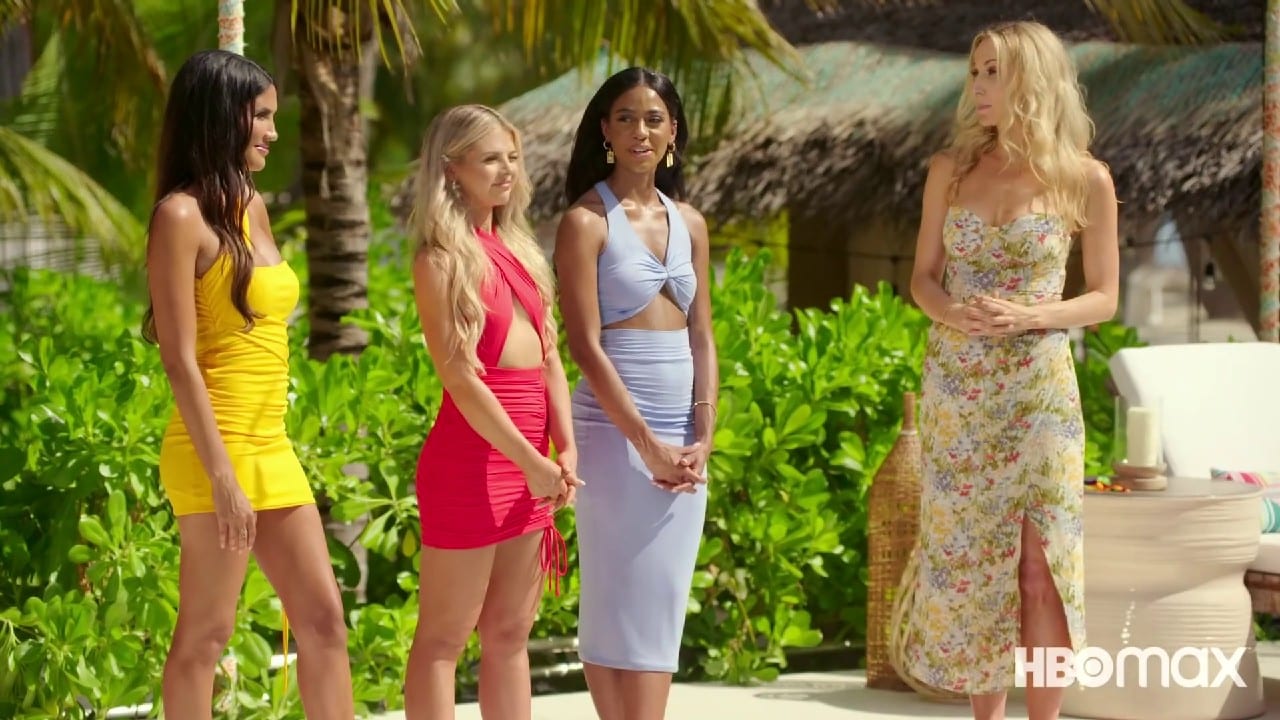 So basically, among the 24 boys, the 12 of them are the nice boys. The next set of 12 boys are the self-proclaimed FBoys. Now this remains a secret to who is who to themselves and girls. The job here for the three girls is to choose the right one for them. Have they chose the nice guy with whom they actually want to have a serious relationship. Or, have they chose the wrong boy who is looking for fun only. That all will be revealed towards the end of Season 1 of FBoy Island. Well, that’s not all about the show.

Apart from finding each other’s love, there is money involved as well. The winner of the show has a chance to win $100,000. Check out the official trailer of FBoy Island below. We see the trio of intelligent women making their moves and figuring out the right individuals. This often leads to hot romance, some bromance between the guys, and at times also heated arguments and fights.

Also Read: Who Is Gigi Hadid Dating? Personal Life Of The Model

The Sizzling Cast Of FBoy Island

Legendary comedian Nikki Glaser known for her stints on Comedy Central is hosting the FBoy Island. The three main women who will be choosing their man this season are CJ Franco, Nakia Renee, and Sarah Emig. CJ Franco here is a model as well as a content creator. Nakia Renee is a stylist and singer-songwriter. Lastly, Sarah Emig is a Social Media Manager.

We have 24 boys, and that is quite huge. But everyone’s getting an opportunity for sure. So starting off the list is Anthony Reed, a Behavioral Health Technician. Then there is Collin Carter, a Photographer as well as a barber. Firefighter Garratt Powers and Andrew Dietz. Then there is IT Engineer Casey Johnson, Content Creator Greg Metelus, Jamie Wood, who loves traveling and spends time working as Assistant Director of Compliance for Ohio State Athletics. 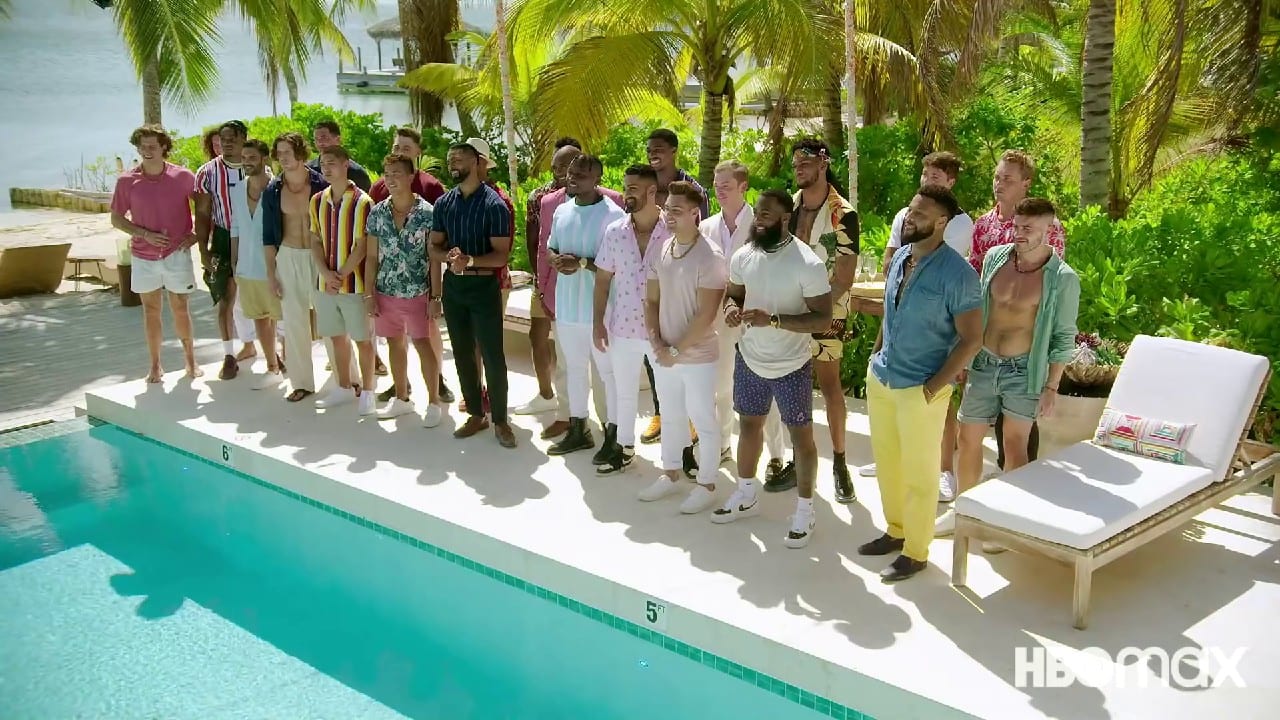