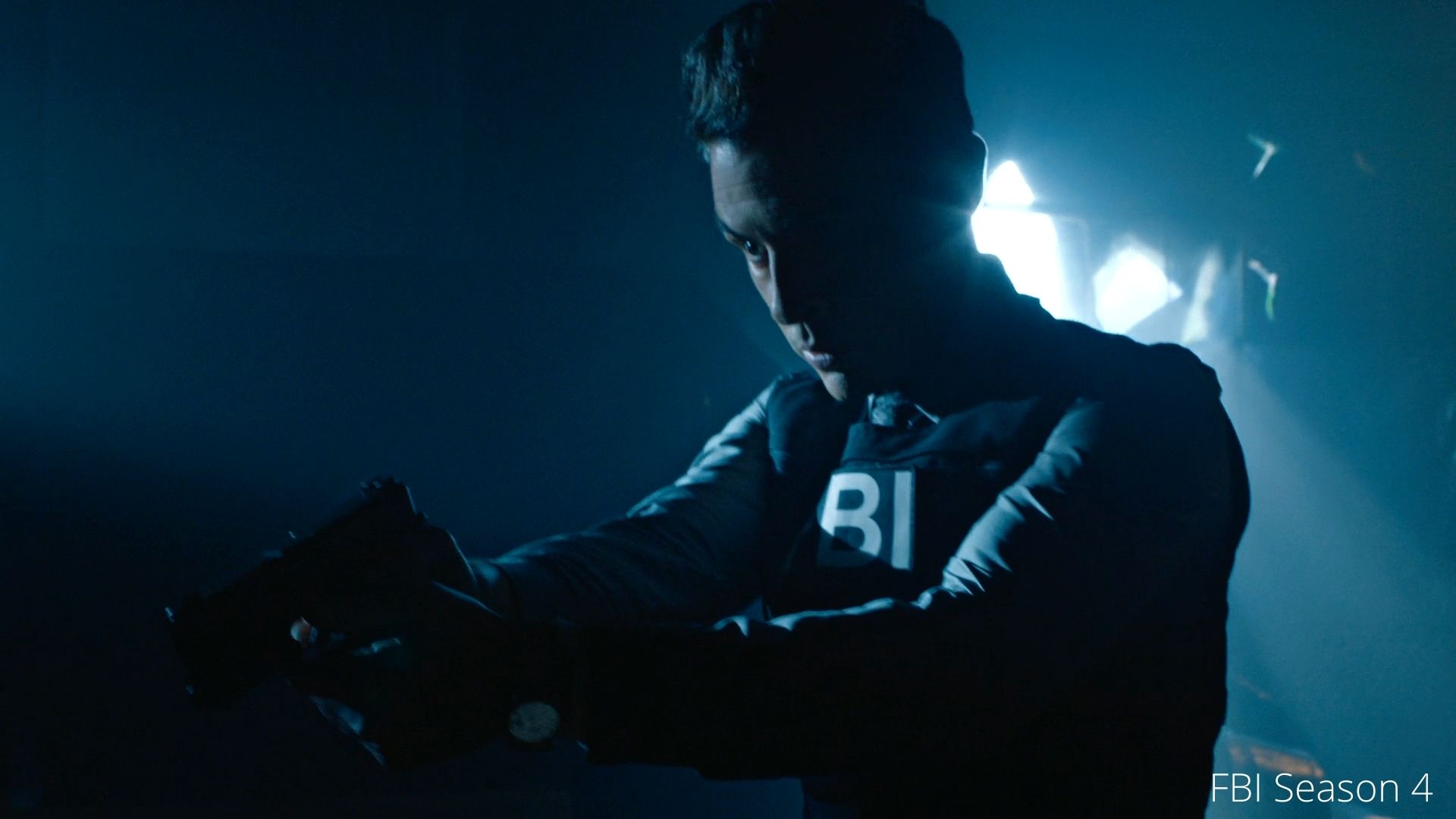 The previous episode in the season has got the viewers anticipated for the release of FBI Season 4 Episode 3. The popular American television series has been quite a hit among the audience. The show first premiered in the year 2018 on 25th September. Furthermore, the show has received a lot of success since then and that is why the producers greenlit it for more seasons. It is not a surprise that the show was a big hit since it crossed a mind-blowing number of ten million views across the United States on its pilot episode.

In addition to that, the series has still managed to maintain an average viewership of between eight to ten million in the US alone. The series follows the genre of crime and drama that has been quite a popular category among television shows. There are other popular series like NCIS and its spin-offs that have been quite famous as well. The popular American television producer Dick Wolf has created the show along with Craig Turk. Meanwhile, these two are also the executive producers on the show.

However, there are other executive producers as well that include Arthur W. Forney, Peter Jankowski, Greg Plageman, Terry Miller, Rick Eid, and Norberto Barba. Then we have the producers of the show that comprise Amanda Slater, Brian Anthony, Aaron Fullerton, and Mo Masi. In addition to that, the show also includes an ensemble cast that has become the favorites among many viewers. Some of them include Missy Peregrym, Zeeko Zaki, Jeremy Sisto, Ebonée Noel, Connie Nielsen, and more. We are getting closer to the release of FBI Season 4 Episode 3 and the fans are waiting eagerly as well. Although, let us dive into the events of the previous episode first before moving further. 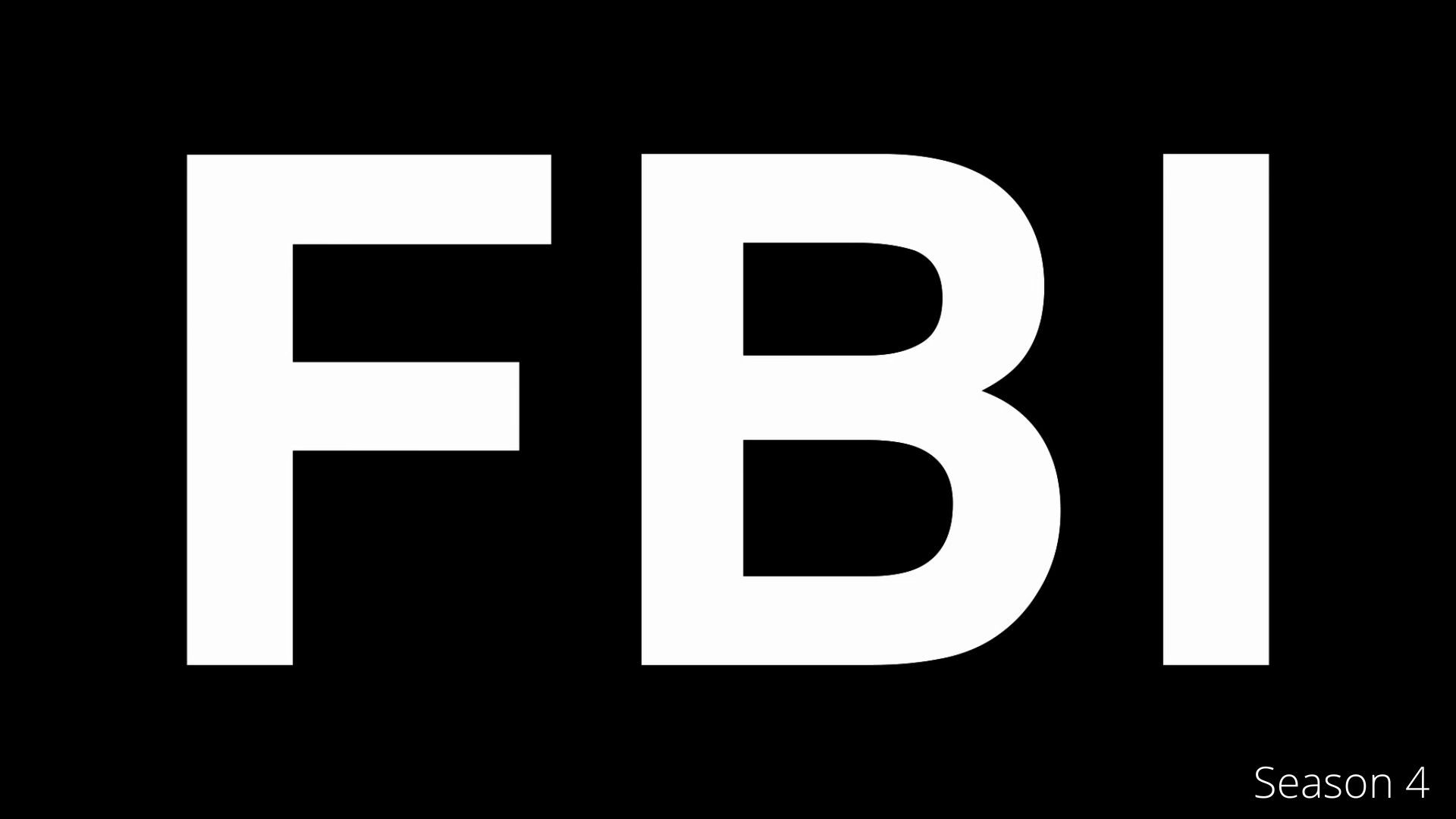 Episode 2 of FBI Season 4 came out on 28th September 2021 at 8/7c in the United States. In addition to that, the episode was titled “Hacktivist” and was watched by 7.37 million viewers in the US. This episode was a rather stressful one with two big cases in the hands of Bell, Valentine, and Isobel. A children’s hospital was hit with a cyber-attack where Valentine’s son was admitted as well. He rushed to check the situation and alerted the FBI after learning about the real situation. They soon found out that someone entered the server room and it was an inside job.

They found the man who put a USB drive in the server and questioned him. He revealed that someone hired him to do so. Later on, the FBI received a call from the hacker and he asked them to find a serial killer who had continuously murdered his friends in return for fixing the cyber attack. Bell went to the psychiatric facility and learned that the recent deaths of the patients were not a coincidence. Soon they found out the hacker’s identity and arrested her at her house. The hacker named Lydia Ryan still refuses to fix the hack until the serial killer is caught. 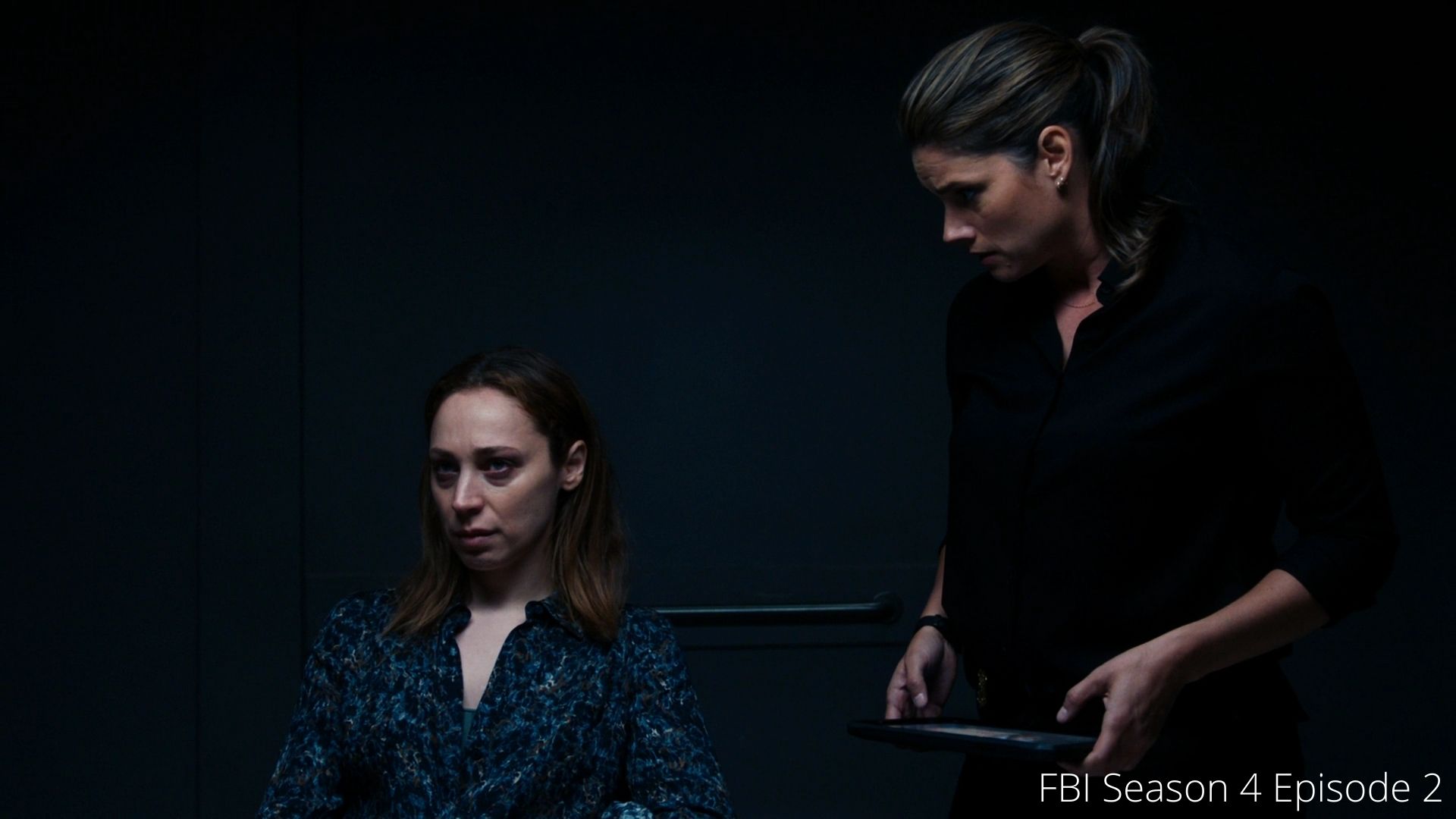 After digging up some information they find out the serial killer’s name is John Mullen who changed it to John McGuire. Tiffany and Stuart hunt him for the second time after losing him the first time. However, Mullen gets a hold of Tiffany’s gun but Stuart saves her by shooting the man. Later on, Bell shows Lydia the body of John and convinces her to reverse the hack. She restores the power at the hospital but a child still died because of it. Therefore, Lydia is charged with murder and several other crimes as well.

FBI Season 4 Episode 3 Release Date: What To Expect From The Upcoming Episode?

Each and every episode of the series is filled with a lot of drama and crime that intrigues a lot of viewers. FBI Season 4 Episode 3 will be releasing on 5th October 2021 at 8/7c on CBS. In addition to that, the episode will be titled “Trauma”. The next episode will be another one packed with action and full of thrills to watch. We will see a bombing of a government building. Furthermore, we might also get to see an attacker who especially targets government properties. The episode will be worth watch and therefore it is recommended to stay tuned for it when drops on 5th October 2021.

Where To Watch FBI Season 4?

The amount of drama, crime, and action this show brings is definitely the reason behind its success. That is also why people are searching about where to watch FBI Season 4 and the rest of its episodes or seasons. FBI Season 4 releases on the popular television network CBS every week on Tuesdays at 8/7c. Furthermore, the show is also available to watch on the official website of CBS. Other than that, the show is available to stream on Amazon Prime Video and Voot. In addition to that, the viewers can also head to Youtube TV to watch the show.