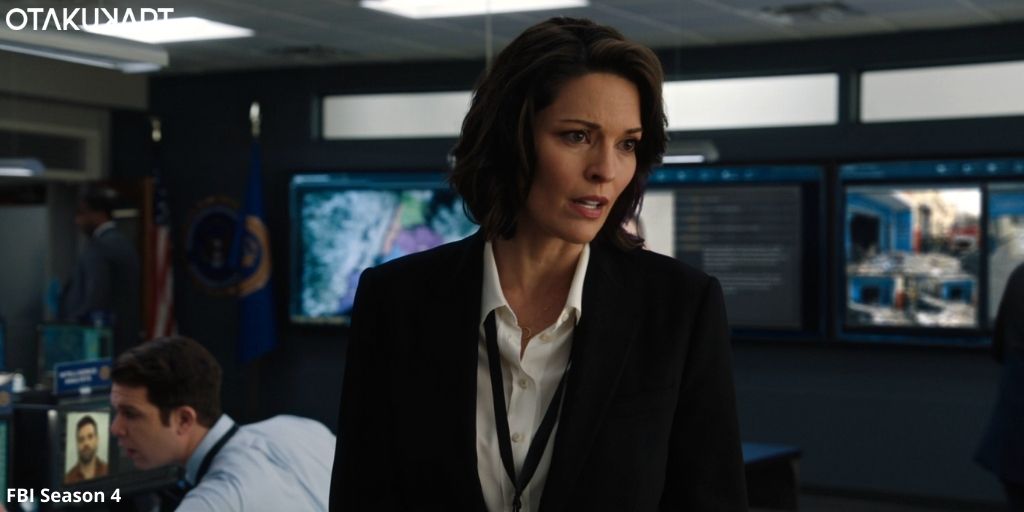 Things are about to get serious on FBI Season 4 Episode 15 as the team has to track down a dangerous serial killer. Meanwhile, the previous episode gave us a look at a group trying to get a vote in favor of stopping gun violence by getting the legalization of gun licenses in the city revoked. Meanwhile, another group was protesting against them and posting dangerous threats online.

On the other hand, a bomb blew up in one of the offices, which triggered a much greater threat to the anti-gun violence movement. Whereas, Tiffany and Omar came across one of the bombing suspects who was being beaten up by some police officers, and Tiffany decided to report it. Meanwhile, Omar received an offer to get a promotion to a leadership position in a higher department which got him wondering about his future.

The first installment in the hit “FBI” franchise is one of the most popular crime dramas out there in the prime time television category. After the success of the first season in 2018, the show has come ahead and is now in the fourth season. However, the fans are now waiting to watch FBI Season 4 Episode 15. But first, let us find out what went down in the previous episode. 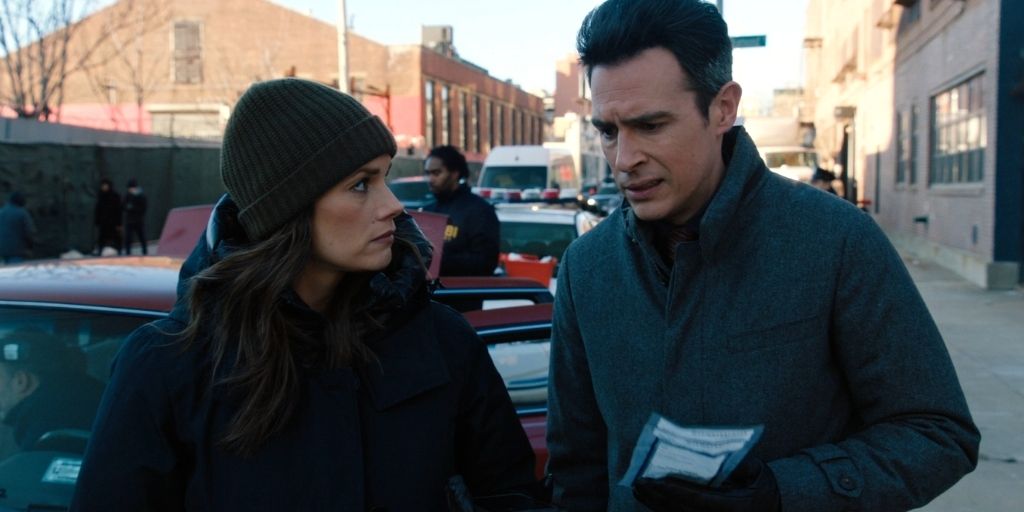 A still from FBI Season 4 Episode 14

Episode 14 of FBI Season 4 came out on 8th March 2022 and was titled “Ambition”. The episode began with a bomb going off at the building of the anti-gun violence lobbyist, and the team rushed to the site to investigate the case. While Omar also arrived at the scene after meeting with his friend Rashid Bashar who had offered Omar a leadership position at another office. Maggie and Scola talked to the main activist named Ann Tasker, who was leading the movement, and she pointed out to the Gotham Freedom Front. She told them that the mentioned lobby was harassing her staff and trying to stop the vote that would ban assault weapons. Soon, Maggie and Scola visited Gotham Freedom Front’s main leader Paul Bogdan and asked him some questions.

Although, his alibi checked out about not being involved in the bombing. But he did mention David Moder, a guy who had been making noise about killing Ann. After some investigations, Tiffany and Omar found David in an ongoing protest, but he ran. Two police officers ran after him and caught him in the alley, and straight-up started beating him. However, in their defense, the officers said that David was resisting arrest which was clearly not the case as Tiffany saw it with her own eyes and Omar did too. Eventually, they brought David to the bureau and interrogated him. Later on, he gave the name of a guy named Wally who asked him to make the bomb. So the team traced down Wally after Jubal’s undercover encounter with some known accomplices of Wally. 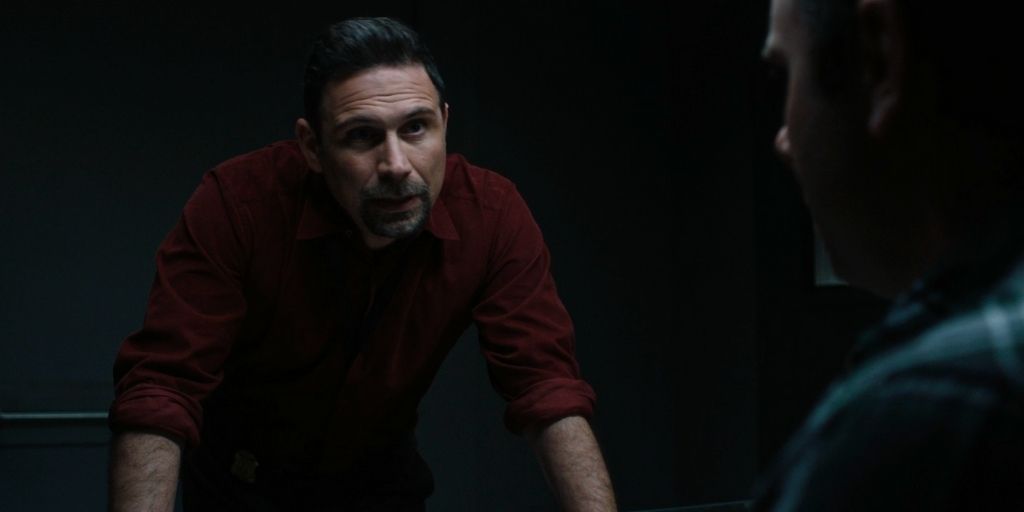 In the meantime, the team set out to find the second bomb that Wally had planted in another building. Although, before they could defuse it and it went off, and two teenagers died in the blast. Jubal showed the photos of the dead teenagers to Wally, who said that the building was supposed to be empty and no one was meant to get hurt. Realizing what he had done, he gave the email address of the person who hired him to plant the bombs, and the tech team got on finding the person. In a shocking twist, the email was traced back to Ann, and the team went to her apartment and found a box of bullets. Maggie got the idea that Ann must have turned violent after seeing her anti-gun violence protest fail after all those years.

Seeing a note in Ann’s apartment, they figured she had gone to Paul’s office to kill him. Soon, the team got there, and Maggie went in alone to convince Ann not to do something stupid and managed to calm her down after telling her that her bombs killed two teenagers. Moreover, she reminded Ann of her daughter, for whom she started the movement in the first place, and she eventually surrendered. In the end, we saw Omar talk to Tiffany about the report she filed against the police brutality, and she decided to stick to it. Later on, he, too, stuck with what they saw during a meeting with some officials. However, it probably cost him the promotion since his friend Rashid canceled last minute on their meeting in the evening.

FBI Season 4 Episode 15 will release on 22nd March 2022 at 8 pm ET on CBS. Furthermore, the episode will be titled “Scar Tissue”. The episode will see the team trying to track down a serious killer who has killed people across the country. Isobel and her father’s broken relationship will be exposed to everyone due to her father’s connection to the case.

FBI Season 4 airs every Tuesday at 8 pm ET on CBS in the United States. Moreover, the new episodes also stream on Paramount+ every week. The show is available to watch on Youtube TV and Amazon Prime Video, and it also airs on Global TV every week in Canada.