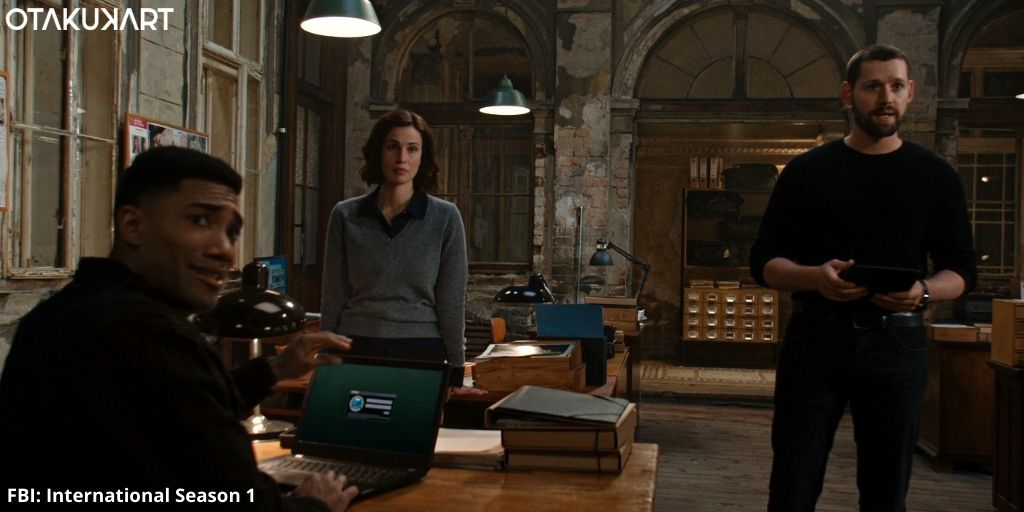 Scott, Jamie, and the team will have a big task on FBI: International Season 1 Episode 14 amidst a major security breach. While the previous episode gave us a look at a married couple who were charged with fraud, escaping the country before their trial. While Scott and the team got the case to track them down in Albania and send them back to the U.S. However, Jamie had to stay in Budapest to handle the office work on the case.

On the other hand, the team was facing issues getting their hands on the couple since the wife was the daughter of a major crime boss in Albania. But Scott was hell-bent on catching them and was willing to put the couples’ kids on the line to bring them out. While Andre did not like the idea of putting the kids through all of it since they had already been through a lot.

The latest American crime drama focusing on the international operations of the FBI is the newest addition to the hit “FBI” franchise. The show first started airing on 21st September 2021 and has got the fans totally hooked. That is why the fans are now eager to watch FBI: International Season 1 Episode 14. However, let us first take a quick recap of the previous episode and find out what went down. 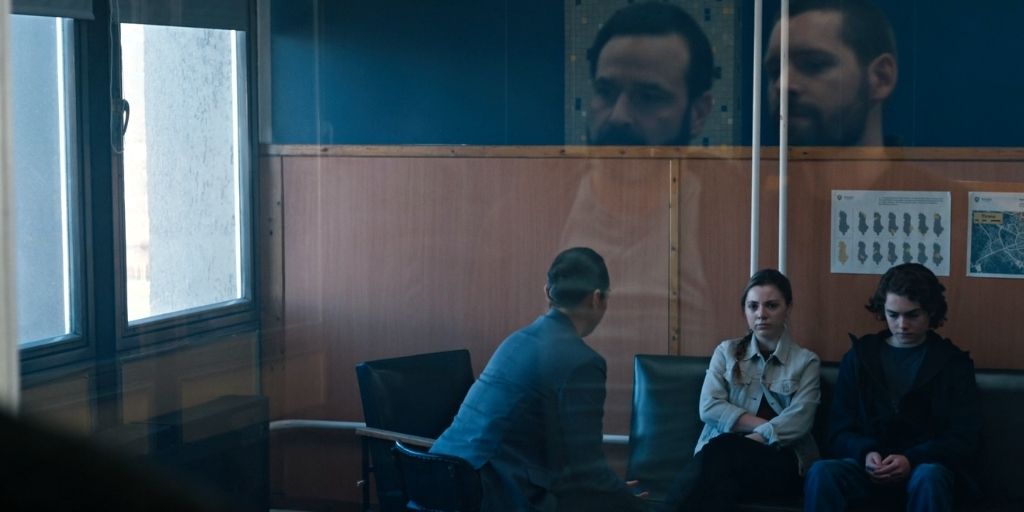 Episode 13 of FBI: International Season 1 came out on 8th March 2022 and was titled “Snakes”. The episode began with Jamie trying to convince Scott for sharing with her everything about his encounter with his mom recently since they are still friends after the breakup. But Scott made it clear that he wanted to keep things professional as she wanted it and told her to get ready for the new case briefing. Soon, Scott briefed everyone about the couple James and Fiona Delvina who had duped the US government in Covid relief funds and had run away to Albania.

Moreover, they had organized for their kids Amelia and Gabriel to arrive in Albania and unite with them. Therefore, Scott and the team left for Albania to catch them before they escape forever. Upon reaching the country, they met Fiona’s father to question him about the couple’s whereabouts, but he lied saying that they were in contact since Fiona married a lower caste man.

However, he did agree that he will take in Amelia and Gabriel as they were his grandkids. Seeing that he was would probably protect the couple and after receiving a threat to stay away from the couple, Scott and the team received a call from a close member of Fiona’s family who was willing to share some information in exchange for money. After giving her half of the money, they went to the mall to look for the kids so that they can catch the couple through them.

However, it was a way to distract them but they had an idea about it and had installed a hearing device on the informant’s clothes. Eventually, Katrin arrested James after chasing him from the informant’s location and Scott got to the kids and brought them to the police station. 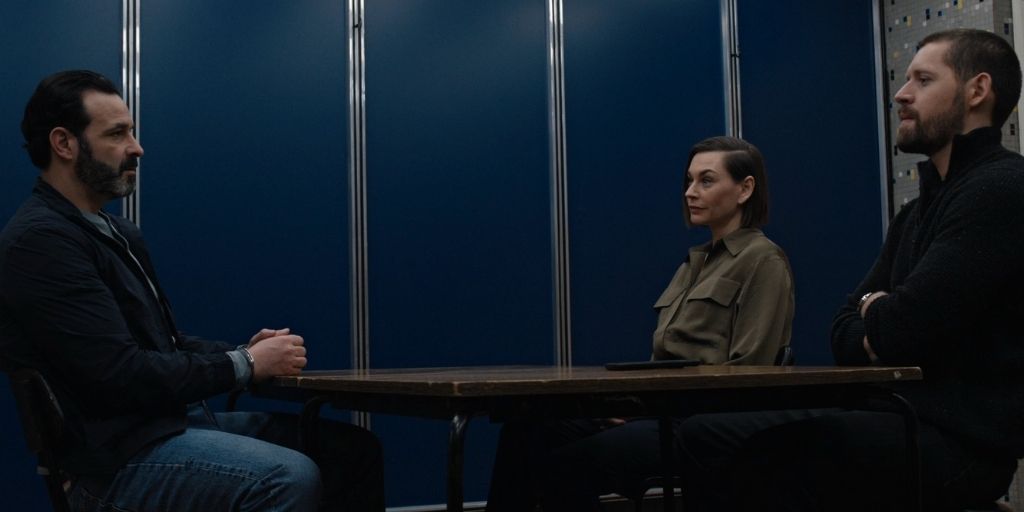 After a while, Andre and Cameron talked to the kids assuring them that they would be safe and are only there until their parents are caught for their crimes. In the meantime, Scott and Katrin interrogated James and convinced him to reveal convince Fiona to turn herself in or the kids will be separated through different foster homes. Eventually, James called Fiona and she agreed to come to the station but then bailed out at the last minute.

This was reminding Scott of his mother’s betrayal and he was ready to let Amelia disclose her mother’s location. But after a while, he realized that he couldn’t put Amelia through it as she was a good kid. So he let it go and told Amelia that she didn’t have to tell anyone anything and the FBI will figure it out. In the end, we saw the team back at the office in Budapest. Moreover, Jamie once again kissed Scott and they spend the night together.

“FBI: International Season 1 Episode 14 will release on 22nd March 2022 on CBS at 10 pm ET.” Additionally, the episode will be titled “The Kill List”. The episode will see a US Attorney’s life at risk after a major security breach. Therefore, it will up to the team to keep the attorney safe at all costs. 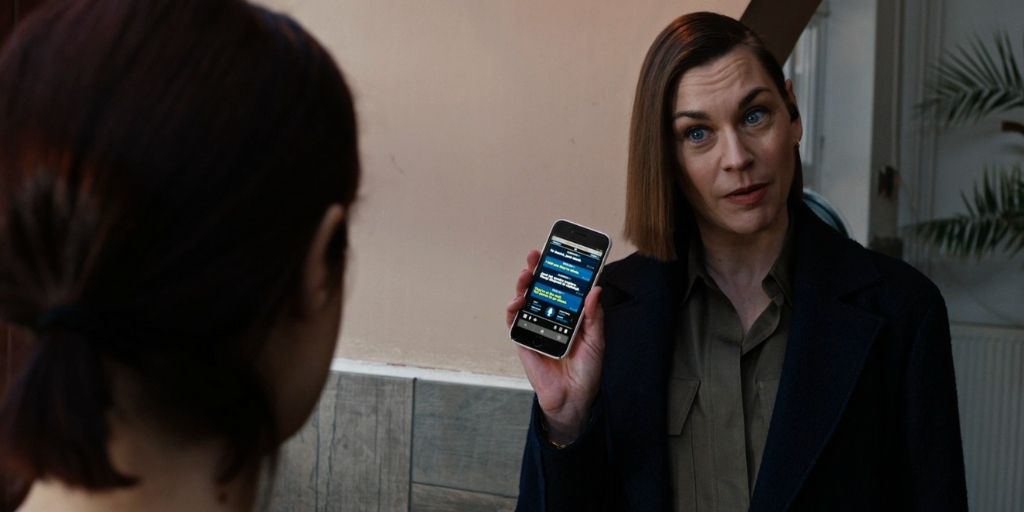 “FBI: International Season 1 airs every Tuesday at 10 pm ET on CBS in the United States.” Moreover, the latest episodes stream on Paramount+ every week as well. On the other hand, the show is available to watch on Amazon Prime Video and Youtube TV. Meanwhile, the show airs every week on Global TV in Canada.