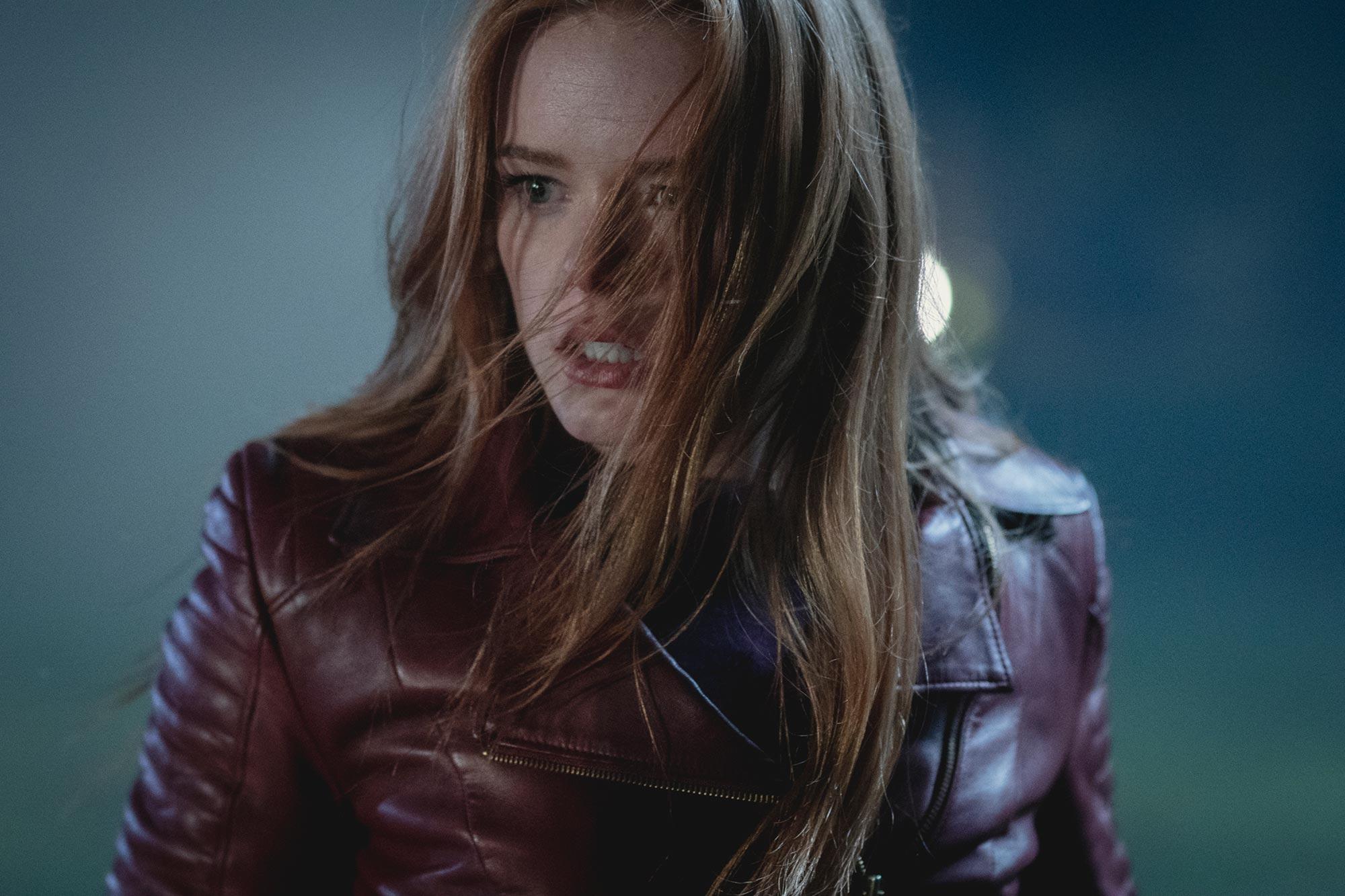 Fate: the Winx Saga season 2 is the hot topic for almost all the fans right now. As per the official reports, it has also been confirmed that a new season is officially going to release soon for all the fans. All this while, there were major other updates as well. It was disclosed that one of the most loved characters from the original animated series is going to make a live and acting debut. Well, it was obvious that many fans were disappointed when Latina fairy Flora was not included in the first batch of episodes. We saw that her place was taken by her cousin Terra while being at the Alfea College. Well, after a successful season 1 but a hint of negative reviews, the creators are trying to implement what they did not before.

Paulina Chavez will be added to the main cast in the role of Flora. This character happens to be a fairy by nature. It was previous revealed by Salt in the media platforms that having Flora as well as Terra on the screen for Fate: the Winx Saga season 2 was her greatest hope. All this while, you guys should keep in mind that there will be plenty of newcomers as well in this forthcoming installment. Brandon Grace, as well as Eanna Hardwicke, are the newest cast members for the show. They will play the role of Grey as well as Sebastian respectively. Now, if you are a curious fan of the show and would love to know more about the series and its updates, then this is the absolute right place you have landed upon. Here, we have wrapped up all the information that is needed to be known regarding the new episodes of your favorite show.

Fate: the Winx Saga season 2 has not received a confirmed release date just yet. Although the creators have confirmed that we definitely have a new season in-store, all we have to do is wait patiently for it. It was in February of 2021 that the creators confirmed that Fate: The Winx Saga is returning officer for a new second season. The platform also announced that we will have returning cast members such as Abigail Cowen as well as Hannah Van Der Westhyusen. They will enact their respective characters of Bloom and Stella.

Also, we will have Precious Mustapha doing the part of Aisha. Then we are going to witness Eliot Salt doing the part of Terra. Elisha Applebaum will reprise the role of Musa once again for season 2. In the second installment, Netflix will give us eight episodes that run for 1 hour each. Brian Young is also coming back for handling the task of showrunner as well as executive producer. He has previously worked on some of the most famous dramas, such as The Vampire Diaries.

The good news that we have received is that filming for the next installment has already started in July of 2021. This was made public through a behind-the-scenes video which was released by Netflix that features the cast all filming through the pandemic. As for the plot, we saw the first season of Fate: the Winx Saga end in a major cliffhanger. The headmistress of Alfea was brutally murdered by her longtime rival named Rosalind. This resulted in a hostile takeover of the entire magical college. It happened to be under military occupation. It was when the Winx Club came back from their brief vacation in the human world.

Also, Queen Luna was definitely a key figure in planning this whole scheme with the mother of Luna. This set up a stage for one of the biggest confrontations in the second season. Hannah revealed that she has been hoping that Stella is going to employ the benefits of all the lovely friendships that she is starting to create. This is exactly what will empower her to stand up to her mother and even have a say in what is actually right. We know how she is not the only one who is facing problems with their parents because Terra also has seen her father in a very different light by the end of the first season.

Also read: Who is Danny Griffin Dating? Fate: The Winx Saga Star Is Popular Among Girls

Where is Pitch Perfect Filmed? Everything To Know