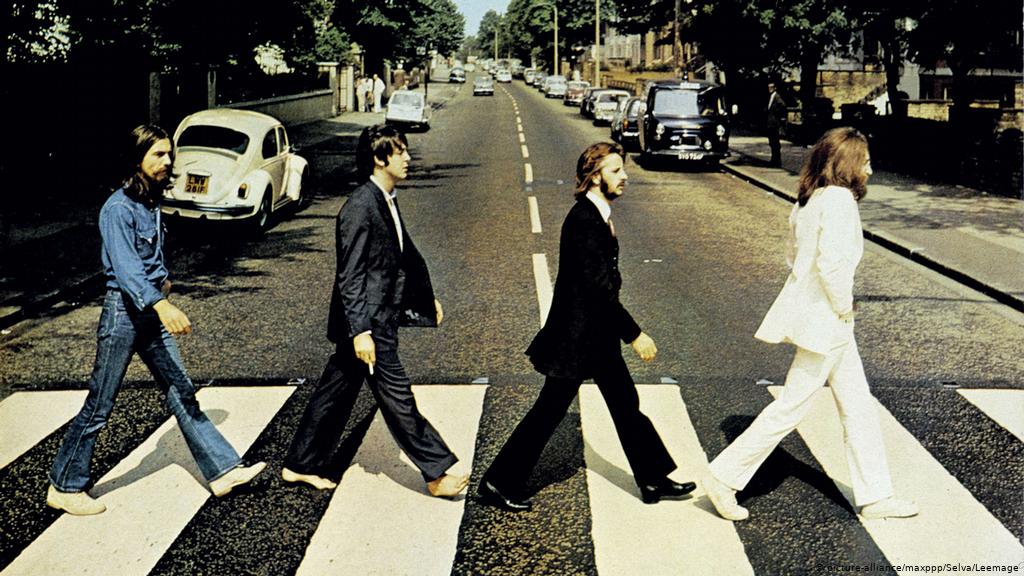 Some artists are just too iconic and left their mark in this world which no one can ever top. One of those kinds of artists is the British band ‘The Beatles’.  Until now, the songs of The Beatles can really spoil the ears and “hypnotize” anyone who listens to basically their whole discography. If they are tired, sad, happy, or excited, often the songs of The Beatles are able to restore positive energy and restore enthusiasm to continue daily activities.

The band still leads in music selling with sales of more than 1 billion cassettes and CDs worldwide. In the meantime, they also influenced many types of music that are existing to this day such as Pop, Rock, Rock N Roll, Power Pop, Brit Pop, Hard Rock, Folk Rock, Blues, Heavy Metal, Psychedelick, Krautrock, to Tecno Music.

In addition, The Beatles were also the first musicians to experiment with blending traditional Indian music with western music. Their songs are still being streamed simultaneously by people around the world. And their fans also keep adding up no matter how long the band itself had gone. Here are some bands that are influenced by The Beatles. 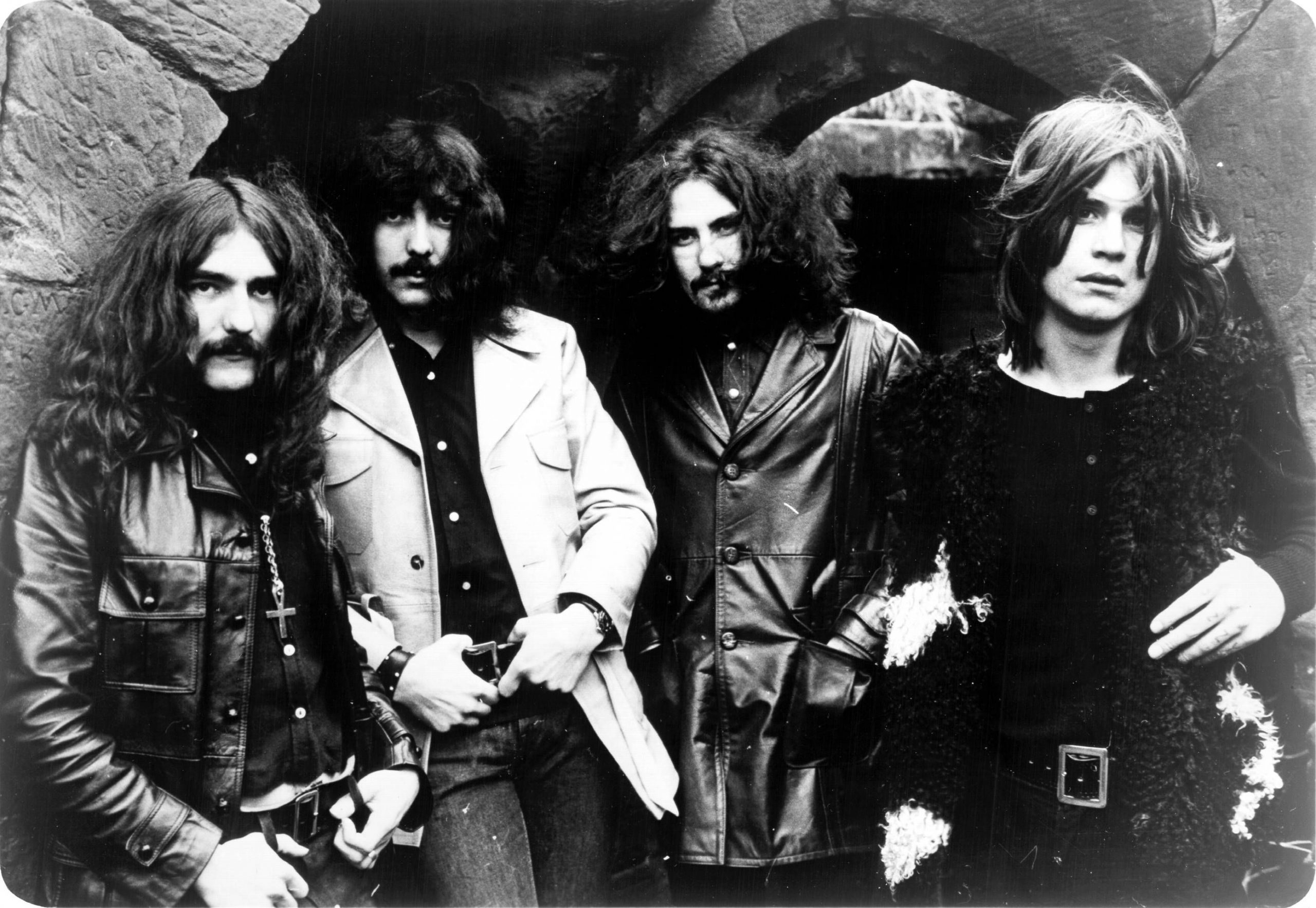 The big point to underline is that Black Sabbath’s frontman Ozzy Ousborne is a big fan of John Lennon. This is evidenced by the single ‘How?’ Which Ozzy launched specifically in honor of John Lennon.

It all started when Osbourne listened to the single entitled ‘She Loves You’ decades ago.

“The song that really had a real impact on me was The Beatles’ She Loves You,” he told the media

Black Sabbath itself was formed five years after ‘She Loves You’ was first released in 1963. Growing up and growing up in Birmingham, England, Osbourne couldn’t lie that the ‘Fab Four’ from Livepool was what convinced him to choose his path as a musician.

“The song was so magical, it felt like I was struck by lightning. I even still remember where and what I was doing. At that time I was walking with a blue transistor radio, suddenly the song appeared and (I) stared,”

“And that incident changed my life forever. I knew what I wanted to do in life. I knew that I wanted to be a singer in a band,” recalled Osbourne again. Not only the song ‘She Loves You’, but Ozzy Osbourne is also one of the millions of people who love the figure of John Lennon. For Osbourne, Lennon’s figure is a picture of a musician who is intelligent in writing lyrics.

“John Lennon is very good at processing his words. He has an amazing way of turning silly lyrics into interesting and clever,” said Osbourne.

‘Day Tripper’, another heavy song from John Lennon, has also been frequently re-covered by heavy metal musicians, such as Jimi Hendrix and Van Hallen.

In the 80s, the Irish band U2 openly claimed to be influenced by The Beatles. Each personnel of U2 is big fans of The Beatles and often covers several Beatles songs at their concerts and fan meetings.

Fun fact, on his 60th birthday Bono wrote a letter to the Beatles that went like this:

“Dear Beatles,” Bono’s letter began. “It is my earliest musical memory. I am three years old and in the back garden of 10 Cedarwood Road…… Maybe that’s how easy the messianic complex can start… Your fans, Bono. ”

Over the years, U2 has covered several Beatles songs including “Help”, ‘Helter Skelter’, ‘Happiness is a Warm Gun’, ‘All You Need is Love’, ‘Across the Universe’, “Lucy in the Sky with Diamonds’ and ‘In My Life’.

In their High Tour, U2 covered several times while performing on stage including the Beatles version of ‘St. Pepper’s Lonely Hearts Club Band’. They even hired Chris Thomas, a former Beatles collaborator, to co-produce their album. And if this isn’t enough of a big fan, Bono claims that The Beatles are Irish.

In 2015, at a tribute to John Lennon in New York, in the presence of Yoko Ono, Bono said in an expressive manner, urging to claim The Beatles as Irish. 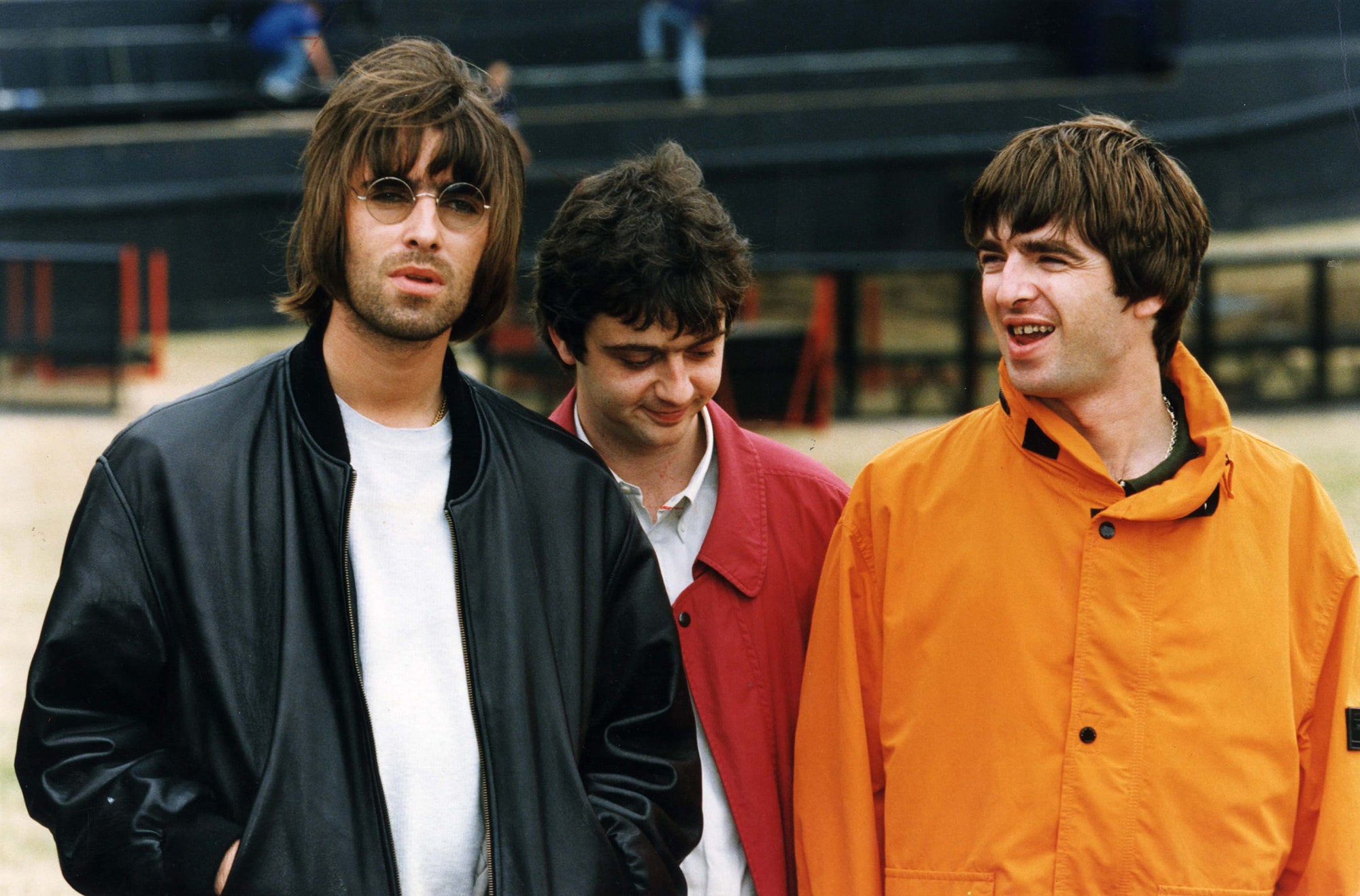 A band from Manchester, England, which appeared in 1994 through the album Defenity Maybe, which has often been in the media spotlight, also idolized The Beatles. Who else but Oasis. Apart from having good quality and often making controversial statements in the mass media, the band led by Liam Gallagher and Noel Gallgher was greatly influenced by The Beatles. Favorite Beatles song they both are ‘Ticket to Ride’.

In fact, the Gallagher brothers claim to adore The Beatles forever and will not be deterred. A number of media also said that the Brit Pop band from Manchester was the direct child of The Beatles. The Beatles song most often covered by Oasis is John Lennon’s ‘I Am The Walrus’ which was featured on the album ‘Magical Mystery Tour’ which was released in 1967.

This song is usually Oasis’s final song at concerts. Oasis Lead Guitar Noel Gallagher often adds weird guitar effects to parts of the song that will add to the song’s psychedelic flavor.

According to most people, this song was more suitable for Oasis than The Beatles themselves. This is part of the genius John Lennon who created music on the basis of alternative rock in 1967 long before Oasis came to the fore. When covered by Oasis, this song doesn’t sound like a song that was created in 1967. This song really looks like it was created in the 90s, or even this is a song that John Lennon composed for the 21st century. 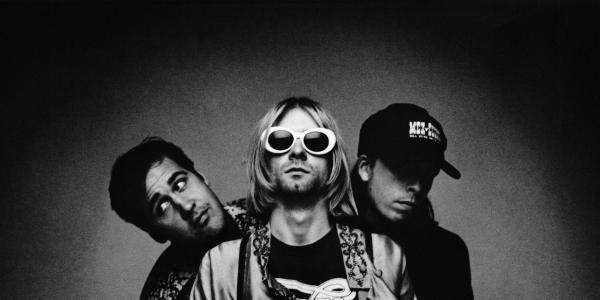 Many world musicians are fond of The Beatles, one of which is the late Nirvana vocalist, Kurt Cobain. During his life, the husband of Courtney Love actually sang the Beatles song, And I Love Her.

Kurt confessed that Nirvana’s songs were inspired by The Beatles and Black Sabath, he liked The Beatles but he didn’t like Paul.

other than that he hates the term “Grunge” he prefers his music to be called Alternative rock.

other than that drummer Dave Grohl Nirvana / Foo Fighter told the media that: If it weren’t for The Beatles, I wouldn’t be a musician. From childhood, when I was very young, I fell in love with their groove and flamboyance, their talent and arrogance, the dark side (all the Beatles members have a dark side especially in drugs and narcotics), and their beauty ”. 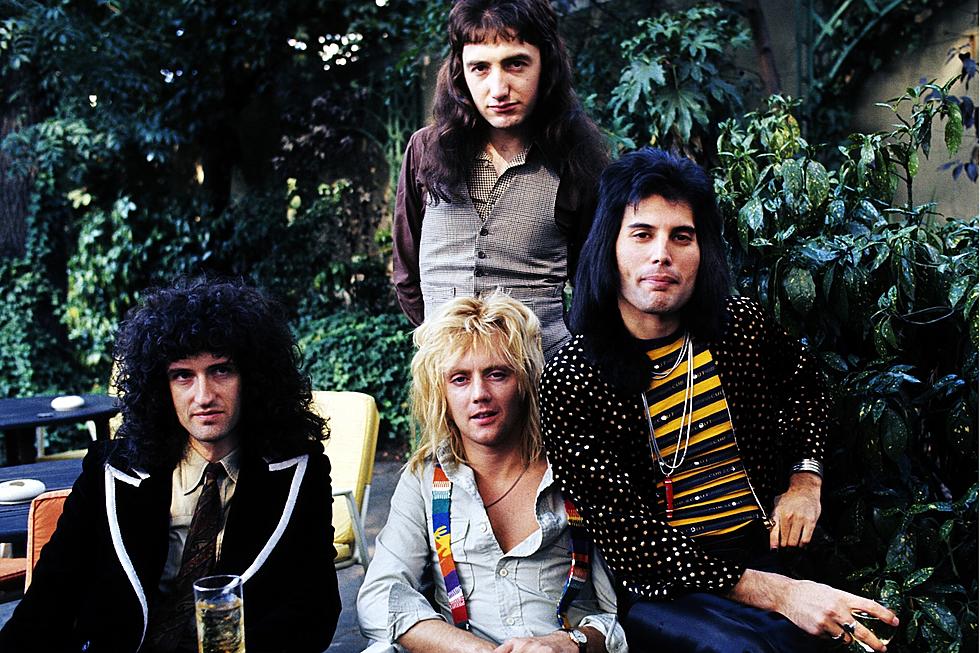 Who doesn’t know the ridiculously famous song ‘Bohemian Rhapsody’? which is very often considered as one the best songs ever made in the world. Although this band was not completely inspired by the ‘Fab Four’ aka The Beatles Queen once imitated the tone and way of singing John Lennon in the song ‘Mother’ which was etitled by the band as entitled ‘Life is Real’ which was dedicated to John Lennon.

Queen guitarist Brian May has also said that the Beatles are like The Holy Bible to them in the way they use the studio, their recording techniques, and portray their beautiful instinctive harmony in sync.

In addition, there is also the Queen song title which is exactly the same as the Beatles song, entitled “Need Your Loving Tonight” Besides that, Freddy thinks the ‘Imagine’ album is his favorite album of all time (although it was not The Beatles album, rather John Lennon’s solo album).

So those are some famous bands who admitted that they have been influenced by the British legendary The Beatles.

After the Beatles era, there was no musician who was not influenced by The Beatles, said the famous musician David Foster. And truth be told, he was telling the reality. The Beatles influenced many musicians around the world to pursue an even greater quality of songwriting and music in general. Their legacy stays with us forever and could never be erased.