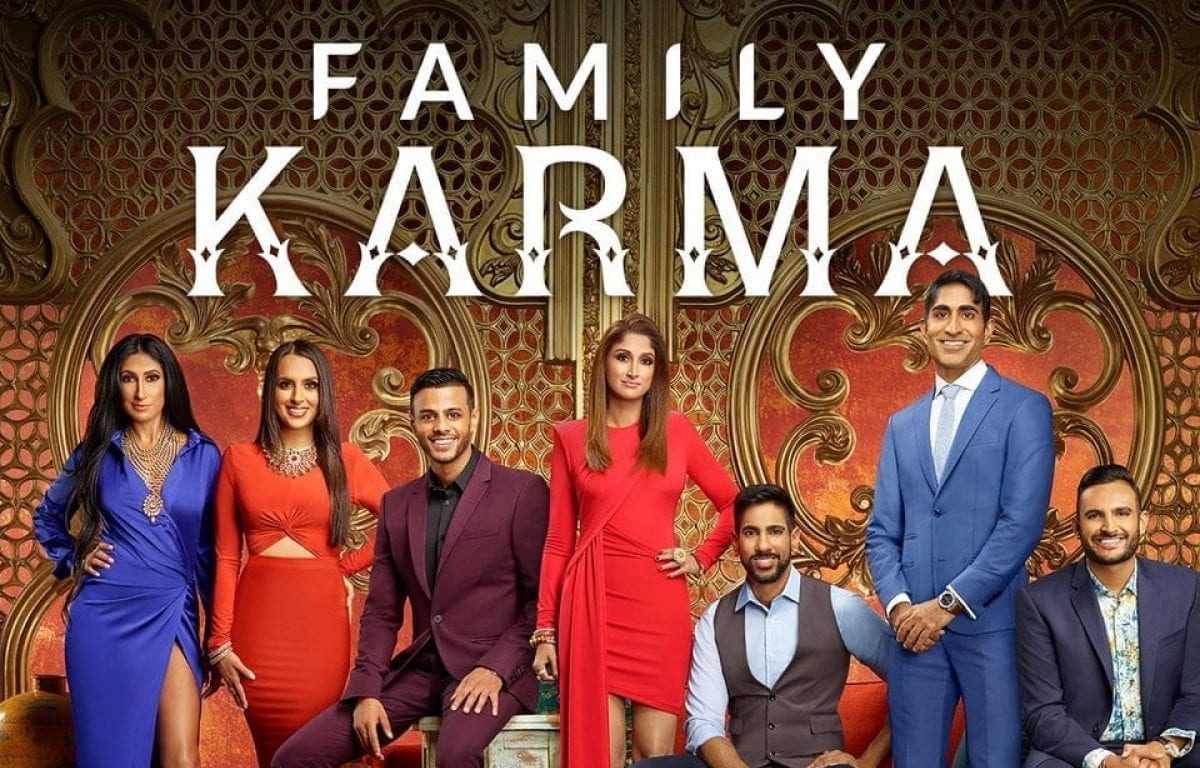 Bravo TV is one of the best networks that come up with really mind-blowing reality shows which are entertaining millions of viewers throughout the globe. Some of the few reality shows that come to everyone’s mind when someone is talking about Bravo TV are Kandi Koated Nights, Family Karma, The Real Housewives of Beverly Hills, Below Deck Sailing Yacht, Southern Charm New Orleans, and To Rome for Love. Today, we will be talking about one such reality show that premiered on Bravo TV in 2020 and again made a comeback this year.

Family Karma is the American reality show that we will be talking about today. This show basically revolves around a few Indian American families who have recently moved to Miami, Florida. This show was released in 2020 for the first season, and it received such a great response that the creators renewed this show for season 2 within a few weeks, and this season has finally released now. Till now, it has got two amazing episodes, and now it’s time for episode 3, and here are all the latest updates that you should know as a fan. 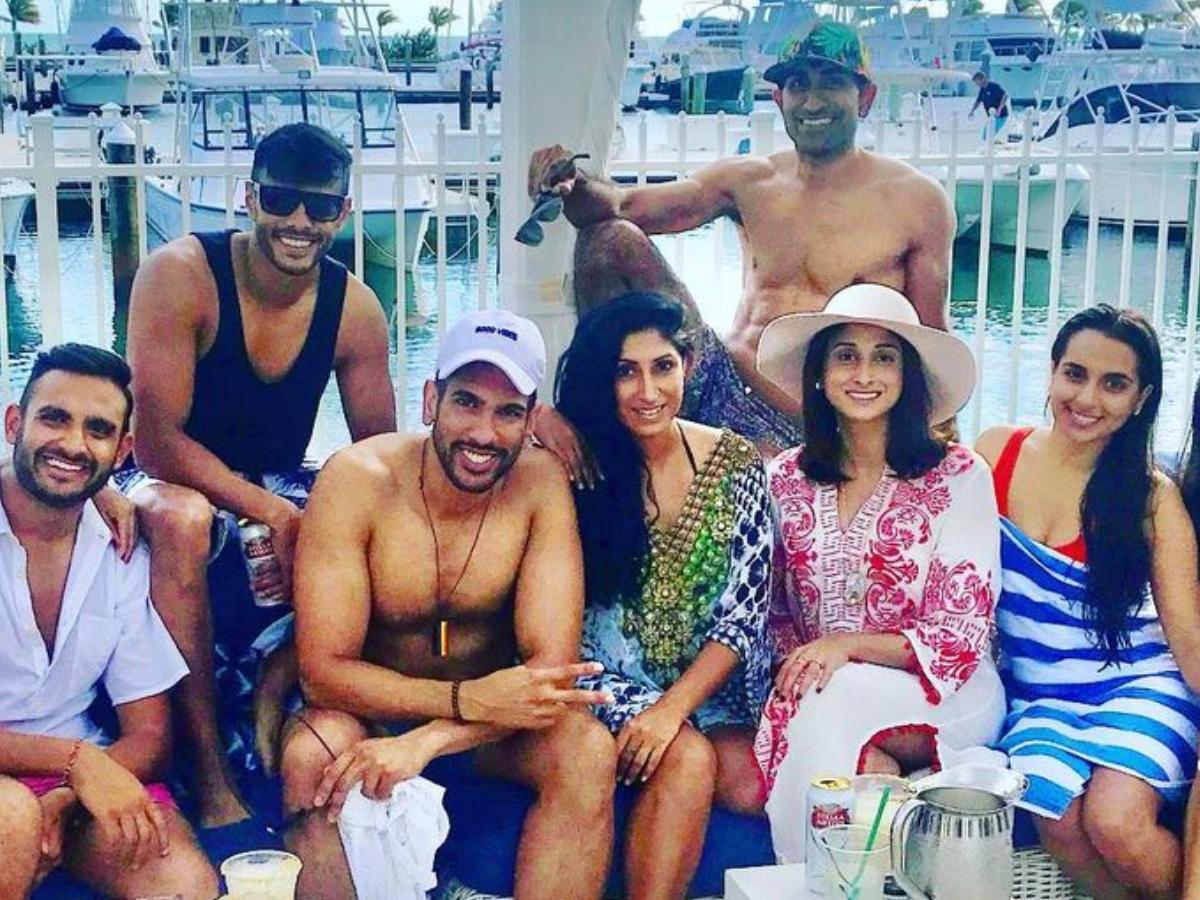 All the Lead Members Of Family Karma Season 2

Family Karma Season 2 Episode 3 will release on 16 June 2021 and is titled “So You Think You Can Garba”. As the title of this episode suggests, this episode is going to be really entertaining for you all. Some serious drama is lined up for you all that is on its way, and will be reaching to you very soon. This episode will release on Bravo TV for cable cord users, and it will also release on the official site of Bravo TV, so you can enjoy it there also. It will also release on the official site and app of NBC, so you can stream it there also.

You can even buy or rent this episode from Amazon Prime Video and iTunes. We have got some exciting spoilers from this episode that you should definitely check out, as after reading these spoilers, your eagerness and excitement for the new episode will reach the next level. But before sharing the spoilers, we would like to inform you that those who are not interested in the spoilers can surely skip this part. In this episode, you will witness that after months of fighting, Vishal and Richa will sit down together in order to recover their broken relationship.

They will try to solve all the problems that have happened and will try to vanish out all the misunderstandings that have taken place between them. Also, Anisha’s eggs will be successfully frozen, and now, she will test the dating waters as Monica plans a big Navratri celebration on the beach. But not everyone will make it to the guest’s list of that celebration. This episode is going to be more insane than it sounds right now, and we can very confidently say it will increase your excitement for the new episodes and will make you even more hooked to this show. 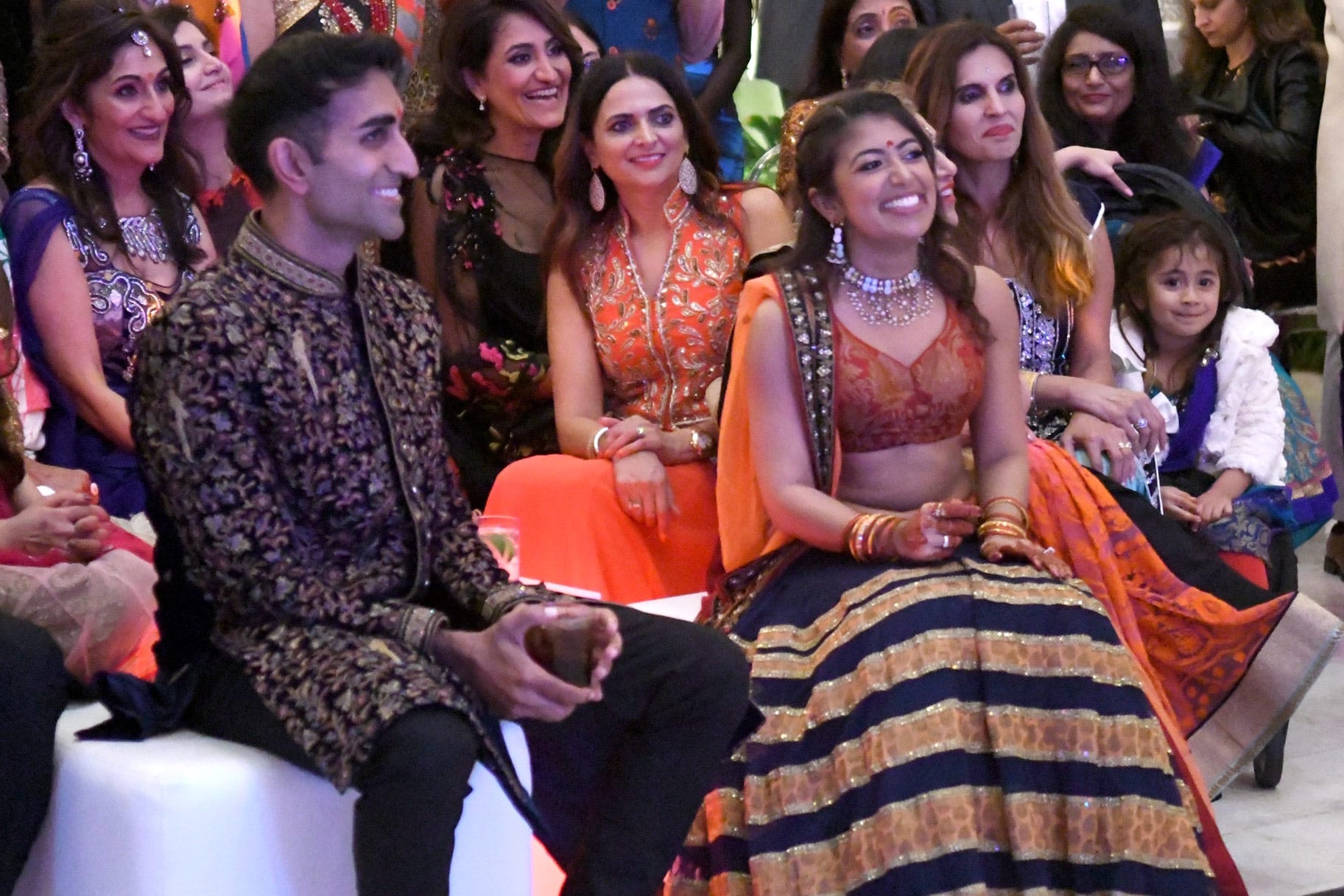 A Glimpse From Family Karma Show

This episode was titled “Not So Happy Hour” and it was released on 9 June 2021. In the start only, this show has got such a good grip that it is getting highly appreciated by the fans as well as the critics. The level of entertainment is so high at the start only, and this has increased the curiosity of all the viewers for the new episodes as with every new episode, this season is going more and more entertaining. In this episode, Anisha starts thinking about what will be coming next in her dating life, along with her egg recuperation getting nearer.

She started thinking more and more about her dating life, that something good will happen in her dating life, or will it keep lacking like before. Meanwhile, Brian tried to prove himself to Monica 2.0 with the help of an old-fashioned coconut ritual. Also, the drama between the Patel brothers and Vishal still continued in this episode, Aunite Happy Hours turned into an explosive cocktail mixer. These were the major dramatic events that took place in the last episode. For more details like this about this show, stay tuned to our site.