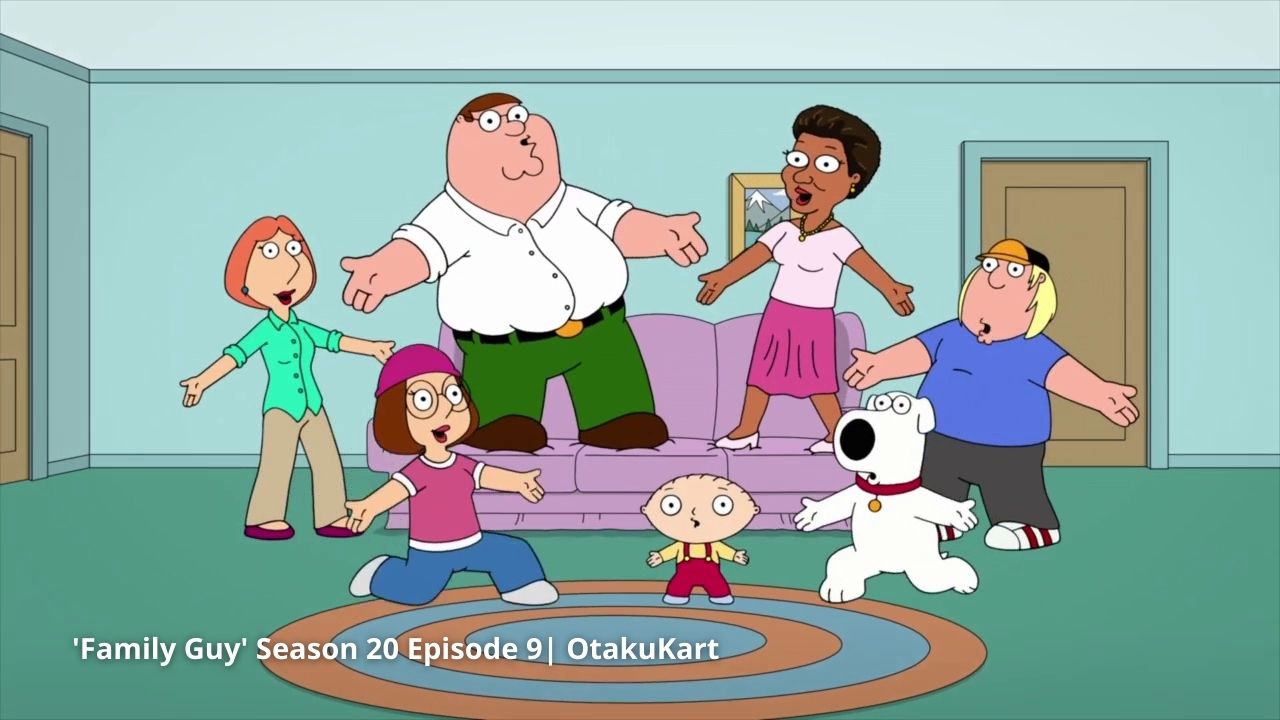 ‘Family Guy’ Season 20 Episode 9 will see a noir-themed special episode coming to life. Peter is turning into a classic detective who will be hunting down the culprit behind the kidnapping of someone from his own family. So we are in for a completely new avatar of Peter. Before we move to the same, let’s not forget how he lost his job recently. All of this was because of putting in effort into something that he thought was more important than work at his job. So who knows if Peter could have opted for Detective as the next in the line of his career. That’s a week ahead, so let’s find out if he got hired or not first.

So, all of this hassle at work started with a new boss coming in. That’s when Peter realized he was locking heads with the wrong person. This new boss only believed in productivity, and Peter had something else in his mind. Amidst all of this, for the very first time, Stewie went into detention. The only thing is he was too scared of it with the fact that he would be spending time with older kids. But what was more shocking is the fact that he came out as a completely different person. Let’s recap on this, too, and figure out how his detention was exactly.

Previously on ‘Family Guy’ Season 20, we saw Peter had become the in-charge of Office Birthdays at work. He has been taking it really seriously. So he put Chris and Brian to work and wrote jokes that could work on such days. He even manages to make an impression on the first-time performance with Leslie Uggams. People at work were pretty into this idea and were enjoying it. Meanwhile, Stewie tried to play a joke on Dough which in turn got him injured. This saw Stewie in a bad light. With Stewie doing such a thing a third time, he may have to go to detention now. 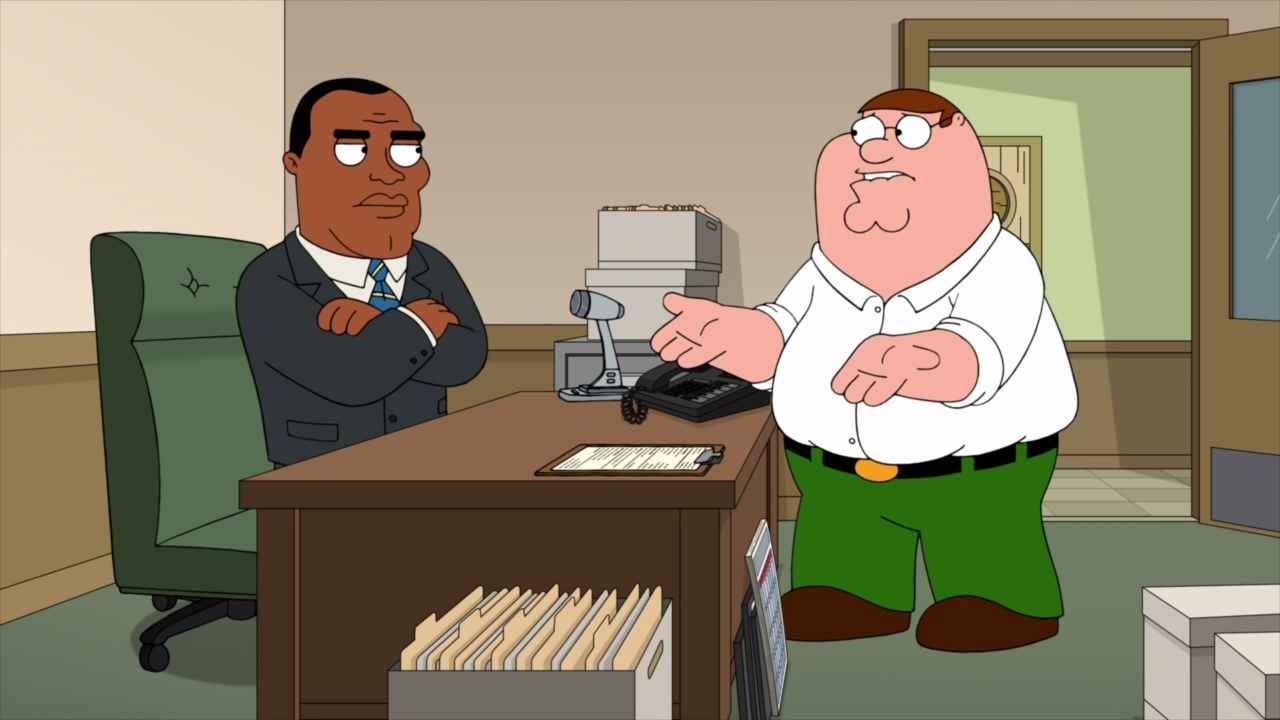 The next day Stewie did get detention, and he was okay with it. Until he realized it in the elementary school building. With the older kids around, he feels pretty scared to hang around now. As this goes on, back at work, Peter puts on another great birthday party. It’s all put to a stop when a new manager in the form of Preston Llyod comes in. He is here to improve productivity at work, and one of the things he is going to do is cancel Office Birthdays. Peter tries to fight for it but fails.

The next day, with a little advice from friends, Peter decided to continue Office Birthdays in hiding from his boss. Everyone is aboard with this idea too. Only until he gets caught and Llyod fires him. Meanwhile, Stewie managed to finish the detention, but instead of coming out a good boy, he just became a bully like the older kids. 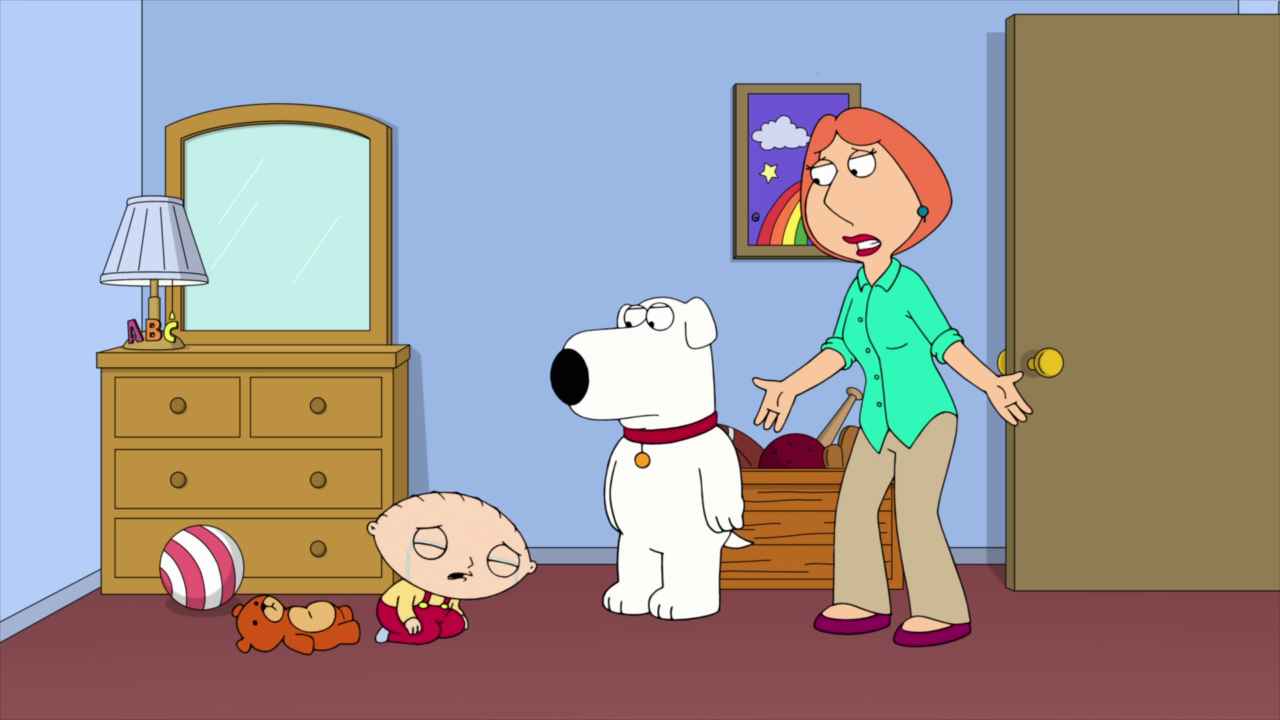 Brian realized what he had been through and made him come out. Lois later comforted him. Coming to Peter, he came back to the office to erase his search history. But as he left the place, the entire office gave him applause. Llyod was impressed and rehired Peter to work. The episode closed with another performance with Leslie Uggams.

‘Family Guy’ Season 20 Episode 9 will release on 28 November 2021. It is titled “The Fatman Always Rings Twice”. The official synopsis of the episode suggests that the show is going all-in noir-style. So welcome to the classics. Peter is picking up the role of a new persona which he would like to call Mac probably. Sister Megan is kidnapped, and he is up for the job to figure out where she is and who is behind all this mess. Who are the suspects? Probably the entire Griffin Family too? Well, we may soon find it in Family Guy Season 20 Episode 9.

You can also watch ‘Family Guy’ Season 20 Episode 9 on Hulu as we expect it to shortly appear on the same. Apart from that, video-on-demand services of Amazon Prime Video, Vudu, Microsoft, iTunes, YouTube TV, and Google Play Movies and TV may also offer Family Guy Season 20 Episode 5 to buy or rent.