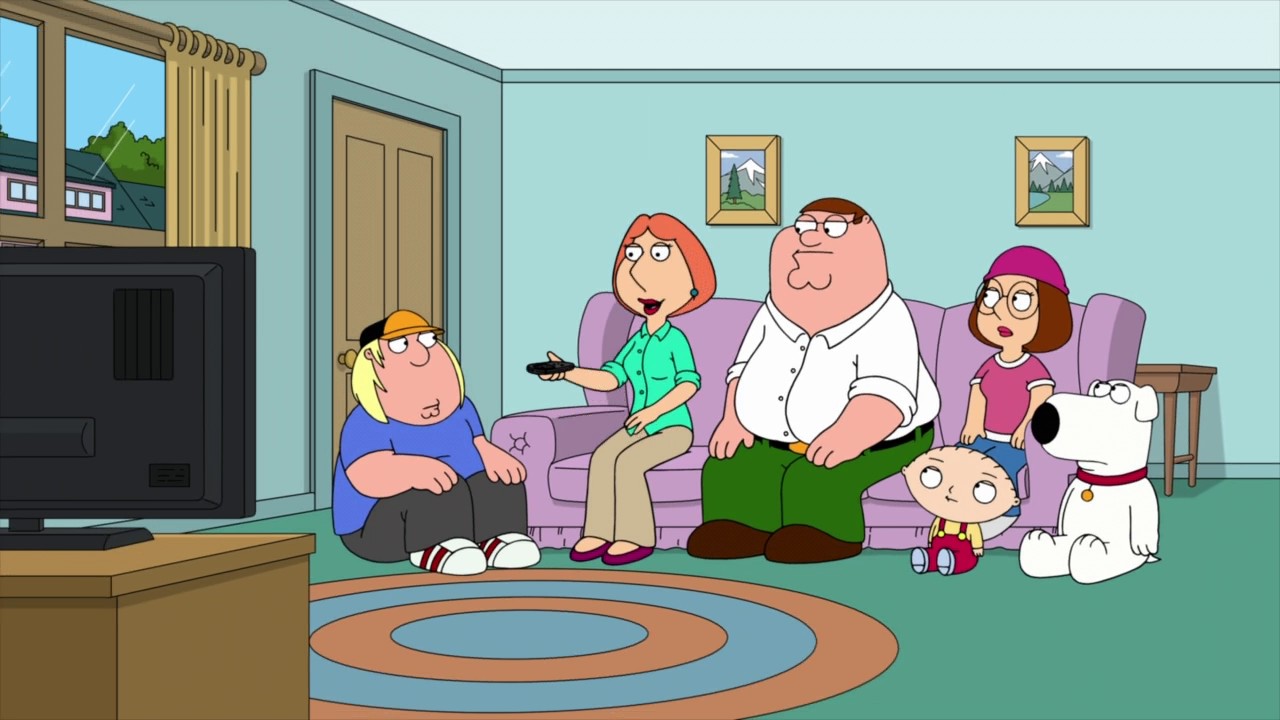 Family Guy Season 20 Episode 2 marks a complete rock and roll-centric episode. It will be a treat for the musical geeks as Peter, and the guys will revisit some of the stories of rock legends. This takes a cue similar to the season 19 finale. At that time, they discussed their own sports stories while hanging out at The Drunken Clam. But this time around, these may not be their stories, but events are featuring real-life rock legends. Anyway, apart from that, we had an annoying friend around at the house recently, and Lois on her side lost her vision.

So these both storylines began at the same point. Lois accidentally hit a kid whose parents were ready to file a lawsuit. Even though they themselves don’t get along very well about to file against each other. But anyway, they decided to settle in if the Griffins took care of their son for a weekend. So while the family worked on that, Lois decided to do an eye check up, which required heard to go through surgery. The one that may have ended up making her blind. Here is a complete breakdown of what went down lately on the show and what we can expect from Family Guy Season 20 Episode 2.

Previously on Family Guy, we opened up with Lois accidentally hitting a kid named Doug while dropping Stevie off. This leads her to invite her parents and apologize. On their side, they are not on good terms with each other themselves. So to makeup, the family would have to set up a treehouse for Doug this weekend. Lois is glad it all worked out without a lawsuit. Following that event, she decided to pay a visit to a doctor. This leads to the revelation that she is far-sided. So Lois must get LASIK surgery. 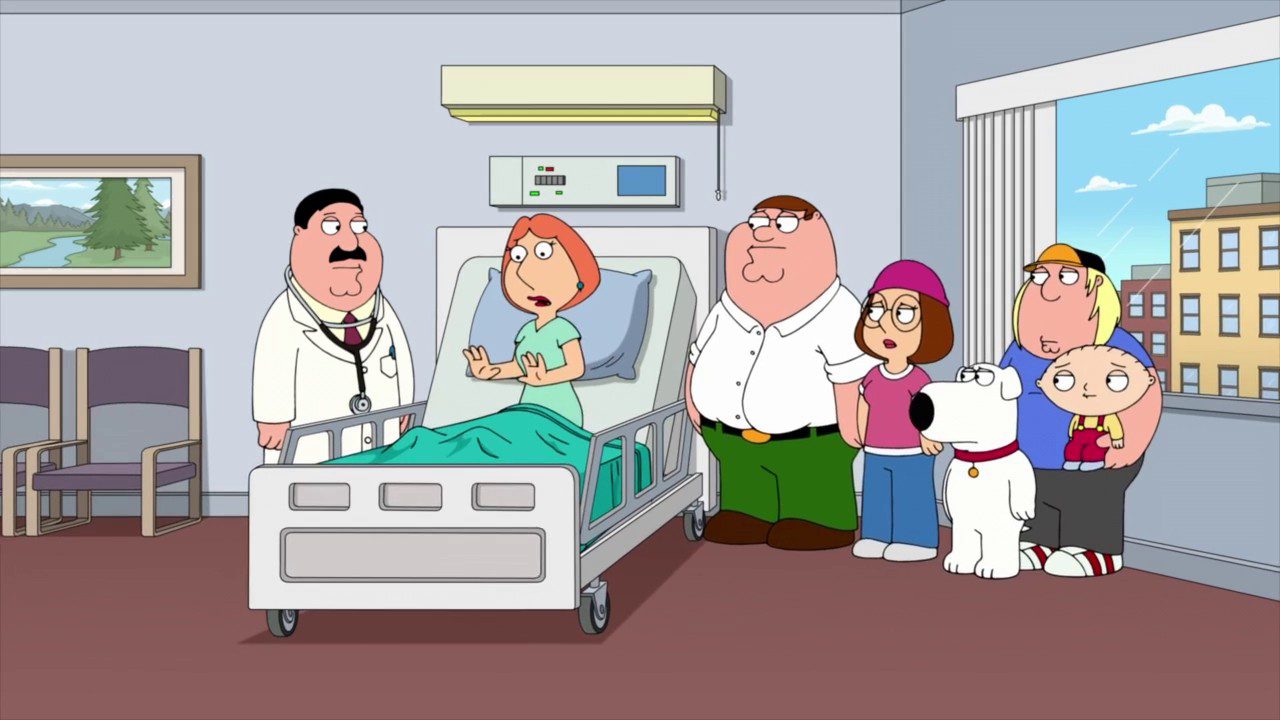 So Lois agrees to the surgery but following that when she opens her eyes and can’t see anything. Now the family may need to take care of her. At the same time, they had to take care of Doug, who was here for the weekend. Lois spends days hearing from streaming shows for blind people. Meg decides to help her mother out and tells her about empowerment videos. She puts on a camera and asks her to do the same for blind people. In the meantime, Doug’s father texted the family to pay a visit to his son’s baseball game, or he will sue them.

When Meg tells Lois that her emotional empowerment video worked, Lois banks on the situation. She starts he own brand by the name of ICU for blind people. She starts giving speeches around a group of people, encouraging them to join her movement. This leads her to an invitation from Helen Disingenious for a live show. 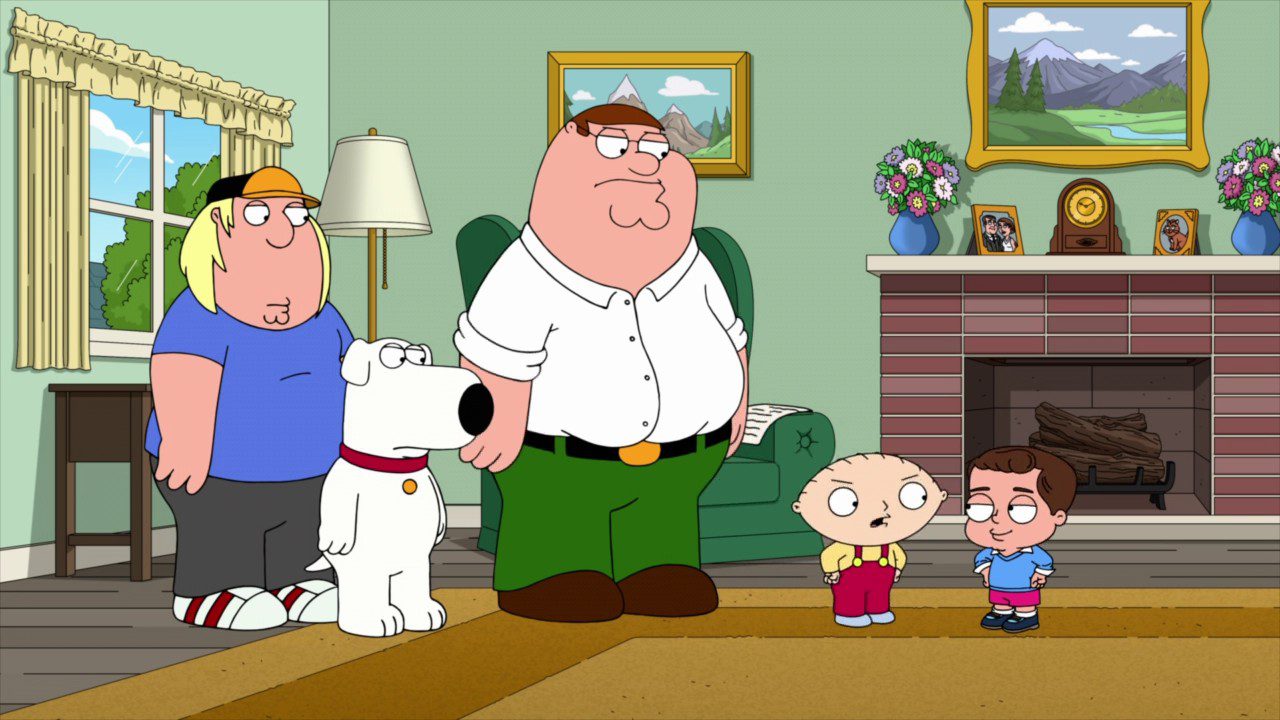 Doug’s father continues to put a list for his son. The family had enough, and Stevie mustered up the courage to confront Doug and find out he was the one making demands, not his father. He confessed all he was looking for was a family. Stevie and Doug come to a reconciliation. Meanwhile, Lois messes up on Helen Disingenious show when she accidentally recognizes Reese Witherspoon even though she can’t see. The episode ends with her confessing and paying for it.

Family Guy Season 20 Episode 2 is releasing on 3 October 2021. It is titled “Rock Hard.” The official synopsis of the episodes says we are in for a total rock and roll episode this Sunday. Much like the season 19 finale where Peter and his friends got along to tell their sports stories. This time around, Peter and his friends will be visiting a record store and get along to talk about three rock legends. The rock legends include the lead singer of the band The Doors, Jim Morrison. Blues singer-songwriter and musician Muddy Waters and singer, songwriter, pianist, and composer Elton John.