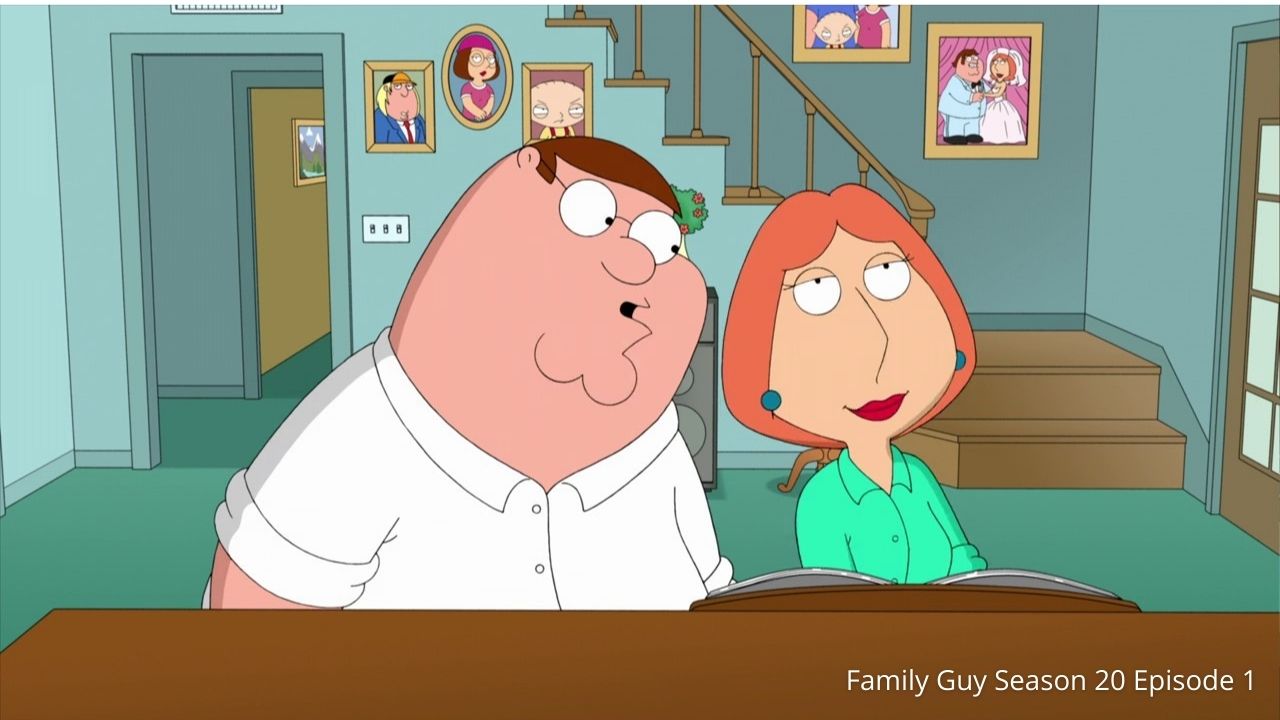 Family Guy Season 20 is returning with Episode 1 just around the corner. On the very first episode itself, we may see Lois using her smart brain on the wrong side of things. A least that’s what we know. Anyway, last time we were on the show, we had a better insight into Peter and his friends. We mean, seriously turning off the TV does bring some interesting stories to the light. The same happened with this group which is an adamant sports fan. Furthermore, they had their own sports stories to tell.

So it was Cleveland Brown who started his tale of growing up in Cuban aspiring to come to America one day. All of this, only for becoming a successful baseball player someday. For Glenn though, he had a sport in his blood. Glenn’s family is a tennis family and he grew up to fill in the same shoes. Lastly, we had Peter hailing from the rough streets of Philly growing up to become a boxer. Initially, with a  rough start, he went on to stay afloat with one of the greatest boxers on the show. Let’s take a deeper look into these.

Last time on Family Guy, we had Peter and his friends hanging out at The Drunken Clam. This time around, there were no sports channels to entertain them as the cable is out. This leads the group to tell sports stories of their own life. Starting off with Cleveland Brown who takes us back to the time he was a kid and a baseball prodigy in the Cuban league. From playing in the tobacco fields to driving a cab at night, he was just a regular man initally.

At the age of 9, Cleveland Brown went for his very first baseball game. The very day he caught his first ball, he started his training to get into the big leagues. The effort saw him joining the Cuban baseball team “the Gooding Juniors”. Soon his drive saw him crossing the ocean with his friends to reach there. Thus playing his first major league game as he dreamed off. 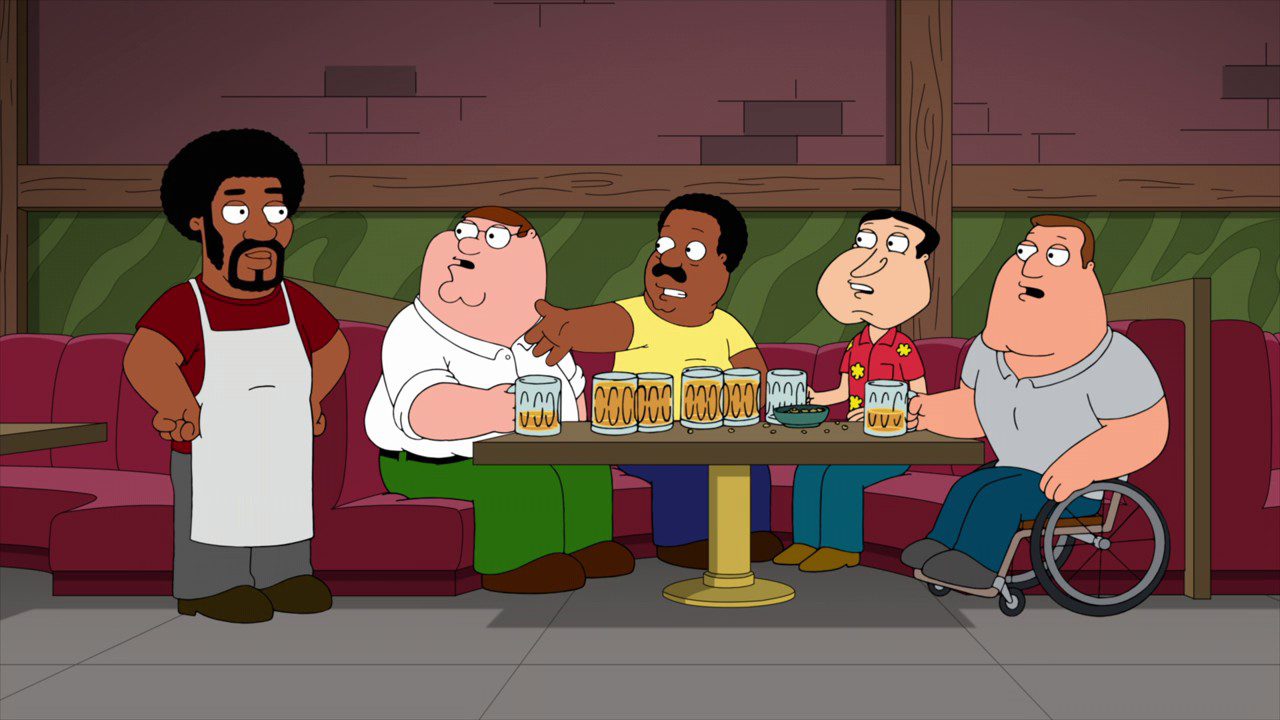 Now coming to Glenn who had his story to tell. He says he comes from a tennis family. Starting off as a male cheerleader to trying to open a Tennis ball can. Then to work on practices designed based on D-Day. This all led him to his first US Open. He soon pioneered the different backhand styles and bouncing the ball 40 times before playing. Something he later transitioned for the time Freddie Mercury attended his game.

With success, Glenn met Tatum O’Seventies, for whom he fell. Glenn’s career fell with him wearing out and accidentally hitting the ball that may have led to a disaster. Soon Jerome joined in to tell of the bronze medal he won in the ’84 Olympics.  With only seven minutes left, Peter decided, he will tell his story instead.

So, Peter’s story goes back to the mean streets of Philadelphia where he trained hard for his dream. That was to become World Heavyweight Champion someday. He also worked in a flashmob on the side and fell for a local autistic girl named Lois at a pet shop who was playing hard to get. From a tiny apartment in the Little Italy section of Philly, Peter went on to join Mighty Dick’s boxing. 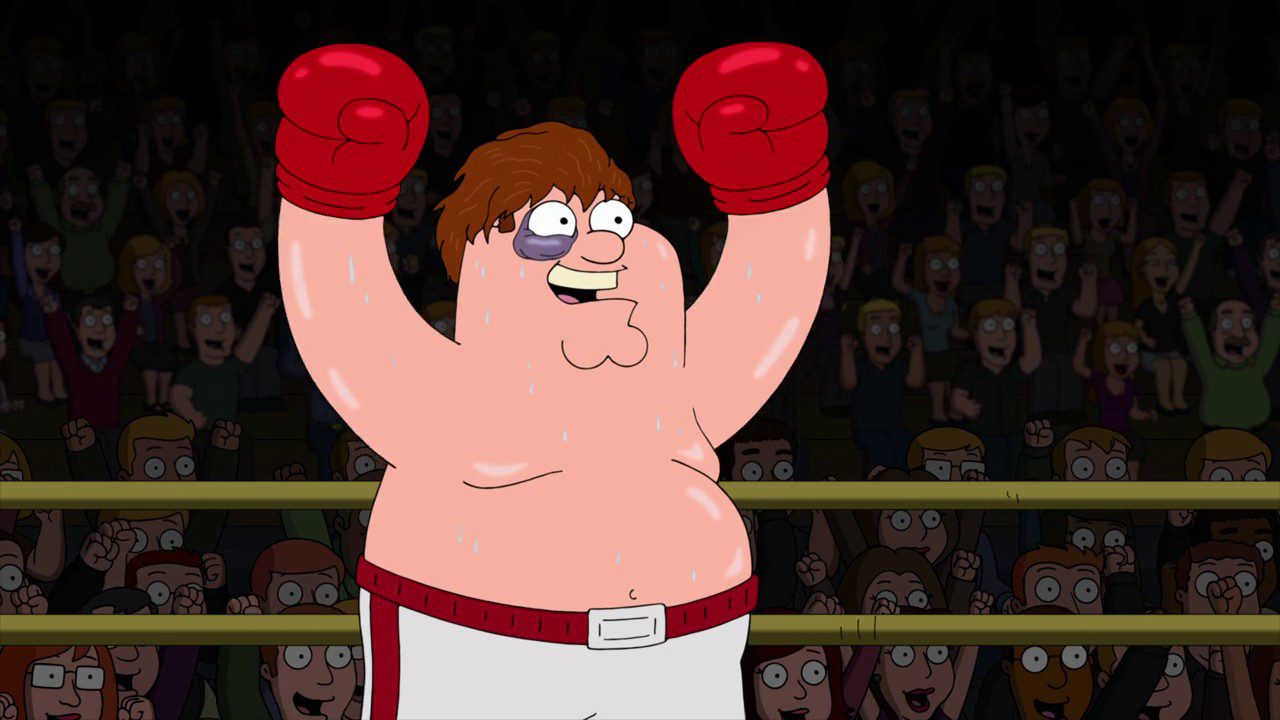 As Peter rose through the amateur ranks, he had his own personal problems to deal with in his boxing career. For example, entering the ropes being the first. The girl he loved rejected him. It didn’t break him much as he was rising through the ranks fighting bigger opponents. Finally, he came to face Marvelous Marvin Ms. Maisel for the world title. Although he didn’t win but went to a long-distance and eventually became a champion. The episode came to a close with Joe only revealing that he was part of the Crystal Light Aerobics Competition back in 1988.

Family Guy Season 20 Episode 1 is releasing on September 26, 2021. It is titled,” “LASIK Instinct”. The official synopsis of the episode says Lois is interested to make LASIK surgery. But what follows is her trying to have personal gains by exploiting her failing vision. Where this may lead her is the question. At the same time, Peter, Chris, and Stewie join Doug in activities that his father usually neglects. The official promo or trailer for Family Guy Season 20 Episode 1 remains under wraps for now.