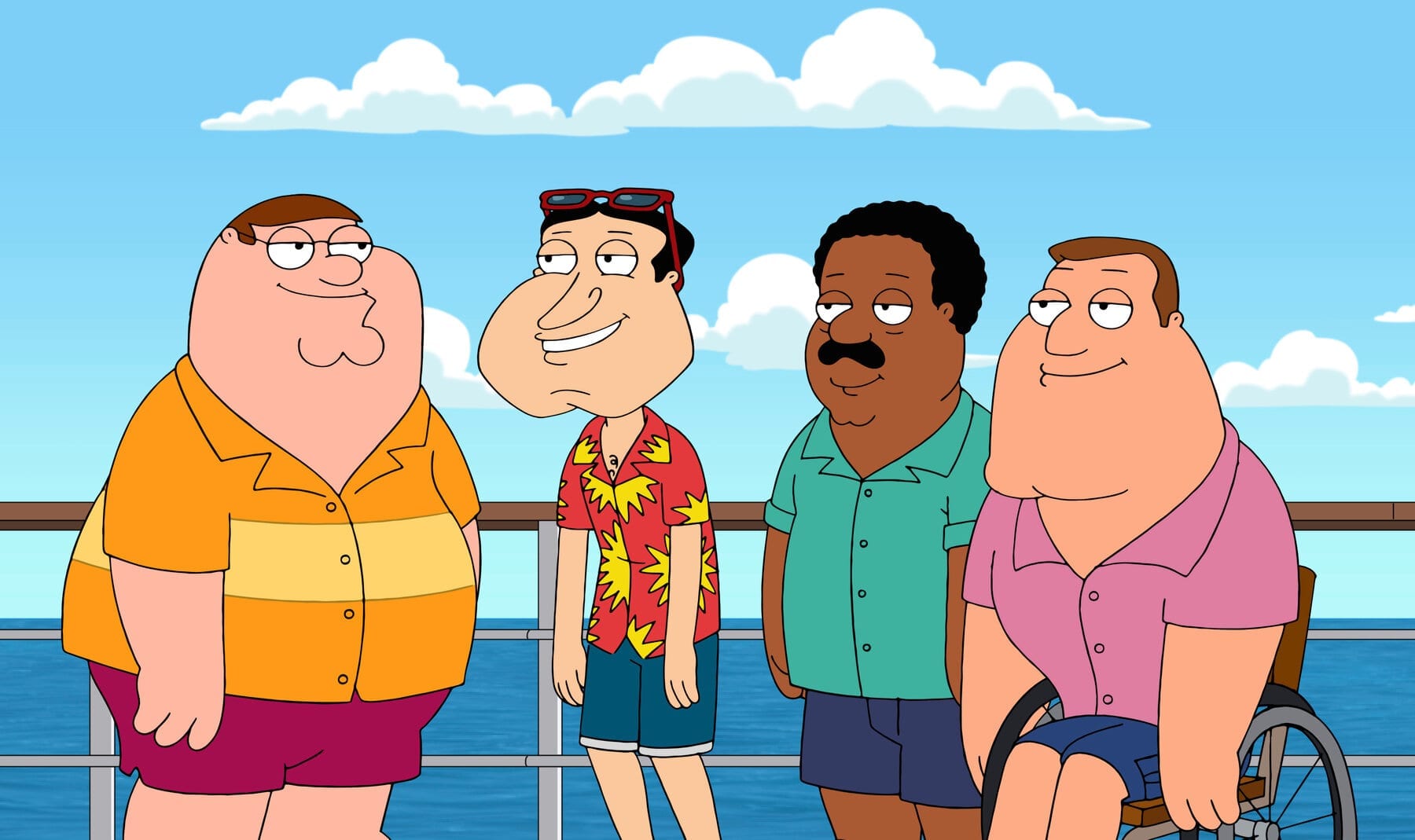 Family Guy is a 2D animated sitcom TV series on the Fox channel. This TV series has been broadcasting since 1999 until now. The broadcast had changed in 2003 but returned to broadcast in 2005. The creator of this TV series is Seth MacFarlane. He recently came to the fore after the release of his first film, ‘Ted’. The story of “Family Guy” centers on the life of the Griffin family who lives in a town called Quahog. It is located in the suburban state of Rhode Island, United States. The Griffins consist of husband and wife Peter Griffin and Lois Griffin and their three children. They are Meg, Chris, and Stewie, and a talking pet dog, Brian. Until now, “Family Guy” is still a major favorite among the people of the United States. In fact, this TV series has won 5 Emmy trophies.

Family Guy‘s 19th season made its debut on the Fox channel on September 27, 2020. Season nineteen of Family Guy is the first season of its eighteenth production season. It is executively produced by Alec Sulkin, Richard Appe, Seth MacFarlane, and many more. This season is quite special because it marks the series’ 350th episode. 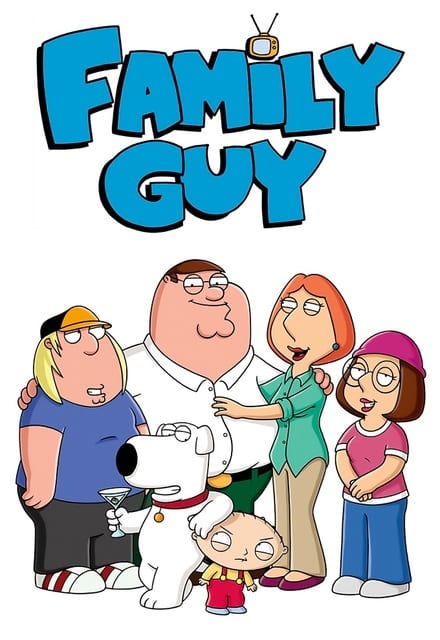 Besides that, each character in this series also brings a unique side. Peter Griffin (voiced by Seth MacFarlane), for example, is a fat, bespectacled dad who always appears stupid, irresponsible, immature, and has a somewhat quirky and annoying laugh.

Lois  (Alex Borstein), on the other hand, is a beautiful, kind-hearted wife who is a little “oppressed” by her husband, but loves family a lot. Meg (Mila Kunis) is a rather shabby, insecure high school student, and she is the target of bully by either Peter, Chris, or even Stewie. Chris (Seth Green) is a middle school student who is just as fast, just as stupid and has a laugh that is just as annoying as orders.

Stewie Griffin and Brian are the most eye-catching characters. This is due to the fact that they are two of the most famous characters in the series. Stewie Griffin voiced by Seth MacFarlane so brilliantly that he won an Emmy for her voice-over for this character. Stewie’s character is a one-year-old baby with a head like a rugby ball. His speaking style is very eccentric and flamboyant. He wears a high-end British accent which I find really cool. He’s still a baby but he’s no ordinary baby. His obsession is to kill Lois who forbids him to play with his weapon and he wants to rule the world. 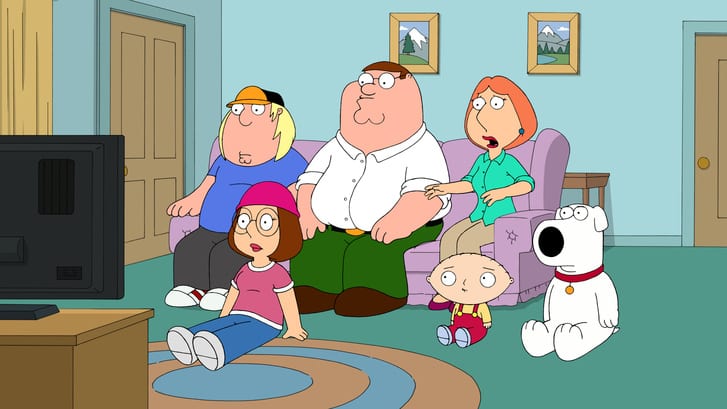 Brian found himself passed out when watching Alex Jones videos. It happened right after getting drunk on Peter’s moonshine and wandering into the woods. Brian then wakes up in the pound.  He was told that his microchip is registered with his original family, the Hendersons. Basically, life at the griffin’s home is somehow difficult for anyone. He was frustrated with their stupidity. So he leaves and moves in with the Hendersons, who want to call him Ishmael and make him eat from a bowl.

Yes, Family Guy Season 19 Episode 16 held few surprises. But it has its share of decent gags and doesn’t feel hampered by trying to be too edgy or workaround to high-concept a premise. Eventually, having had enough, Peter breaks into the Hendersons’ house and roundhouse kicks them both in the face of Road House style, which does land him in court, but he declared himself innocent by a jury of Patrick Swayze’s. Now that’s justice.

Family Guy Season 19 Episode 17 will release on April 18, 2020. It will have the title ‘Young Parent Trap’. One of the show’s many writers named Emily Towers writes the screenplay for this particular episode.

In this episode, the character Peter and Lois are scornily mistaken for a young couple by another young couple at Stewie’s school. They then head to an apartment,  leaving Chris and Meg alone in the house. That’s where the chaos began.