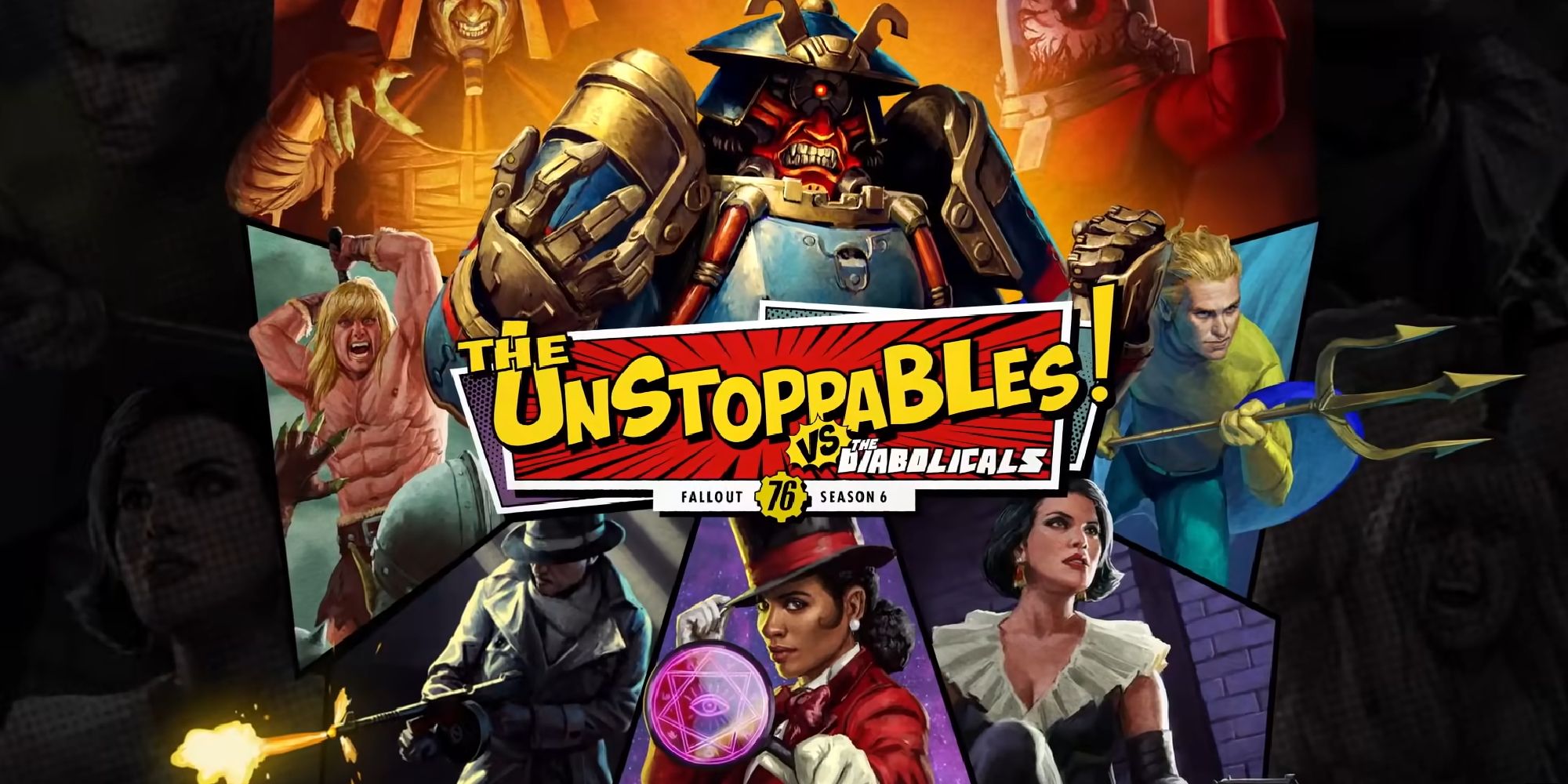 What do we know about Fallout 76 Season 6 Release Date? Fallout 76 is the latest addition to multiplayer games. The newest season of the game was released on September 8, 2021. And, it comes out with some exciting new outfits, rewards and also brings two new allies. The game provides new adventures and content to the PS4, Xbox One, and PC Gamers.

Season 6’s scoreboard is a little different if compared to last season’s scoreboard. The board is divided into six distinct parts, each allocated to villains or heroes from The Unstoppables in-game comic series around which Season 6 revolves. To unlock several Cosmetics and Camp Objects, the players have to earn a score in Fallout 76 or navigate across the scoreboard. The season’s trailer has revealed some of the rewards, including several voguish outfits inspired by The Unstoppables, as well as some nice power armor inspired by the main villain.

As usual, Season 6 is free for all players over all platforms, although Several rewards are exclusive for the players having a ‘Fallout 1st’ membership. Although, if you are willing to find out the exclusive rewards, you have to head up to the Season 6’s scoreboard and see the rewards having the ‘Fallout 1st’ mark.

The game allows Fallout 1st’s subscribers and their friends to create their customizable servers. The servers will enable you to modify the vast list of settings to give you an idea of what the fallout game should look like. 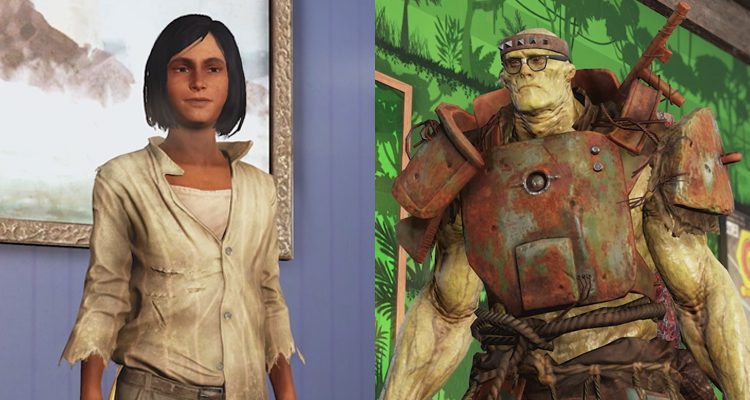 Fallout 76 Season 6 was released on September 8, 2021. The new launch came out for the PC, PS4, and Xbox One players simultaneously. Unfortunately, due to some maintenance issues, the servers will be slow for a short period of time. As of now, we are unsure about how long it will take. For now, let’s hope that the time period won’t take too long.

For those who have missed watching the trailer, you can watch it below.

As in Season 5, we were introduced to continue the season’s journey beyond the previous rank, 100 maximum. Season 6 gives you the same ability. You will be able to earn rewards beyond each level new rank, past 100, which includes Perk Card Packs, Legendary Crafting components, consumables, and Atoms.

Fallout 76: Every Thing You Should Know

Fallout 76 is a role-playing action game, and it serves as a prequel to the earlier Fallout games. The game takes place in 2102, in a fictional period where a nuclear war has destroyed the earth. It was originated by Bethesda Game Studios and launched by Bethesda Softworks. On November 14, 2018, the game came out for multiple platforms, including PC, Xbox One, and PS4 gamers.

Fallout 76 is Bethesda Softworks’ first multiplayer game. In the game, the player can explore an open world that a nuclear war has demolished. You can take on different activities in the game along with other players. Also, the open-world in the game is massive, almost four times what we got in Fallout 5. So, you could say that Bethesda went all in when creating the world of Fallout 76.

Of course, the game’s multiplayer aspect is interesting, but it’s important to note that your party in Fallout 76 is restricted to only three players. Despite Bethesda’s efforts in making Fallout 76 a hit, the game was met with a lot of criticism, mainly because it didn’t feature non-playable characters at first. The developers improved the game further by giving several updates. They even included NPCs in the Wastelanders update in April 2020. But sadly, most updates were also criticized by the community.