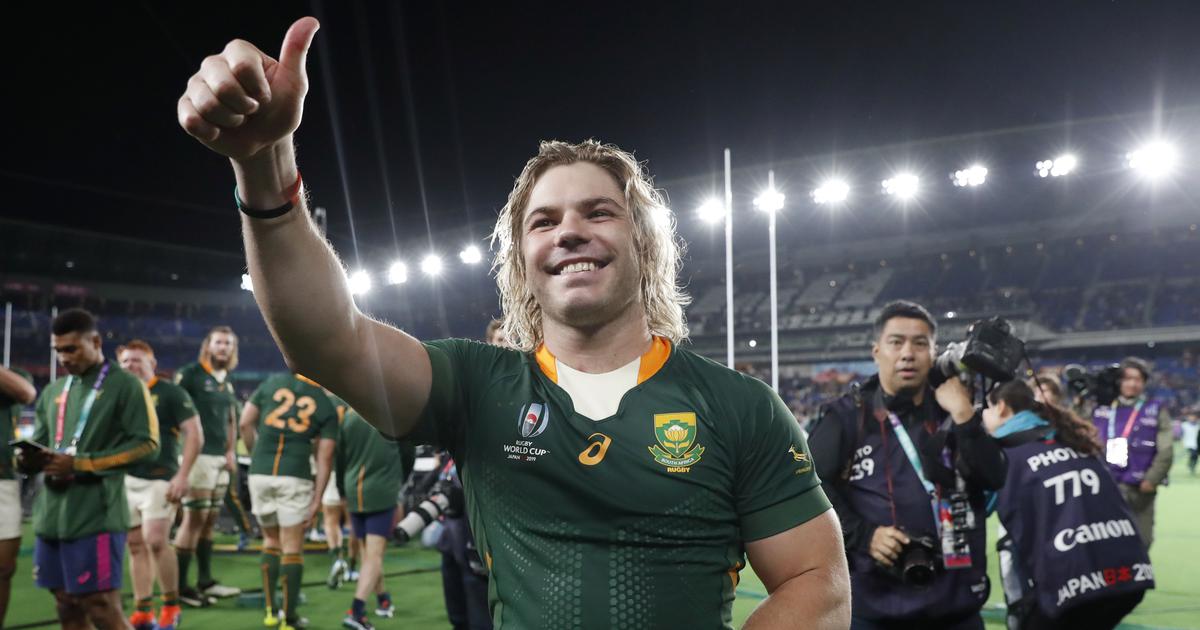 Faf de Klerk is a South African rugby player, and he plays for Sale Sharks which is an English premiership club. The rugby player is in the news over his recent patch with his girlfriend. According to the sources, the couple endured a hard time while being in a long-distance relationship. It was until they decided they should just be friends. But recently it has become clear that both of them have agreed they work better together. In this article, we will be covering everything about Faf de Klerk. His early life, career, also we will tell you who Faf de Klerk girlfriend is. Let’s start with who is Faf de Klerk?

As we have established at the starting of this article that Faf de Klerk is a professional rugby player. His full name is Francois de Klerk. He was born in Nelspruit, which is now called Mbombela. His origin is from South Africa, and he plays for the club Sale Sharks. Sale Sharks is an English premiership club. Also, he is part of the South African national team. When did he start playing rugby? Faf started showing interest in the sport in High School. Earlier, he attended Hoerskool Waterkloof in Pretoria.

What position does Faf play at? Francois plays at scrum-half position. For the people who are not familiar with the term, scrum-half is the position where players provide a link between the forwards and the back players. And if you are a fan of Faf de Klerk, you would be proud to know that he won the Rugby world cup in 2019 as a part of the South African team. Keep reading to know more about your favorite rugby player. 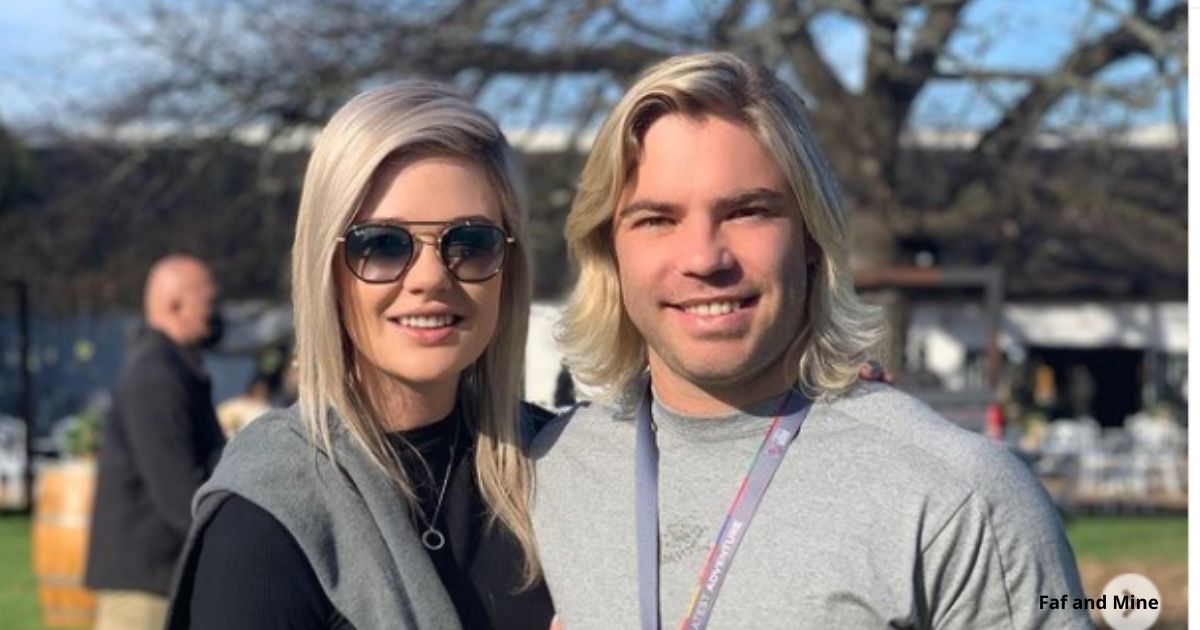 Who is Faf de Klerk’s Girlfriend?

Faf de Klerk is currently dating Mine Van Niekerk. The athlete Faf de Klerk has been in the news, and people want to know who his girlfriend is? And we have an answer to this question. Faf is not dating someone new, but he has gotten back with his ex-girlfriend Mine Van Niekerk. The couple met in 2015, and following that Mine invited Faf to a wedding with her. The gesture seemed common in the beginning, but later they developed a relationship. Also, the couple seemed very cute while dancing at the wedding. They share a strong bond and have been together for six years. 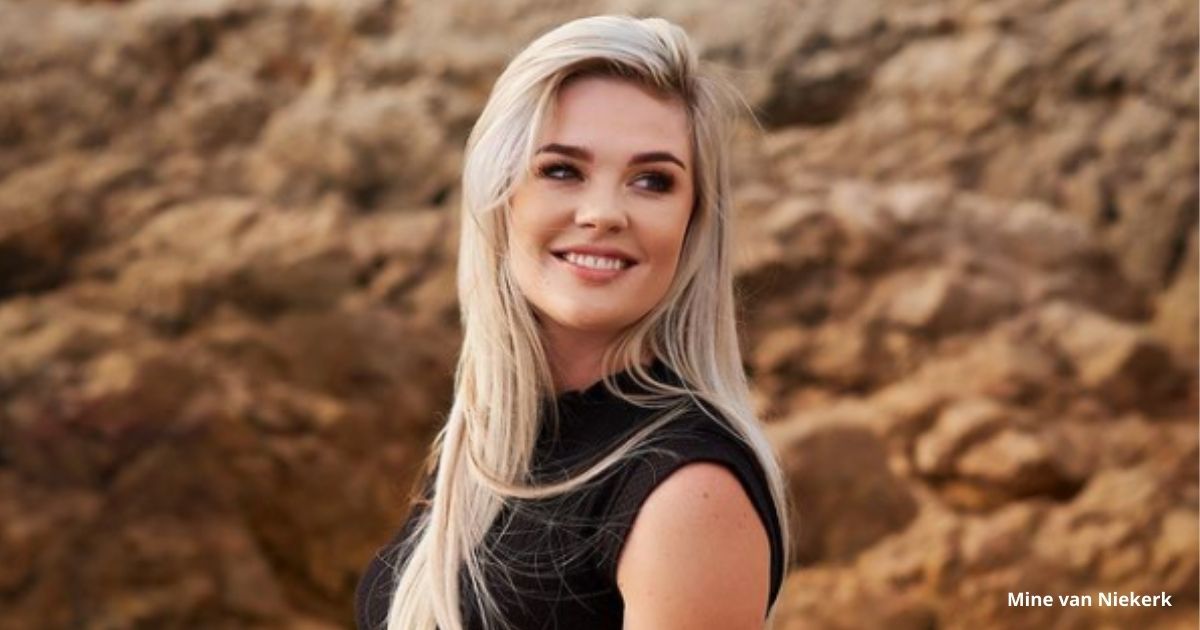 Mine graduated from Eunice High School and later pursued her higher studies at New York University. What does she do for a living? Mine is a Pharmacist just like her father and lives in Postmasburg. Recently she posted a picture with her boyfriend Faf on Instagram. They went on a Desert Safari in Dubai. Well, there are many perks of being a famous rugby player’s girlfriend. Also, she loves dogs and has a very cute corgi. The couple was spotted together at Laureus Awards in 2020. 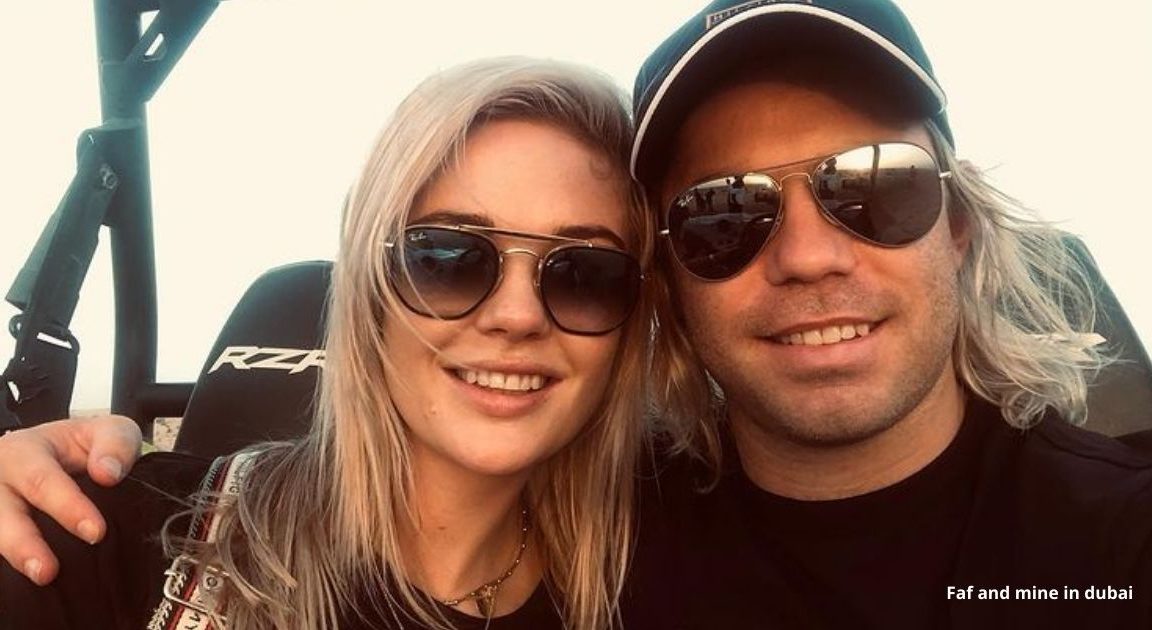 Faf and Mine in Dubai

The year 2020 played a big role in how Faf and Mine’s relationship turned out. Through the years, they managed to get by with all the good and bad situations, but long-distance due to the pandemic was too much to handle. They were uncertain about when will they meet again when Faf returned to Manchester. Even they ran out of things to talk about. They thought it was the end, but when Faf was preparing to return to South Africa for the Lion Tour, he called up his love and talked as if nothing had changed. This saved their relationship.

Faf made his debut in 2014 with Lions Squad. His first match was against the Cheetahs in Bloemfontein. Then in 2016, he joined the Golden Lion Currie Cup team for the season. And finally, in 2017, Faf signed a contract with Sale Sharks. He had a 3-year contract with them, but in 2018 the club decided to extend the contract till 2023. Francois still plays for the English Premiership. Also, he is a player for the South Africa National rugby team. Being part of the team of South Africa helps not only his career but also Faf de Klerk’s girlfriend as they are together.