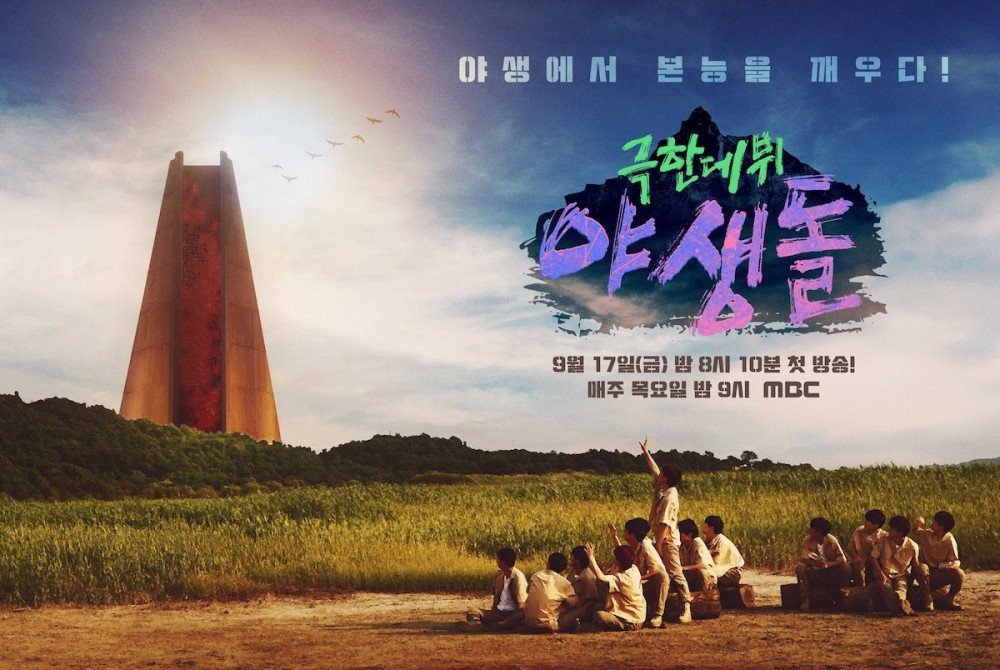 MBC is back with another survival show, and this time it is about to get wild. Extreme Debut: Wild Idol is the show where 45 trainees will go through an extreme training routine. From physical strength to the talent that is hidden somewhere deep in them. And as they compete and excel in training and challenges, they get closer to debuting in the world of K-pop. With the first episode out and already being left on the cliffhanger of the results, viewers are waiting for episode 2 of Extreme Debut: Wild Idol to premiere. With all of them already having their favorite bias from the show.

The show will be hosted by Running Man’s Kim Jong Kook, singer Lee Sun Bin, model Lee Hyun Yi, and Infinite’s Kim Sung Kyu. Along with actor Cha Tae Hyun and Brave Girls’ Yujeong. Out of 45 trainees, only 14 of them will enter idol training, and only seven of them will debut as the group. The “Top 14” will be selected through rigorous training and challenges for physical and talent training. At the same time, the tower at the top of the hill announces the participants’ ranks. 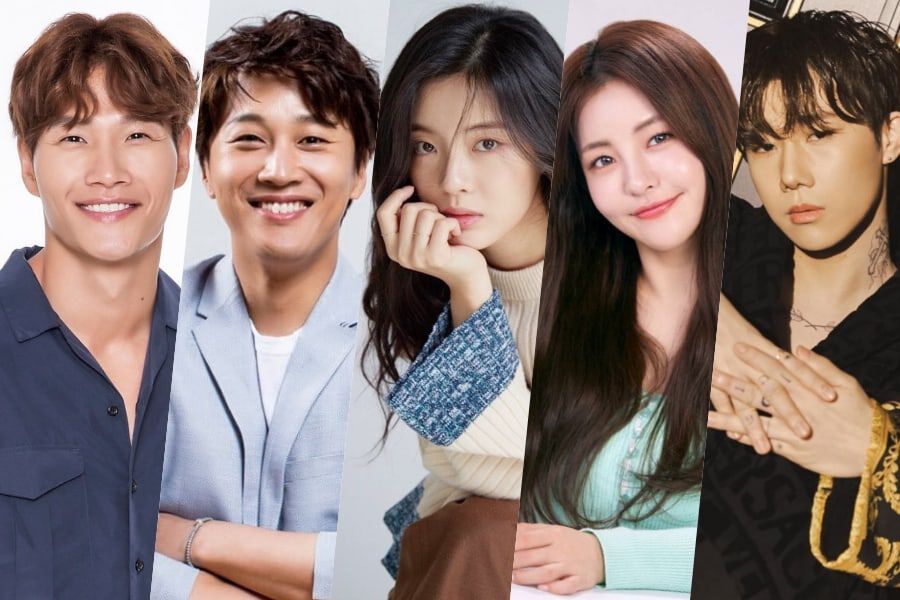 As the warm-up round began, all the trainees had to run and reach the river that lies kilometers away from the top tower. As all of them began running, trainee 22 was ahead of everyone, with 45 and 29 almost reaching up to him. The other trainees were running behind them. Many of them, while running, were contemplating their choices of the show. They wanted to throw their batches off and leave the show. Crossing the river, they had to get their flags and get back to the tower.

But all of them continued, with No. 45 coming in the first place. With No. 23 coming in second and No. 22 in third place. No. 18 and No. 12 came at the last place, walking at their own pace. The trainees who arrive in the Top 14 ended up winning 50 bonus points, with the winner getting 100 points and a name reveal. Trainee No. 45 is Heo Seong Min.

For the first official round, the trainees got divided into three groups. The three groups had to walk their way to the rocky mountain. There arrived their strength master, Julien Kang. As everybody got a look at No. 22’s muscled body, Kang introduced the challenges they were going to face. Starting with a push-up contest within teams, with trainee No. 37 reaching 101 push-ups and No. 40 reaching 102 push-ups. Moving on to the second challenge of “Stone Squats,” with trainee No. 14 reaching up to the final stone. The third challenge being the throwing challenge. Trainee No. 37 ended up winning the stamina challenge and getting his name, Chang Ju Na, back. 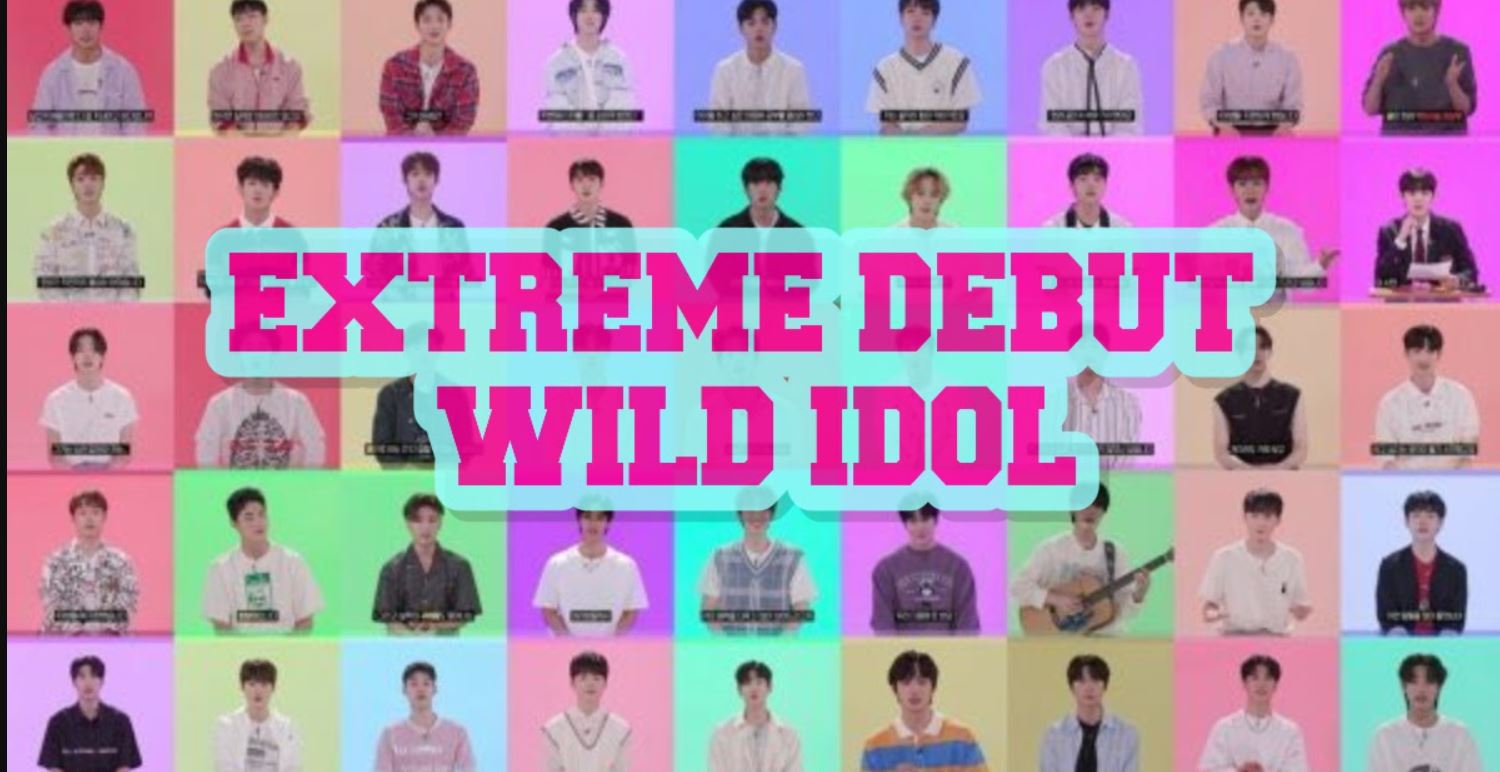 Moving to point B for the second round, they met Flexibility master Choi Ha Neul. Their first challenge being the “L-Sit,” with No. 31 holding up to 22 seconds and No. 1 holding up to 27.7 seconds. The next challenge included a frog race in a minute, with No. 23 doing 20 jumps in a minute. The third challenge being an acrobatic jump with three stages. Trainee No. 23 ended up winning the round and revealing his name; Baek Jung Hun.

For the final round, the trainees arrived back at the mud river with their endurance masters, former judo players, Cho Jun Ho and Cho Jun Hyun. The trainees will be doing a 20m shuttle run in the mudwater. The first run being the ebay one. It got harder as the rounds increased. With almost all trainees getting eliminated or dropping out, No. 33 from group C won the race. The next challenge is “bear crawl” for 70m, with No. 20 reaching first place. The last challenge is “rolling the log,” the trainees need to take to log up to 50m, with No. 33 reaching first. Trainee No. 33 ended up winning round three and revealed his name; Lee Chang Sun.

Extreme Debut: Wild Idol Episode 2 will premiere on September 23, 2021. The episode will begin with the results and new rankings of the trainees. Till now, Heo Sung Min is at the first rank for his performance in the warm-up race. But this will all change after the calculations for strength, flexibility, and endurance rounds go in. After the rankings, the trainees will move on to their new and real challenge as their vocal and dance coaches arrive. And all of them show their singing and body movement skills. And as pressure increases, some trainees might even consider dropping out.