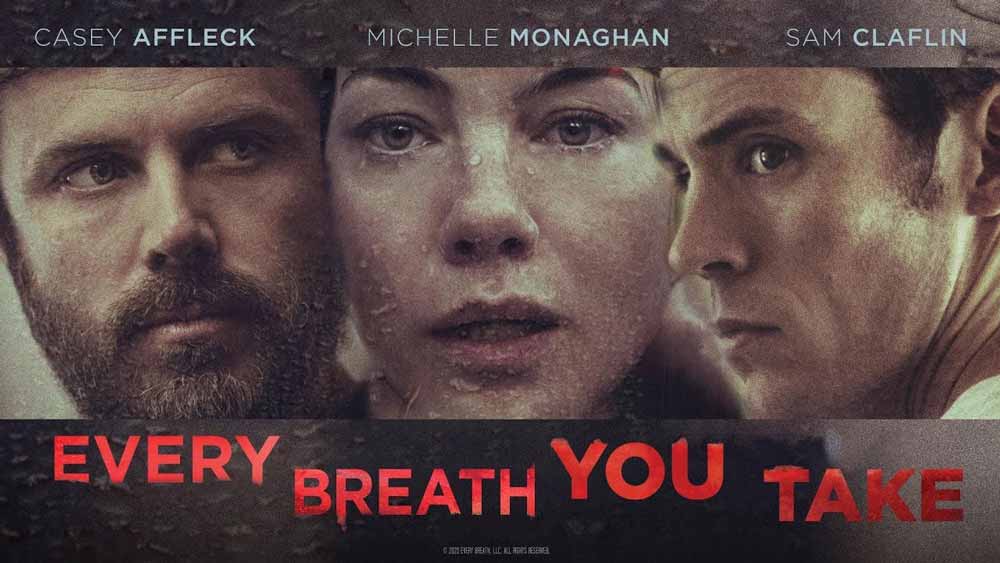 Let’s get to Every Breath You Take Ending Explained. The film mainly revolves around the saying, practice what you preach. The story follows the life of a therapist who has troubles in his own life. The plot here tries to expand how a trained professional therapist cannot solve the dilemmas in his own life. Depression, Adultery, and Drug Abuse are common problems why a person may visit a therapist. Here we see the protagonist, Philip, a therapist, not being able to deal with similar situations in his own family. The plot of the film takes us through several points where we doubt how the story would end. And sufficiently, the ending did bring a twist in the tale. And today, we would be trying to get the ending explained in Every Breath You Take.

Every Breath You Take is a Psychological Thriller film that stars Casey Affleck, Sam Claflin, Michelle Monaghan, and Veronica Ferres. Directed by Vaughn Stein, and Written by David Murray, Every Breath You Take is a film that has been delayed for quite a while. Initially titled “You Belong To Me,” the film initiated its pre-production back in June 2012. During this time, Rob Reiner was announced to direct the film while David Murray would conduct the screenplay. Earlier, the cast was rumored to be joined by Harrison Ford and Zac Efron, but as time passed by, these roles were replaced by Casey Affleck and Sam Claflin. Joining them are Michelle Monaghan and Veronica Ferres. Lastly, Vaughn Stein was brought into the Director’s role. Finally, the film began its Principal Photography in December 2019 in Vancouver. The film was eventually released on 2nd April 2021. 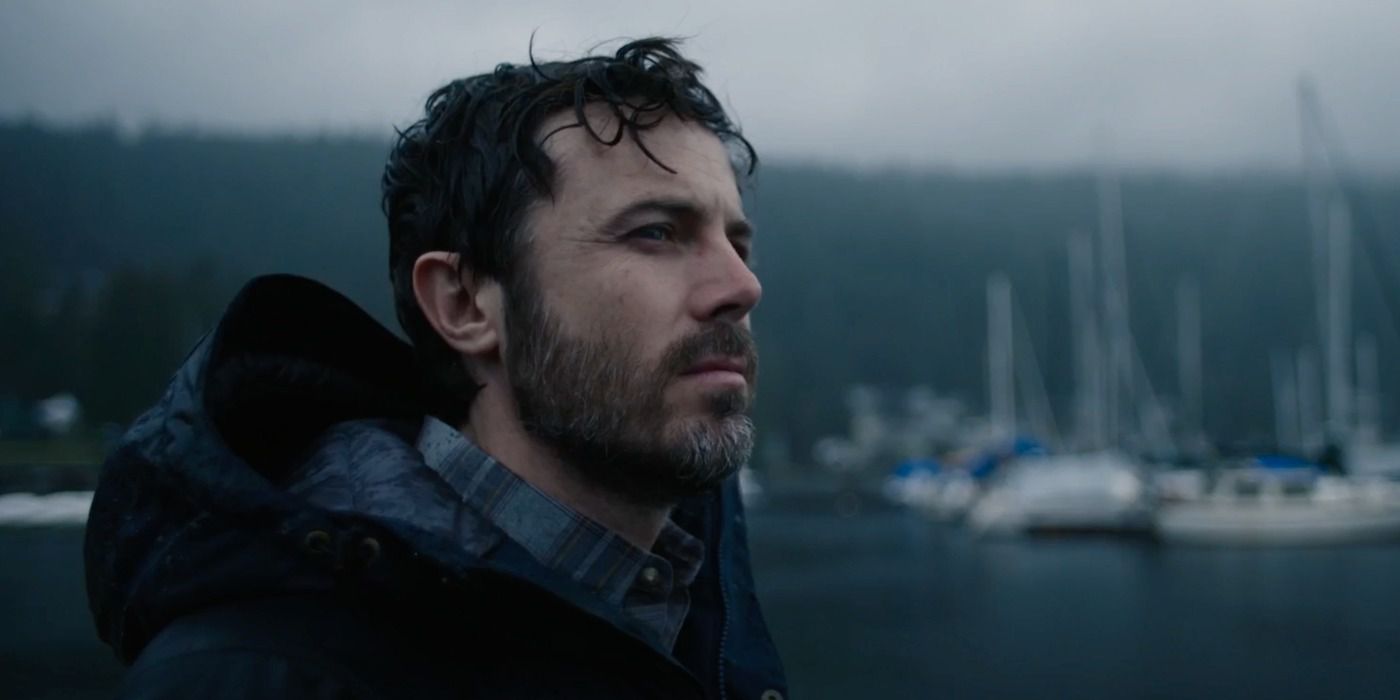 What Happened in Every Breath You Take?

Every Breath You Take begins with a road accident as Grace’s kid Evan dies in a car crash. Grace was the second wife of a well-known psychiatrist, Philip, and was taking Evan to his Ice Hockey practice. This death leaves the whole family in turmoil as Grace stops talking to Philip. The two even have a daughter named Lucy from Philip’s first marriage. She has recently been expelled from her school for using drugs. And now she is having an existential crisis as she is deep into drug abuse. So, there was Philip, a person who would help people to resolve problems in their minds, yet cannot solve the problems at his own home.

During this, he has a patient named Daphne who has had a terrible life. Her mother killed herself when she was 11 years old. Thereafter, she has had to deal with her abusive father, later joined by his abusive boyfriend. While Philip was trying to deal with his own problems, he starts making use of Daphne as he shares his own problems with her. While on the front, it was to tell her how she was not alone; some may believe that Philip looked at it as his own therapy. Later we find out that Daphne had been pushed to the edge and killed herself. The final nail in the coffin was when her best friend Joan is killed in a road accident. 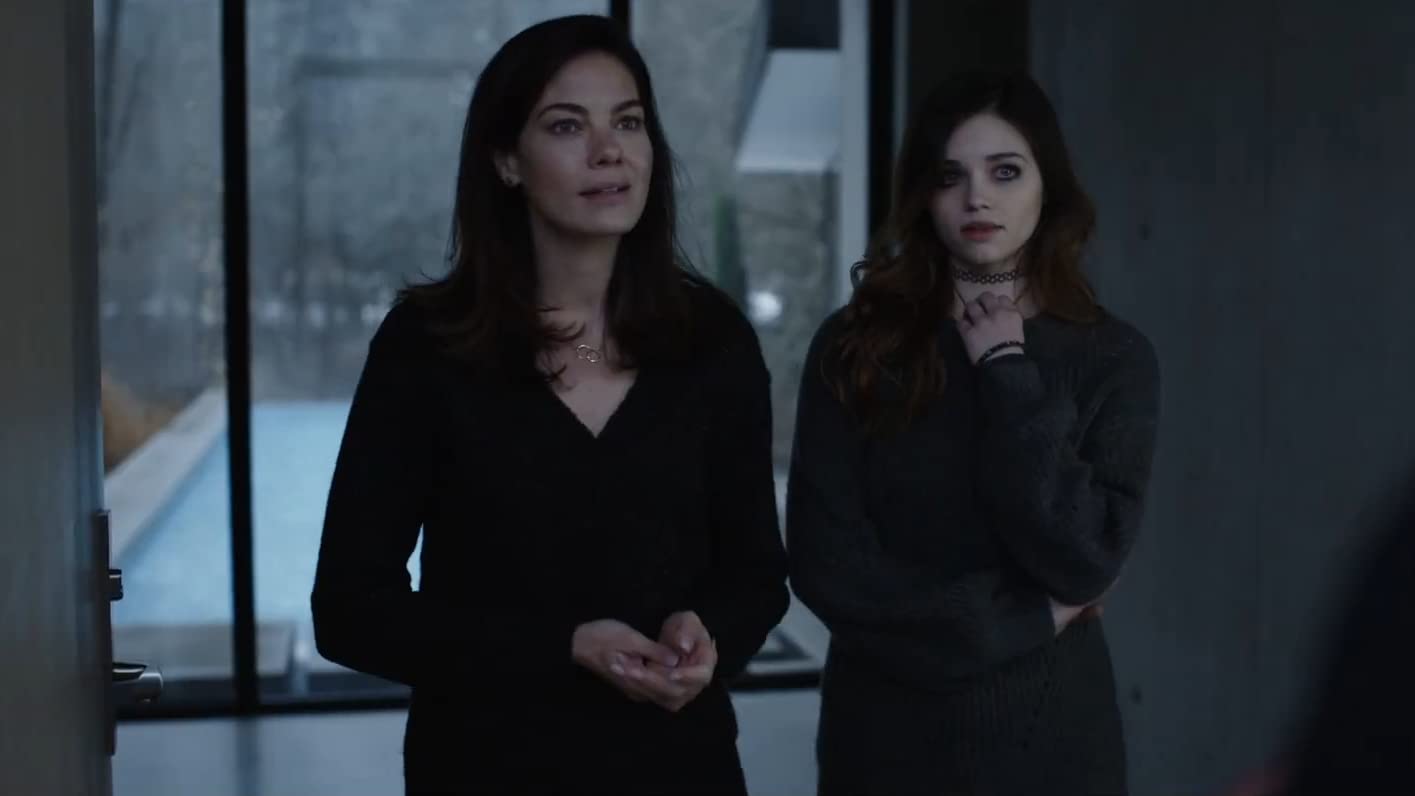 This is when things start to get spicy as James Flagg, Daphne’s brother, arrives at Philip’s house. He was there to hand him a book written by her. After this, we start seeing a mysterious side to the enigmatic character as he seduces Grace and Lily and has seemingly sworn to destroy Philip’s Professional and Personal life.

Every Breath You Take Ending Explained

In the ending of Every Breath You Take, we learn that James was really Daphne’s abusive ex-boyfriend Eric. He was the one who killed Joan thinking that, it would leave Daphne lonely, causing her to go back to Eric. Anyway, she decides to kill herself, causing Eric to try and take revenge on Philip. For some reason, Eric had gotten himself admitted to a mental institution, after which he runs away to try and kill Lucy. Philip and Grace, who were outside, rush back home to defend their daughter. As Grace uses her dead son’s hockey skates to stab Eric, she saves the family, thus leading the family into a more pleasant future. Grace breaks from her trauma to protect her living family, while Philip and Lucy resonate with her. 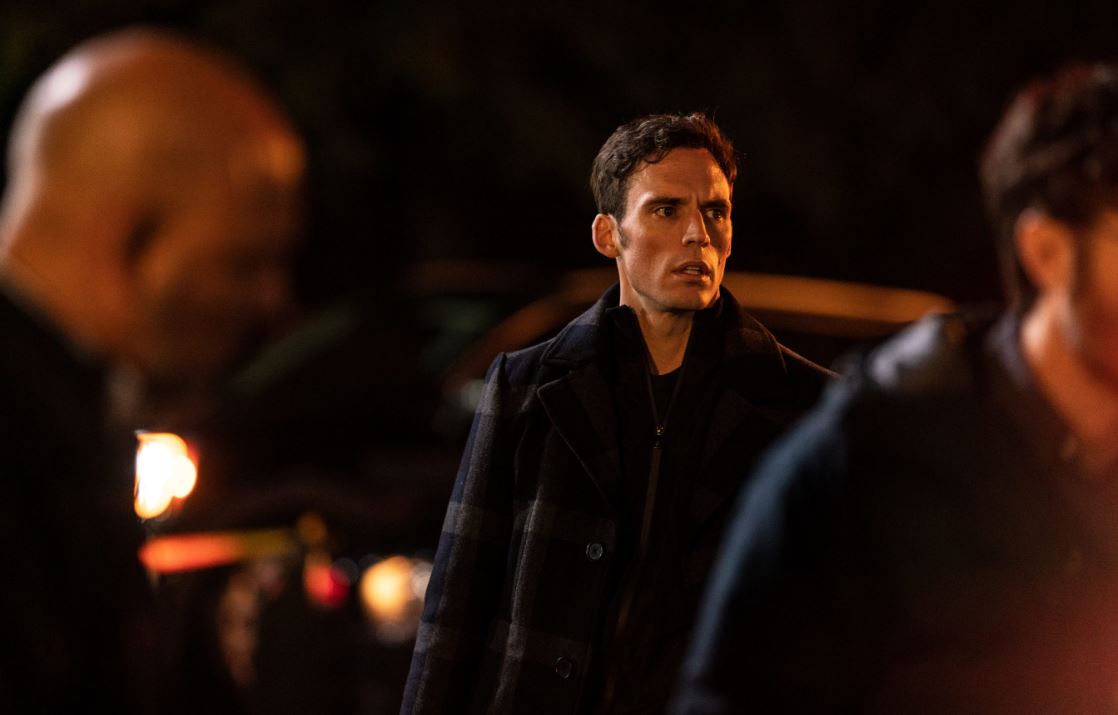