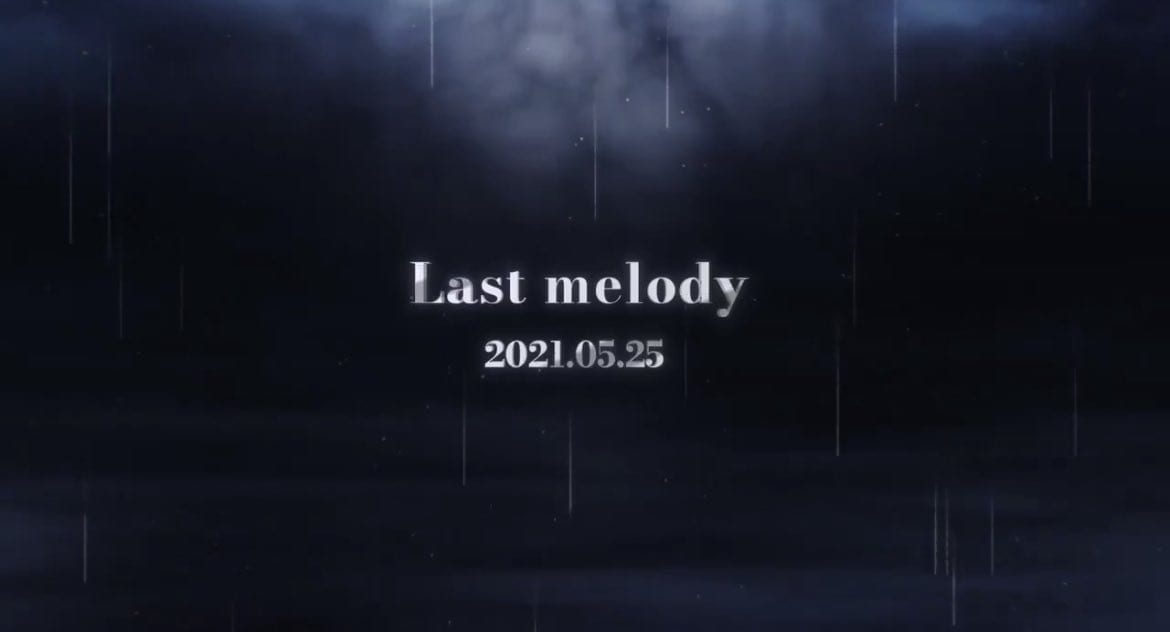 A look into the teaser video of the Last Melody of Everglow (Credit: Yuehua Entertainment)

Everglow, the girl group of K-pop, is all ready to make their comeback later this month, with exciting new music. Star News, a publication of South Korea, released the news on May 04, 2021. They not only announced their return but also described their concept as warriors from the future. The girl group released their upcoming project’s teaser on May 06, 2021. The Last Melody is the title of their new album. The group also dropped their album’s teaser schedule after the release of the teaser. The album will not be a mini-album, but rather a single one.

The album, the Last Melody, is the first official release of Everglow since their mini-album ‘-77.82X-78.29’ sophomore. It featured the La Di Sa title track and was released in September of last year. E: U, Yiren, Sihyeon, Aisha, Mia, and Onda are the six members of the K-pop act. May month is seeing the comeback of many idol groups. Everglow is one such group that will return on May 25, 2021. The girl group is preparing themselves fully for their next upcoming release. Their new teaser is of sixteen seconds that gives a vivid look into the future album. Moreover, the idol group made their initial debut in 2019 with a single album. Now, let’s have a look at their teaser schedule for the new album. 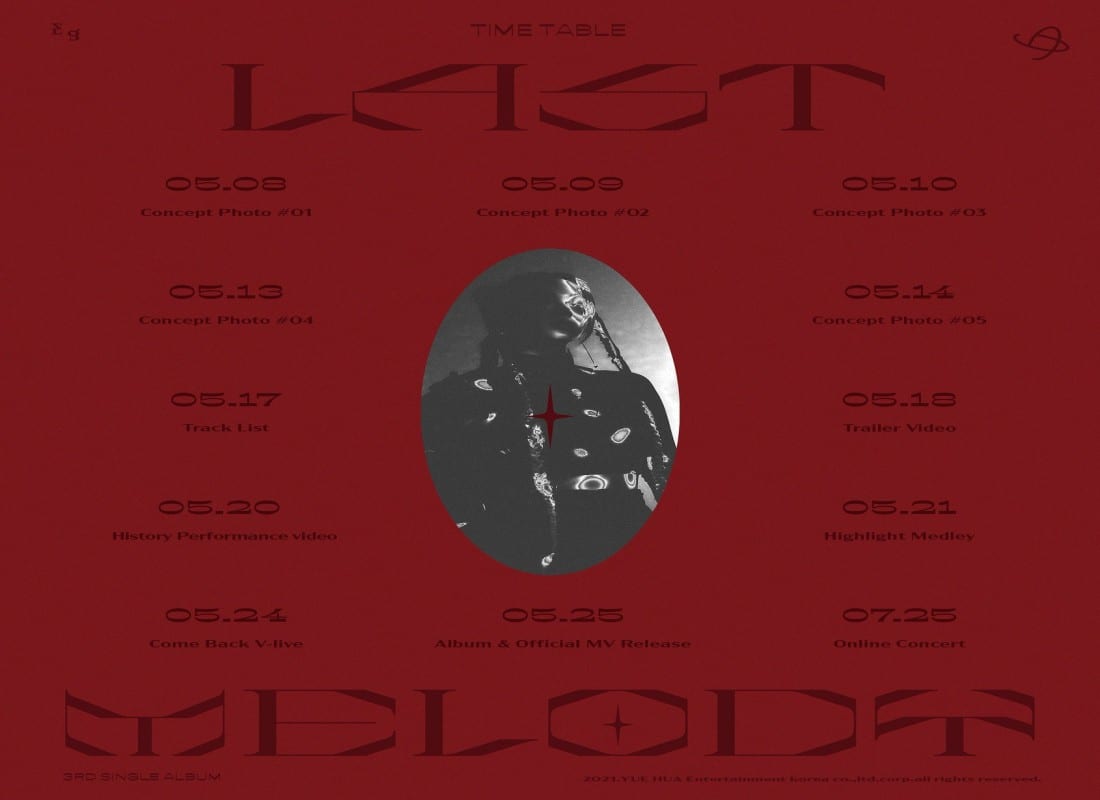 The girl will begin releasing concept photos from May 08, 2021, according to the schedule. The same will go on with various events on different days until the online concert. The album will get dropped on May 25, 2021. The teaser is dark red, wherein a portrait of a figure is there in the middle. The figure is in a black and white photo. There is also a dark red plus sign type in the figure. The dates and the events got displayed around the portrait covering the whole teaser. The word timetable is written on the top of the teaser. The mentioning of the album’s name takes place at the top and the bottom of the teaser.

Everglow, the girl group, is following the schedule for their upcoming release. The dropping of concept photos begins on May 08, 2021, as per the schedule. Indeed, the group dropped a fresh set of concept photos. The members are making an intense and explosive comeback this year. The freshly dropped concept photos are garnering the attention of the public with their fierce expressions and energies like a warrior.

The girls released their concept photos first set on May 8, following the list of schedule. The first sets released were of E: U, Mia, and Siyeon. They are armouring themselves as powerful warriors and exuding a never seen charisma. However, this time they have changed their colour to black from red. The girl’s upcoming comeback is also seeing the concept photos of Onda, Yiren, and Aisha. Each of the girls is wearing the same coloured clothes with the same background. However, their hairstyle and photo-taking positions are different. Moreover, their background is somewhat dark red, just like the teaser schedule. Their comeback is surely one of the most anticipated since their last in 2020.