Evan Ross Net Worth: All About His Early Life & Career 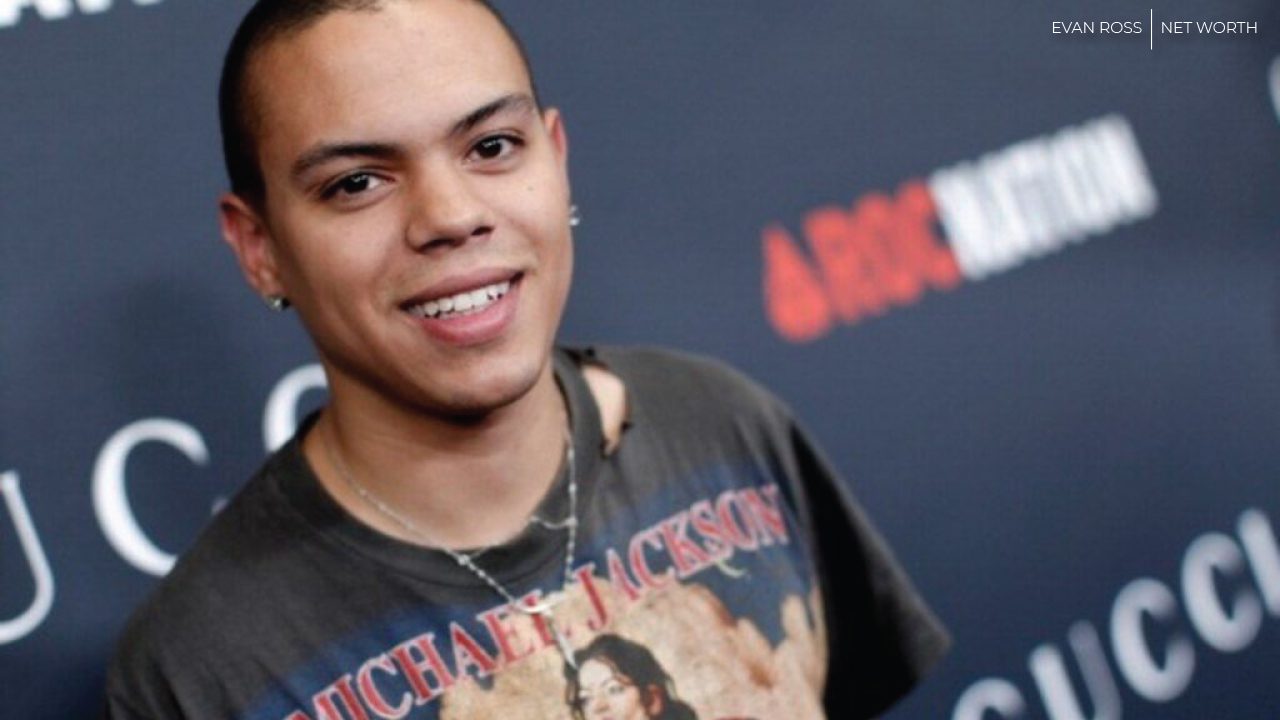 What is Evan Ross’s Net Worth? Evan Ross is a 33-year-old Actor and Musician. His birth name is Evan Olav Næss. In February 2011, his first music single, “Yes Me,” was released, and later in May 2015, he came up with his second single, “How To Live Alone.” The famous actor has also appeared in several films such as Pride, According To Greta, Mooz-lum, 96 Minutes, Supremacy, and The Hunger Games- Mockingjay Part 1 and Part 2. Evan made his debut as an actor in the comedy television show ATL in 2006. Since then, he has been active in the industry. He is the son of the well-known American singer, actress, and songwriter, Diana Ross and the late mountaineer Arne Næss Jr.

Evan has a recurring role on television as Charlie Selby in season 3 of CW’s teen drama, 90210. Also, he has a regular role as Angel Rivera in season 2 of Fox’s musical drama series, Star. He has gained more popularity as an Actor and won the hearts of his fans with his outstanding acting skills. Evan has a charming personality with a manly rugged build and uncovered hair. Evan makes all his money from his acting career, and he has figured out how to hoard income after being in the industry for 15 years. In this article, we will cover the early life and career of the famous personality.

Evan Ross took birth on August 26, 1988, in Greenwich, Connecticut, United States. His father, Arne, was a businessman and a mountaineer, and his mother, Diana, is considered the best feminine singer in America. Evan follows Norwegian and German ancestry as his father follows the same, whereas his mother is an African-American. Evan’s parents got divorced in 2000. Also, he has an older full brother and three older maternal half-sisters. In 2004, his father died in a fatal mountain climbing accident in Cape Town, South Africa.

Evan Ross attended Greenwich High school, but he did not complete his studies due to some reason. Soon after leaving school, he started working towards his passion for music. He joined some music bands and classes to earn practical knowledge.

Evan has a very successful career in acting. As mentioned above, he made his debut as an actor in 2006 with the comedy-drama series ATL. Later, he also appeared in several music videos, such as Nasty Girl and Just Go.

Evans came into recognition after acting in several famous movies, such as Gardens Of The Night, released in 2008. Later, he appeared in Linewatch that was released the same year. After that, in 2009, he was praised by the audience for his work in the famous movie Life Is Hot in Cracktown, released in 2009.

He also gained popularity for working in television shows. In 2010, he starred in CW’s 90210, which gave him a huge fan base. Also, he appeared in Mooz-lum the same year. Although he is a musician, his primary source of popularity is acting.

In January 2014, Evan got engaged to the famous American singer, Ashlee Simpson and the couple took the marriage vows on August 30, 2014, in Connecticut. Later, in December 2014, the duo announced that they are expecting their firstborn. On July 30, 2015, the couple was blessed with their daughter. Although, Ashlee was previously married to a musician named Pete Wentz. She also has a son with him. On October 29, 2020, Evan and Ashlee became parents to a son.

Evan Ross has a net worth of $30 million in 2021. His primary source of income is acting in films and television shows. Ross’s annual income is $2,42,000 from his film contracts, music, and tours. He also makes his money by appearing in advertisements and on social platforms. Evans is also counted amongst the wealthiest actors.

He is undoubtedly a good musician, but we can’t deny that he is an even better actor. In his professional life, Evan has always been away from controversies. He has earned a lot of admirers on social media. Also, he never fails to keep his image clean in front of the public. He is even considered the most incredible actor in the industry.

Ella Henderson Boyfriend: Who Is The Singer Dating?

Tom Morello Net worth: How Much Does The Guitarist Earn?