How tall is Eric Bana? This is one of the most frequent questions fans are asking in recent times. Over a period of time, fans grew quite curious over Erin Bana’s height. Eric Banadinovic, known as Eric Bana professionally, is an Australian actor and comedian. He was seen first in the Sketch Comedy series ‘Full Frontal’. Later he was seen in the comedy-drama ‘The Castle’. He rose to fame after the crime biographical film Copper took him in the cast. He worked for the Australian movies and shows almost for a decade. Later he began working for Hollywood movies. His first Hollywood movie was Black Hawk Down.

Eric Bana, who was born on 09 August 1968, is currently 53 years of age. He was born in Melbourne, Victoria, to Ivan and Eleanor. His father was a logistics manager for Caterpillar Inc. Erin’s mother is from Germany; she used to work as a hairdresser. Erin Bana is the younger brother of Anthony. Eric was raised in Tullamarine near the Melbourne international airport. He went to Penleigh and Essendon Grammar School. He is from a catholic family and was raised as a catholic. He is an inborn actor. At a very young age, he began imitating his family members. 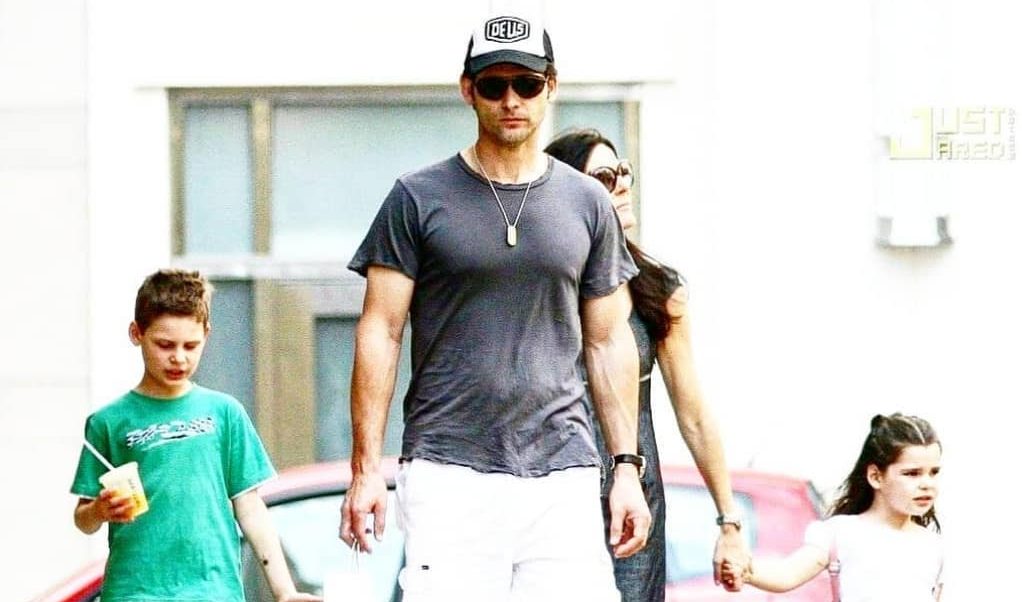 How tall is Eric Bana?

How tall is Eric Bana? Here is the answer to the question. Fans are just curious to know his height. There is no particular reason behind why fans grew so curious about it. Eric Bana is 6’2 inches tall. His height in centimeters is around 191cm. As of now, his weight is 93kg, and in pounds, it’s 2071bs. His hair color is black, and his eyes are brown. His birth sign is Leo, as per the sources. Talking about his gender identity, he is straight. Currently, he is married to Rebecca Gleeson and the father of 2 kids.

Talking about his dating history and relationships, he is married to Rebecca Gleeson. Other than Gleeson, there is no other relationships Erin Bana was involved in. The pair met each other back in January 1995. When it comes to personal and love life, Bana is very, very secretive. But the couple has been spotted on and of for various occasions and award shows. Over the years, they grew stronger and stronger as a couple. They are parents of two kids. Son Klaus and daughter Sophia. His son is 22 years of age, and his daughter is 19 years old.

Eric Bana’s wife, Rebecca Gleeson too is a TV personality and publicist. She is mostly known as Eric Bana’s wife. She used to work for the local Australian TV channels. She is also known as a publicist for 2 series in 1990 titled Newlyweds and Blueheelers. In 1997 she was also featured in the Eric Bana show. Gleeson used to work for the Seven Network. During the time when she was filming for the series Full Frontal, she met her now-husband Eric. Soon in 1995, the pair began dating each other and tied the knot officially in 1997. Eric proposed to her when he took a trip to the U.S. He was awarded to the couple after they won the Cleo magazine for their Bachelor of the Year contest. 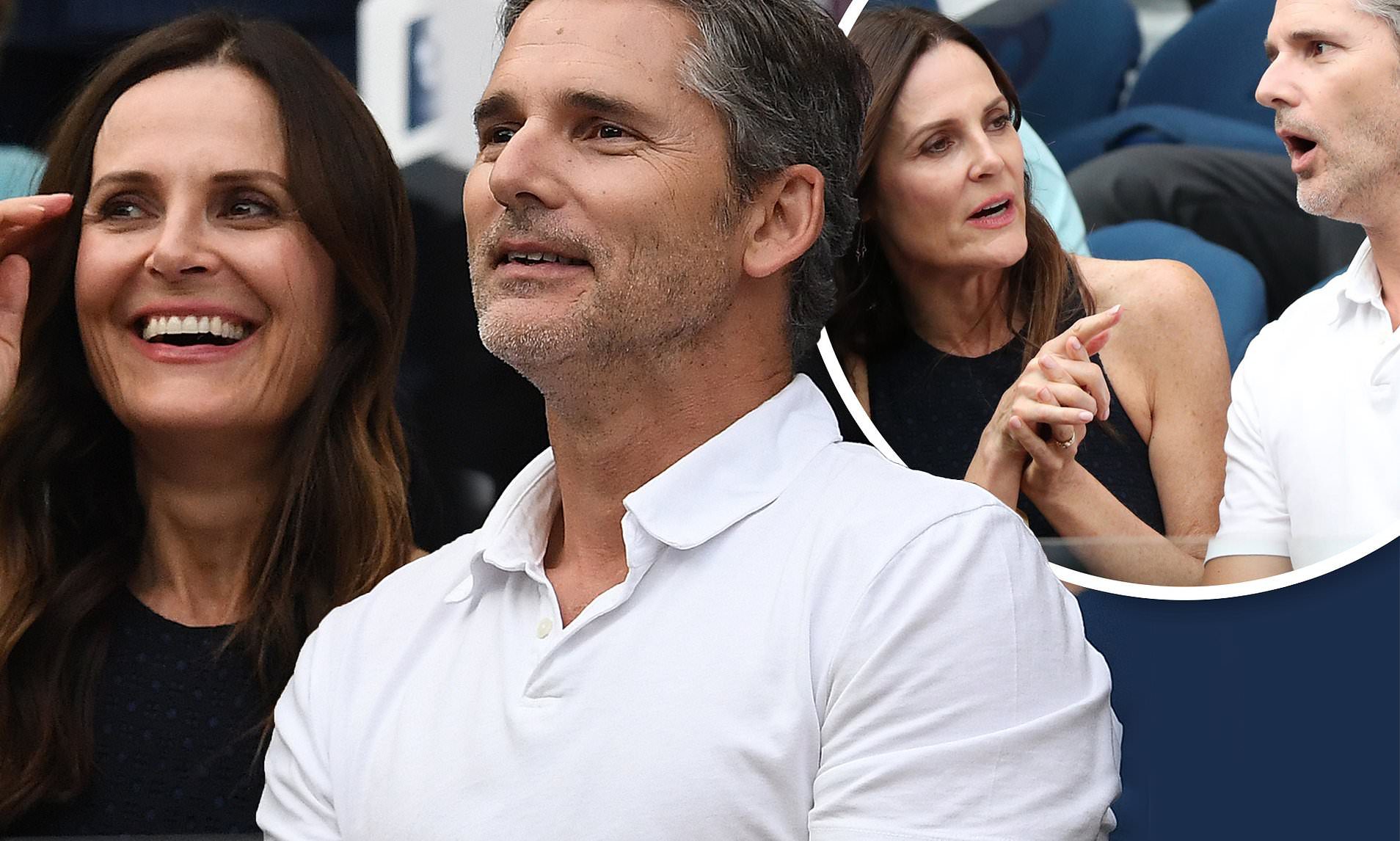 Eric Bana, who is 6’2 inches tall, has an estimated net worth of $45 million. He rose to fame after he did the Hollywood film ‘Black Hawk Down’. This film was a life-changing film of Eric Bana’s life. He has an apartment in Sydney worth 4 million Australian Dollars. The apartment was designed by Alex Popov, which is based in the suburb of Mosman. The apartment covers around a 1,200-meter plot of land. It has 02 bedrooms. He also owns a six-bedroom apartment in Brighton, Sydney. His six-bedroom apartment is worth $10 million.

As I said earlier, he began his career as a comedian. Later rose to fame after doing several movies and drama series. His first show was Tonight Live by Steve Vizards. Later he was seen in Full Frontal. His first Australian film was The Castle later he was seen in The Nugget, Hulk, Troy, Munich, Lucky You, Romulus, My Father, The other Boleyn Girl, Love the Beast, Star Trek, The Time Traveler’s Wife, Funny People, Hanna, Deadfall, Closed Circuit, Lone Survivor, Lone Survivor, Deliver Us from Evil, The Finest Hours, King Arthur: Legend of the Sword and many more. He also gave voice to many characters and films, which include Finding Nemo and more.