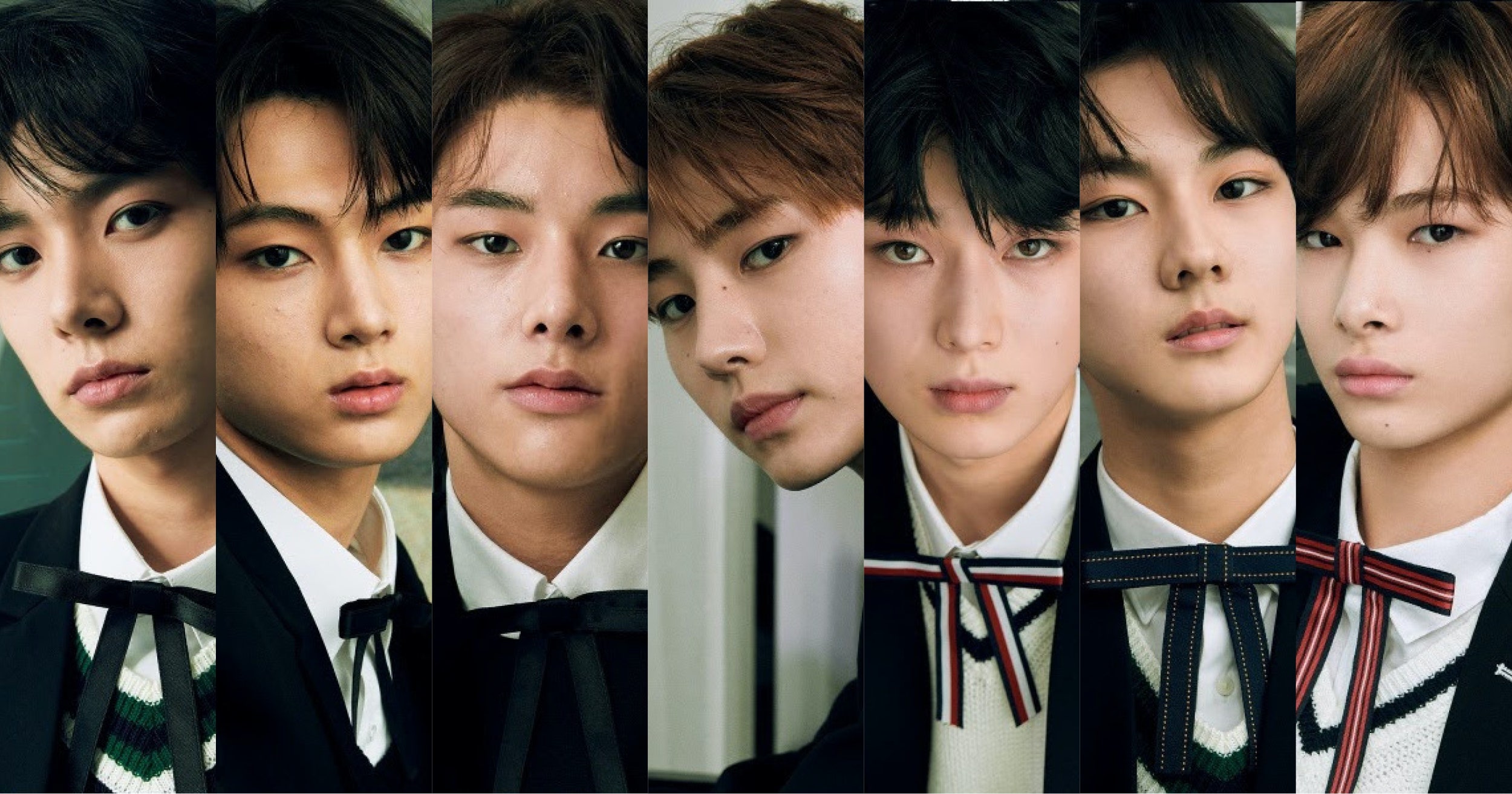 With seven members Heeseung, Jay, Jake, Sunghoon, Sunoo, Jungwon, and Ni-ki, the show‘s survivors, Enhypen, was formed. The name of the group means, “just like hyphens connect different words to make new meanings; the members will connect, discover each other, and grow together.” Enhypen, already popular from their competition-cum-survival show I-Land, has now officially debuted, with their mini-album named Border: One Day. Their official music video is also out on Youtube, called “Given-Taken.”

Enhypen in their “Let Me In” Music Video (credits: YouTube)

Going back to their pre-debut era, that is I-Land, from where it all started. Belift Lab was founded in March 2019, and they already had plans for creating a new group in 2020. That audition started for male trainees born between 1998 to 2008; the auditions were held, including Seoul, the United States, Taiwan, and Japan.
On May 28, 2020, Mnet announced a new survival competition show, I-Land, where “Next generation of kpop artists are being born.” Out of all the 23 participants for the show, the last remaining seven formed Enhypen, and their fandom name, as they chose, was ENGENES. 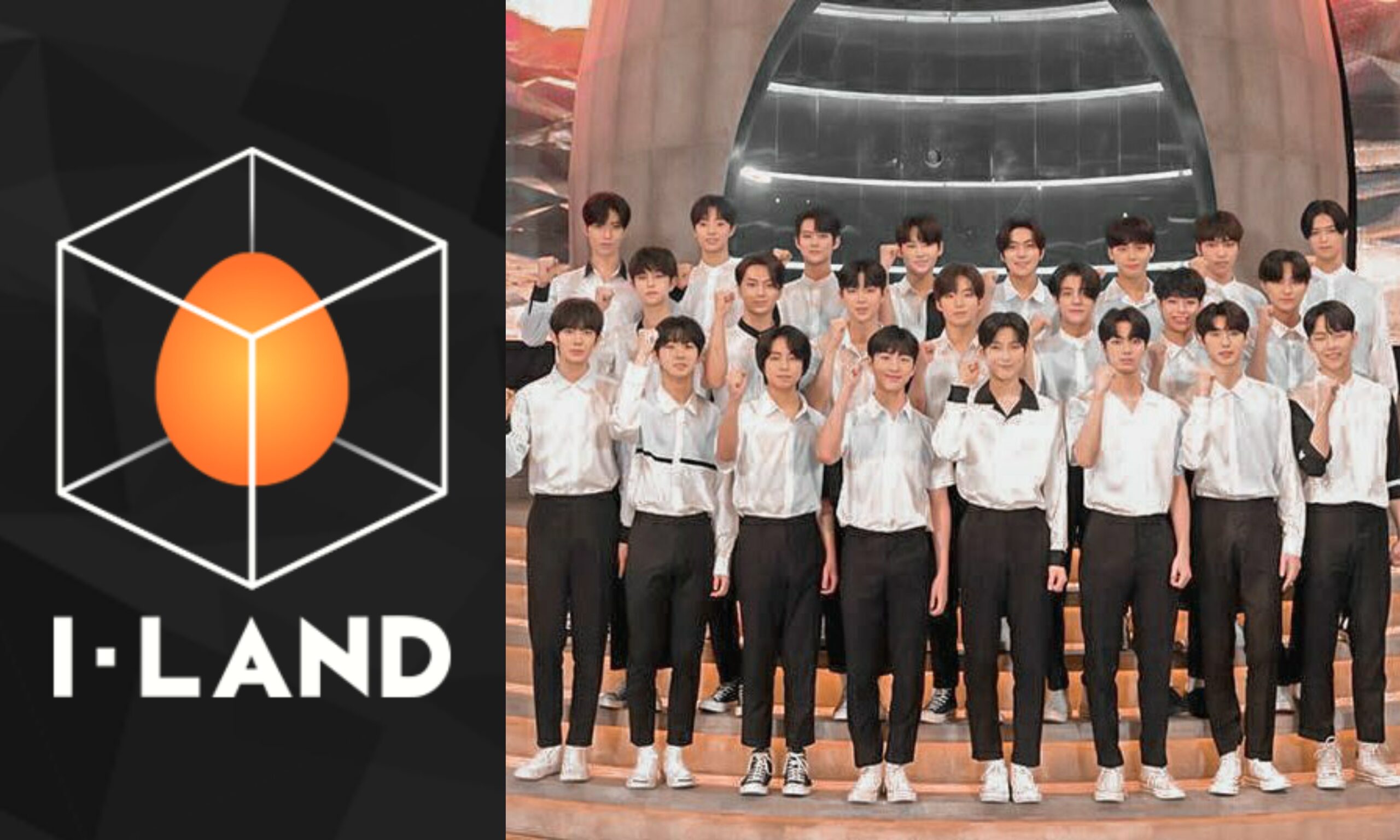 All Contestants of I-LAND (Credits: MNET)

Catch this video of Enhypen’s Debut trailer below:

On October 22, 2020, a new trailer was announced on the official YouTube page of Enhypen, titled “Choose-Chosen,” hereby announcing their debut in November 2020. On November 4th, 2020, it was announced that the group had surpassed 150,000 album pre-order sales in 2 days. That resulted in a huge accumulation of social media following on the platforms like TikTok, Twitter, YouTube, Instagram, and V Live ahead of their debut for the band.
Enhypen made their television debut on KBS Music Bank, where they performed their title track “Given-Taken” on December 4th, 2020.

Their EP debuted on Number 2 on the Gaon Music Chart, selling 318,528 copies in one day, making them the biggest rookie kpop debut of 2020. The group also received the award of “Next Leader” at The Fact Music Awards 2020. Their debut EP is currently Platinum certified by Korea Music Content Association.
Also, read Fate: The Winx Saga Officially Announced An All-New TV Series On Netflix.
Belift Lab announced on March 25th, 2021, that Enhypen would make its comeback in April 2021.
After the music video release, there had been quite a lot of theories about the story behind and for the upcoming videos in the same line-up.

The album line-up for their debut album, Border: Day One, with their links to Spotify, is as follows:

There’s also a music video for this song, as given down here! It’s also my favorite because it starts with the lines, “I’ll be your boyfriend,” but that’s just my personal opinion!

This song is one of their pre-debut songs. Catch the performance from I-Land below:

And finally, the Outro: Cross the Line

The first theory fans came up with was that of all the members being vampires, to show their transition from their training phase to becoming idols. It can be about accepting their fear and facing their fate and how they as a team can burn from the Sun. 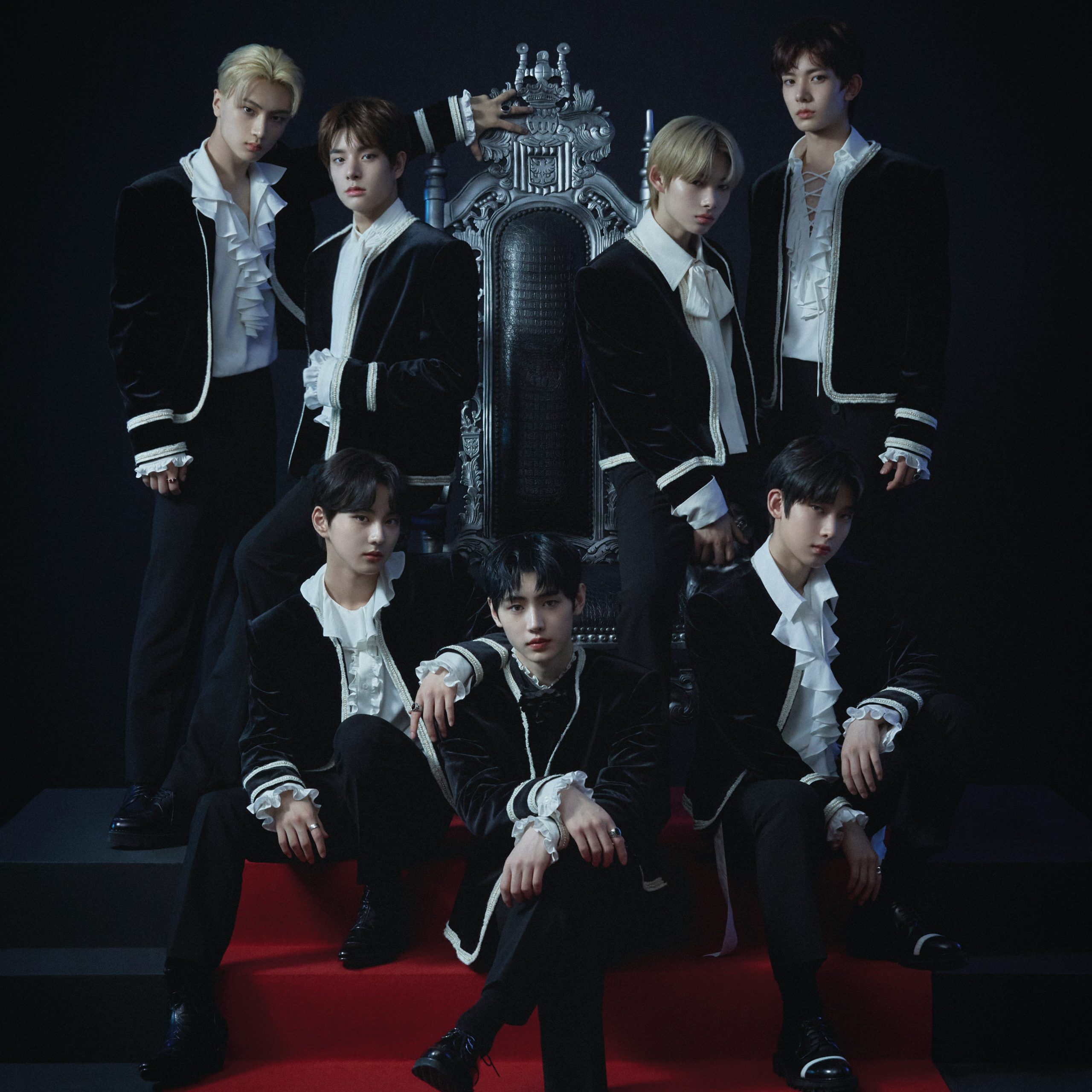 Also read: Is EXO Band Going To Disband? Here Is What We Know

Another fan held a different theory, the only pure-blooded vampire in the group is Jake, not all of them, and that is why he by himself to save his other members from being bitten. He also locks himself in the car and does everything he could to save his members from himself. But due to the instinct of a vampire, his willpower eventually gives up, and he bites another member, who is Jungwon, which results in the color change because of the vampiric transformation of Jungwon. And eventually, it results in the whole group transforming into vampires.

In the first trailer, we get a glimpse of someone getting attacked, many fans think that it was Jay’s hand with blood on it, so it is possible that he was the one who got attacked next or while they were in the car. There is also a possibility of Jake attacking all of them for their blood while they were driving through the woods since he was hungry. This theory can explain why the car is getting crashed since the driver must have gotten distracted or scared. But in the end, they decided to burn themselves, accepting their fate as vampires. It was a sad yet brave ending.