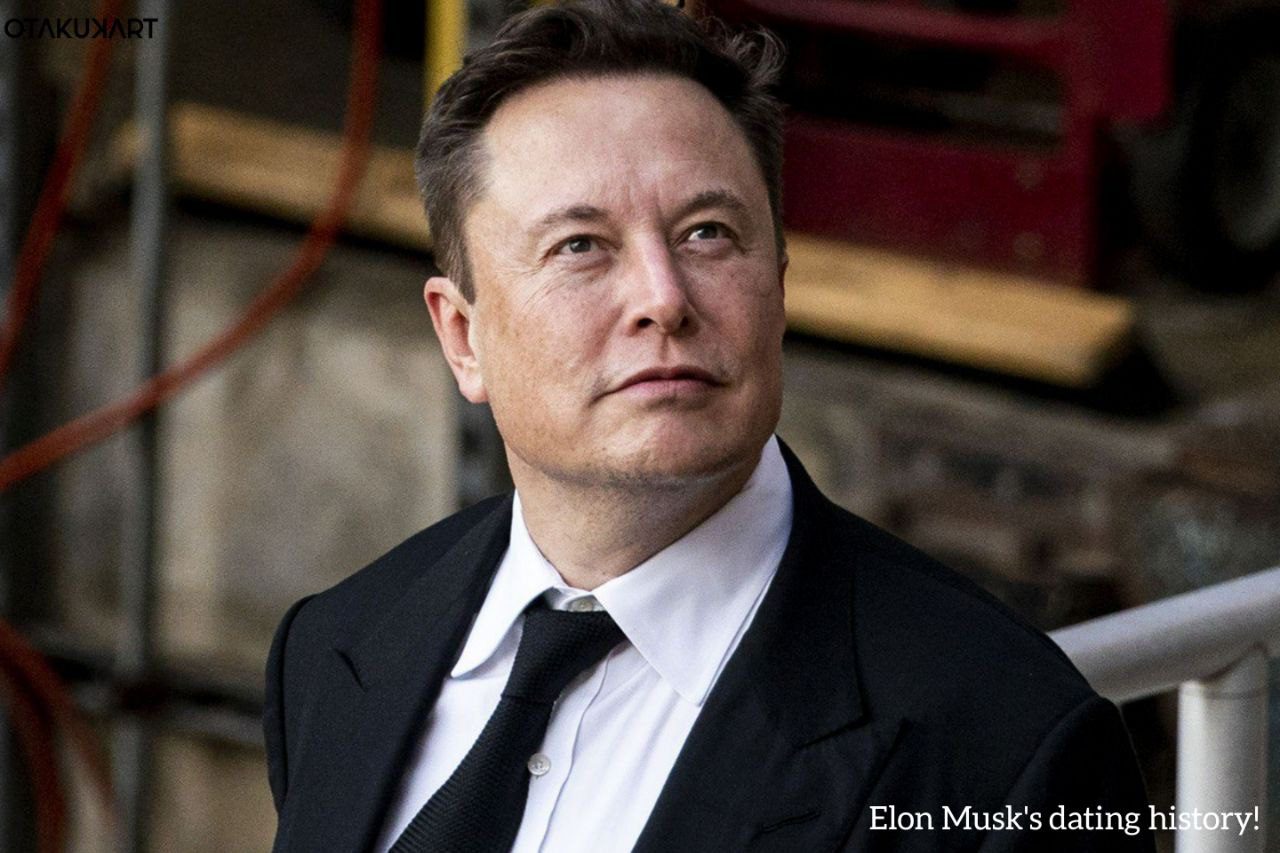 Well, currently the fans of Elon Musk are curious to have details regarding his love life, like all about Elon Musk’s dating history! And it all started when some latest rumors regarding his new girlfriend have paved the way! Presently Elon Musk is enjoying a lot of limelight for both his professional as well as personal life! A few days ago the news of a UK man surpassing Elon Musk’s huge Net Worth had surfed on the web which claimed he became the world’s richest for a whole of seven long minutes. Surprisingly, his Net Worth became nearly twice that of the Tesla founder Elon Musk! Well, to your information, Elon Musk has a Net Worth estimated to be around $304.2 billion! And the profession he is engaged in, every new day he breaks his own records! And Elon Musk is still the richest person on the planet!

So, who is that lucky girl who was able to grab the heart of the entrepreneur and business magnate! Well, at first it seemed to be a mystery but now it is clear who she is! That mystery girl is none other than the Australian actress, screenwriter, and director Natasha Bassett! And now, if you are curious to know more about Elon Musk’s dating history including the details of the one he is dating right now, then follow us as we dive through this article!

Elon Musk’s dating history! Know everything about the relationships he had ever engaged in!

Elon Musk is the founder, CEO, and Chief Engineer at SpaceX. Then, early-stage investor, CEO, and Product Architect of Tesla, Inc. Along with that, he is also the founder of The Boring Company. Additionally, Elon Much is also one of the co-founders of Neuralink and OpenAI. All these together make him the world’s richest person! You would be amazed to know that the billionaire had once contracted malaria in 2000 while vacationing in South Africa, and had almost died. But now he is all doing good and enjoying his life! Let’s have a look at the list of Elon Musk’s dating history!

Well, Justine Wilson is a Canadian author and was Elon Musk’s first wife! Their paths had crossed while attending Queen’s University. And after enjoying each other’s company, they had undergone the wedding rituals and had read the vows in 2000. Surprisingly, in 2002 the couple had lost their first child, son Nevada Alexander Musk. At the age of 10 weeks, he died of sudden infant death syndrome (SIDS). Which he had also described in his latest tweet where he writes that his firstborn son died in his arms. And ended the tweet by saying that he was also able to feel his last heartbeat!

After his death, the couple decided to use IVF following which they were blessed with twins Xavier and Griffin in the April of 2004. And then in 2006, triplets Kai, Saxon, and Damian were born. But soon in 2008, the couple had divorced and shares custody of their five sons.

The second on the list is English actress Talulah Jane Riley-Milburn who was the second wife of Elon Musk. Interestingly, they have twice separated their paths and had also married twice! They began dating in 2008 and in 2010 they had married for the first time. Following this two years later in 2012, he announced separation from Talulah. The next year in 2013, they had remarried! And by the December of the next year, he filed for a second divorce. However, it was withdrawn. Their second divorce was finalized in 2016. 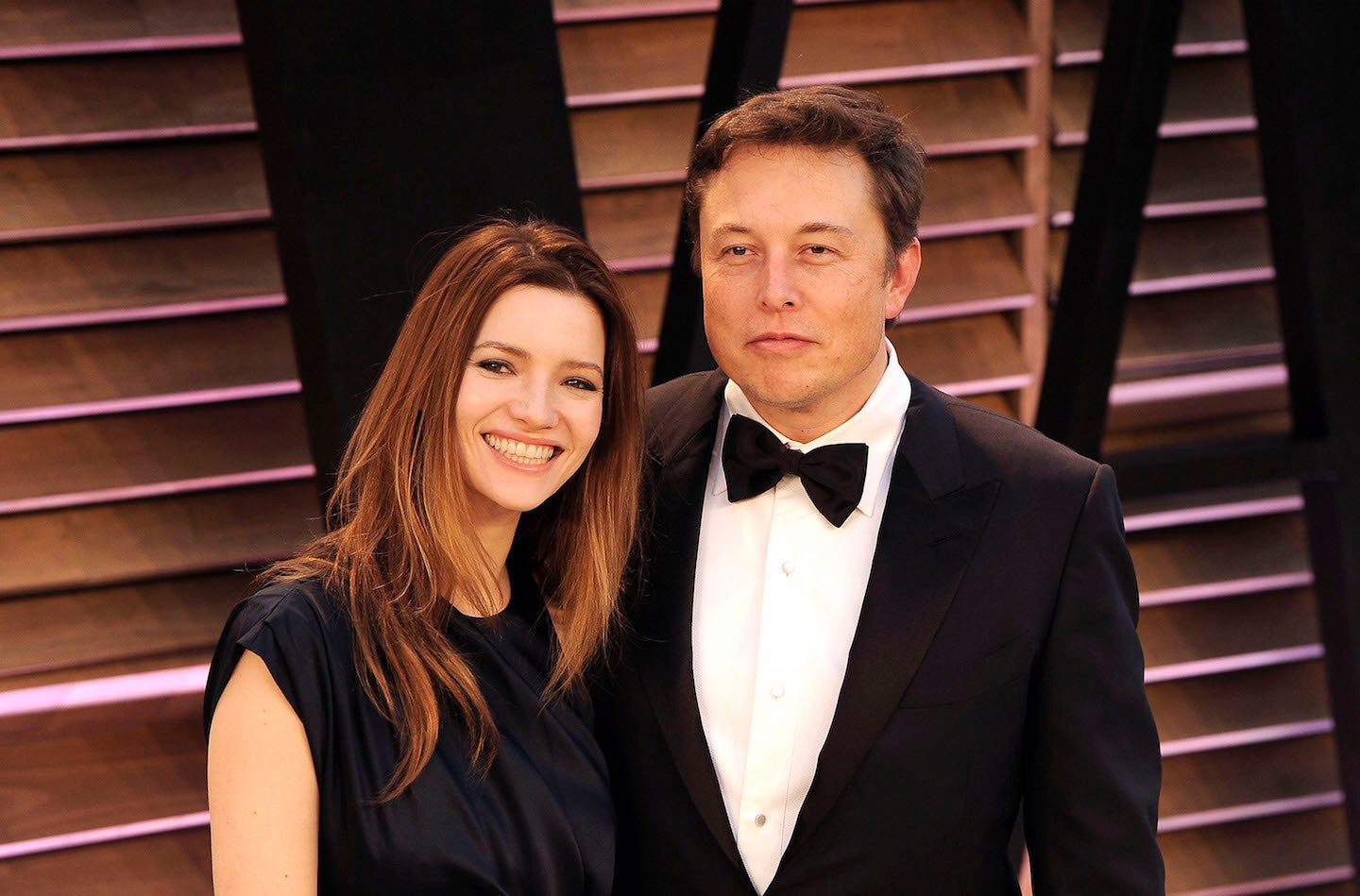 The next on the list is the ex-wife of Johnny Depp! Elon Musk and American film and television actress Amber Heard had dated for several months in 2017. However, the rumors claim that Elon had been pursuing her since 2012. Later even Johnny Depp had accused Elon of having an affair with Heard while she was still married to Johnny! However, they both had denied the affair! 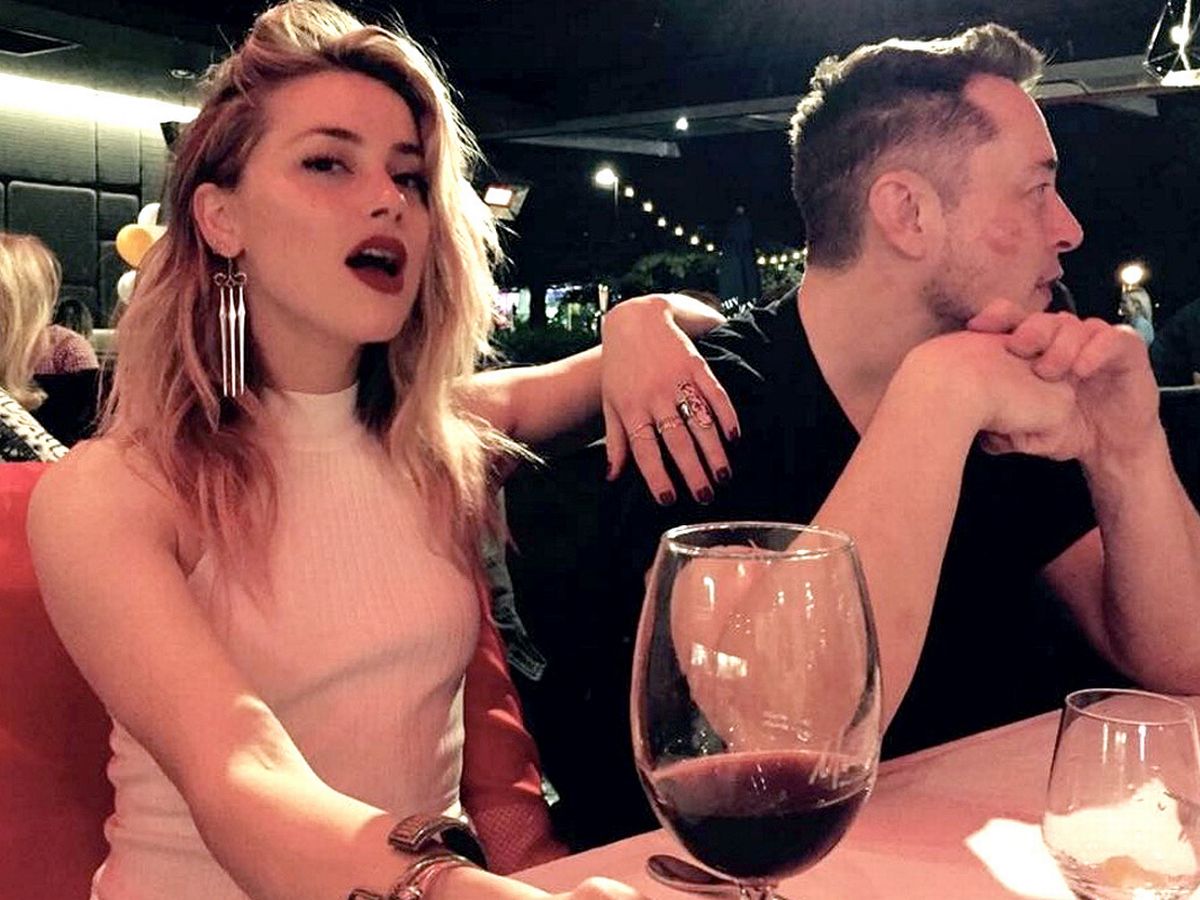 Also Read: The Cuphead Show Season 1 Review: Is it Any Good?

Elon Musk and Canadian musician, singer, songwriter, and record producer Claire Elise Boucher, known professionally as Grimes had revealed their relationship in the May of 2018. And in May 2020, Grimes has given birth to their son, whose name was a huge confusion for a long time. Earlier their son was named “X Æ A-12.” But as it was violating California regulations because it contained characters that are not in the modern English alphabet, they have renamed him as “X Æ A-Xii.” Interestingly, it was even more confusing as Æ is not a letter in the modern English alphabet. And after all of the rounds of confusion, his name was finally changed to “X AE A-XII” Musk, with “X” as a first name, “AE A-XII” as a middle name, and “Musk” as his surname!

However, the two had separated their paths last year about which the news surfed in September 2021. At that time he said that this decision was put forward by looking at their busy and different schedules. However, he made it clear that they are on good terms and would be committed to co-parenting their son together. 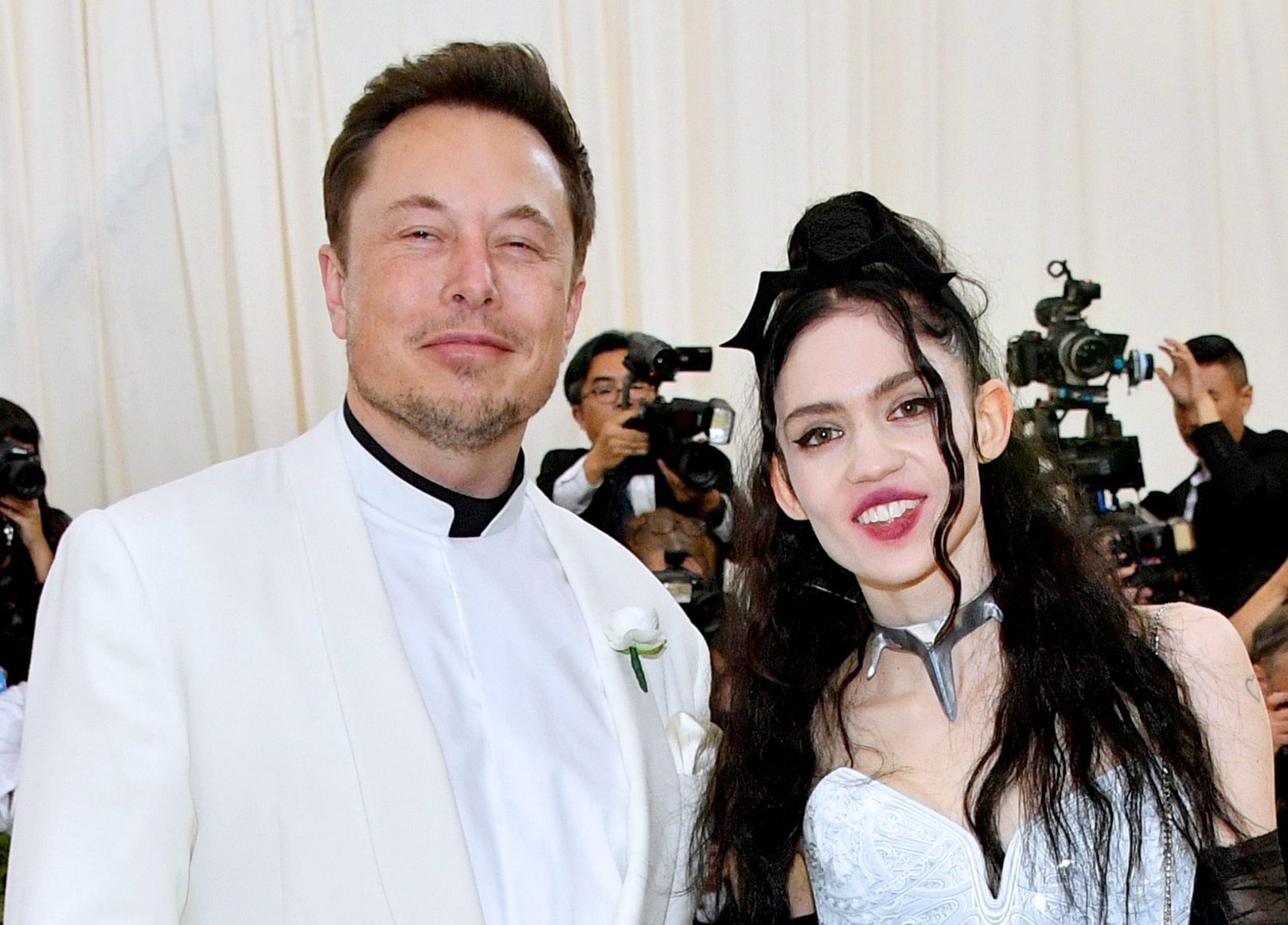 The latest name which found its place on this list is Natasha Bassett. She is an Australian actress, screenwriter, and director. The two were found coming out of Elon Musk’s Gulfstream G650ER private jet which is estimated to be £50 million worth. Moreover, it is believed that the two have been dating for several months and presently are in a monogamous relationship! 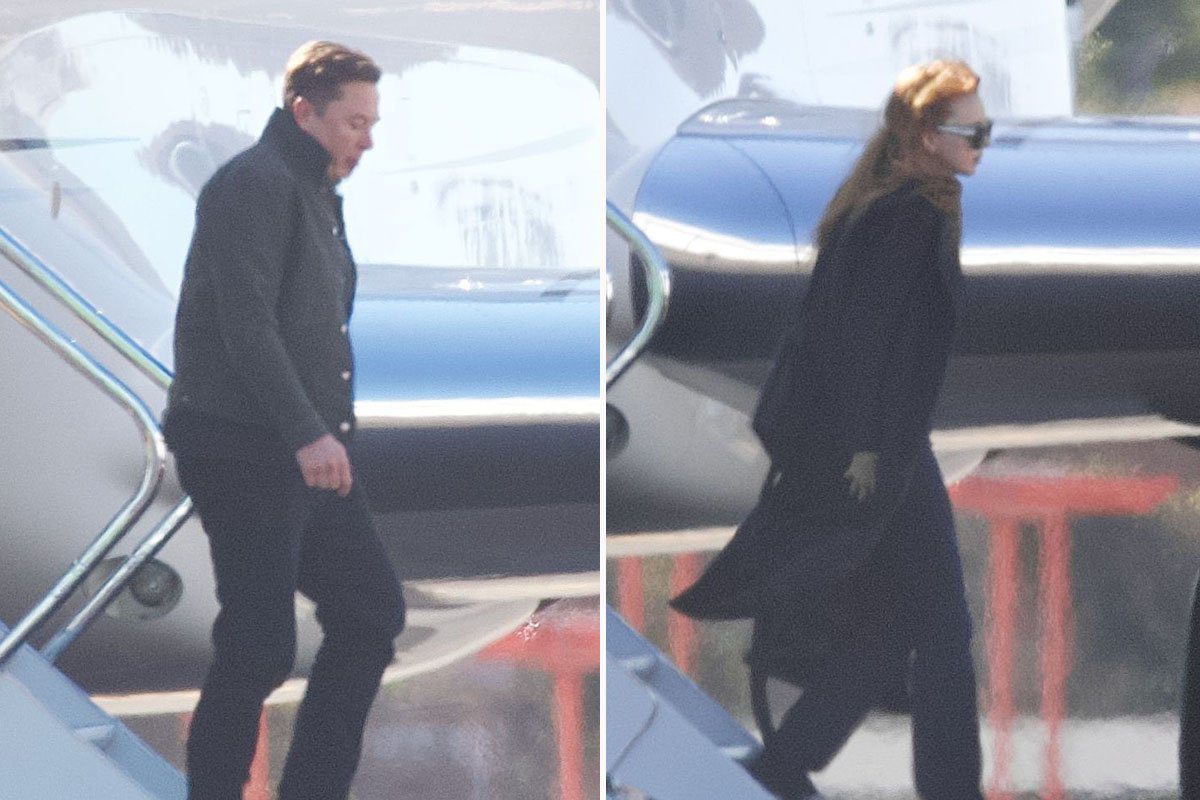