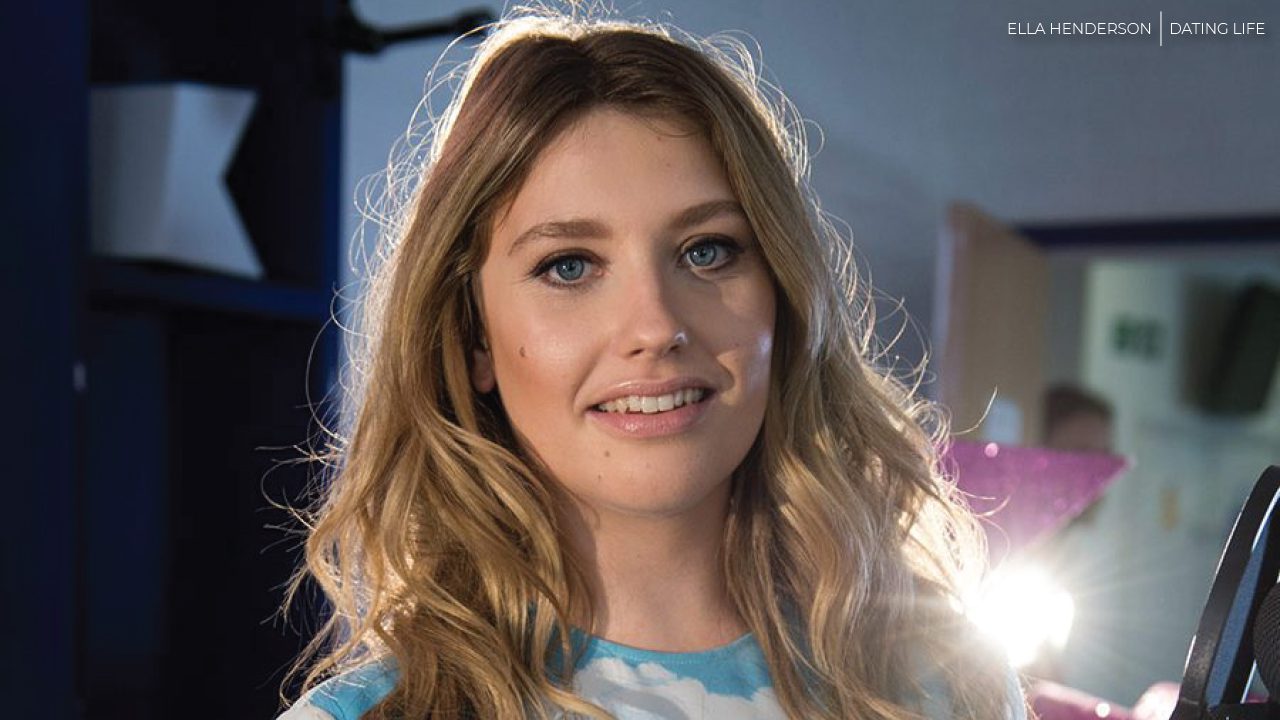 Who Is Ella Henderson’s Boyfriend? The following article is about who Ella Henderson is dating and her life. Ella Henderson was one of the contestants who appeared in the ninth season of The X Factor UK. Her voice was powerful, and many predicted that she was going to win. But to their disappointment, she came in sixth. It did not let her down. People started to recognize her wherever she went. The show made her popular. She gained mass followers on social media and became a professional singer.

Ella Henderson is one of those people whose life changes within seconds. Before coming to The X Factor UK, she was nobody. But the show changed her life. Even though she did not win, her voice became known to people who watched the show. People can follow her on Twitter or Instagram. If they want to listen to her, her songs are available on different music platforms on the internet. Her life is one to talk about. To know more about Ella Henderson, keep on reading the article.

Who Is Ella Henderson’s Boyfriend?

Ella Henderson is currently dating Jack Burnell. The two have been dating each other since the start of lockdown in 2020. Jack Burnell is a swimmer from Great Britain. In the 10 km race at European Open Water Swimming Championships in 2016, Burnell won the silver medal. But his luck did not favor him in the 2016 Olympics. He was disqualified. 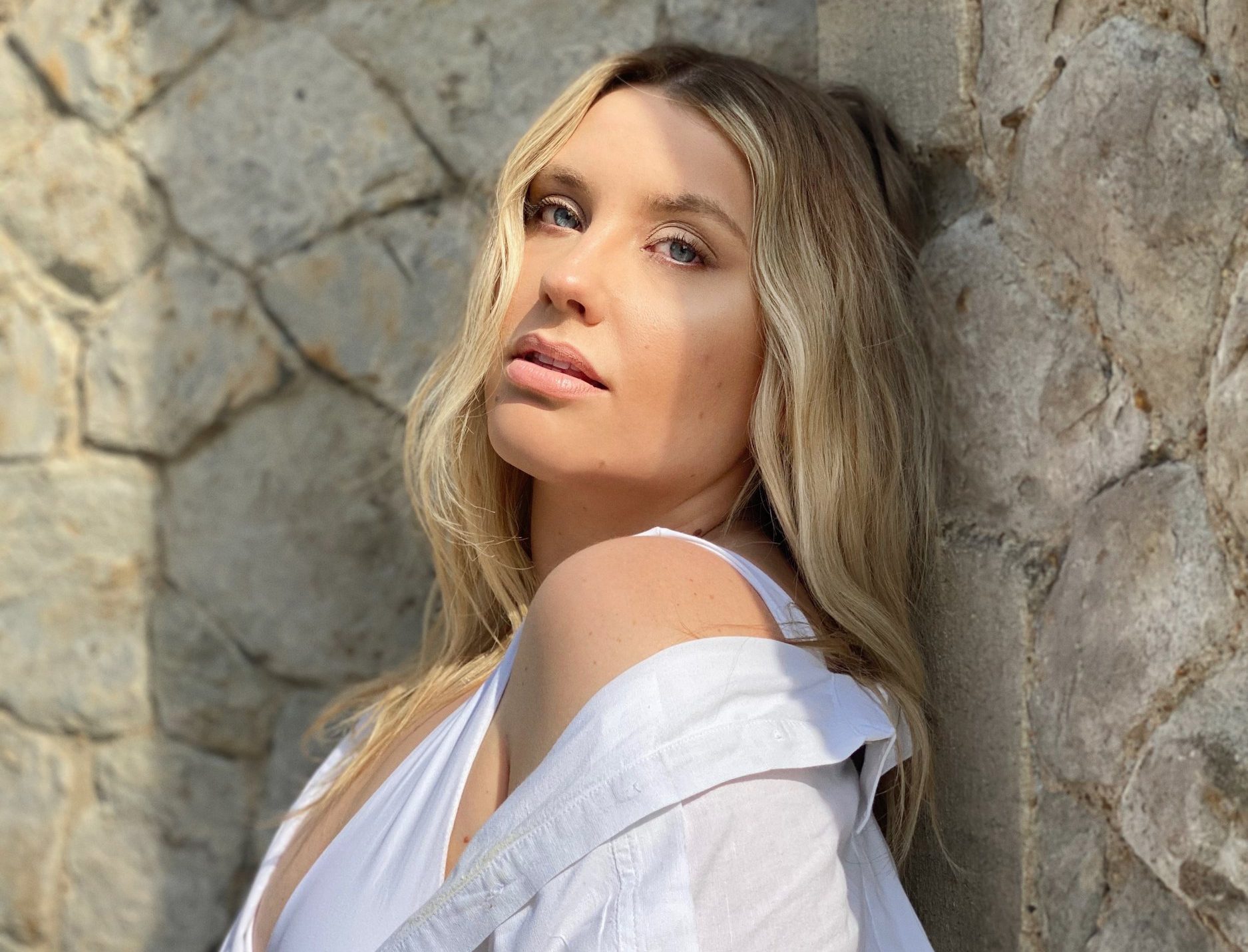 The two are quite happy in their relationship and post pictures of themselves on social media. The lockdown made them come close. It is kind of a surprise that how both of them met and how their relationship progressed as they were from completely two different professions.

Also Read: Elizabeth Holmes Boyfriend: Who Is The Former Businesswoman Dating in 2021?

Gabriella Michelle ‘Ella’ Henderson was born on 12th January 1996 in Tetney, Lincolnshire, England. Her father’s name is Sean Henderson, and her mother’s name is Michelle Henderson. Ella’s father was Scottish, while her mother was English with a Swedish background. Ella has two brothers, named Patrick and Fraser. Her sister’s name is Holly. At an early age, she self-taught piano and used to perform for the family during Christmas. Her grandfather Bill encouraged her to pursue music.

As she grew up, her skills also developed. During her time in St Martins Prep School in Grimsby, she decided to take an audition for a scholarship at the Tring Park School for the Performing Arts in Hertfordshire. She got the scholarship and went to the school from 11 to 16 years old. Ella’s classmates included Dan Ferrari Lane, who was also on the ninth season of The X Factor UK.

In the audition of The X Factor UK, Ella Henderson sang the original song “Missed” and got selected. She finished sixth and got eliminated just before the quarterfinals. She was praised by a lot of celebrities, like Simon Cowell, Stephen Fry, Adele, etc. O’Leary even named her the best performer he has seen in his seven years at the show. On 8th June 2014, Henderson released her debut single ‘Ghost’, which was co-written by Ryan Teddy. It finished at the top of UK charts and remained in the top five for eight consecutive weeks. 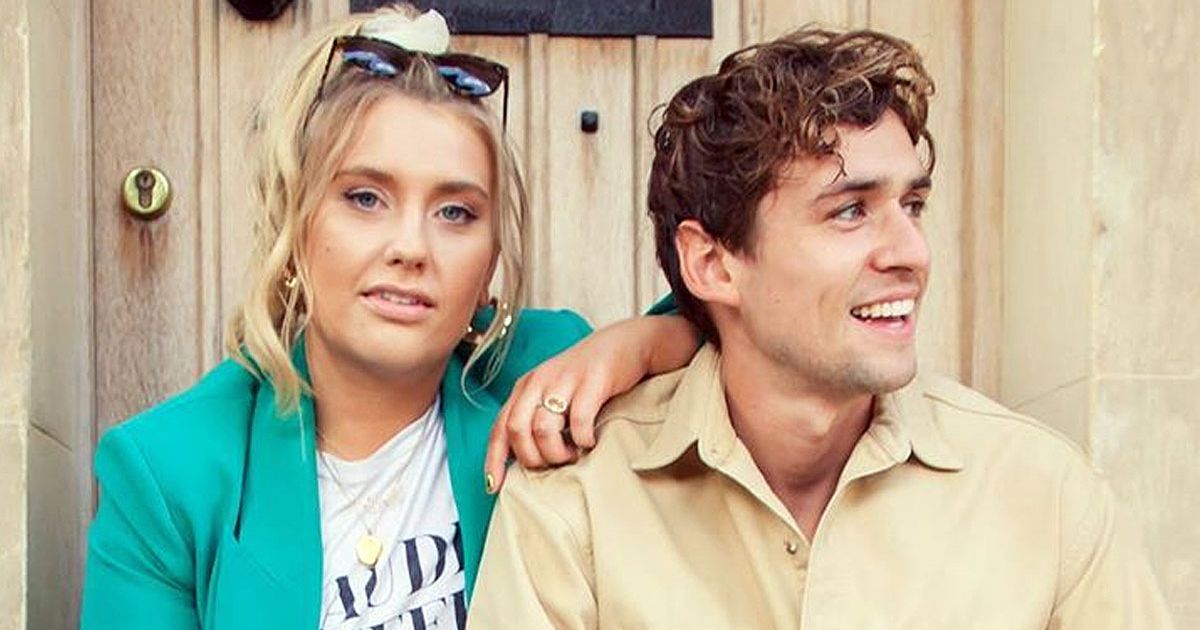 Ella Henderson With Her Boyfriend

‘Glow’ was her second single, which ranked seven in the charts. Ella’s debut album, Chapter One, was released on 13th October 2014. Respectively it peaked the UK charts and remained to be one of the better songs of 2014 and 2015. She has worked in collaboration with a lot of artists and made several original songs. Currently, she is busy with her second album and has won several accolades since the release of her first album.

Ella Henderson may have won a lot of accolades, but her dating history before Jack Burnell is zero. She has not been in relationships as she was solely focused on building her career. But, now Ella is dating Jack and looks happy with both her career and personal life.