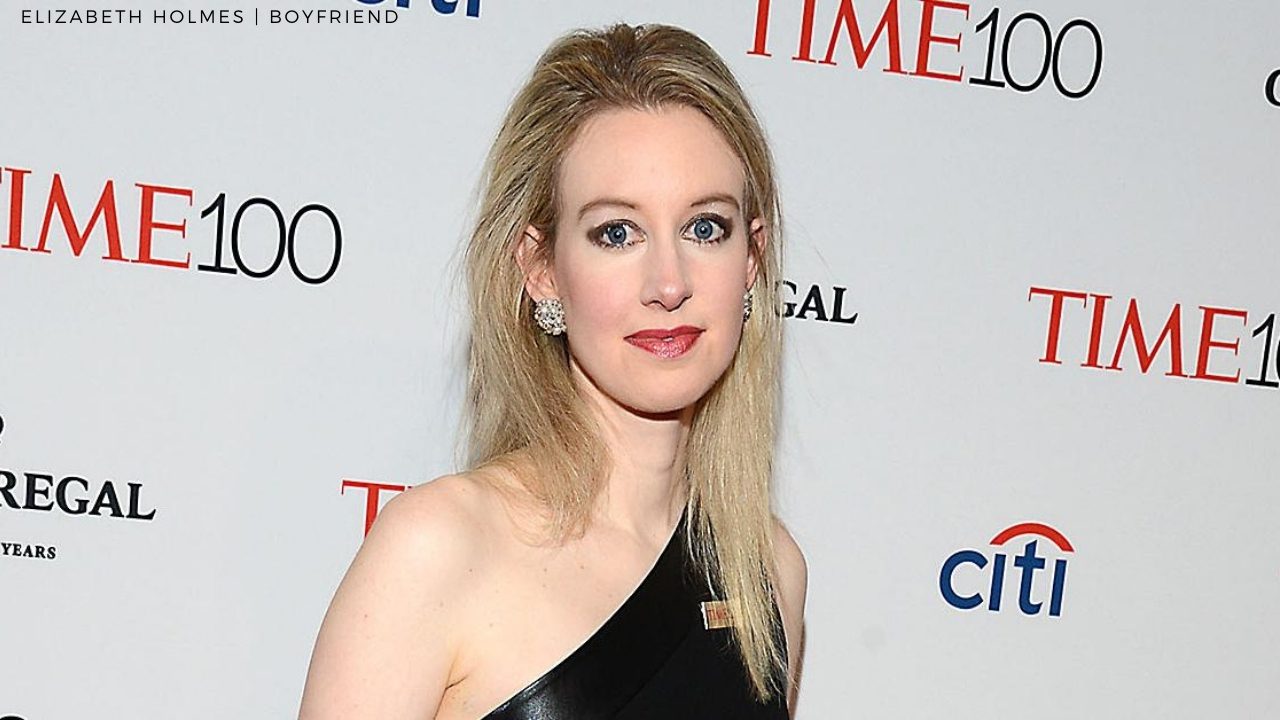 The following article is about Elizabeth Holmes’s Boyfriend. By August 2021, everyone has at least once heard the name of Elizabeth Holmes in their life. Elizabeth’s career was just like a firecracker. At one moment, it was dazzling with light, but the next moment it became an empty shell. Elizabeth Holmes is smart and knows how to do her job, but her work tells otherwise. Her name, as well as her ex-husband’s name, is all over the news. They are currently under a lot of pressure due to their deed.

The fraud case has given birth to several controversies. Due to her job, Elizabeth Holmes was active on Twitter, but now the opposite has happened. People on social media are asking questions, but she is nowhere to be found. She is ignoring them and taking a safe shelter. It is difficult to believe that a woman who was named one of the youngest, and wealthiest self-made billionaires of America, fell to such low ground. To know more, keep reading.

Elizabeth Holmes is currently married to William “Billy” Evans. She started dating him in 2018, and then Elizabeth Holmes got engaged to her boyfriend in 2019. In the same year, Elizabeth Holmes married him in a private ceremony. The couple lives together in San Francisco. She gave birth to a boy in July 2021. William Evans is 29 years old and eight years younger than Elizabeth. He is the heir to the Evans Hotel Group. The couple is well settled. Knowing Elizabeth’s past, William did not hesitate to marry her, and the couple lives happily together with their newborn member.

Elizabeth Holmes was born on 3rd February 1984 in Washington D.C. Elizabeth’s father, Christian Rasmus Holmes IV, was the vice president of an energy company named Enron. The company was declared bankrupt after an accounting fraud scandal. USAID, the EPA, and USTDA were government agencies where Christian Rasmus Homes IV held executive positions after Enron. Her mother is Noel Anne worked as a Congressional committee staffer.

Holmes attended St. John’s School located in Houston. In her high school days, she was interested in computer programming. She revealed that her first business was selling C++ compilers to Chinese universities. She was interested in Chinese things her parents arranged for her as a Mandarin Chinese home tutor. Midway through her high school, she attended Stanford University’s summer Mandarin program. She studied chemical engineering at Stanford after joining in 2002. 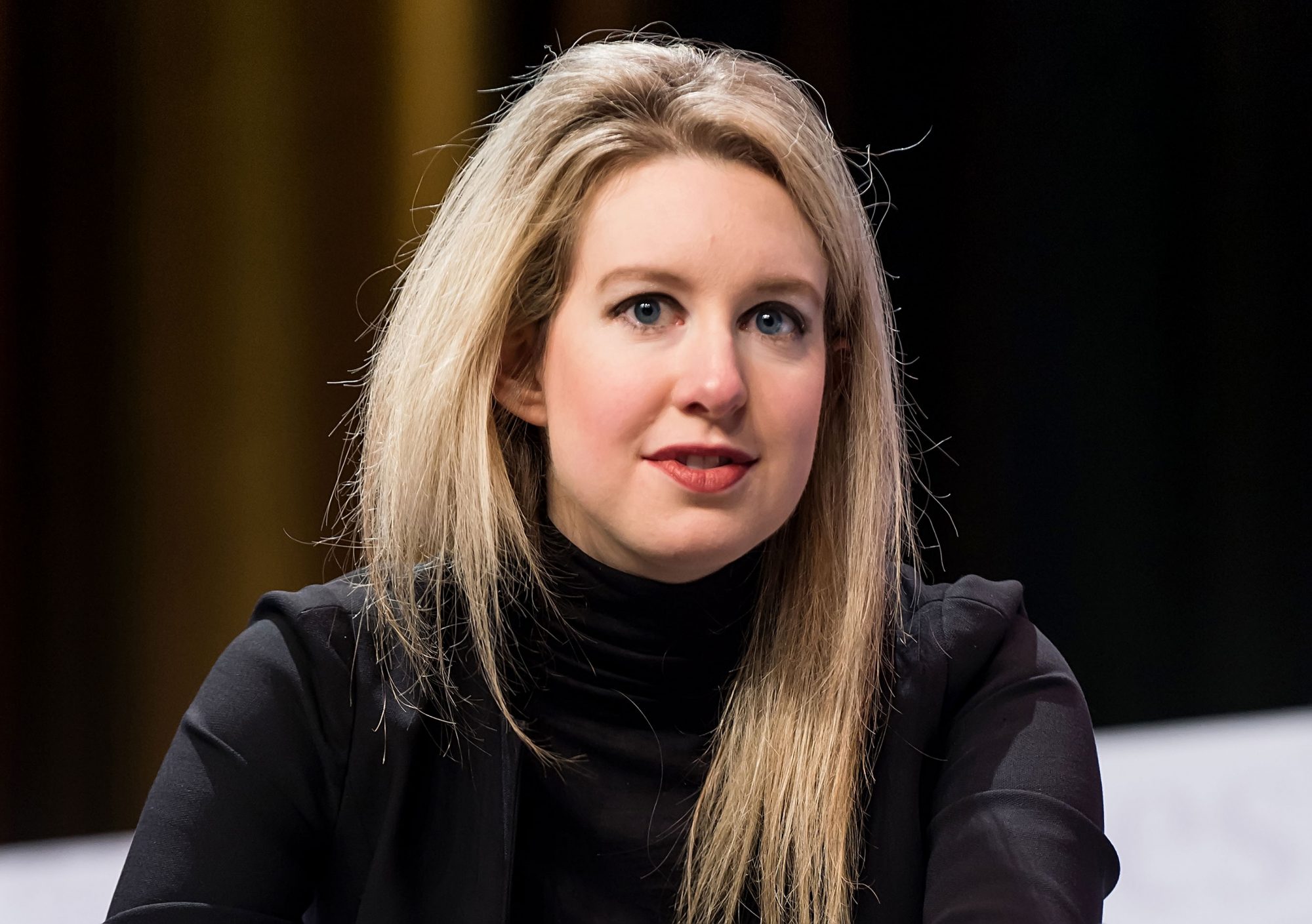 Over there, she worked as a laboratory assistant and student researcher in the School of Engineering. Elizabeth even worked at Genome Institute of Singapore after the end of freshman year. She tested for severe acute respiratory syndrome coronavirus. It happened through the collection f blood samples with syringes. In 2004, she dropped out of Stanford’s School of Engineering. With the tuition money, she founded a company that deals with consumer health technology.

Also Read: Summer Walker Boyfriend: Does The Singer Have A New Boyfriend?

Elizabeth Holmes is a former businesswoman who founded the company Real-Times Cures in 2003. Its location was in Palo Alto in California. She developed and helped a lot of medical researches and made a name for herself in the healthcare business. Later in 2003, the name changed to Theranos. Within 2009, the company had a venture capital of $92 million. As time passed, Theranos grew into a larger company with a $9 billion value.

In 2015, a group of journalists and regulatory investments proved pending doubts about the company’s technology claims and whether Elizabeth Holmes has intentionally misled investors and the government. In 2018, U.S. Securities and Exchange Commission declared Theranos and Holmes to be part of massive fraud. Elizabeth went from a self-made billionaire to a person who is under $25 million in debt. 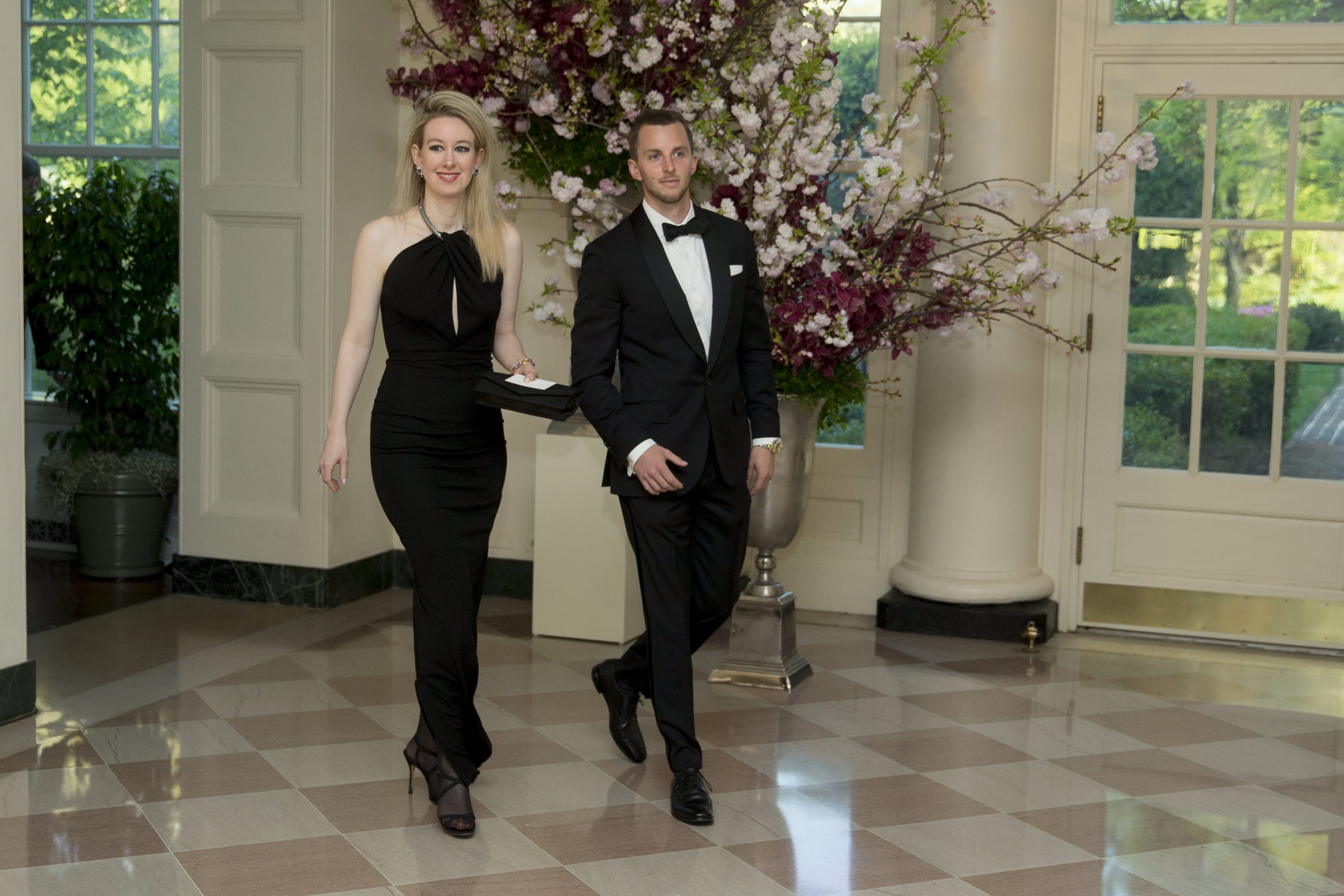 Elizabeth Holmes With Her Spouse

Also Read: Wendy Williams Boyfriend in 2021: Who Is The Television Personality With?