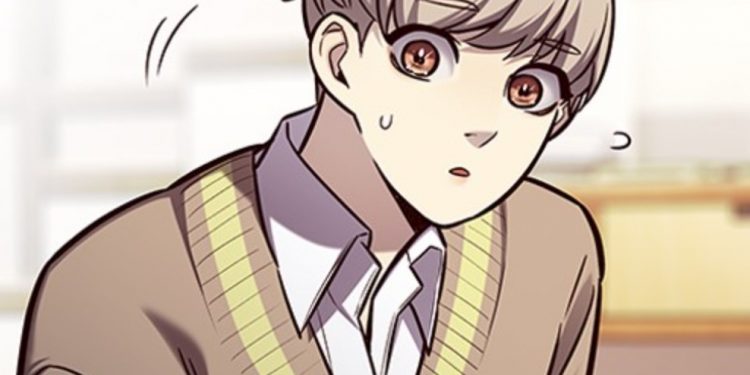 Eleceed Chapter 144 reveals the mystery behind a secret agent who was once stuck within an old fat cat and saved by Jinwoo Soe. Jinwoo has lighting powers, and he saves anything that is in need. He has spent a long time without returning home. Jinwoo returns in the afternoon and reunites with Kayden and Kartein. Eleceed reveals Jinwoo talking to a strange talking cat. Kartein realizes that Jinwoo has spent a month away, and Jnwoo admits that he was missing his cats at the hospital. He receives cat snacks and heads out to visit his cats.

Jinwoo realizes that the cats will be happy when they see him carrying snacks since he can’t go there empty-handed. Kayden wonders what the two are doing. Jinwoo invites Kayde and reminds Kayden that Mr. Kartein is heading home, then joins them later. The entries the cats’ building and the cats welcome Jinwoo. Jinwoo embraces his cats and realizes that they are not hurt and healthy. He realizes that the grey cat is not coming near him and wonders it is okay.

Jinwoo also talks with the white cat and realizes that he talked to Kartein’s cat since he has never seen it before. He was surprised to hear the cats talking and asked why it took him long to visit them. Jinwoo talks with the white cat, and the white cat wonders why it took him long to recognize him. Kartien reveals that he has turned into a white cat so that no one would believe that it was him. But Jinwoo notices something about Kartein’s ears. Kartein reveals that not a single human or animal realizes that he was human once he visited this place.

Kartein reveals that he has recently transformed into a white cat’s body. Jinwoo noticed that the Garfield cat wanted to say something and told him not to talk. The black cat came with a pot and showed him that they wanted food. Jinwwo realizes that the cats are hungry and decides to give them those snacks he brought. He wonders if Kayde taught Kartein to turn into a cat since the last time he left, it was only Kayden who could turn into a cat. Jinwoo realizes that he never thought Kartein would appear in the cat’s body.

He feeds the cats, and the cat enjoys their snacks. Kartein told Jinwoo not to overthink. Jinwoo agrees, but Kartein wonders why Jinwoo didn’t give him cat food. Jinwoo feels that Kartein would be robbing them since he will soon turn into a human and enjoy human food after eating cat food. Kartein reminds Jinwoo that he is a real cat and should also get cat food. Garfield field that Kartien is smart, and Jinwoo head to get a plate for Kartein. Jinwoo returns with the plate and gives Kartein his share. Garfield noticed that Kartien was hesitating and told him to eat.

Kartien scolds Garfield that fat cats eat anything on the plate; Garfield gets angry since he realizes that Kartien is saying that he eats too much. Jinwoo told Kayden that he would leave for the Awakened Academy in a month. Kayden thinks that is done during vacation. Jinwoo asks Kyden to come with him, and Kyden agrees since he believes that Jinwoo is not at his best. Jinwoo realizes that he should have been continuing treatment and asks what would happen if he went to the Academy. Kartein thinks that he should have them.

Eleceed Chapter 144 will be released on 17 January 2022. Jinwoo’s friends arrive and reveal that they know he will come here after leaving the hospital. They are worried that they tried to call him, but he didn’t pick up. Jinwoo apologizes since the time they called him, he was sleeping, and he couldn’t hear the cellphone ringing. Let’s look at Eleceed Chapter 144 official details.

You will be able to read Eleceed Chapter 144 online on Eleceed’s official website. Kartein notices new faces and wonders who plays with him and the other cats. Jinwoo’s friends think Kartien is too skinny, and Kartiens wonders why everyone who sees him for the first time always tells him that he is too skinny. One of the guys who lost his father decided to avenge his father’s death. Let’s meet when Eleceed Chapter 144 is released.

The Couples of ‘Single’s Inferno’: What Are They Up To After The Show?