East of Eden Ending Explained: What Happened At The Conclusion? 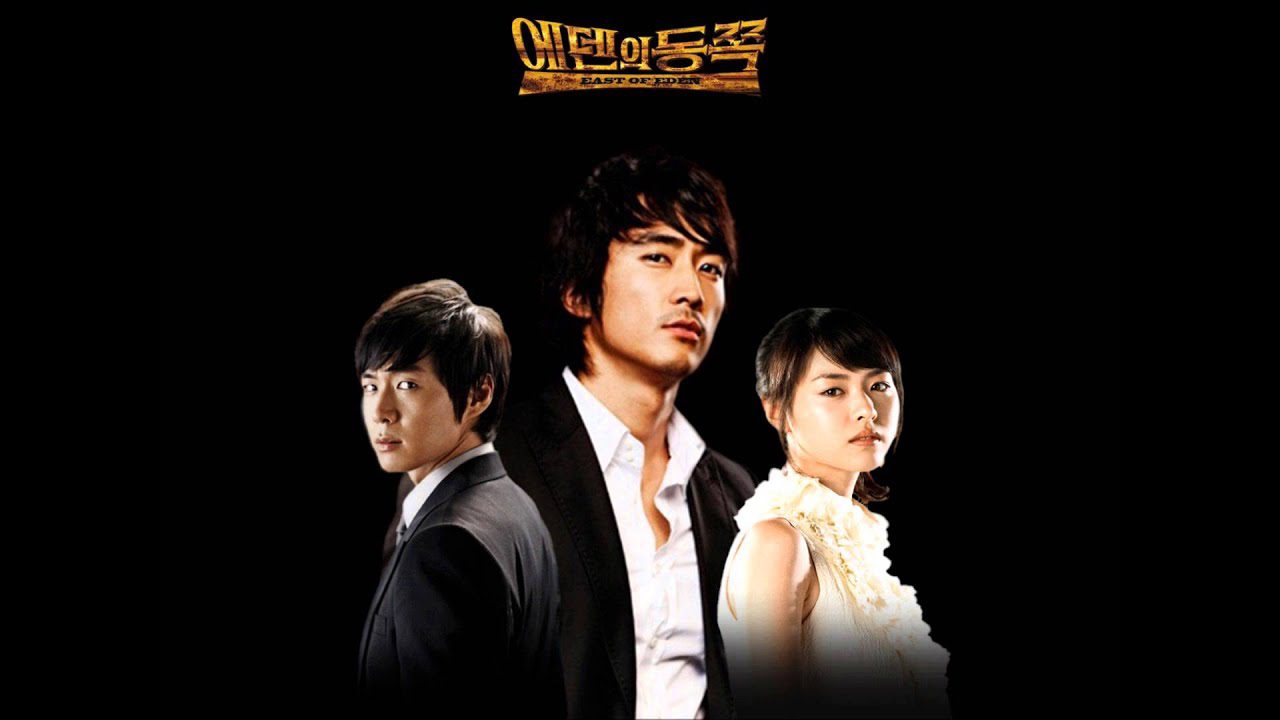 Directed by Ashbun, “East of Eden” is one of the most loved thrillers K-dramas. Released back in 2008, although the drama is being forgotten with all the upcoming shows. Some fans still remain loyal to the series. The show starring Song Seung Hoon, Yeon Jung Hoon, Park Hae Jin, and Jo Min Gi in lead. It was one of the highest-rated dramas of its time. With the support of the co-actors, the 54-episode drama, “East of Eden” has one of the happiest yet sad endings.

The drama opens with Shin Tae Hwan arriving in Macau city along with his guards. And suddenly a bunch of bikes starts following him. As he asks his manager about the bikes, his manager shakes it off. Saying that biker gangs are common in the city. But suddenly, one of the bikers starts attacking Tae Hwan’s car. Hitting his car making the driver lose control. With the other bikes following, the car crashes and catches fire. The other bikers drag Tae Hwan out, handing him Lee Dong Chul. As both Tae Hwan and Dong Chul get in a fight, we get to know that Tae Hwan was the one who killed Dong Chul’s father.

As he was finally able to avenge his father’s death, his father’s voice rings in his head. He drops the rod as he hears his father telling treat people with kindness, no matter how bad they are. But as he tries to run away, Tae Hwan’s guards arrive, pushing Dong Cheol towards the end of the bank, when the flashback from 1961 in Hwang Chi begins.

How Did The Rivalry Between Dong Chul and Tae Hwan Start?

Taeseong Group is one of the biggest names in the mining industry. And Shin Tae-hwan is the son-in-law of the founder of the group and the next in line to acquire the company. But holds the highest position even now, and does everything to exploit the miners. As miners start raising their voices against exploitation under the leadership of Lee Ki Chul. The company starts getting into a loss. To stop the ongoing protests, Tae Hwan kills Ki Chul by staging a mining accident.

Tae Hwan also used to have an affair with the Mi Ae at the Taeseong Hospital. But when she got pregnant, he kidnapped her and aborted the child, and went on to dump her. That is when, she decides to have her revenge, too. So when Tae Hwan’s wife arrives in the hospital for her delivery, she switches his child with someone else’s child. Who turns out to be the son of the leader of the miners, Ki Chul. But none of the fathers had any idea.

After Tae Hwan kills Ki Chul, he goes on to torment his family so they would leave the city. He goes on to burn their house, too. Not keeping quiet, Ki Chul’s youngest son, Dong Wook goes on to put Tae Hwan’s house on fire. But Dong Chul takes the blame on himself and tries running away from the authorities. But he is caught soon, considering Tae Hwan holds the power of the whole city. Sent to a juvenile reformatory, Dong Chul, later on, became friends with Wang Gun, who was planning to break out. Joining Gun in his plan, they successfully run away. Returning to his mother, who was suffering from an illness, he gathers money for her surgery by joining a gang.

Joining Cheng, who used to be a police informant, he starts illegal gambling parlors and smuggles in slot machines. As Tae Hwan refuses to leave the family alone, he decides to leave the country. With his mother blaming him for all the troubles, they are going through.

Before reaching the end, a lot of things happen in the show. From kidnappings to sexual assaults, families turning against each other. We see that after going through all the torture, Dong Wook became a police officer. And he goes on to arrest Dong Chul under the case of smuggling drugs. As Dong Chul can not believe that his brother is arresting him, he sees the police approaching him. As his brother breaks his promise to come alone. With the police taking him, he tells him that Young Ran is in trouble, as she was kidnapped by Jackie. Knowing her location, Dong Wook plans to break into the meeting and save her. Young Ran, who is locked in the basement of the villa, tries to run away but fails as she is tied to the chair.

On the other side, Myung Hun is also being arrested. When he sees Hye Rin approaching him through the media, telling him that she will be waiting for him. At night, when the meeting is going on at the villa where Young Ran is trapped, the team of the police reach in and barge in. Fighting the people in the villa. But Jackie, the boss makes his way to the basement and escapes with his people, along with Young Ran. Dong Wook sees them leaving but wasn’t able to stop them. As he paces around in his office, the memory of Dong Chul begging and asking him to save Young Ran flashes in his mind.

Revealing The Truth In The East Of Eden

He gets a call at the office from the HK Private Treasury. As he reaches there, he meets Yoo Mi Ae, the nurse Tae Hwan had an affair with. She tells him that he is following in Tae Hwan’s footsteps. Telling him that watching Shin Tae Hwan torn to pieces would be the end of her life. As he tries to speak against her, her secretary plays the recording, where he hears Tae Hwan planting drugs to arrest Dong Chul and Jackie. She goes on to tear him apart, as she calls him Tae Hwan’s puppet and a selfish person. Telling him how he has been messing with his family’s life for his own good.

As she gives him some documents, he visits the bank only to find more evidence that proves that his brother was innocent. And how Tae Hwan has been playing with not only his life but a lot more people’s lives. As he sits there, looking at the papers, he remembers the time about how Dong Chul did so much to save and help him. And only wanted what was good for him. And cries about how he got under the influence of a man like Tae Hwan

Gaining his composure back, he barges into Tae Hwan’s office, who has no idea that Dong Wook knows anything about reality. Dong Wook starts screaming at Tae Hwan, about he is using him. Reciting most of the crimes he has committed, Dong Wook shows him the proof in his hand. As he tells him to get out of his life. Dong Wook threatens him that he, as the prosecutor of Korea, will catch Tae Hwan and punish him for his crimes.

As Dong Chul gets released, he goes on to save Young Ran. Fighting for their lives, he is finally able to save her. But as they try to run away, one of Jackie’s men holds them hostage by pointing a gun at her head. Dong Wook reaches out at the location, and along with his team, he asks Jackie to let the hostages go. But he asks for his men in return and lets them leave safely. Dong Wook makes himself hostage in return for Dong Chul and Young Ran. But Jackie takes both brothers with him, leaving Young Ran. As Dong Wook is about to get shot, Dong Chul runs in front of him, getting shot instead of his younger brother. Moving forward into the time, the show ends with everybody living together in a happy family. As Young Ran gives birth to her and Dong Chul’s daughter. While Mi Ae kidnaps Tae Hwan and drives the car off the cliff, killing both of them.