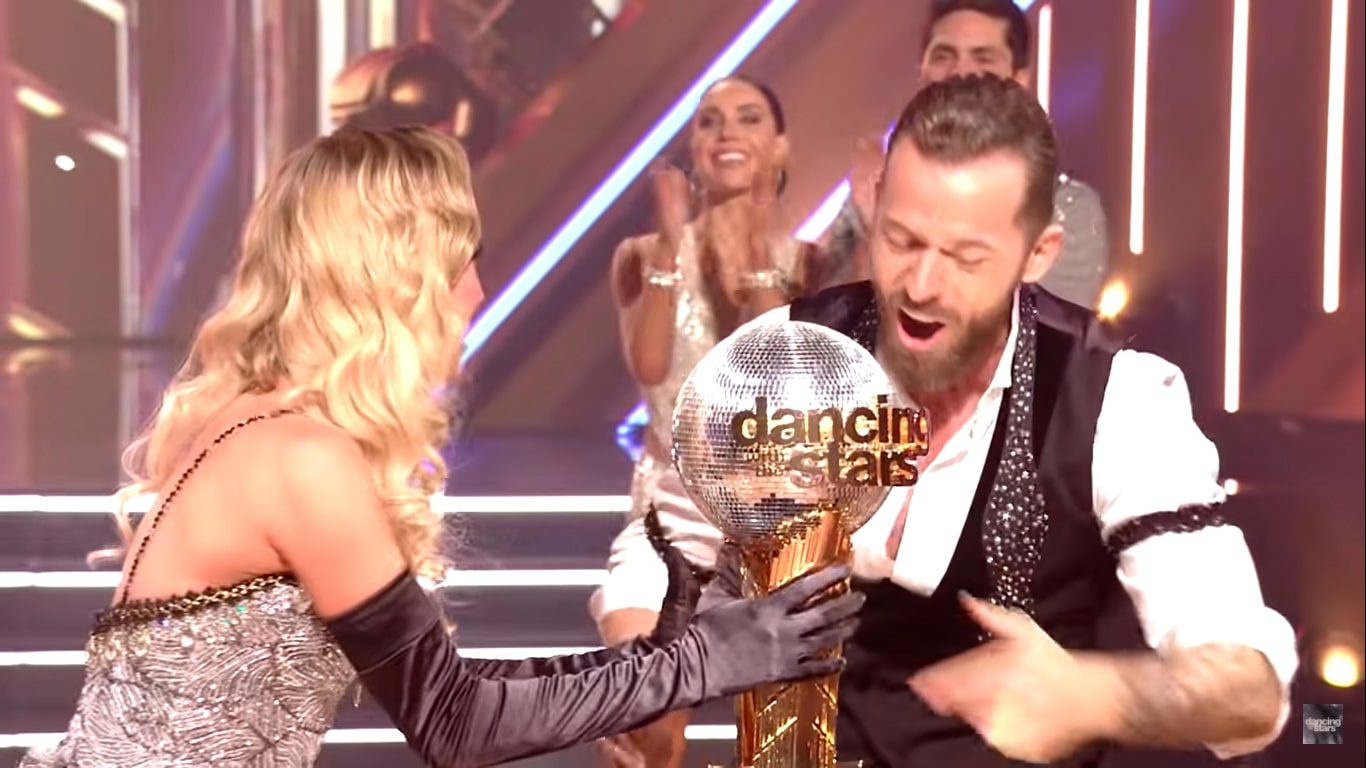 This Monday kicks off with the celebrity’s reality, as we focus on DWTS Premiere Date! This week, the Famous dance series is going to hit the 30 seasons Milestone!! After it premiered in June 2005, it has been 16 years since the American Dance Competition has been on air! DWTS is coming with a whole new set of celebrities which will make the show even more exciting. Dancing With The Stars is a hit celebrity reality show where Celebrities perform different dance moves taught by their partner/choreographer. There is a team of experts who will judge the dancers. The panel includes Len Goodman, Derek Hough, Carry Inaba, and Bruno Tonioli. They will decide whether they will move on to the next round or not. DWTS is a remake of the UK series Strictly Come Dancing. The narrator of DWTS is BBC’s British Announcer, Alan Dedicoat.

DWTS got renewed recently, on March 30 this year. It means the show will feature celebrities from different fields. We will see athletes, actors, wrestlers, musicians, and even social media influencers. The reason behind the show getting renewed is because of a drop in viewership. There was a drop of 8% in viewership last season. DWTS did improve initially in the later stages when the show’s winner lifted the trophy. A famous, high-caliber reality television series like DWTS deserves much more TRP for the superstars which they bring in. The Coronavirus was also one key factor for the show to be renewed. Dancing With The Stars is one of the most consistent shows BBC has ever produced. Before we talk more about DWTS, let’s first disclose DWTS Premiere Date. Then we will go ahead with the show’s cast! 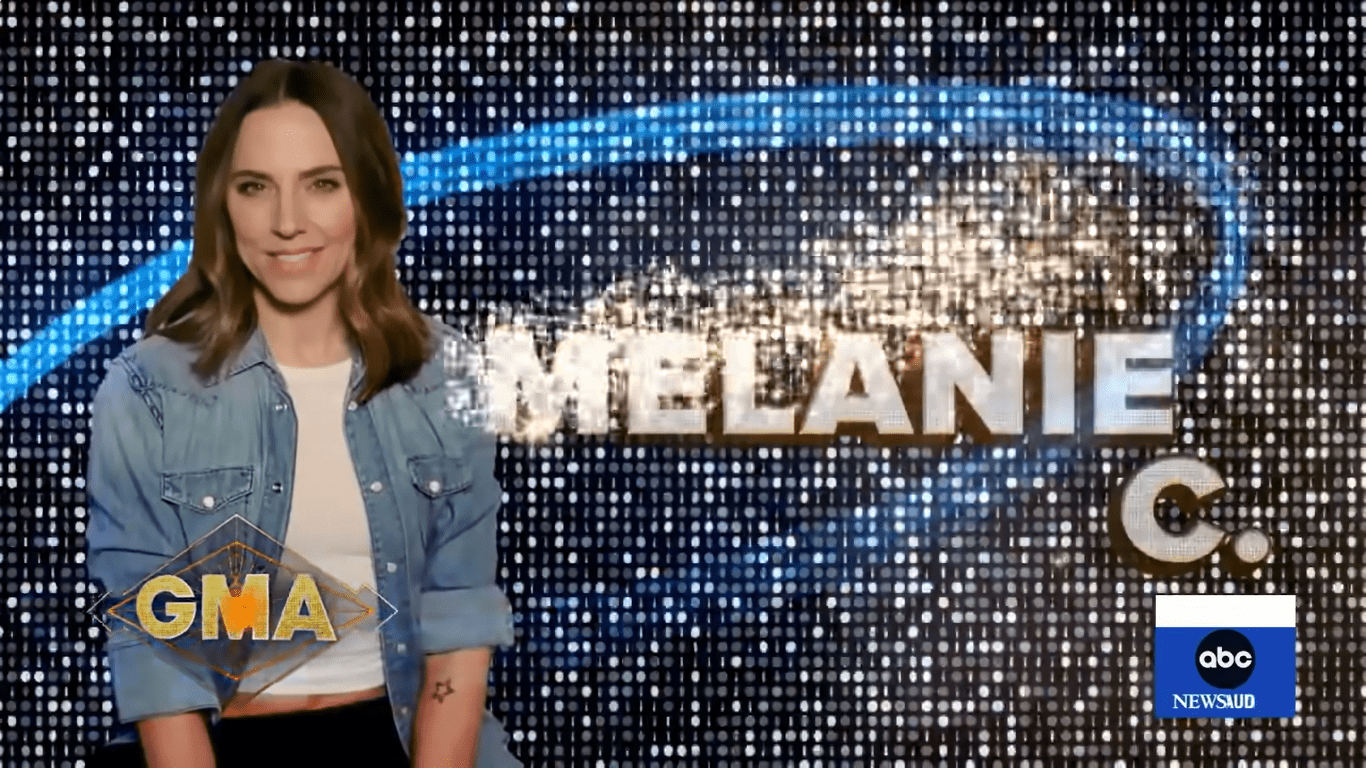 DWTS Premiere Date is September 20, this year. The ABC network announced the premiere date on July 15. Tyra Banks, the central host of the show, published the list of celebrities on September 8 who will participate in DWTS. Tyra Banks is the principal figure in DWTS. She is a supermodel and a businesswoman. She is also the executive producer and the host of DWTS. The earlier hosts, Tom Bergeron and Erin Andrews, were hugely successful. They were the key figures of the show. They were in the limelight for 15 long years before they got fired last season. DWTS and its fans were shocked for taking such a brisk move. Tyra managed everything swiftly, and now the show is back on track!

DWTS’ director was Alex Rudzinski from 2005-’16. Phil Heyes took over and is the present director of this dance show. When Tom was hosting the show, he won several awards. Like Outstanding Award for a Reality Show in 2013 and 2015. It is one of the main reasons why the show needed a renewal. Len Goodman, Derek Hough, Bruno Tonioli, and Carry Inaba make up for the panel of experts. Derek Hough has won the award for Outstanding Choreography several times. DWTS has been voted as the favorite show of the year three times. DWTS fans will hope for the awards to come back with the popularity and craze in it.

WWE Superstar The Miz is the face of the wrestling industry for many years. He started as a villain, ended as a star actor, Superstar wrestler, and charismatic speaker. 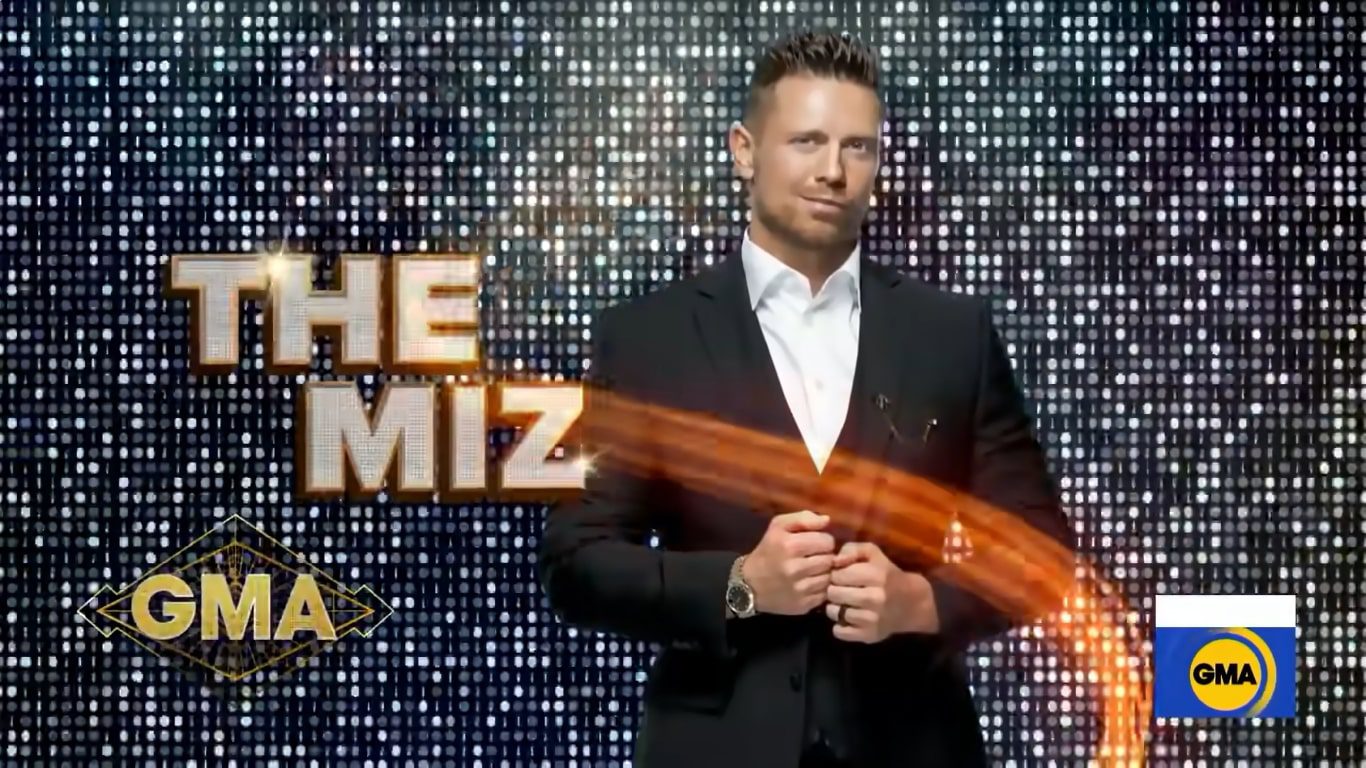 How many people remember the famous member of Spice Girls!? Mel C!! After she joins DWTS, Mel will Never Be The Same Again!!

The super-popular JoJo Siwa is an American dancer, singer, and famous YouTube personality. She has 60 Million Followers on social media, which tells us that this show will be a blast.

Suni Lee is the first Hmong American to win a Gold Medal in Olympics. She won it in the Tokyo Olympics. Lee is a champion in women’s Gymnastics which will spice up the show!! Support your lady who made you proud!

The only sports personality, after Mizanin, who is participating in DWTS. It tells us the magic and positiveness dance has! Iman is an NBA star player.

There are many more names, such as Jimmy Allen, Brian Austin Green, Melora Hardin, Olivia Jade, Matt James, and Cody Rigsby. Most of the fans know them, as they have excelled in their respective fields. But can they do the same when they dance in front of millions watching them?? Let’s see!!!

In this article:celebrities, release date