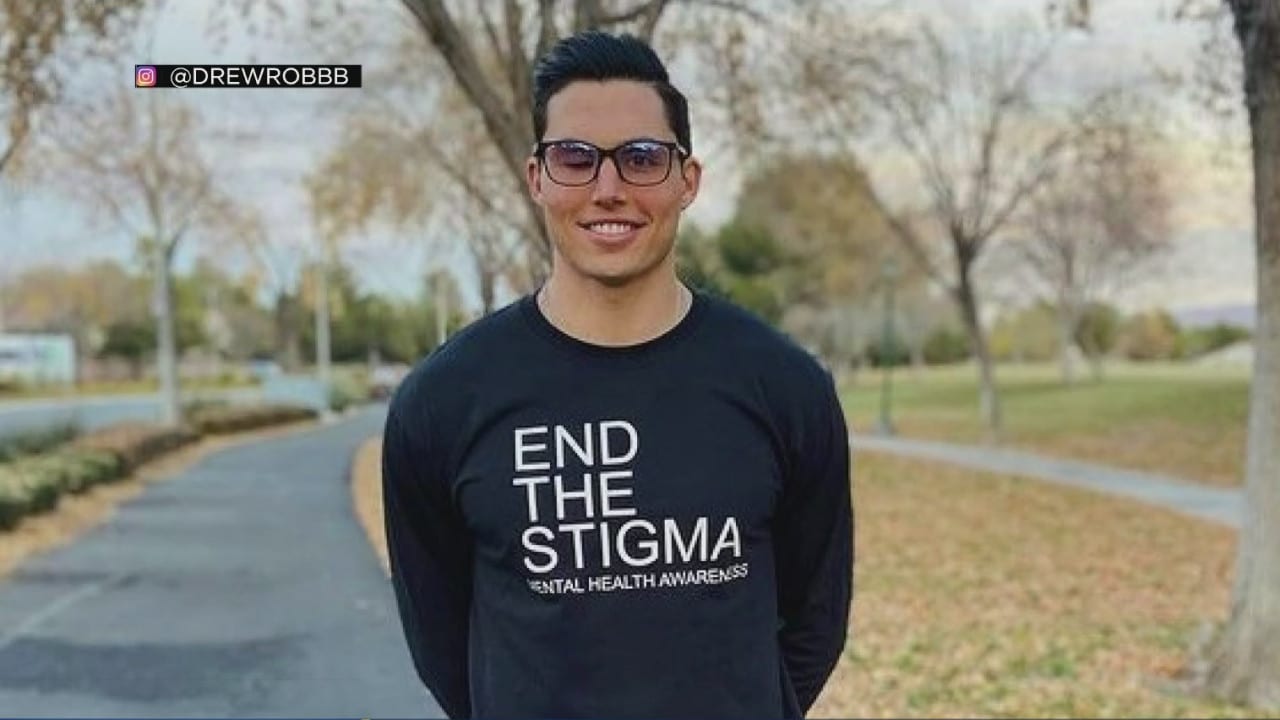 Drew Robinson, “The Infielder” of the San Francisco Giants, came back even stronger after he survived a suicide attempt. The player-inspired Prince Harry to talk about his mental health issues without feeling guilty about it. In one of his interviews, Harry said that he loved baseball, and when he came to know about Drew Robinson’s suicide, he was really shocked because Drew seemed very fine and happy. But things aren’t always the way they seem to be.

Harry added to his statement that after the baseball infielder recovered from his trauma, he was not afraid to admit that he was ill. Rather he started talking about it, and he created a safe space where people can talk about their mental issues. So, prince Harry also decided to talk about his mental problems. He started working on a documentary named “The Me You Can’t See.” 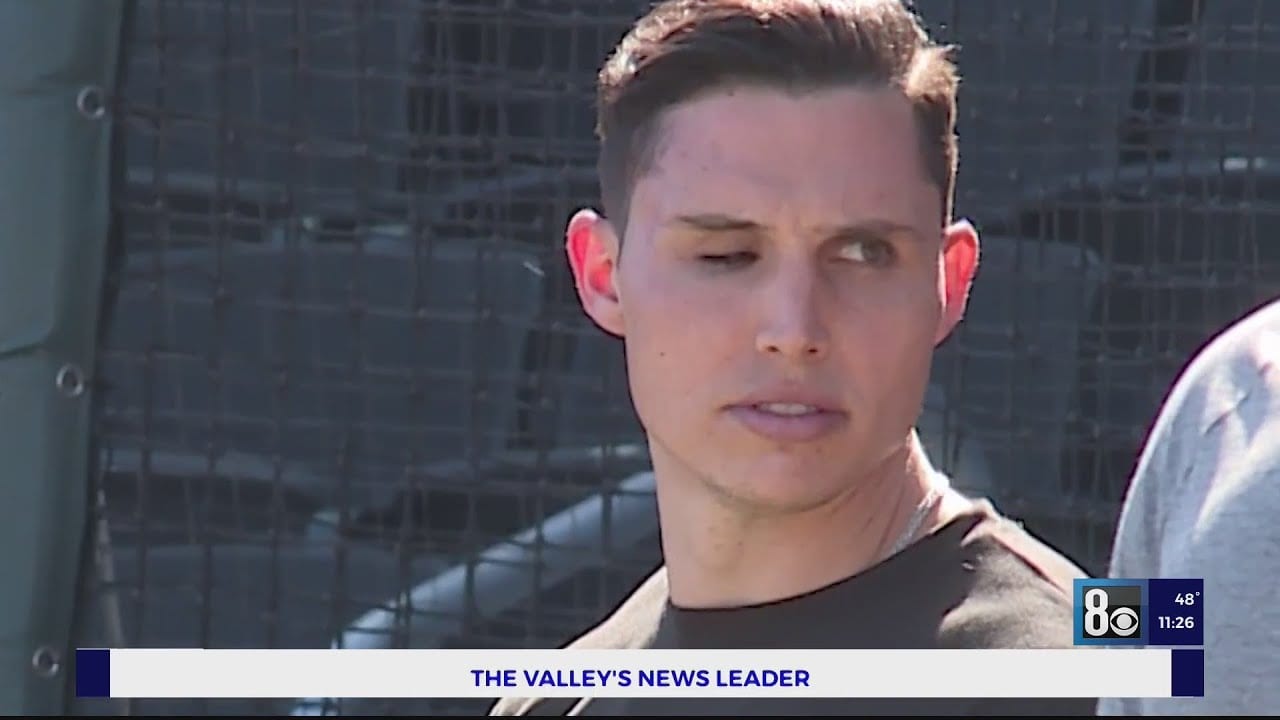 Drew Robinson After His Failed Suicide Attempt. He Came Back Stronger. (Credits: CBS)

He said Drew Robinson’s efforts moved him, and he was ready to talk about the things he never talked about. Harry extended his gratitude towards the baseball player. Drew Robinson has been an inspiration to many, and he is living, breathing proof that there is much more to experience in life than life itself.

How Did BaseBall Get Its Legendary Infielder Drew Robinson

The Texas Rangers selected him in the fourth round of the 2010 Major League Baseball Draft. He has played in St. Louis Cardinal, including the Major League Baseball (MLB) for the Rangers, with whom he began his MLB debut in 2017. Drew is a gifted player. He used to spend hours and hours working on his strategies. In one of his interviews, he said that his father used to note down his strike counts and every move. He said his father was like an analytics tool. His father used to skip his office to attend his matches. Drew said if he is known for these strategies in his games, it is because his father helped him make it. He has been thankful for his father.

After Trying To Take His Own Life, Drew Robinson Opened For San Francisco Giants In season 2021

In the year 2020, Drew Robinson was suffering from depression, and he was isolated alone in his house, which made him feel more alone. The very same year, he attempted suicide with a handgun. He shot himself in the head. He was found by his house help and was immediately taken to the hospital. Drew Robinson didn’t have the will to live. But his fate had some other plans for him. His fallen life was given back to him, and he lived. However, he lost his left eye and his scenes of smell and taste.

But he came back even stronger in 2021 he renewed his contract with the San Francisco Giants, and he opened for the season 2021 for his team. His first shot took everyone by surprise. Now his strategies are even more precise. In one of his interviews, he said that now he has an excuse that he has a bilateral vision. But he wants to prove himself that he is still worthy. He spread the message, “Suicide is not an option.”

My guy is speaking truth about mental health! Thank you so much for the support bro ❤️ been a fan of yours for a long, long time 👊🏼 https://t.co/KIJ88H1qi6

He owns a platform where people talk about their mental health issues. He even receives a government paycheck for being an honest and loyal representative of his country. The paycheck might vary according to the player’s performance in the game. However, players are assured of getting a minimum paycheck of 80,000 thousand dollars per game. Drew Robinson mostly earning is from baseball. 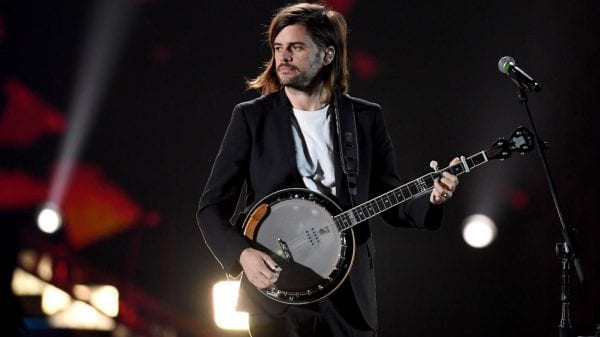