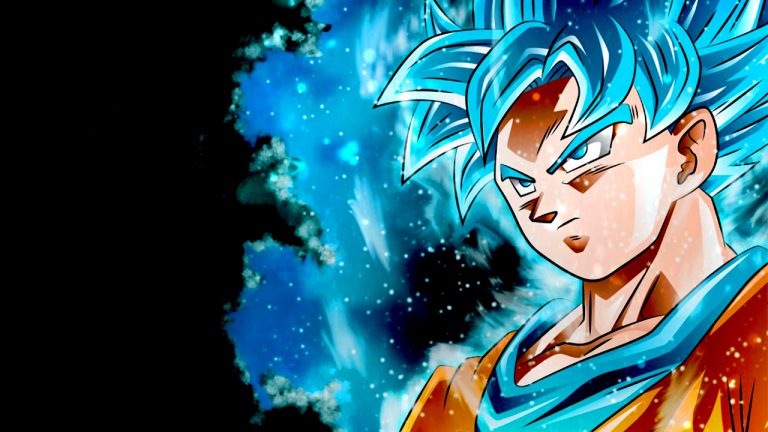 Dragon Ball Super is one of the biggest anime right now. The series is a sequel to Dragon Ball Z which ended decades ago. Dragon Ball Super was announced back in 2015 and has enjoyed quite a lot of success. It had a lot to live up to. When you have something as successful as Dragon Ball Z, it is hard to follow it up with something just as good.

But, Dragon Ball Super did not disappoint. Although the show may not be as popular as Dragon Ball Z, it is still pretty good. There have been some ups and downs in Dragon Ball Super as well. Earlier, fans had problems with the show beginning with the anime adaptation of Battle of Gods and Resurrection F. The animation staff was also heavily criticized in 2016. But, The show has kept improving considerably since then.

One big thing that upsets the fans still missing in Dragon Ball Super is blood. The original Dragon Ball series wasn’t generally filled with gore but it used to have its bloody moments during epic fights. Initially, every single fight in Dragon Ball Super also had powerful moments where the fighters would get severely injured, and hence end up all soaked in blood.

We don’t get to see blood in the anime anymore as a result of the issues of Dragon Ball Super franchise with censorship. It isn’t a big issue. However, it is one that has been questioned often. The fact is that Dragon Ball Super isn’t allowed to animate scenes with blood in them. This is because it is aimed at a younger audience. The Studio won’t allow filming such content.

Naotoshi Shida, an animator that works for Toei was recently asked about the lack of blood in Dragon Ball Super anime.

He was asked: “Hi! why is there no blood in Dragon Ball Super?”

Shida: “In the past it was fine, but in recent years, it has been banned by the TV broadcasting code.” 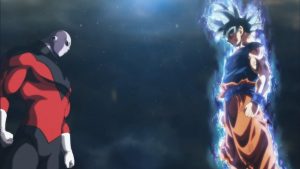 Censorship is good if you keep in mind the audience it is aimed at. However, it also creates a lot of problems for older fans. In Dragon Ball Z, you had scenes such as Vegeta’s death at Namek, which was touching for many fans. Or when Vegeta escaped from Earth after his invasion. Now, imagine that, without any blood. If those scenes didn’t have any blood, they wouldn’t have been as mesmerizing.