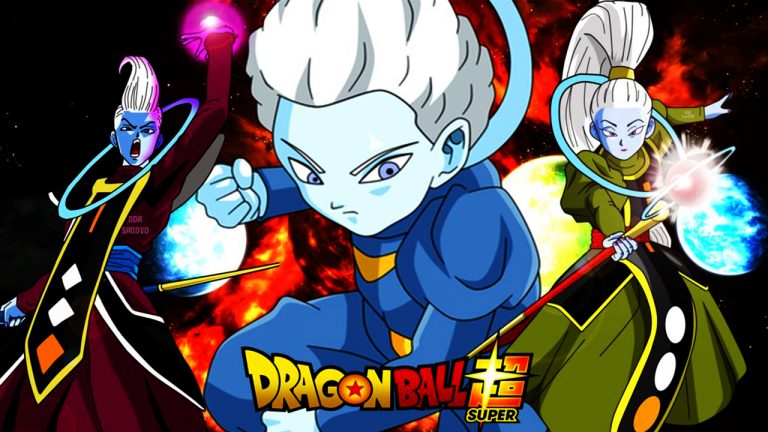 Real Reason Why Angels Don’t Get Erased With the Universe

According to Whis, he is stronger than Beerus. Whis has to obey everything that Beerus does under the order of the Grand Minister. The same goes for the angels of the rest of the universe. Even the Grand Minister has to serve under Zeno-Sama. Zeno is the greatest destroyer of all. He just has a childish personality who listens to Grand Minister only. 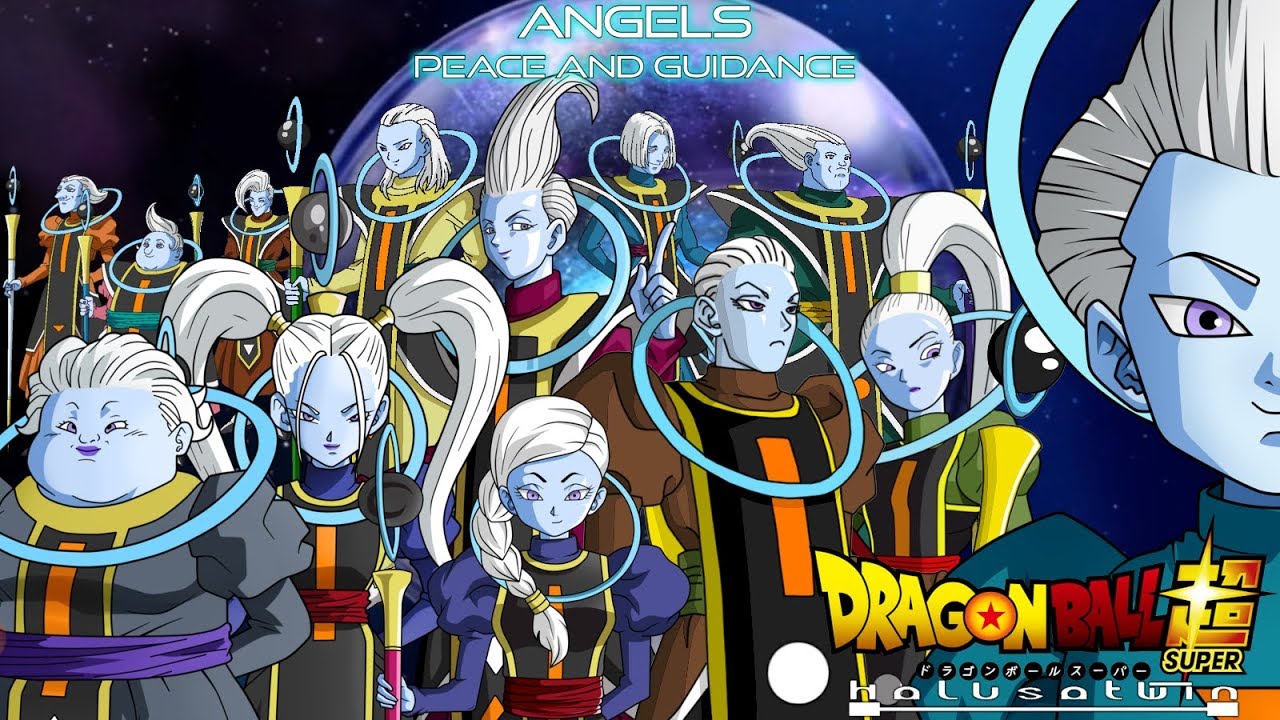 Why are Angels not Erased?

As you all noticed, when a universe is eliminated in the Tournament of Power, Zeno erases everything related to that universe. But Angels are not erased. The angels stay with the Gods of Destruction at all times. If a God of Destruction is not spared, why does the angel survive? The simple answer would be that Angels are not from the 12 universes.

They are from some other place that is yet to be revealed yet. We have no idea where do they originate from. If they are the children of the Grand Minister, there should be a place that they call home. Zeno has not been instructed to omit angels from the killing list of each universe. When he performs his erasing technique, everything is gone without a trace. Angels are not affected because they have a different home. They could be from high mortality universes that did not participate in the Tournament of Power.

It is speculation at this point but the non-participating universe may have a link to the homeland of angels. What do you think? Let me know in the comments.