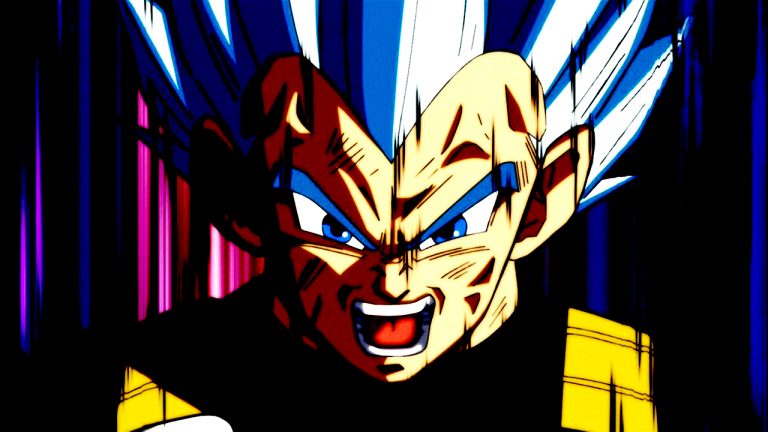 The tournament of power is currently being held between different universes on the same rules as the Brawl between Universe 6 & 7 earlier in the series. However, the difference is the impact of win or defeat. At this stage, most of the participating universes have been defeated and erased. The showdown that features fighters from Universe 7 and Universe 11.

The news out is that the Universe 7 side is going to get in a slight disadvantage. One of their main characters, Vegeta, is to be eliminated in the next episode. Yes, it seems that Vegeta is not going to be the one to win the tournament. Still, Vegeta had cut the forces of Universe 11 to nothing in the time he was in the arena. 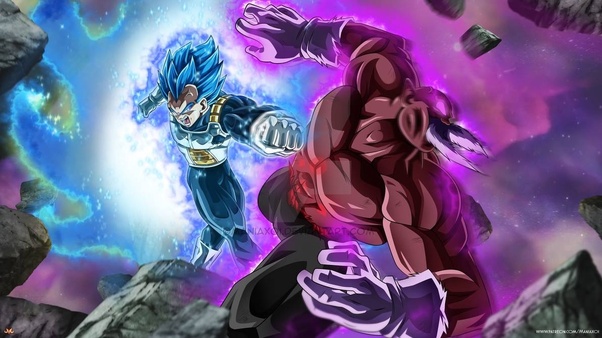 The only fighter that has surpassed all expectations is Universe 11 protector, Jiren. This guy packs so much raw strength that he has kept up with both Vegeta and Goku, attacking with full strength, with ease.

We still do not have any further details about how Jiren outsmarted Vegeta. He has become tired of this fight and decided to get serious. Despite the use of best attacks by Vegeta, he cannot hope to win 1 on 1 against Jiren.