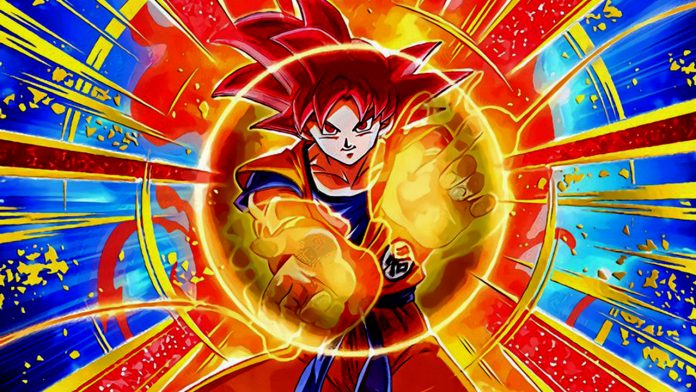 The highest spiritual entity known in the world of Dragon Ball at the end of Dragon Ball Z was the Supreme Kai. His appearance was a huge surprise for the Z fighters. As it turned out, there are Gods in the DB universe that are far more powerful than the supreme Kai. We were first introduced to the God of Destruction in the movie, Dragon Ball Z: Battle of Gods.

Beerus is the God of Destruction of Universe 7. He sleeps for years while his handler “Whis” takes care of most jobs. When Beerus wakes up, his job is to destroy random planets to maintain balance in the universe. As it turned out, Beerus had a dream in his sleep. He saw the Legendary Super Saiyan God “Yamoshi” in his dream. 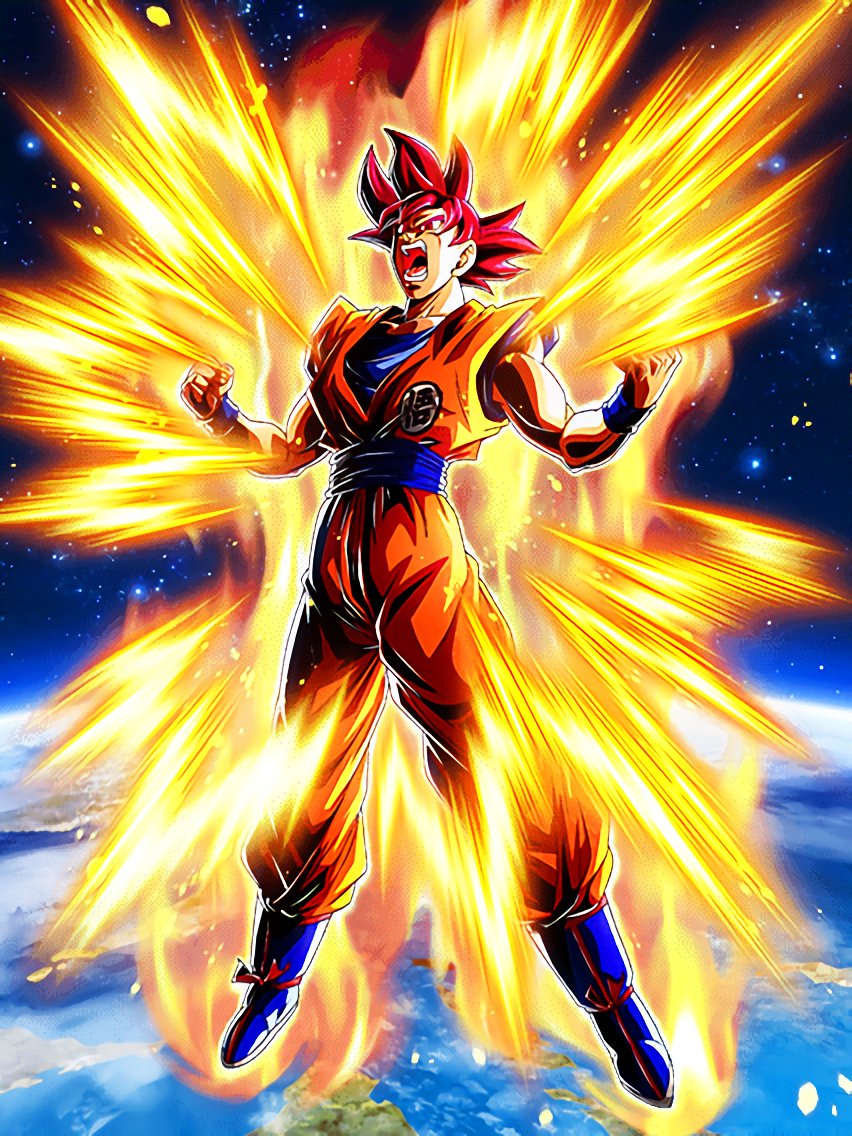 Who was the Super Saiyan God?

Dragon Ball Super recently shed more light on this matter along with a statement from the story’s writer “Akira Toyirama”. Yamoshi existed long before the time of the current civilization. The Saiyans lived on another planet rather than Planet Vegeta. Their Power Lust and cruelty were the same. During a disagreement, his people turned against him. Yamoshi was able to get out of this situation by joining hands with 5 more Saiyans to become Super Saiyan God.

Shenron had explained most of this to Beerus during the exposition. Yamoshi’s spirit has passed down the generations of the Saiyans. They are aware of the legend of Super Saiyan God but they believed it to be a myth. At the time of King Vegeta, Saiyans were working under Frieza. When Frieza learned about this powerful being, he decided to destroy the whole Saiyan race. In the end, Goku and Vegeta survived. They have continued the family of Saiyan. These Saiyans were able to manifest the power of Super Saiyan God due to their kind hearts and good intentions.