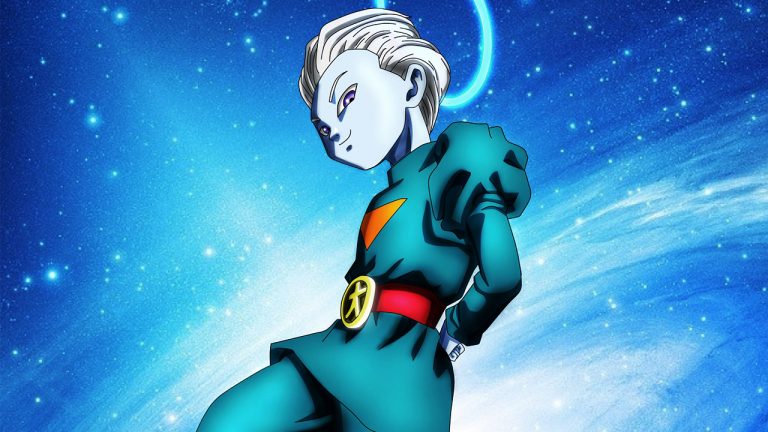 Let us discuss the theories about a certain character that has made his appearance in the Dragon Ball Super Manga. I am talking about the Grand Priest who was introduced to us along with the Omni King. Grand Priest is the father of angels that look over each universe’s God of Destruction. Angels are very strong creatures that train the God of Destructions in every universe. They are essentially more powerful than the gods of Destruction themselves. They can freely manipulate time and space while being immortal and immune to even the Omni King’s Erasing Ability (somewhat).

What most of the Dragon Ball community wonders is that what is to stop the Grand Priest to become the villain against the Omni King. He is the strongest Angel who far away exceeds the level of someone like Whis. He acts as the caretaker of Omni King who is a childish character who can be manipulated into doing anything. As the Omni king is always bored, the Grand Priest keeps suggesting new stuff to entertain him. The Tournament of power that threatened to erase most of the Universe could also be something that the grand priest suggested. 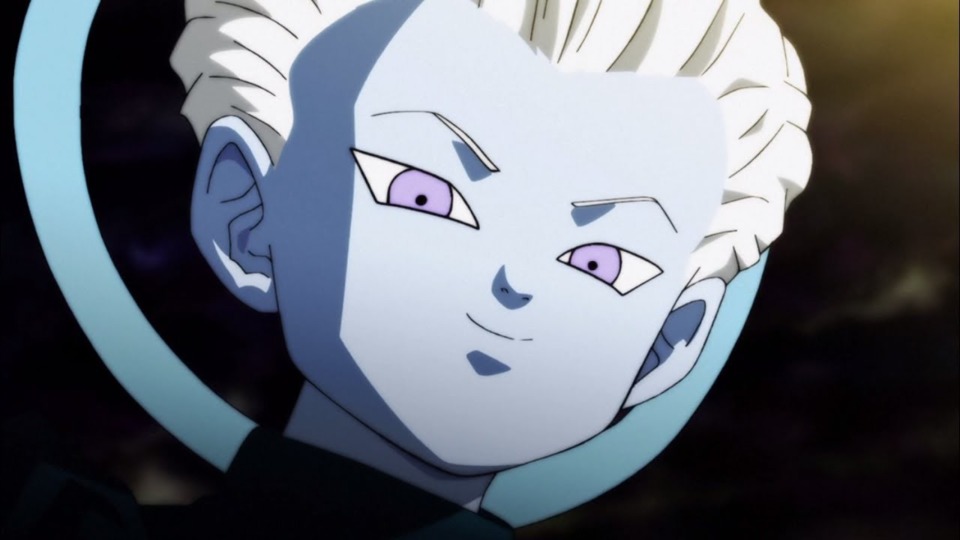 It would be an amazing twist in the story if Grand Priest turns out to be a villain. Will Goku have to surpass even that level? This theory has countless further possibilities but let us not speculate too much ahead of time.