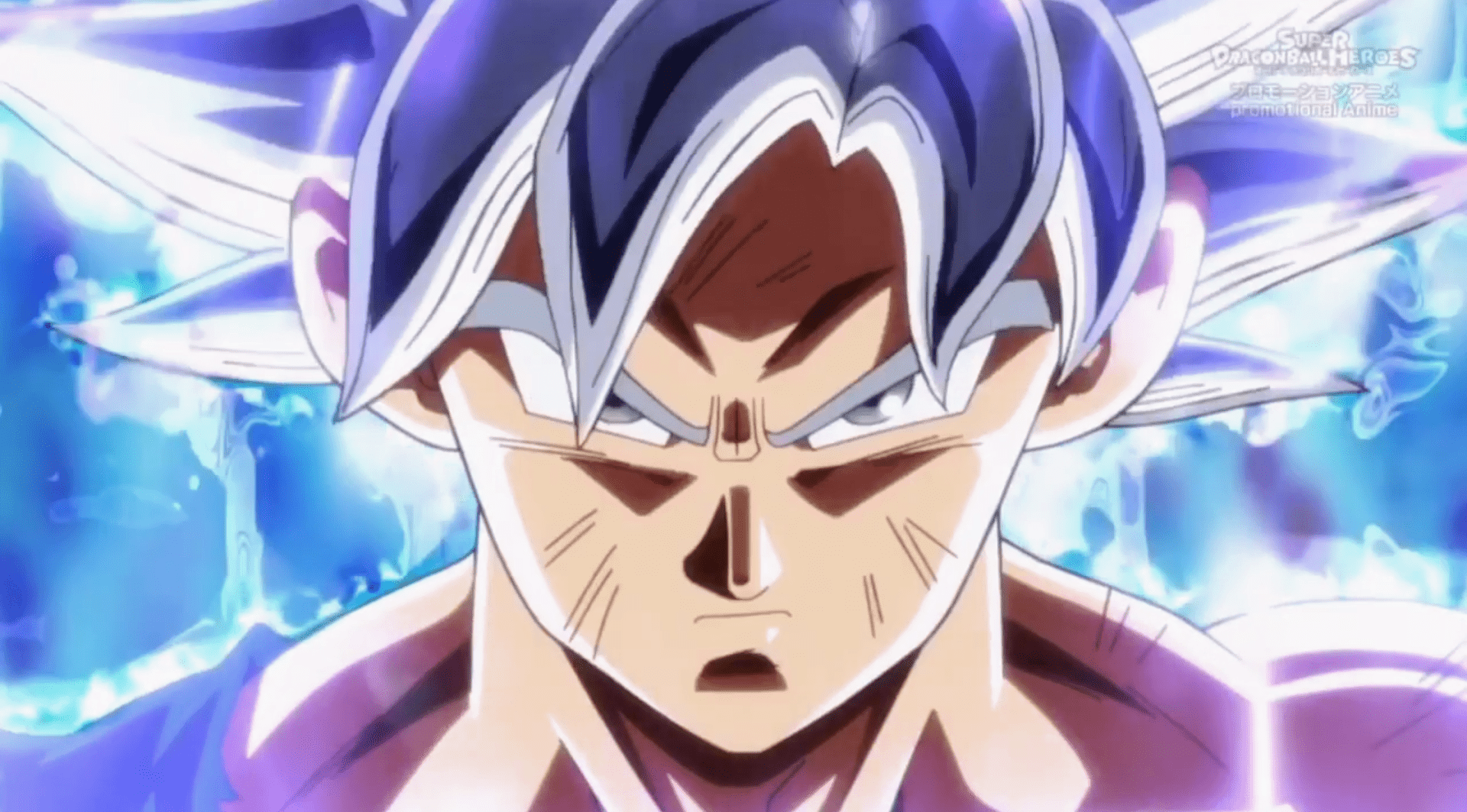 Everyone must have seen the fierce battle between Goku and Kefla in the last episode, and it was just breathtaking. However, if you have not watched the episode yet, you will regret reading this article. So, watch that episode first as this post is about that episode, and will be having a lot of spoilers from that episode. Now, let’s get started with further details.

We saw Kefla and Goku fighting in the previous episode, and all the fans are so excited to see Goku getting an enemy with whom he had to spend a lot of time to defeat. However, a lot of the viewers must have thought at a point that Goku might lose the fight. Kefla was overpowering with her all the blows hitting Goku hard, as Goku tried Super Saiyan God Transformation, and even Super Saiyan Blue. None of that worked for him, so he then used Kaio-Ken x20 but that too was not effective.

Then we saw him having no options and even Kefla thought she won the battle finally, but then comes Ultra Instinct Goku, which shocked everyone. The powers were unparalleled to anyone we have seen, and he has used this form before in front of Jiren. After Ultra Instinct form of Goku, Kefla could not even land a blow which showed how easily Goku won. Hence, his powers are way too much in his Ultra Instinct form.

However, one thing which a lot of people have noticed is that Goku is surely not the same when he is in Ultra Instinct form, and also, his body starts moving on his own and reacts to the incoming blows. Therefore, Goku is not himself when he transforms to Ultra Instinct Goku. Another thing that is worth mentioning here is when Vegeta and Goku were training together, and they were taught that your body parts should know how to react themselves independently. Also, the background music translates that in the end, there will be no consciousness, while Goku was in his Ultra Instinct transformation.