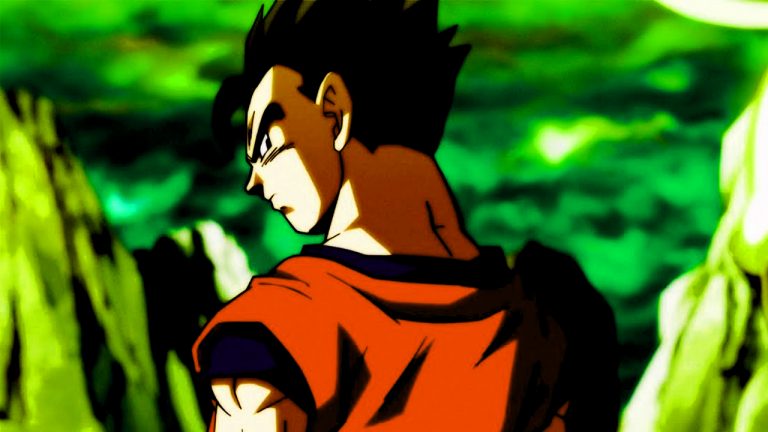 The Tournament of Power has gotten serious where only the strongest of fighters are remaining. There was a showdown going on between the Universe 7 and 11. Both sides have tough fighters who want to eliminate others. Shifting the focus from the fight between Vegeta and Goku against Jiren, Episode 124 shows the struggle against another Universe 11 fighter, Dyspo.

Frieza is having a showdown against Dyspo somewhere on the battle ring. Dyspo is one of the fastest fighters we have seen in the Universe Survival Arc. When he is at his top speed, even Frieza who was in his Golden form, could not keep up with him. Gohan who is being held up by Toppo breaks away from his fight to rescue Frieza. 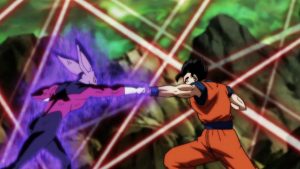 Gohan surprises Frieza as they have a bitter past. While he was threatened multiple times by Frieza, it was not expected that anyone from Universe 7 will be able to coordinate Frieza. They both team up to eliminate Dyspo. In the end, Gohan resorts to holding Dyspo tightly so he cannot escape. Frieza blasts a Ki attack on them to throw them out of the ring. This scene resembled the famous scene when Piccolo killed Raditz and Goku in the same way. However, Gohan and Dyspo survived as Frieza decided not to kill Gohan.

This sacrifice by Gohan will have good implications for Universe 7. They still have more fighters remaining than Universe 11 who seem like the best competitors at this stage. Top and Jiren who have not shown their full potential yet could be very hard to deal with. But if Dyspo stayed on the stage while eliminating Frieza or Gohan, it would have been a hard match for the rest of the fighters. Gohan made a great move by eliminating him before the showdown begins. Still, it was disappointing to see that Gohan was sacrificed as a side character.