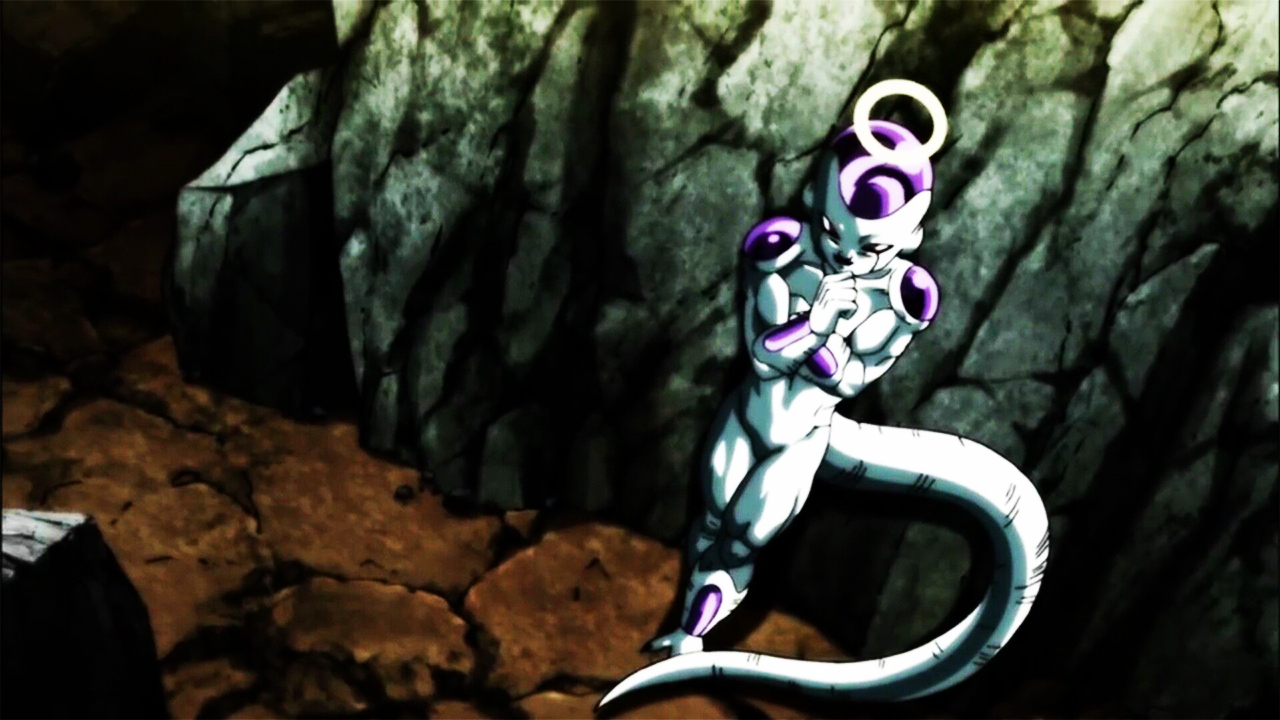 The tournament is getting more intense. The fighters of Universe 7 have a number advantage over Universe 11. Even if Jiren is very strong, he cannot deal with so many at the same time. However, the win might not be that easy for Universe 7. Frieza is participating from Universe 7 but he has been plotting something since the start.

New spoilers suggest that he may betray his Universe. In order to take revenge from the Saiyan, he could side with Universe 11. If Universe 11 accepts him as their resident, he might not be erased by the Zeno. This is what Frieza is thinking. It is suggested that Frieza will approach Dyspo to team up against the fighters of Universe 7.

In the upcoming Episode 124, Frieza may team up with the Universe 11 to get Gohan eliminated from the Arena. That is going to put Universe 7 at a great disadvantage as their number advantage will be lost. Jiren has already beaten Vegeta with ease without even showing his true power. His raw strength is beyond any of the fighters of Universe 7.

There is also the possibility that Universe 11 does not accept Frieza’s help. Despite their low numbers, they are confident in their final warriors. Jiren is the strongest in the arena right now. Toppo is a trainee God of Destruction. These two can take on the rest of the fighters with ease.

Even if they are not betrayed, Universe Seven fighters need to get more serious if they want to save themselves. Goku may use the Ultra Instinct again and Vegeta will also have another Go at Jiren. overall, this is gonna get more exciting.

Goku has decided to trust Frieza for the fate of Universe 7 but this could backfire at them. He should keep an eye on him. What do you think about Frieza? Will he betray his universe?