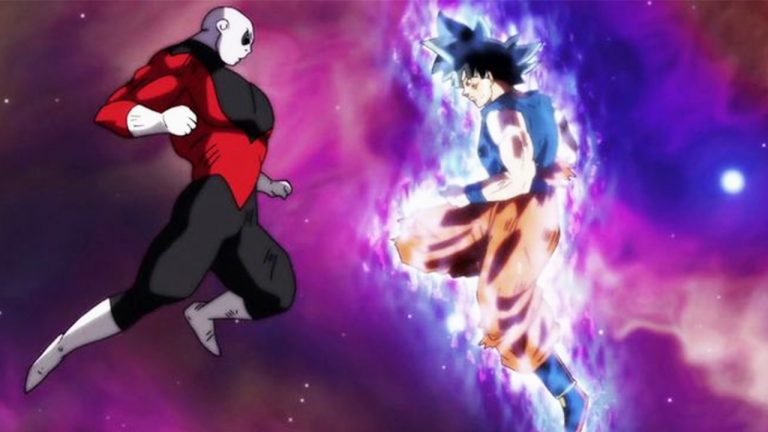 New DBS Chapter Reveals Ultra Instinct is Difficult to Use

Whenever the Saiyans are pushed to a limit, they end up pushing hidden powers out that surpasses anything they have achieved before. This happened in a recent DBS release where Goku was facing off against Jiren. He tried to take on Jiren with a Spirit Bomb but this strategy backfired. Instead, it hit Goku, and at that moment, he transformed into something more amazing than anything before.

Goku lost all the Super Saiyan Aura but became this transcended martial artist that had precise movements and godly speeds. He activated Ultra Instinct. Surprisingly, this new power proved to be insufficient to deal with Jiren in the end. He lost the transformation at that instance. But against another fighter, he activated it once again. This time, it lasted for even less time. It seemed Goku cannot retain the stamina to stay in Ultra Instinct. 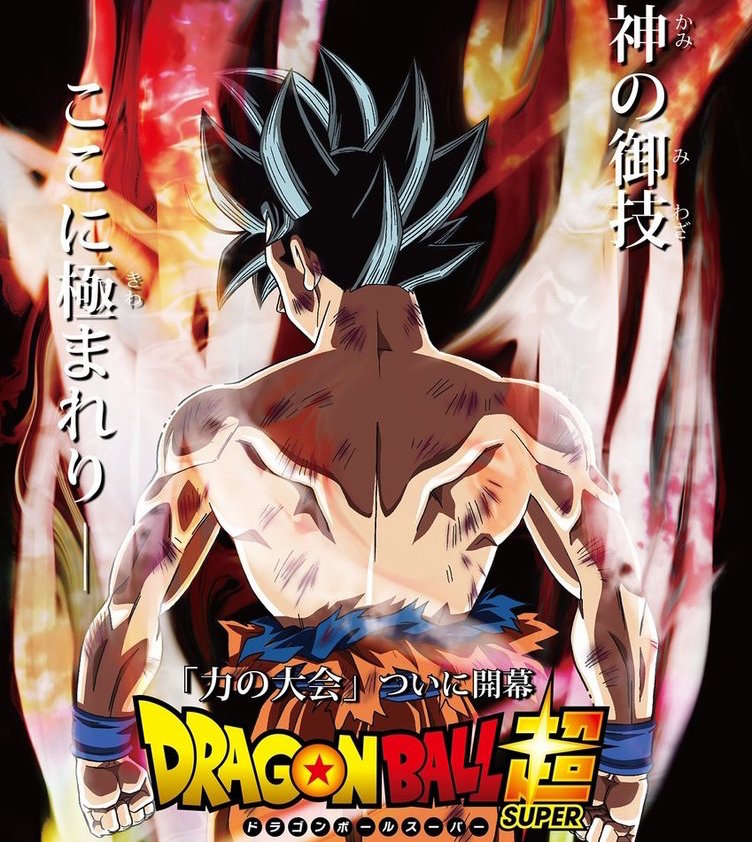 Now, in a recent showdown against Universe 2, Goku is hit with a technique that blasts extreme gravitational forces on him. But, in this difficult, he transformed into SS Blue and eliminated Universe 2 using a Kamehameha Wave. Here, Frieza notices that Goku was not able to activate ultra instinct this time. Goku may have a trump card up his sleeve but he needs to put into a more difficult situation that the Spirit Bomb incident to activate the Ultra Instinct again.

Hence, If Universe 7 wants to beat Jiren, there is a good chance it will be Goku using some mastered form of Ultra Instinct. This win will depend on if Goku can master Ultra Instinct on this battlefield on his own. Or in the showdown against Universe 11, Goku ends up pulling this hidden potential out. There may be a more powerful form of Ultra Instinct yet to be seen. What do you think? What will be the outcome of this Tournament?