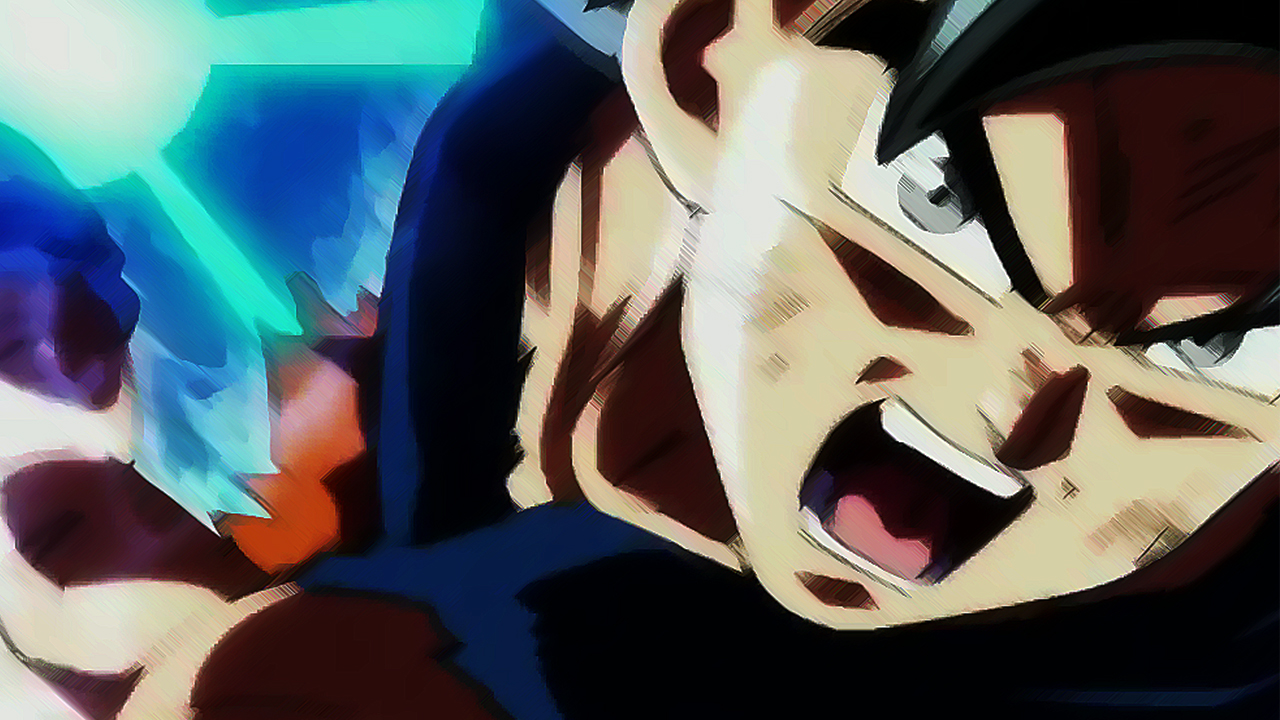 Hey guys. Dragon Ball Super’s new episode is just one day away. To be honest, fans are more concerned about the whole episode involving Vegeta, which will come out in January. Everyone is buzzing about that episode only. However, you might be a little bit more intrigued if I were to tell you a few details about the new enemy from Universe 3.

I’m talking about Aniraza. If you think, that it’s going to be disappointing like Universe 4’s stealth attack tactics, then I suggest you change your mind right now. Before I start writing about the spoilers, let me inform you that this post contains spoilers for Dragon Ball Super’s next episode. So, please read them at your own risk. Now that we have finally got it out of the way, let’s start with the spoilers. A few days back a card from DB Heroes came out.

It was a blank card, which read that the character hasn’t been revealed in the anime yet, however, thanks to the efforts of the people all over the social media, we were to finally find about this mysterious card. This character was none other than Aniraza. Here is a photo of Aniraza. 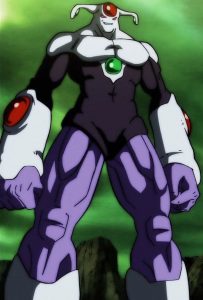 Just take a look at that thing. It looks crazy. One might think that it is one of the new transformations of Freiza. I mean it’s pretty amazing. As we know from the spoilers that this Aniraza thing is the result of Universe 3’s fusion. To be honest, I never expected such a thing. In the episode, Goku, Vegeta, and Gohan are going to fight it. Goku and Vegeta used Super Saiyan Blue to fight against the first form of the fusion. Then the fusion changed into Aniraza.

It looks like both of them wasn’t able to stop Aniraza. Both of them struggled. Gohan also stepped into the fight and aided Vegeta and Goku in their fight. It looks like Gohan is going to be the focus of attention. As things stand, I believe that one of the members of Universe 7 will be eliminated by this monster. I’m guessing that it might be one of the Androids, possibly Android 18 because she is already injured from fighting Ribrianne.

It would be disappointing if not a single fighter from Universe 7 is not eliminated by this monster. It would be seriously worth thinking that why did the other universes even try to compete at the Tournament of Power if they can’t even eliminate one single character.