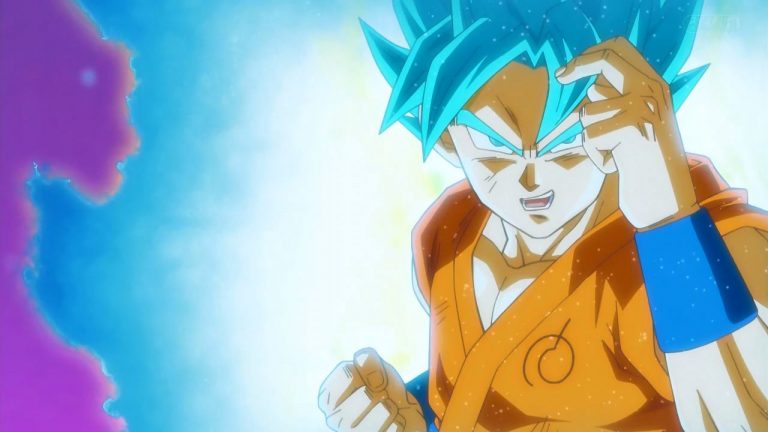 There have been various rumors on the internet regarding both the anime continuation and the new movie coming out. Let us confirm one of these for you. As for anime adaptation, we might have to wait a bit but it seems the new Dragon Ball Super movie is coming a bit earlier than we all expected.

As per an interview of the creator, he said two of Dragon Ball Movies will be coming out soon. One of them was originally going to be Broly. And, the other one will be about the history of Saiyan. That being said, we already had a plot and synopsis for the Dragon Ball Super: Broly movie. However, what we were lacking was the release date.

And according to our sources, the release date for Dragon Ball Super’s new movie is out as well. Dragon Ball Super Movie Broly will release somewhere in 2018 in Japan. The release is expected to be early 2018. More details will be out soon!

He challenges Goku and co. to a death match against him if he wins then the planet gets destroyed and if he loses, he will spare them. The story of Dragon Ball Super gets interesting as soon as the plot progresses, the anime is currently following the Battle of Gods arc of the series, the first arc is going to be an adaptation from Battle of Gods and the second arc will be an adaptation from Resurrection of ‘F’. The series did end a while ago, and a new movie will be coming shortly.