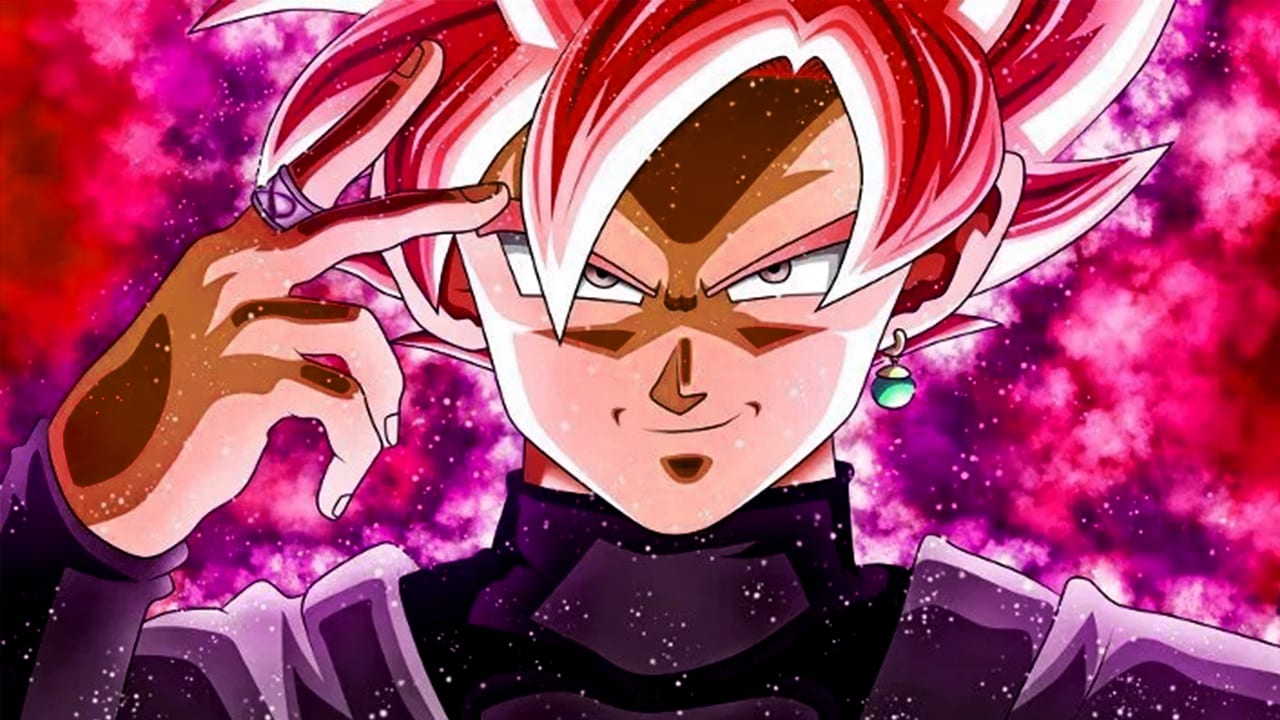 DBS manga has introduced the new character called Black Goku who has messed with the time barriers to attack the current Universe 7. Dragon Ball Super Manga is illustrated by Toyotaro but Akira Toyirama supervises the overall storyline. Akira was also the writer of the original dragon ball manga that is considered the most popular of all time. 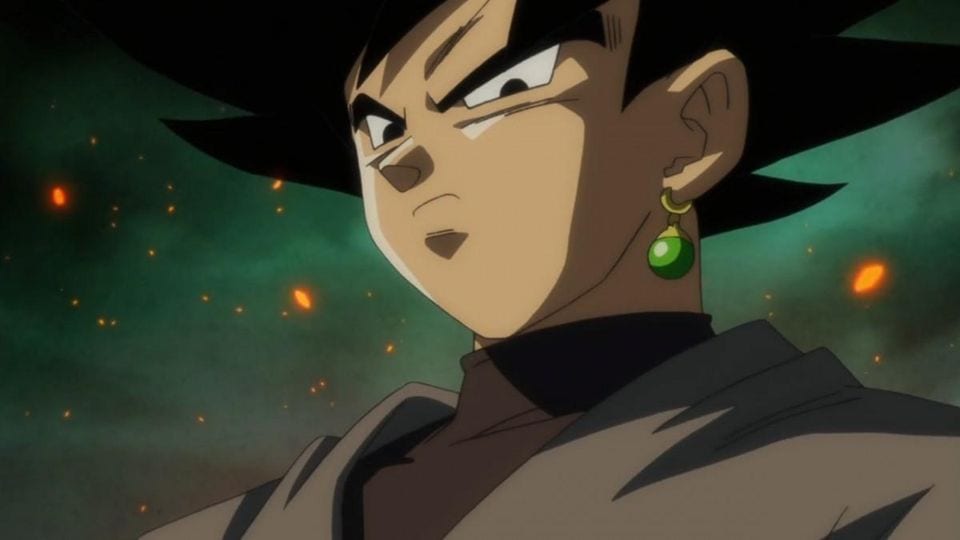 In the fourth volume of DBS manga, there was an interview with Akira Toyirama who talked about the inspirations for Black Goku. This character was introduced in the Future Trunks Saga. Akira stated that Black Goku was inspired by Copies of the Heroes, the characters like Fake Ultra Man and Kamen Rider Black. It made a perfect opponent against whom Goku and Vegeta could fuse. This gave the writer a chance to introduce Vegito in the series again.

Here, Akira is referring to the genre called Tokusatsu. It parodies popular anime shows and movies in live-action adding extreme special effects. One of the popular series, Kamen rider, featured such pseudo fighters against the heroes.  The Kamen Rider Black story and Future Trunks arc have many similarities.

Goku Black is originally a Supreme Kai named Zamasu who stole the body of present Goku using the Super Dragon Balls. He then threatened to wipe out the whole universe with the future Zamasu. As a god for a long, Zamasu has developed a hate for the mortal and the gods that protect them. He wants to rebuild the whole multiverse after destroying all universes.

Akira has been looking for ways to expand the story of Dragon Ball in this new series. He kept the flashy themes and intense fights from his original work. To borrow the idea from a comedic live-action and making it as sensational as possible, he needed someone who looks like Goku. This character has been widely accepted since he was introduced to having powers that rival SSG Blue. 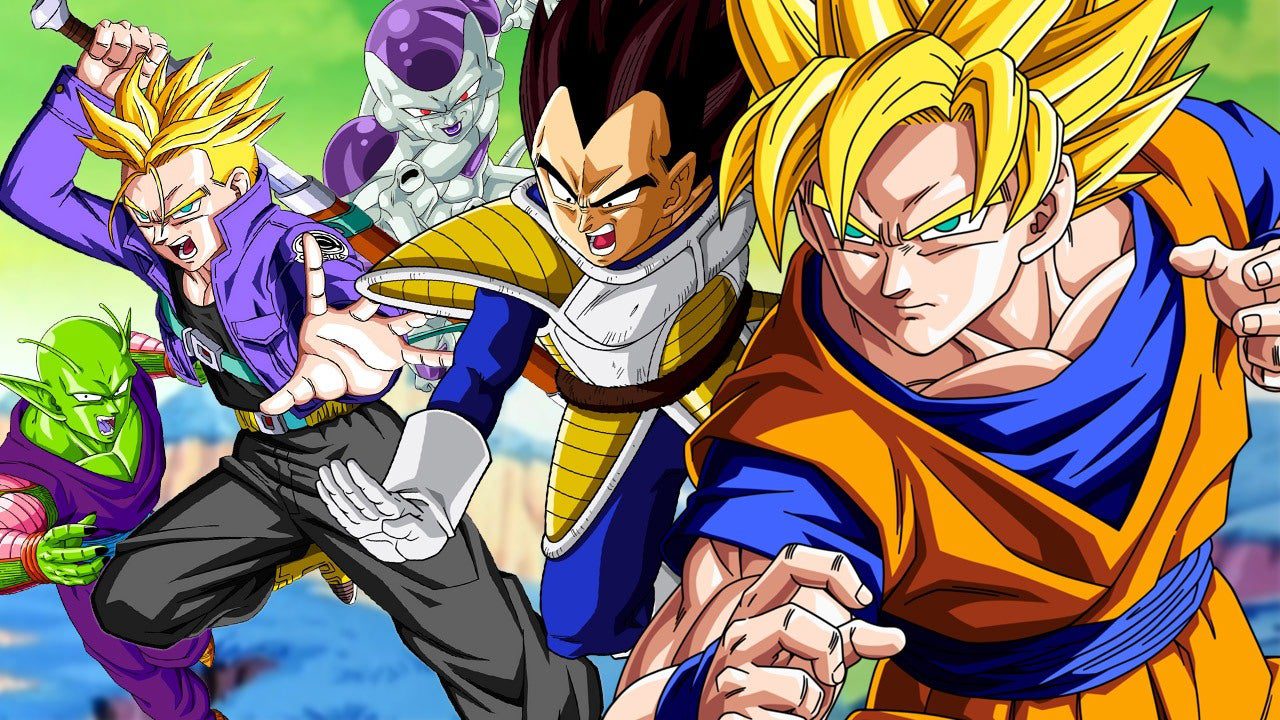