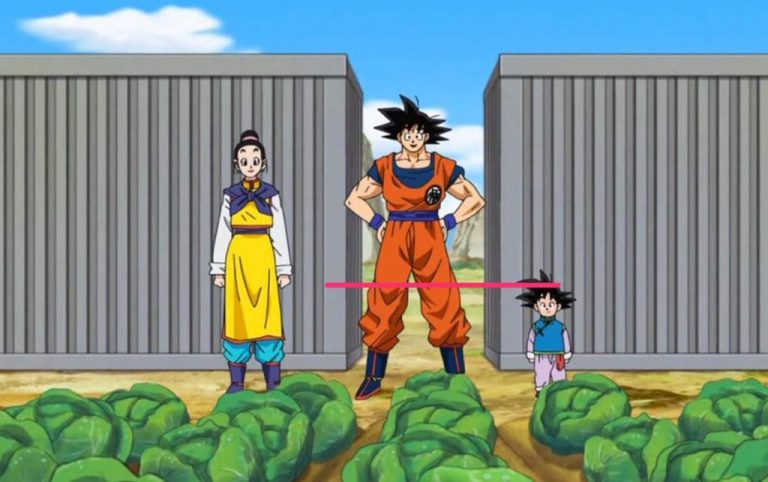 9 Things in Dragon Ball Z That Makes No Sense

Even though Dragon Ball is one of the biggest anime media franchises of all time. This is not the first time someone saw mistakes in Dragon Ball. There was this time when even the creator Akira Toriyama forgot about Super Saiyan 3. So in this post, we have included all the mistakes that we know from Dragon Ball Z verse so far. Without any further ado, let’s get started:

The term used for Android has a different meaning, the word that was supposed to be here was “Cyborg”.

Krillin’s original height is about 5 feet, but in front of different opponents his height seems to fluctuate a lot, which is obviously an issue form the animation team.

In the Frieza arc, he said Goku can not survive in space. However in Dragon Ball Super Battle of Gods, Goku actually did.

In Dragon Ball Z the age of Trunks and Goten were 7 & 8. And, this age got changed into 11 & 12 in Dragon Ball Super. However, Goku and Vegeta’s age didn’t change as Saiyans don’t age.

Trunks and Alternate timelines are one of the most unexplained things in DBZ. And we definitely need an explanation for this.

Goku previously had the power of telepathy, mind reading, telekinesis, and healing but we never got to see this ability of him.

Goku and other Saiyans turning into an ape has been forgotten, no one actually talks about it anymore.

The rules for Dragon Ball wish, they have kept changing along with the series. There have been partial removal or addition of the rules, and we do not know what exactly is the right rulebook for the Dragon Balls.

Currently Dragon Ball Super is ongoing. Dragon Ball Super is the continuation of the popular Dragon Ball franchise’ DBZ, the story progresses when the God of Destruction of Universe 7, Beerus is finally awake with his attendant Whis from a deep slumber, and his job is to maintain the structure in this universe, by creating and destroying.