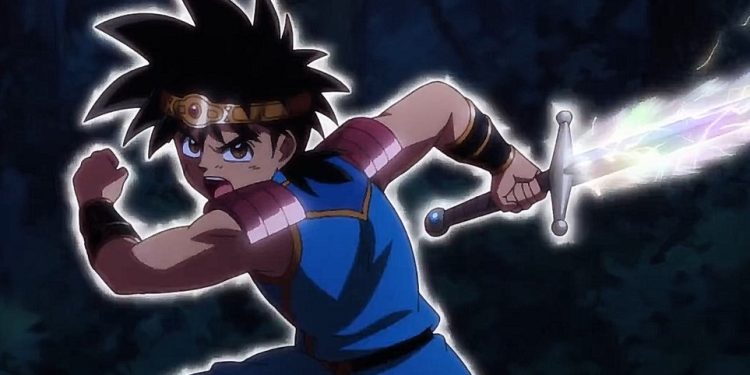 Maam told Flora to continue, and Flora was worried that they wouldn’t make it in time. She insists on taking risks in searching Kaglimmer. Flora realizes that they are left with two pieces of Mysticite; if they use Kaglimmer, it can repel the Malice of the cave. Maam believes that if they find Kaglimmer, it will help them get out quickly. She also reminds them that they are working hard to defeat Dark King Vearn. The guardians of Cave of Trials arrive, and Maam realizes that they don’t have time to fight them. The girls decided to follow Maam, and Flora admits that she made the right choice when she chose Maam.

She knows that Maam’s words have power that gives people strength and changes their hearts. They decided that they would obtain Kaglimmer within ten hours. Outside the dungeon, Dai and the Hero of North Nova continue with training. Dai shows Nova Avan Strash, and Nova blocks that and realizes that Dai has learned to rapid-fire the Arrow Type. Dai thinks that Avan Strash and other techniques that he learned are not enough against Vearn’s Kaiser Phoenix. He realizes that he uses Break Type when he battles with Vearn and fails.

Previously on Dragon Quest: The Adventure of Dai Episode 63

Dai realizes that he has lost his sword snd he can’t use attacks with his Draconic Aura. But he will feel relieved if he learned an attack as fast as the Arrow Type and powerful as the Break Type. He thought of something and told Nova to get ready. Nova wonders if Dai has discovered a third type of Avan Strash. Dai holds his blade and tells Nova to have his Aura Blade at full strength. Nova does what Dai said and tells Dai to attack. But he notices that Dai uses the same stance. 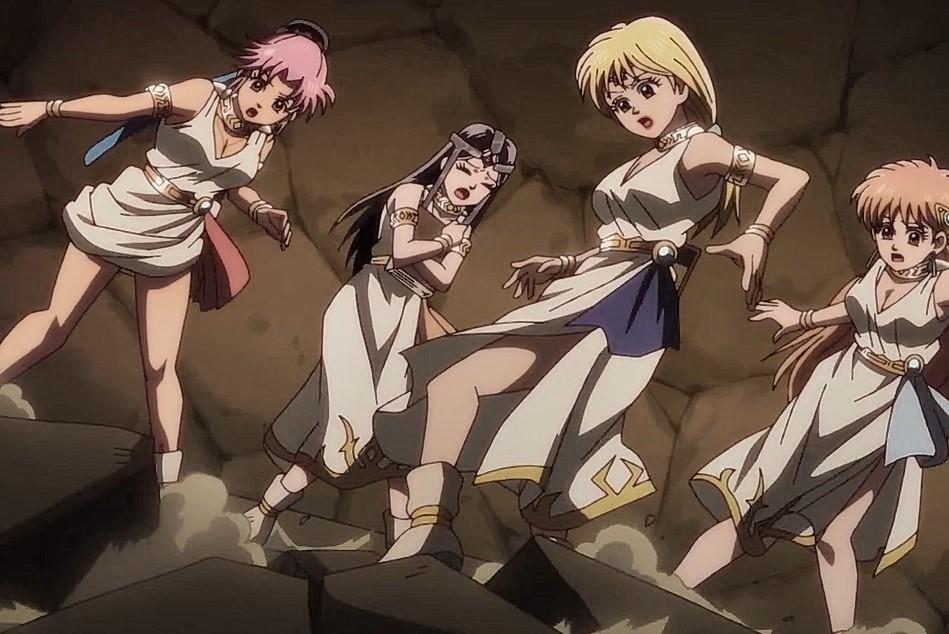 Dai attacks with the third Avan Strash, break Nova’s blade and appears behind him. That single attack also cut the trees in halves, and Nova realizes that it is new. Nova realizes that if his weapon were not Aura Blade, Dai would have taken his head off. Dai told him not to worry since they had found a new power. Nova was surprised when Dai said that it was the small part. He knows that a terrifying new attack created a lot of damage, and Dai wants it to surpass that. Nova realizes that he once tried to rival Dai when they met.

The two decided to continue with training waiting for the girls’ to return. Inside the dungeon, the girls arrive on the 25th level, and Flora reveals that it is the level where they will find Kaglimmer. They see something at the center and realize that it is a strange power. Flora told them that it was the ritual altar.  They perform prayers and sense monsters. Maam and Flora deal with a one-eyed monster while Leona continues to pray. A mysterious voice talks with them about Kaglimmer.

Dragon Quest: The Adventure of Dai Episode 64 will be released on 8 January 2022. Leona talks with that “voice” she reveals why she seeks the power of purification. Flora and Maam block the path of monsters. Leona obtained her powers, and the girls obtained Kaglimer. Nova was a pillar of light and wondered what happened inside the dungeon. Dai and Nova head to the scene while Popp tries to surpass his limits. Let’s look at Dragon Quest: The Adventure of Dai Episode 64 official details. 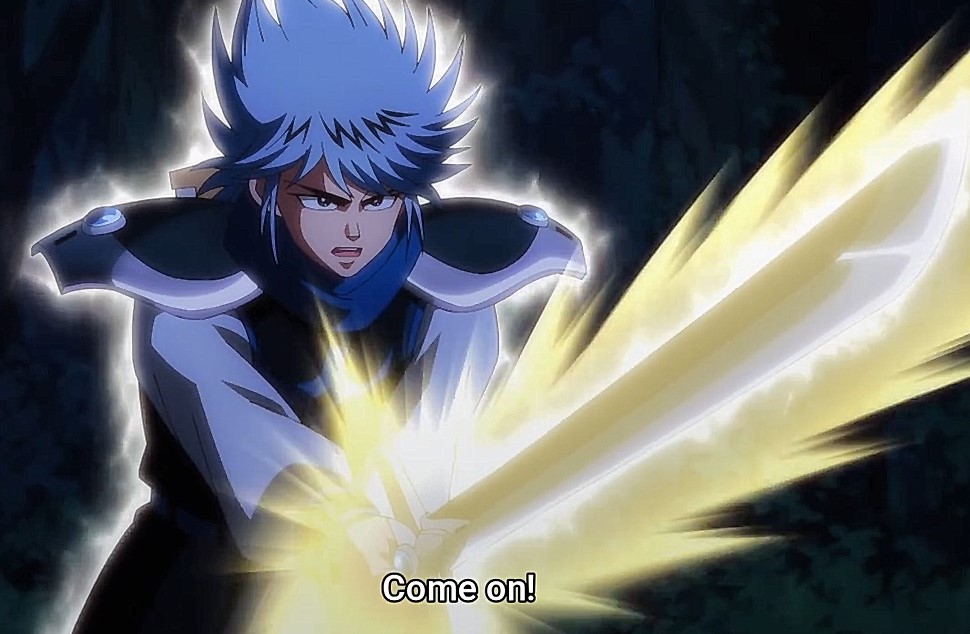