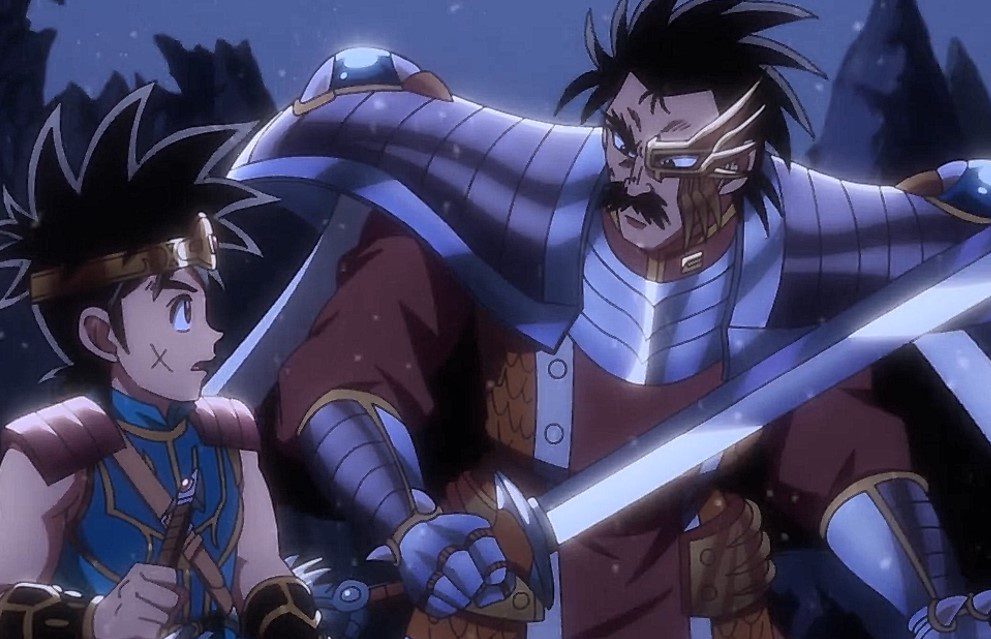 The Duo continues with the journey, but they are confident that they can break the Dark Citadel Gate with their blades. Baran is impressed with Dai’s skill and his new Hero Sword. The two unleashed the powers of the Dragon Knights symbol and focused it on the swords to break through the gate. They managed to open it with a single strike. That was the perfect combo from a father and son. King Vearn and Mystevearn had noticed that Dai and Baran had arrived. Mystevearn received orders to send another warrior to face Dai and Baran.

They are impressed that the Duo had broken the gate sealed by the Dark King’s powers. Baran reminds Dai not to get excited about breaking the gate since their goal is to get Dark King Vearn. The Hero Party from above felt the shaking of the ground and realized that Dai and Baran had breached the Dark Citadel Gate. Maam and Popp get excited that their friends are succeeding. The Darklings learn that Fenbread is dead when his item breaks. Dai is the one who killed Fenbread when they first arrive at the gate.

Previously on Dragon Quest: The Adventure of Dai Episode 53

Hym can’t wait to join the battle, but his crew stopped him since he might die. Hym wanted to avenge Fenbred, and the horse-headed guy stops him and reminds him about their plans. Albinass also interfered, reminding Hym about his vow to Lord Hadlar. They realize that Fenbren is the one who messed up since he abandoned their position to face Baran, who punished him in the past. Fenbread thought that he had a match, but he paid the prize and met his end. 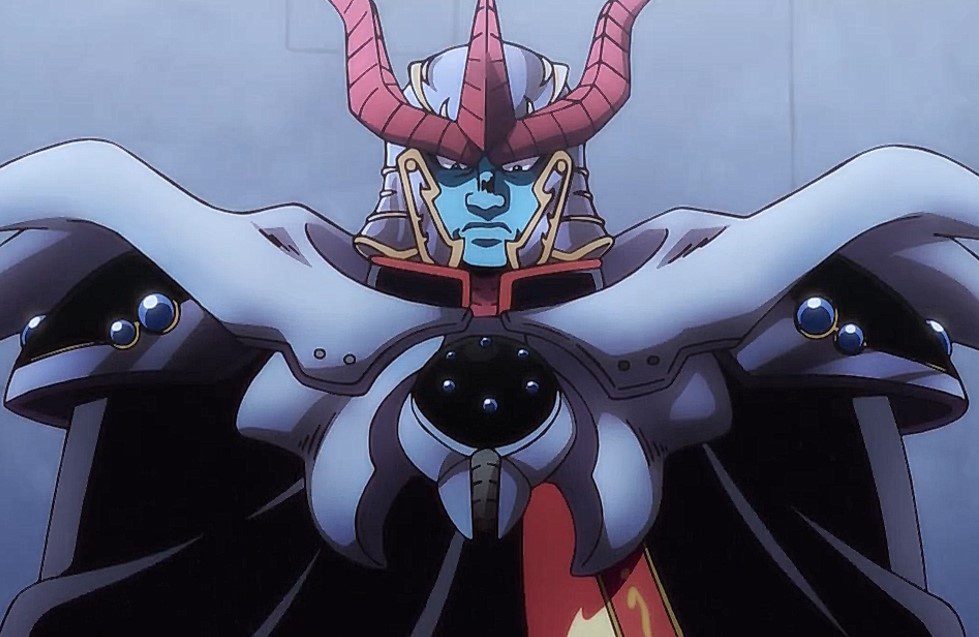 The team’s purpose is to allow Hadlar to fight Baran and Dai singlehandedly since Hadlar wants to surpass his limits. Hym issues a challenge to the Hero Party so they won’t interfere with Hadlar vs. Dai and Baran. Popp can’t believe that Hadlar can face two Dragon Knights. But Dai and Baran know that they are after Dark King Vearn, but they are unaware of what awaits them on their way. Inside Vearn Palace, Dai and Baran face Hadlar at the stairs. Meanwhile, the rest of the group faces the likes of Hym, and Hyunckle arrives in time.

That brought a smile to Hym’s face since he wanted to punish Hyunckle for the scare that he caused on his body. Hyunckle told the crew to finish these guys quickly and join Dai. Albinas is annoyed that Hyunckle shows up after taking that beating in the previous battle. Hym believes that Hyunckle must be immortal. Maam wonders if it is true; Popp vows that they won’t lose. Hynckle learned that Dai killed the Bishop, Finbred. But he wonders if Hadlar intends to die by challenging two Dragons Knight. They had an impressing battle, and from Dai aside, they changed massive blows with Hadlar.

Dragon Quest: The Adventure of Dai Episode 54 will be released on 23 October 2021. During the battle, Dai learns that Hadlar has become Superior Being. Mystevearn returns to Dark King Vearn and reports about the two Dragon Knights. Hadlar proved to become a formidable foe after unleashing a Black Core to blast Dai, but Baran prevented that. Let’s look at Dragon Quest: The Adventure of Dai Episode 54 official updates. 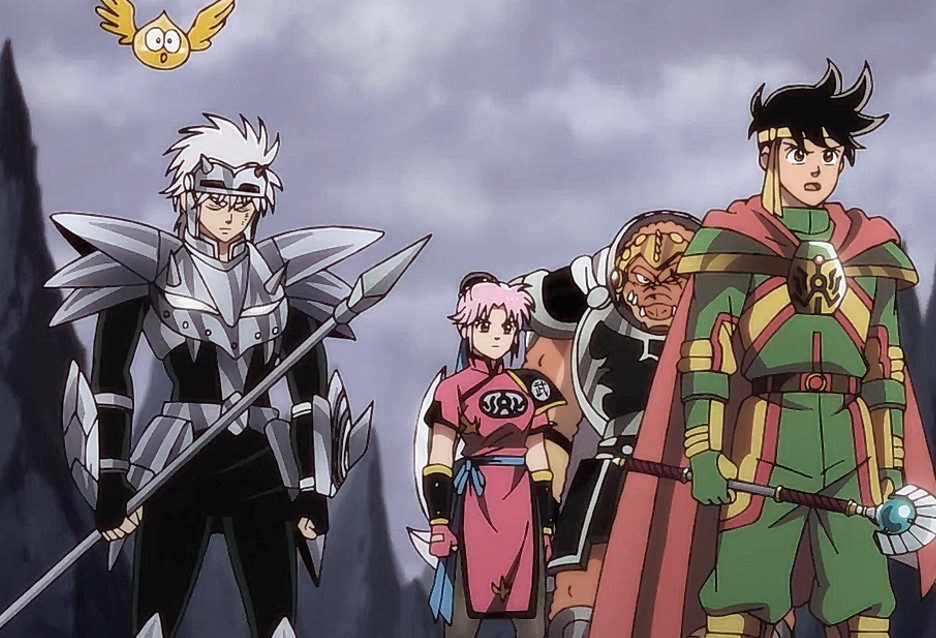