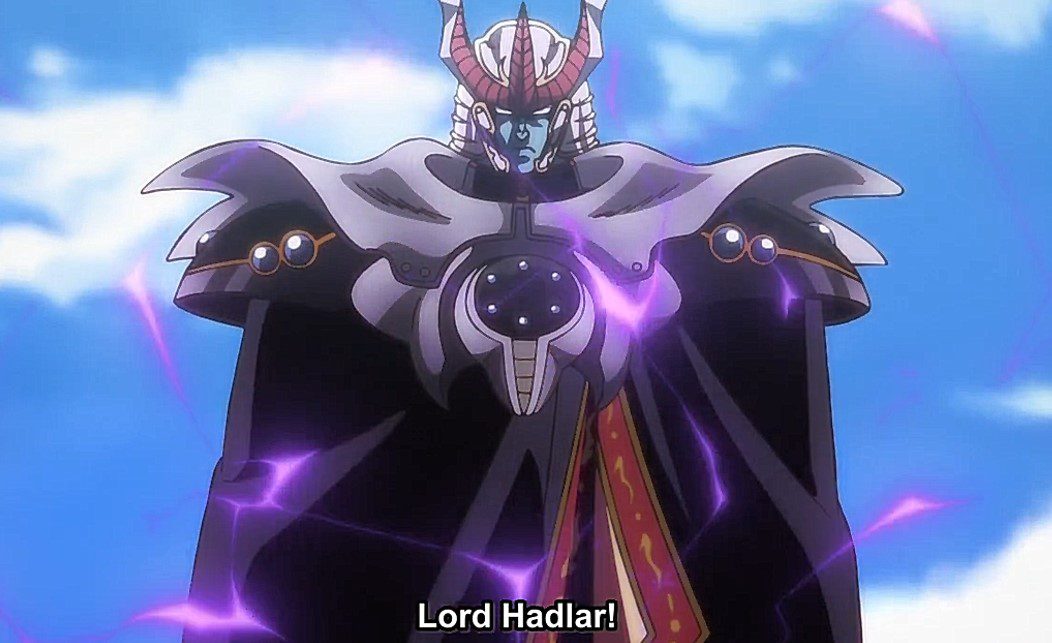 The emerges from the ground, and Popp wonders how they survived a Medroa spell unscathed. Hym comments that it was close, but it is not bad for a Mage like Popp. Block fell on his knees, and his body got cut in half. Hym realizes that Block sacrificed his life and stops Popp’s spell. Albinass confirmed that if Block didn’t do that, they would have got killed. Popp wonders why Block has sacrificed himself for those guys, but he has to admit it was pretty brave. Hyunckle adds that even evil can use teamwork. Dai told the team to stick together and fight against those guys.

Popp vows that they will land a finishing blow. The horse-headed guy appears in front of them and tells them that they will never get defeated. But the Mirror of Shahal will never break even if he dies. He adds that it is a Legendary item Lord Hadlar granted him. The horse-headed guy reminds them of the powers of the Royal Guards. Hym told them they were getting in round two; Albinass confirms that Block is not dead and needs healing. Hym replies that he got fired up, and he doesn’t care.

Previously on Dragon Quest: The Adventure Of Dai Episode 50

Hym reveals that he will avenge Block. A black portal opens, and they hear a voice telling them that it is enough. Lord Hadlar appears and shocks the Hero Party. Hyunckle attacked Hadlar and said it was an illusion. Hadlar admits that and adds that it is a magical projection, and the real him is in the Field of Death. Hyunckle wonders why Hadlar let others do his dirty works. Hadlar replies that they never intended to do that, and they were waiting for humans at the Field of Death to fight fair and square. 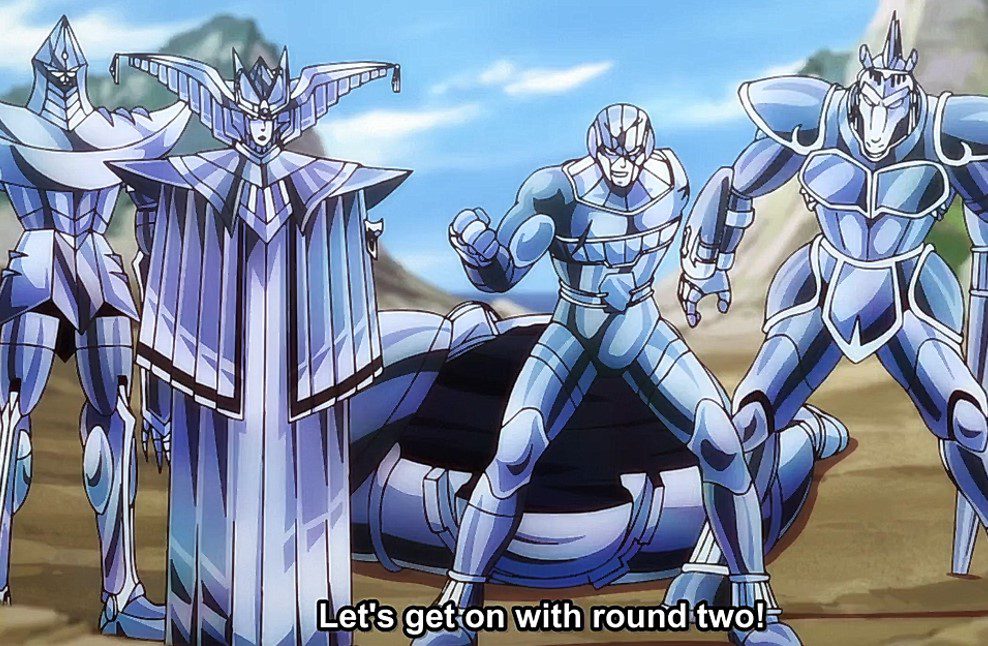 The Royal Guards decided to leave since they had seen the strength of the Hero Party.  Hym reminds Hyunckle about his injury and that he will pay when they meet for the final duel. Popp acts tough and calls them out when they have left, saying they can come back and get some beatings. Dai told Popp to relax, and Mamm suggested they tend to everyone. Albinas and her party arrived at the HQ and told Hadlar that the team needed regeneration. 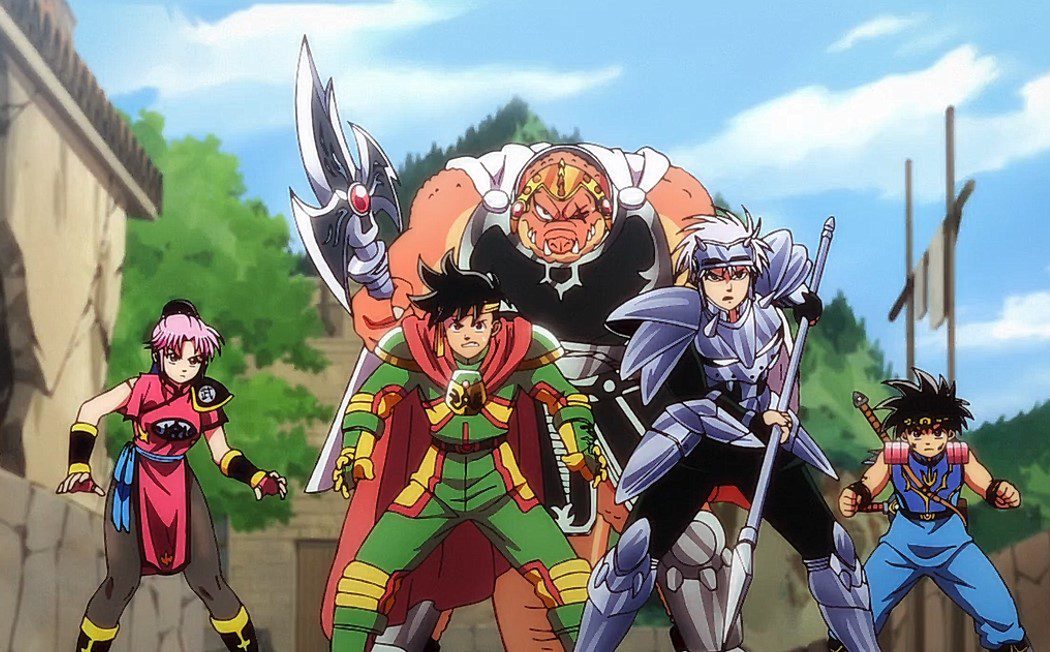 Still from Dragon Quest: The Adventure of Dai

You can watch Dragon Quest: The Adventure of Dai Episode 51 online on Crunchyroll & VRV at 9:30 AM. If you are not in Japan, you can watch it on Hulu & VRV via Chrunchyroll.