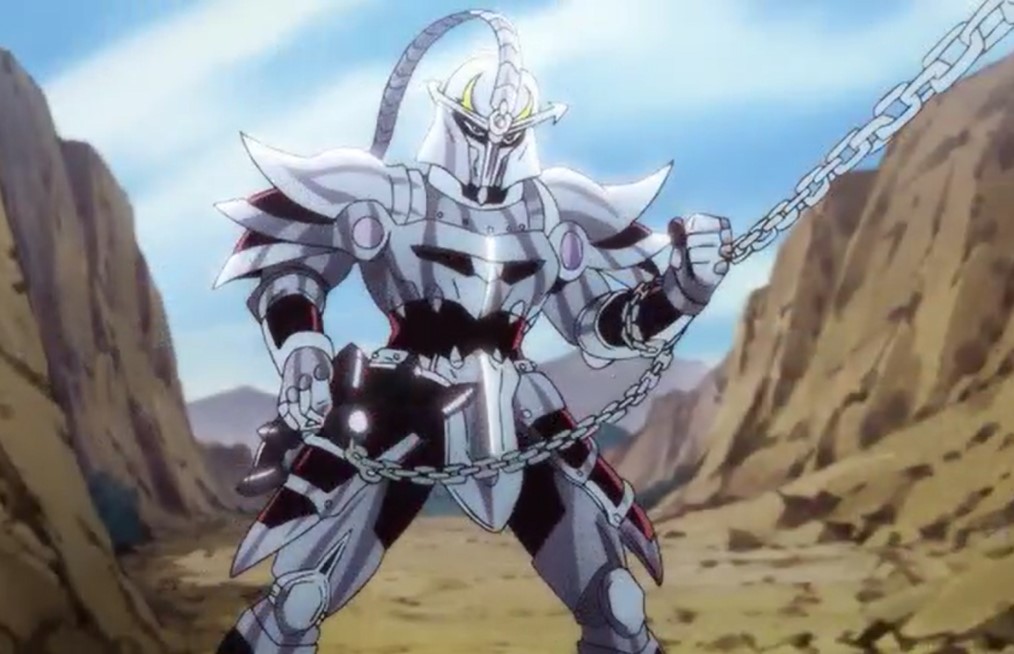 Earlier, Popp notices that Dai won’t get his memory soon, and he decided to pull a prank. He bad-mouths Dai for other Heroes to chase him away. Leona and the others let Popp go away. On his way, Popp met with the Dragon Masters and decided to stop them. He unleashes a powerful Donk that almost blew them away. But the Sky Rider manages to get out of the trap. He started to thrash Popp using his wing. The Sky Rider decides to kill Popp, and Hynuckle arrives in time.

Hyunckle sent the Sky Rider flying, and he wonders who attacked him like that. After landing on the ground, Popp thanks him. The Lands Rider realizes that the man standing in front of the is the one that Master Baran spoke of. Baran has headed to the Kingdom where Dai is, and he wants to take Dai back since Dai is his son Dino.

Previously on Dragon Quest: The Adventure of Dai Episode 27

Popp reveals that Dai’s memories have been erased by his father, Baran. Hyuncles realizes that he has seen the mark of Dai, and it is true that Dai is Baran’s son. Hyunckle wonders what would happen after Dai’s memories have been erased. He asks Popp about Baran. Popp reveals that Baran went ahead to get Dai. Hyunckle comments that they don’t have time to waste on these scrubs. The Sea Rider looks at his muscles and wonders who Hyunckle is talking to.

The Sky Rider comments that Hyunckle is a cocky bastard. He asks Hyunckle if he is not the former Undead Legion Commander of the Dark Army. Before Hyunckles replies, he told him that he would slice him just like Popp. Hyunckle told Popp to get payback on Sky Rider for what he did. The Sky Rider asks if he is letting the guy that he saves die. Hyunckle replies that Popp will defeat the Sky Rider, and if not, he will fight him. The Sky rider jumped up and said he would finish the job this time.

Popp unleashes a Levizoom and floats in the air. The Sky Rider is glad that fighting in the sky gives him an advantage. But he didn’t realize that one of his wings is broken after Hunckle attacked him earlier. Hyunckle reminds the Sky Rider about what he told him and what the Bloody Scryde has done to his wing. Popp unleashes a Bang that that sends The Sky Rider to hell. The Seas Rider can’t believe that Sky Rider has been sent to hell. Popp told Hyuncle that his magic power is emptied, and Hyucnkle told him to rest. 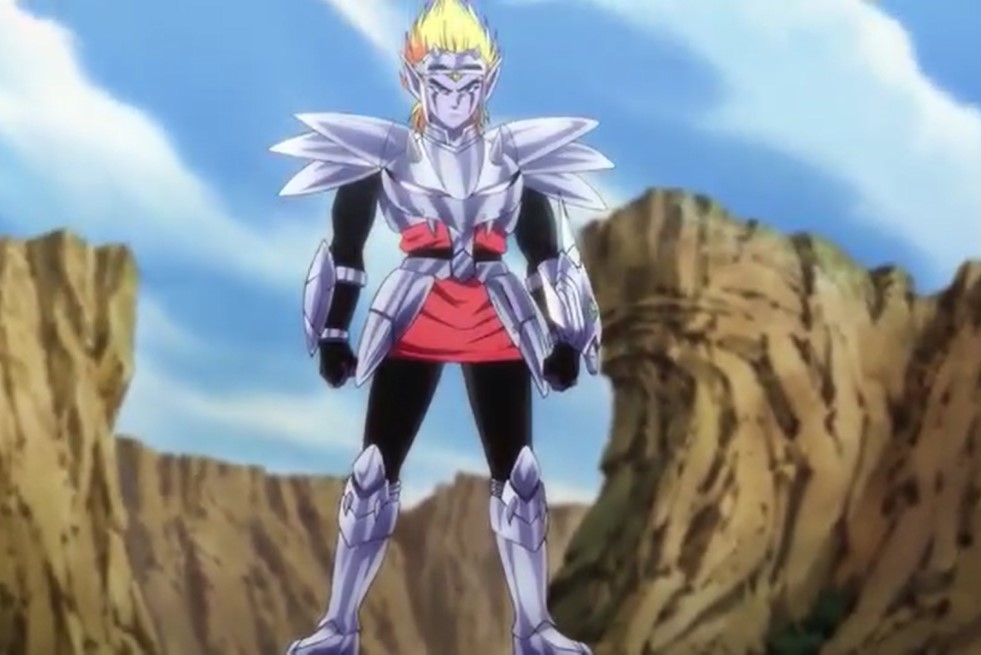 The Land Rider told Hyunckle that he would pay for what they did to the Sky Rider. Hyunckel cuts the Sea Rider teeth by just wielding his sword. The Seas Rider heads to ward Hyunckle and unleashes a Glalicia Breath that Hyunckle survived. The Land Rider thinks that Hyunckle is finished. He comments that The Sea Rider’s spell is the strong as a Kacrackle spell. All he can see is dust and think that Hyunckle has been killed. After the dust clears, Hyunckle appears in a new form.

The Land Rider replies that he is different from the other two. He comments that he knows about Hyunckle ‘s armor it is the Dark Armour Blade. The Land Rider also unleashed his armor called Dark Armour Spear. He beat Hyckle, and Hynuckles Armor got broken. Hynuckle, what will happen since he has been defeated. He is worried about Dai as Baran has arrived at the castle where Dai is.

You can also find how Popp tried to stop the Dragon Master alone here on Preview: Dragon Quest: The Adventure Of Dai Episode 27.