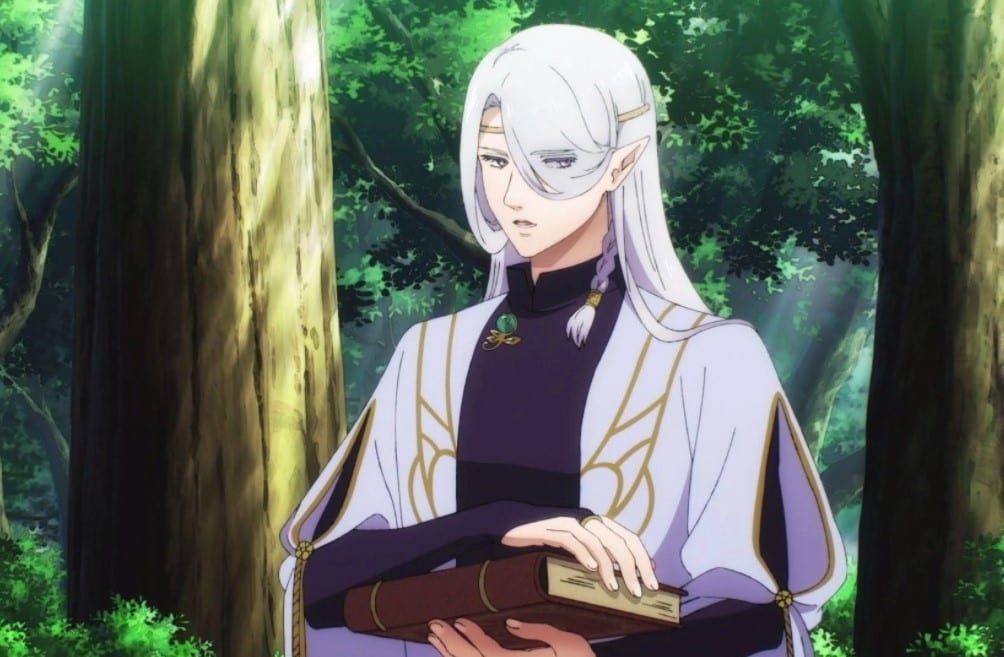 In the morning, Letty realizes that he has done something wrong. He told Dearia that he is in trouble, and he used all the money he saved up for their house-hunting journey. Letty said he had brought cold medicine and food for Pip. Pip is the little bird that Letty encounters during their dragon house-hunting. Letty named the little bird Pip since the little bird considers him as his father. He reveals that he imported a bunch of snow for Pip from the Yetis since Pip prefers to stay in cold temperatures.

The episode is titled Dragon in Trouble, Dragon Goes Job-Hunting. Letty shows Dearia his money wallet and comments that he is flat broke. Dearia calls two green goblins who help him changing the name of Letty’s house. After they have finished, Dearia told them that he would call them again if he needs their help. When they have left, Dearia told Letty that financial assets are necessary to purchase a home and take care of Pip. He told Letty that it is time for Letty to earn for himself and pay financial assets.

Letty promised Dearia that he would work hard to pay every expense for him and Pip. He wonders if there are employees that would want to hire a dragon. Dearia replies that there is a lot of them who can hire a dragon. He cast a spell and summon his working book. Dearia comments that dragons are always in very high demand in the market. Letty wonders what dragons are hired to do in the market. They both travel and head to the Trade Market of Pecunia.

When they arrive, Letty is afraid to go in the open since there are tons of humans. He realizes that this is the area where humans coexist with dragons. Dearia reveals that this is a free city that does not persecute anyone based on species or nationality. Everyone is welcomed to trade, and some merchants sell Letty’s typical fare of weapons, defense items, and potions. But others sell forbidden tomes, illicit substances, and powerful charms.

Stolen and illegally smuggled goods make up for the bulk of their wares. Letty comments that this marketplace is really just a wretched hive of scum and villainy. Dearia comments that is the way he can describe it. Dearia force Letty to come with him and told him to stop being shy. Later Dearia manages to find a job for Letty. Letty begins to sell clothes to humans, and a drunken punk approaches him. Letty asks the punk what he wants to buy, and the guy took his sword and commented, how about a nice dragon. 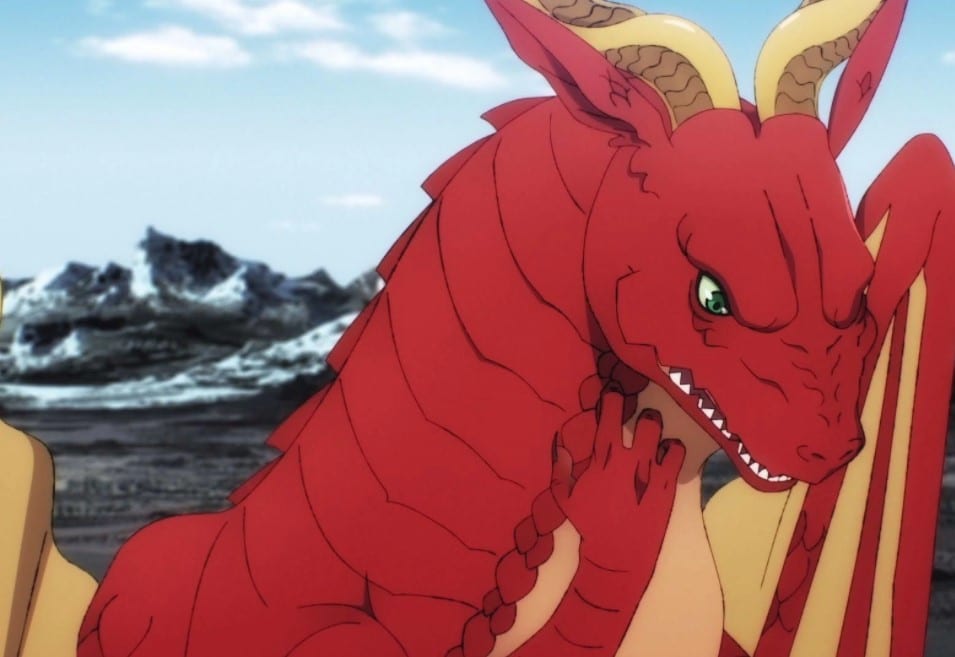 Letty runs told Dearia what happened. Dearia notices that the guy didn’t even do what Letty told him and Letty just had a bad dream during the day. Letty insists that the humans will attack him and he can’t take any job in this city. Dearia reminds Letty that combat, thievery, and larceny are all prohibited in this marketplace. No one will attack him, and if the heroes break the rules, they will be jailed. Dearia shows Letty the heroes who break the rules.

They are locked inside a giant bird cave that is hung up in mid-air. Suppose someone is found stealing, the seller press a ”Steal” button. Letty wonders why the heroes of town do such things. Dearia comments that it is a part of being a hero. The two visited the giant caged jail, and the heroes shout at Letty. They told him that they want his head.

One of the heroes who met with Letty in the past calls Letty a Flame Dragon Lord of mass destruction and told him that his head belongs to him. Letty is surprised that these guys never learn. They are still talking about bad stuff when they are locked. Letty and Dearia headed to the library and met with Pey Amon, an owl who asks them if they are looking for a job. Pey Aamon told Letty that they have to prove that they are to be trusted.

He told them to show him a letter of introduction, and he will give them a job. Pip notices that the owl guy looks like him and started to call him father. Pey wonders why Pip is addressing him as his father. Pey decided to offer Letty a job. Later Dearia finds that humans are sent to capture a live dragon, and Letty is the red dragon they are looking for.