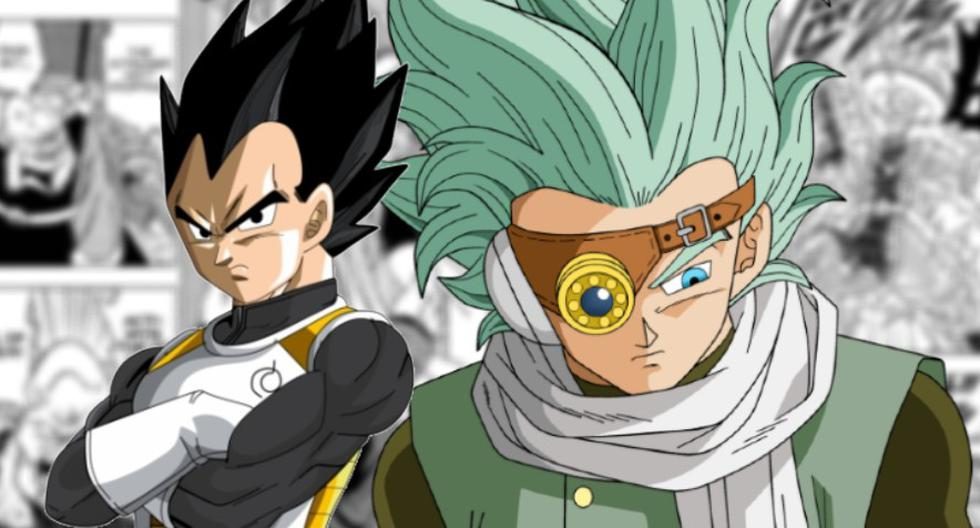 Dragon Ball Super is the manga sequel of the Dragon Ball series written by Toyotaro and supervised by Akira Toriyama. For anyone unfamiliar with the Dragon Ball series, it’s about Goku and his many allies who fight against superhuman and alien forces to protect what they hold dear—their planet. Goku also dreams of becoming the strongest fighter in all of the universe. The manga started publication in the year 2015 and is all set to release its 70th chapter on 19th March 2021. In this article, we will focus on another important character, that’s right, Granolah.

So, until then, we will be talking about the 69th chapter and what’s going on in the current arc. The current arc is known as Granolah The Survivor Saga. Granolah is a famous and powerful character from the series who had his entire race wiped out by Saiyans, the race Vegeta belongs to. Granolah is all set to obtain his revenge and become the strongest fighter in the universe with the help of wish-granting Dragon Balls. But will he succeed? Let’s find out.

The Beginning of the Arc

Granolah The Survivor Saga, this arc begins in chapter 67 after the demise of Moro. We see Jaco assuming that the being called Seven-Three has been destroyed when Moro died, leaving a massive crater on Earth. Seven-Three is being used as a data storing unit. Jaco and Yunba head off to the crater on Earth to see if they can find any trace of Seven-Three but aren’t able to do so. Soon we see Granolah hijack Goichi’s ship and acquire Seven-Three. Goichi had stolen the unit before anyone else could get their hands on it. And now, this unit belongs to Granolah.

However, he does not intend to keep it for himself. It was merely a bounty to get hands-on some fast cash. Granolah lands on the Heeter’s Base, where he hands over Seven-Three to Elec, the Heeter’s leader. Elec informs him of Freiza’s rival, who Granolah wishes to kill so he can complete his quest for revenge. In truth, Elec secretly desires for Granolah to die because it would be a problem for him if he becomes too powerful.

Granolah makes his merry way towards his home planet, Cereal but is ambushed by Soshiru and his men. He takes them out with his sniping skill. His comrade Oatmeal explains that Cerealians have a knack for sharpshooting because of their right eyes, and so Granolah is not to be taken lightly.

We can’t help but be entertained by the creator’s choices of names. Oatmeal and Cereal. It will be saddening if we don’t see some connection between this character and the planet itself. 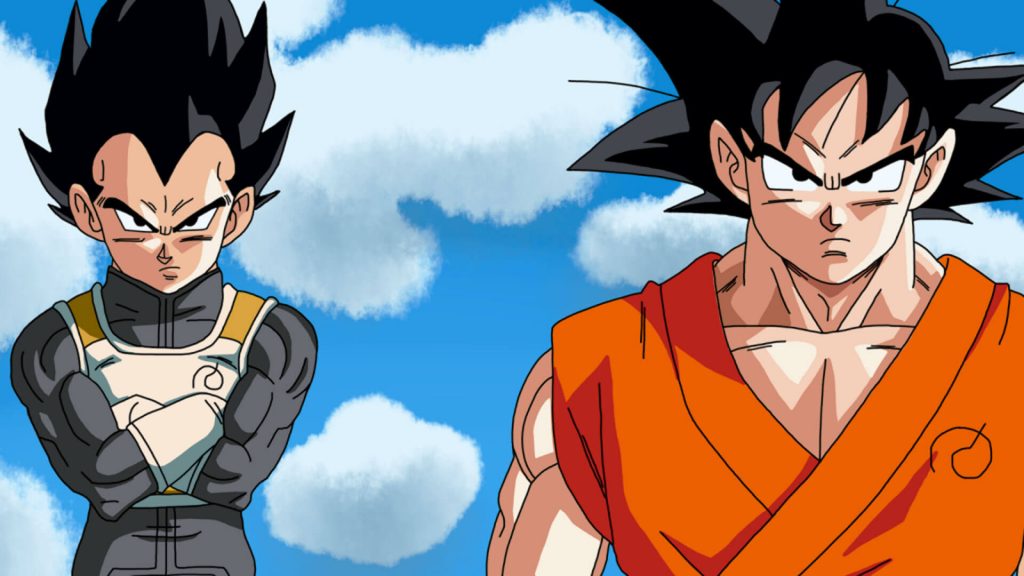 The chapter was released on February 19, 2021, just as scheduled. In this chapter, we get a great peek at Granolah and his home planet, Cereal. But before that, let’s talk about what Vegeta and Goku are up to. Beerus has taken up their training and acknowledges that Goku can be an Angel given he gets his skill level for Ultra Instinct even higher. The same does not apply to Vegeta. Beerus suggests Vegeta learns the technique called Hakai, the power of Gods of Destruction.

He reveals it was him who approved Freiza to destroy planet Vegeta in the past. This makes Vegeta lose control and pounce on Beerus, who deflects him using Hakai. Once Vegeta is settled, he accepts his sins of having destroyed planets. And then, he sets his foot down with learning Hakai.

Meanwhile, the Oracle Fish speaks in its sleep, revealing that the balance of the universe has shifted and that the strongest warrior will soon arrive. Who is the fish talking about? 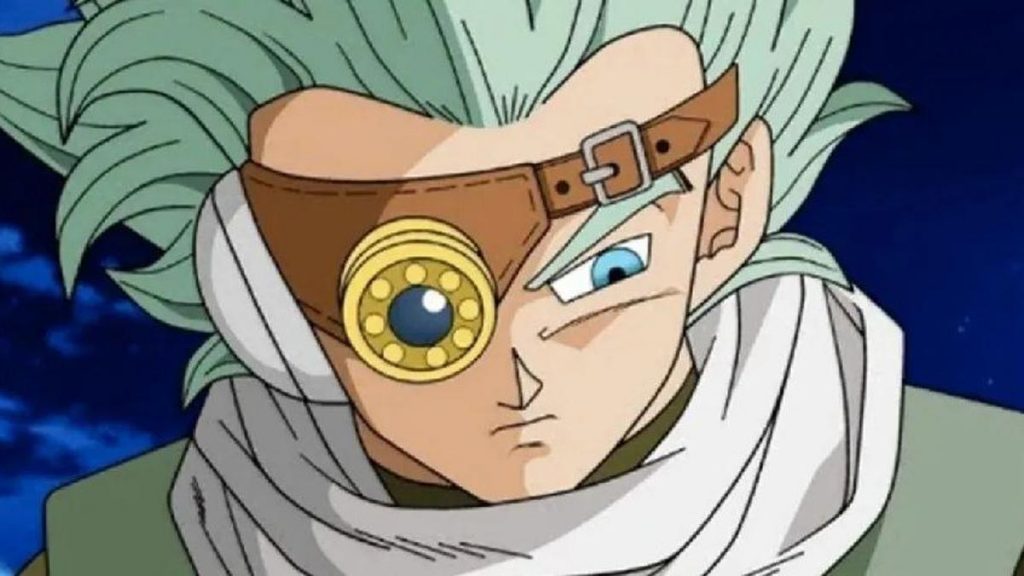 The answer to the question could very well be Granolah himself. We see him on planet Cereal which Sugarians now inhabit. They accept him as one of their own, but he does not quite consider them alike. So he moves away to the mountains where he can see the ruins of his once glorious city. Granolah crosses paths with Monaito, surprisingly, a Namekian who lives on planet Cereal. Now, this part is important. Monaito is a Namekian. He has created Dragon Balls for Planet Cereal. Granolah already has one of them.

If only he could get his hands on the other Dragon Ball, he would wish to become the strongest fighter there is. Unfortunately, no one knows where it is hidden. Not even Monaito himself. However, as the day rolls by, a resigned Granolah reluctantly starts his TV only to see that the second Dragon Ball had been discovered.

He infiltrates the institute researching the Dragon Ball and steals it. Now you can imagine what happens next. Granolah successfully summons the Dragon. And guess what he asks for? To become the strongest warrior in the universe.

This dragon was summoned from only 2 dragon balls instead of the usual 7. The manga explains that the number of dragon balls can differ depending on the size of the planet and the guardian namekian on that planet. This also means that the power to grant a wish like becoming the strongest warrior ever may not be possible for Granolah’s case. As a matter of fact, the initial leaks for Dragon Ball Chapter 70 suggest that Granolah’s wish to become the strongest warrior in the universe fails. However, despite this, Granola has gained incredible power. For now, this is all we know about these leaks. The spoilers for the upcoming chapters are expected to come soon.

Will Smith Facts That You Surely Didn’t Know 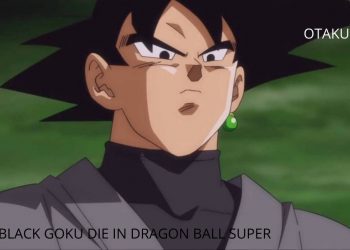 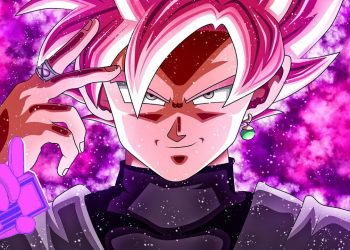 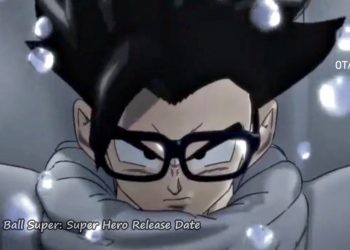 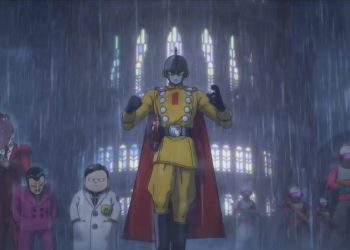